Changes and discoveries at the Uffizi

Visitors who return to the Uffizi this summer will find changes as Florence’s foremost museum expands its cultural offering. 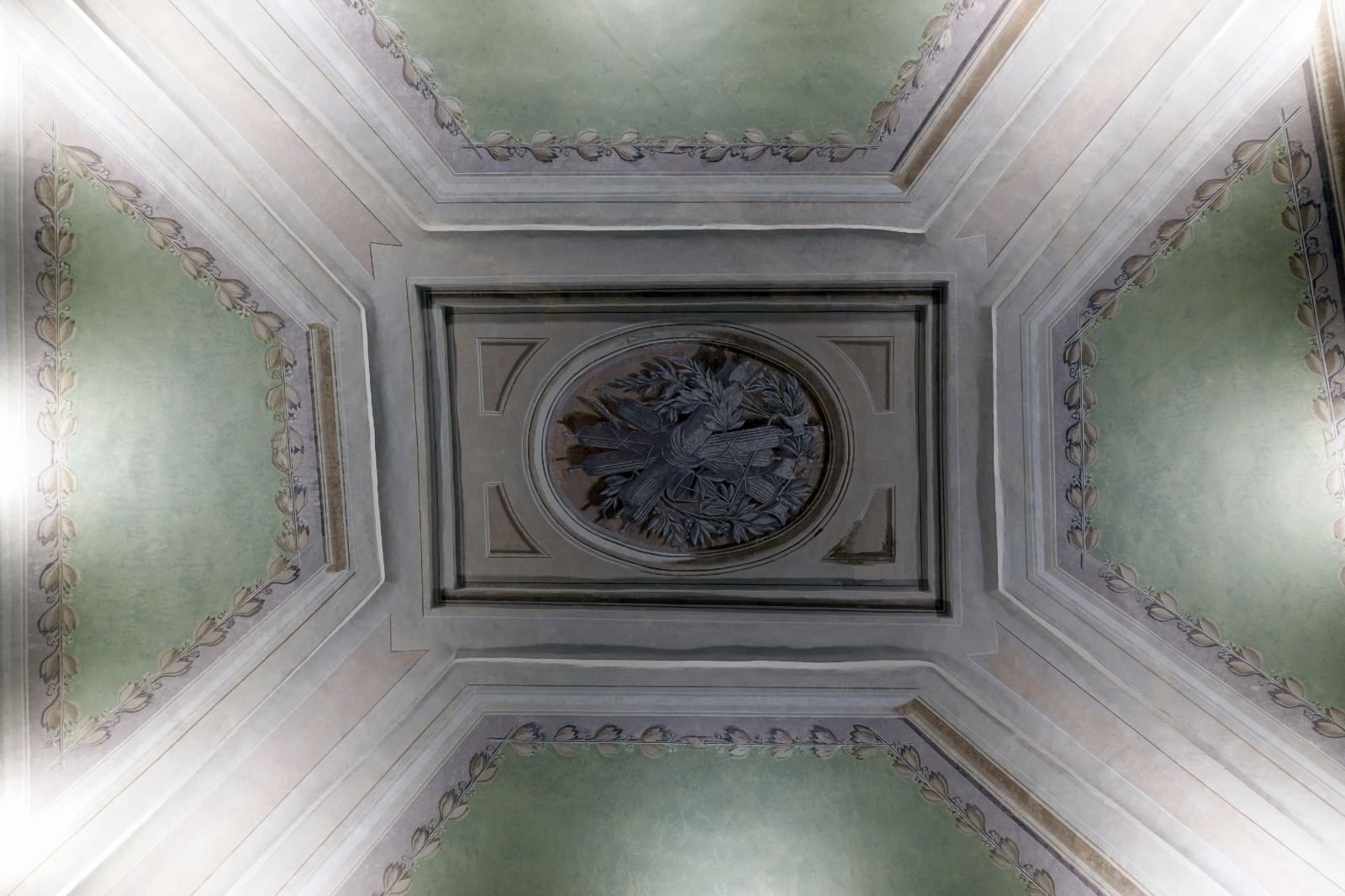 When the Uffizi reopens its doors on May 4, the gallery will have broadened to include 2,000 square metres on the ground floor and in the basement.

Two 17th-century frescoes were uncovered during the restoration campaign in the west wing. One of the discoveries shows Ferdinand I de’ Medici depicted on a roundel and the other fresco, which is larger and undoubtedly more important, displays a young, life-size Cosimo II de’ Medici with allegories of Florence and Siena, believed to have been painted by Bernardino Poccetti (1548-1612). Seventeenth-century plant decorations on the walls and ceiling also came to light in a nearby room, probably painted during the reign of Leopold II. All of these newly found features can now be seen in the museum’s ground-floor entrance. 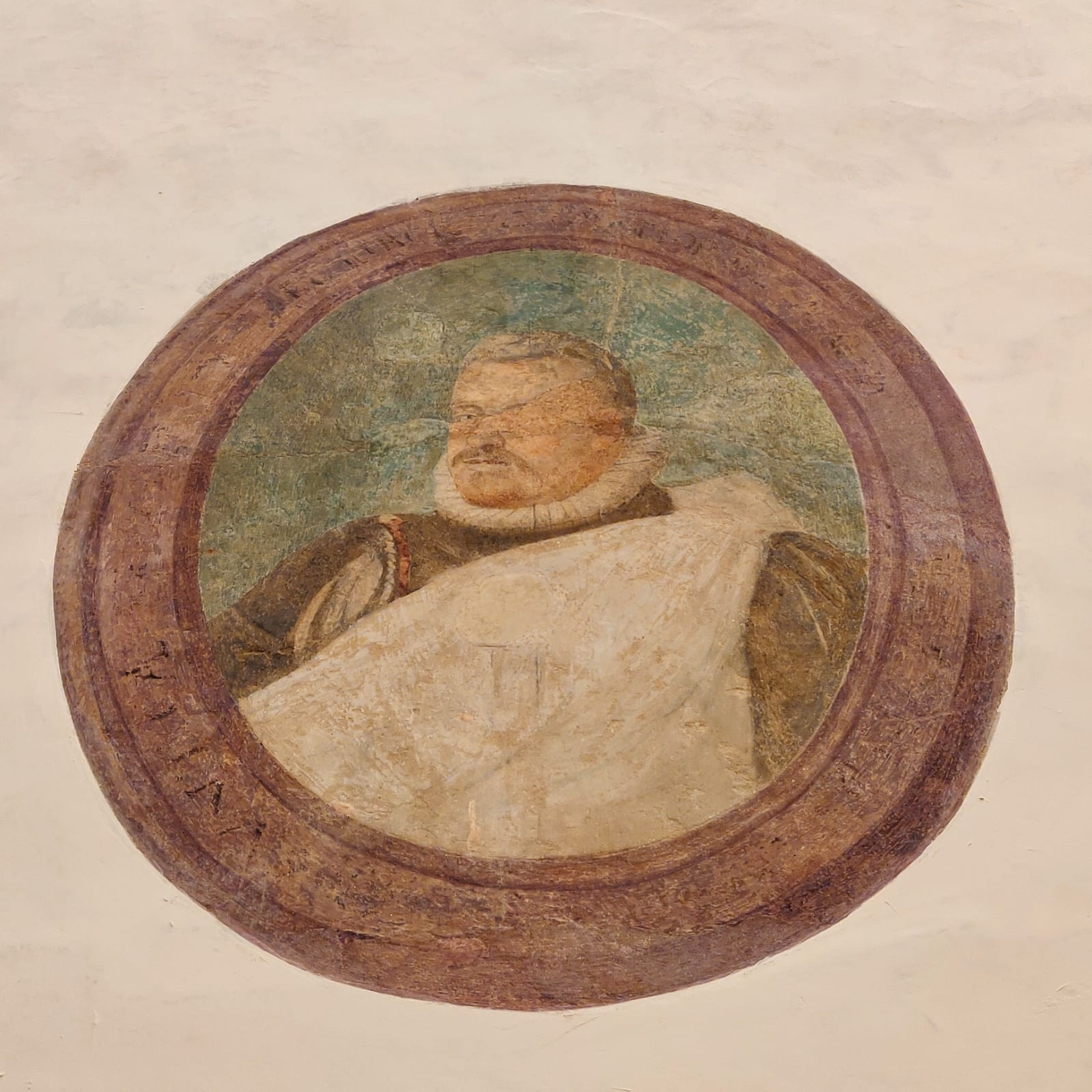 Nearly 2,000 square metres have been restored in the Uffizi’s buildings, all of which were previously inaccessible to the public. The new spaces include eight rooms in the west wing, 14 rooms on the ground floor in the east wing and 21 rooms in the basement as part of the creation of the New Uffizi. 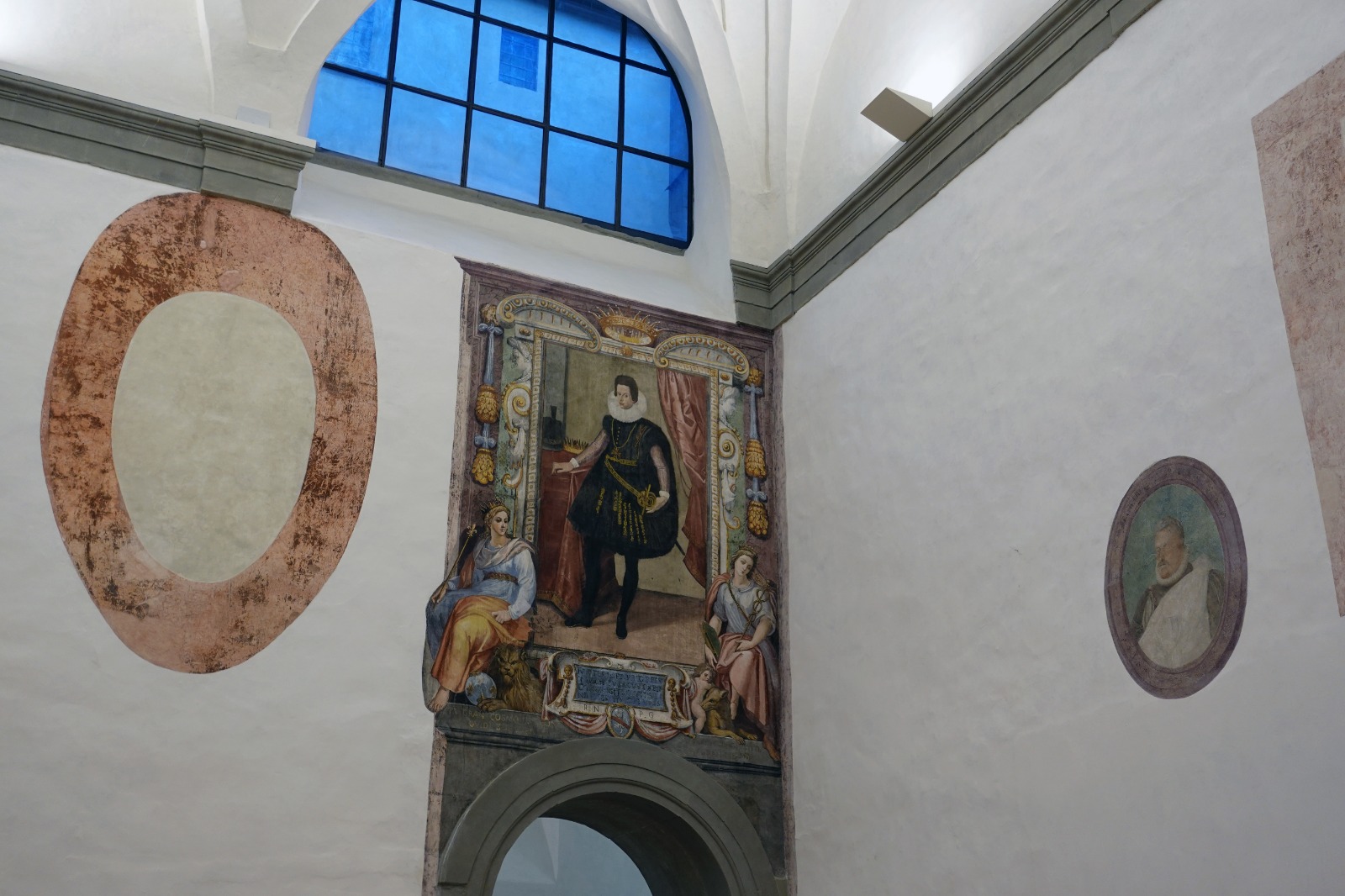 Newly unearthed fresco of a young, life-size Cosimo II de’ Medici with allegories of Florence and Siena, believed to have been painted by Bernardino Poccetti (1548-1612). Uffizi Galleries, Florence

“In the last five years, enormous progress has been made to retrieve spaces in the Uffizi, which now allows a more rational and safer access to the museum,” explains Eike Schmidt, director of the Uffizi Galleries. “Soon, when the ground-floor rooms in the east wing have been reorganized, entering the Uffizi will be glorious. Classical statuary will be displayed in the ground-floor rooms with art from the deposits and other recently acquired works.” 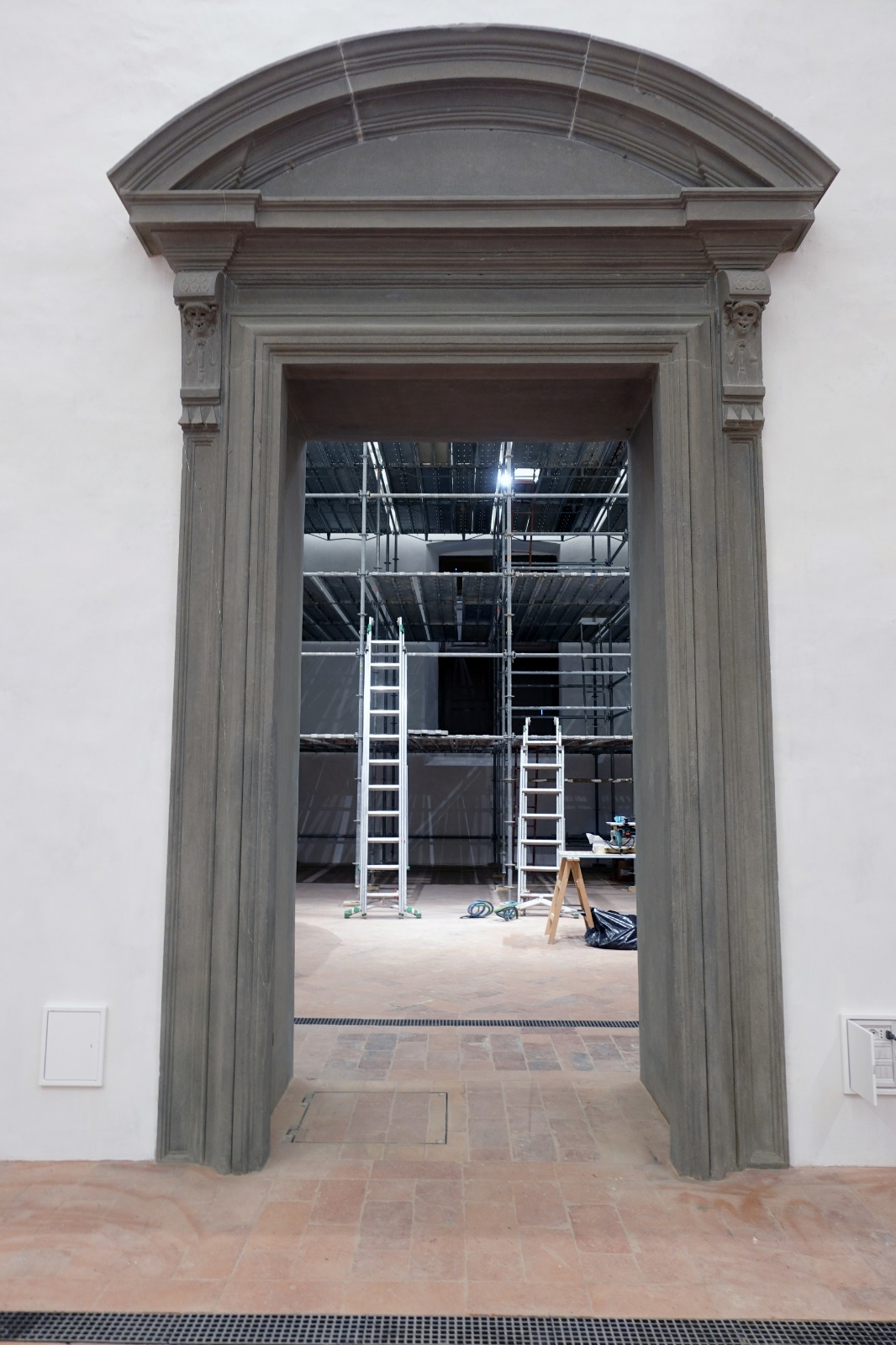 Visitors will now purchase tickets on the ground floor in the west wing, nearest the Arno, where the cloakroom will also be situated. The entrance to the Uffizi is on the other side of the courtyard, on the ground floor of the east wing, where visitors can pick up audioguides and walk through the metal detector for safety checks. The new, more spacious bookshop is located in the Aula Magliabechiana.

Museums and exhibitions throughout Italy may open in “yellow zone” conditions. Walk-ins are fine on weekdays, but booking is required at weekends to limit numbers.