Time to Retreat?: A play after lockdown

After a monotonous winter devoid of culture, live events finally look set to recommence in Tuscany. On Saturday, May 8, Covid numbers permitting, one of the first theatrical performances of the year is due to take place at Fiesole’s Teatro Romano.

Time to Retreat? was written by Fee Helen Kirsch and Lukas Wiehler, two MA students at the European University Institute (EUI). The play, whose cast is made up of students and staff at the EUI, coordinated by international relations professor Kalypso Nicolaidis, promises to offer up a satirical story about “a burned-out EU president” named Christine, who is forced to confront a “crisis of convictions and beliefs” during a surreal stay at an “unsettling yoga retreat”. 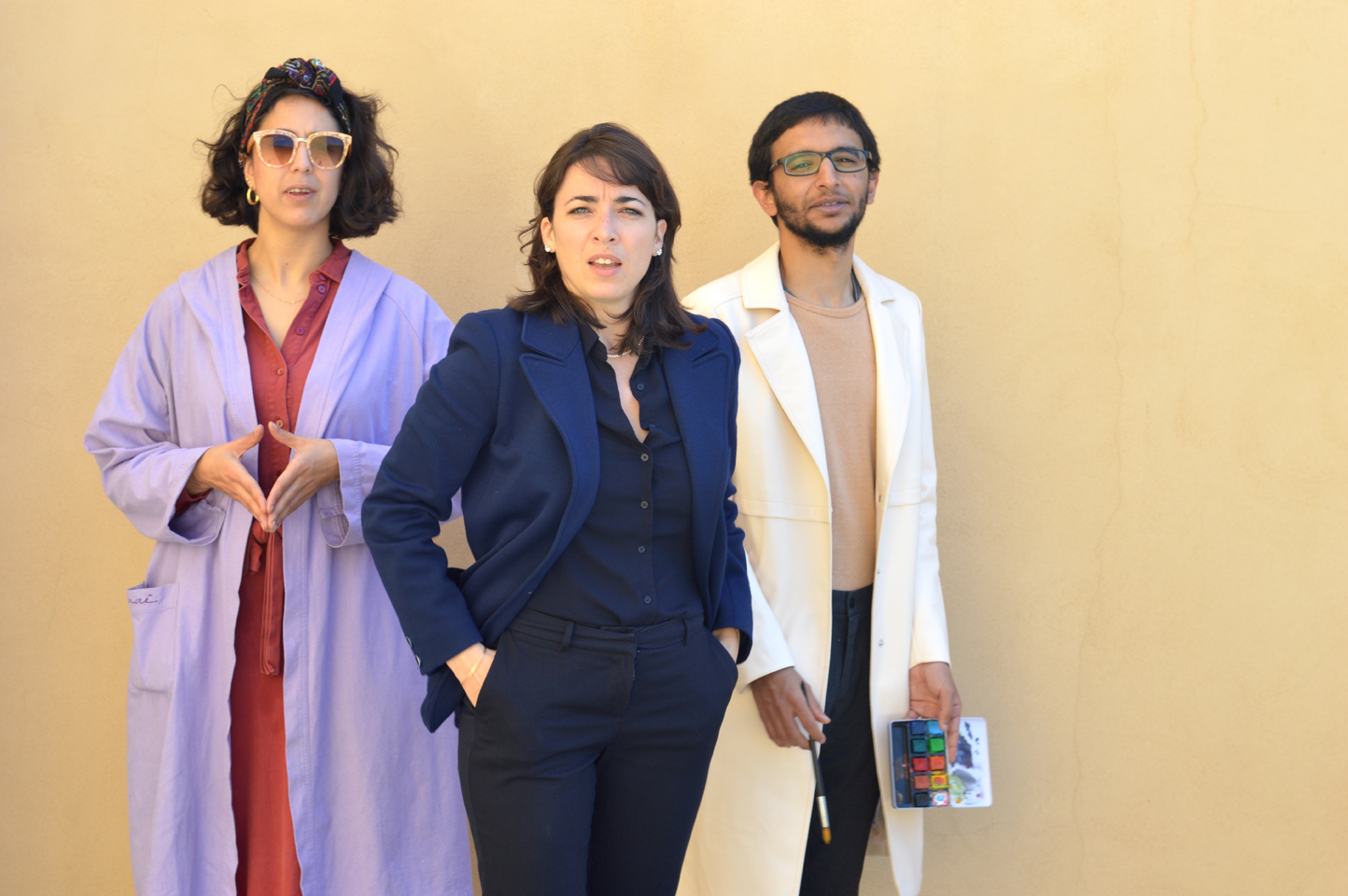 This is no ordinary show. In fact, the performance will be hosted in the context of the EUI’s annual forum, The State of the Union (SOU), which brings together leading scholars from across the continent to discuss the burning issues of the moment. This year’s edition ‘Europe in a Changing World’ will explore issues related to artificial intelligence, climate change and borders, as well as public health and human rights. Time to Retreat? is billed as the closing entertainment of the brand-new civil society engagement add-on to SOU: #SOU4YOU. Kirsch and Wiehler, though, are insistent that their play also has a democratic purpose.

“We want to challenge our audience’s assumptions and really make them question their own beliefs about what the EU is and how it might better live up to the high moral standards it espouses,” they told me.

Given the ongoing pandemic, stringent safety limitations will be in place. Public participants will be confined to a limited number of people and the audience will be socially distanced across the amphitheatre in accordance with the latest government guidelines. Tickets are free, but for health-related reasons, you will need to register in advance on the SOU website if you’re interested in attending.

It’s been a long time coming, but this event is a first fledgling sign that, after months of rolling lockdowns, Florence’s burgeoning creative energy is ready to be unleashed once again. 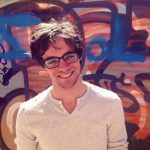 Jamie Mackay is a writer and translator based in Florence. His work has appeared in the Guardian, The Times Literary Supplement and Frieze. His first book "The Invention of Sicily" will be published on July 13, 2021. 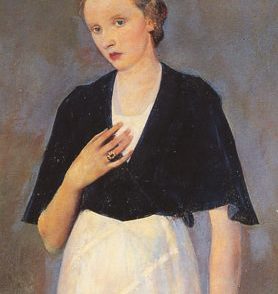 Trying to impose a narrative on Primo Conti’s work is a little like cutting a path through a dense, overgrown forest. Born in Florence in 1900, the enfant prodige of ...