While the usual fireworks display will not be taking place this year, as in 2020, there are still plenty other ways to mark the occasion.

In honour of Florence’s patron saint San Giovanni Battista (St. John the Baptist), the city comes together to celebrate. While the usual fireworks display will not be taking place this year as in 2020, there are still plenty of ways to mark the occasion. Here’s the line-up of what’s happening. 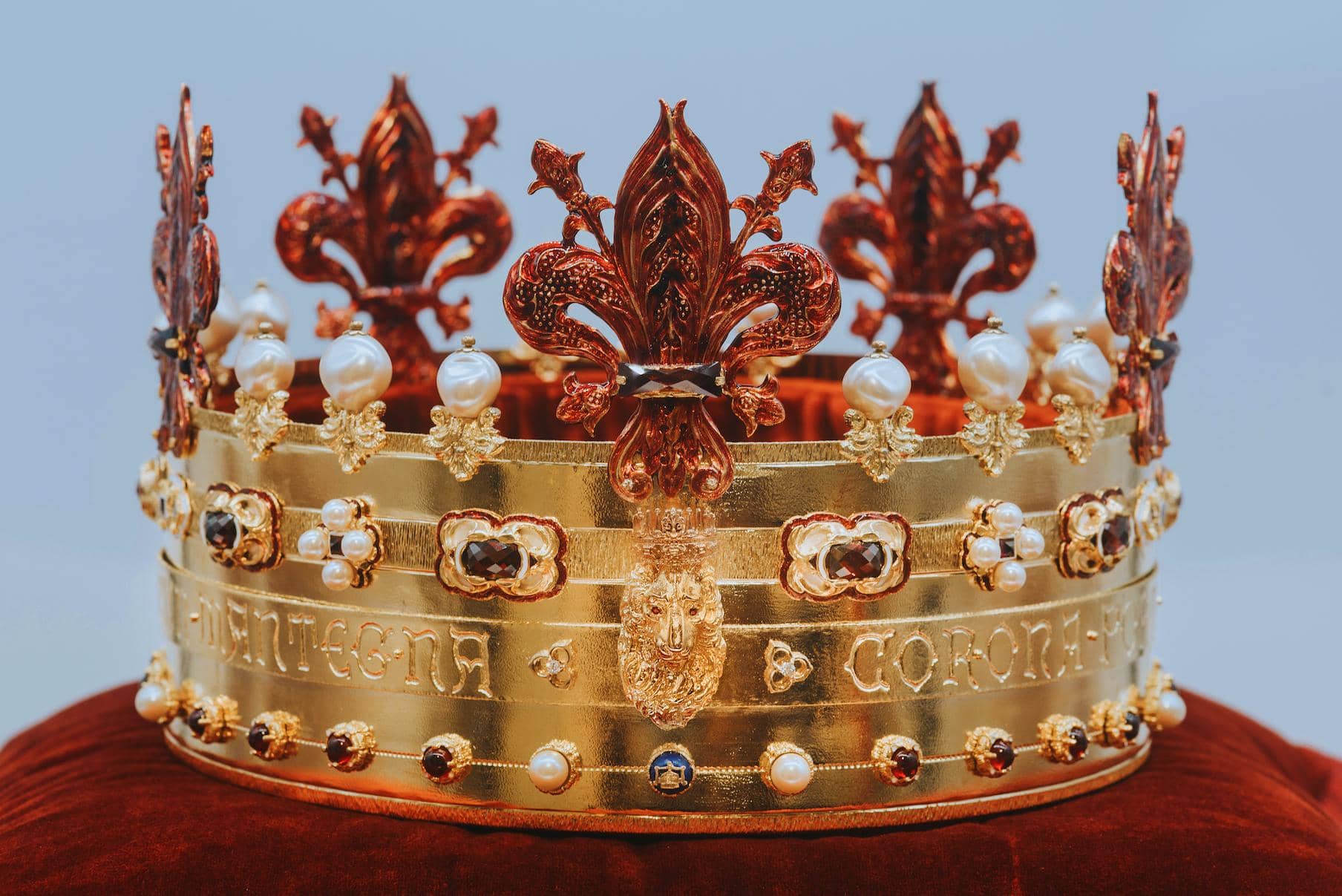 A centuries-old tradition is revived to honour the city’s patron saint. Specially designed for this year’s celebrations, a crown created by Bottega Orafa Penko was placed on the head of Donatello’s Marzocco in piazza Signoria on June 20, attended by the Bandierai degli Uffizi and a costumed parade who will also be present at 11am on June 27, when the crown will be removed. The tradition is renewed for the first time in more than a century, based on a 16th century celebration. The Marzocco, the lion of Florence and the heir of Mars, is the figure who led to the veneration of the Christian patron, San Giovanni Battista.

An exhibition on the life and history of San Giovanni Battista will be displayed at the Società Canottieri Firenze (Lungarno Anna Maria de ‘Medici 8) until June 30, with visits by appointment (334 3842716).

On June 24, the traditional Corteo degli Omaggi will take place at 9 am, the occasion on which the Society of San Giovanni Battista offers the Cross of San Giovanni to the Mayor of Florence and to the Cardinal Archbishop Giuseppe Betori.

Mass will take place in the Cathedral of Santa Maria del Fiore at 10.30 am, June 24.

At 6pm on June 24, at the Forte di Belvedere, ten gold Florins will be presented by Mayor Dario Nardella to figures who have distinguished themselves during the year.

At 10pm on June 24, lights will illuminate the six historic gates of the city, the San Miniato Basilica, the Loggiato of the Istituto degli Innocenti and the Rampe del Poggi. 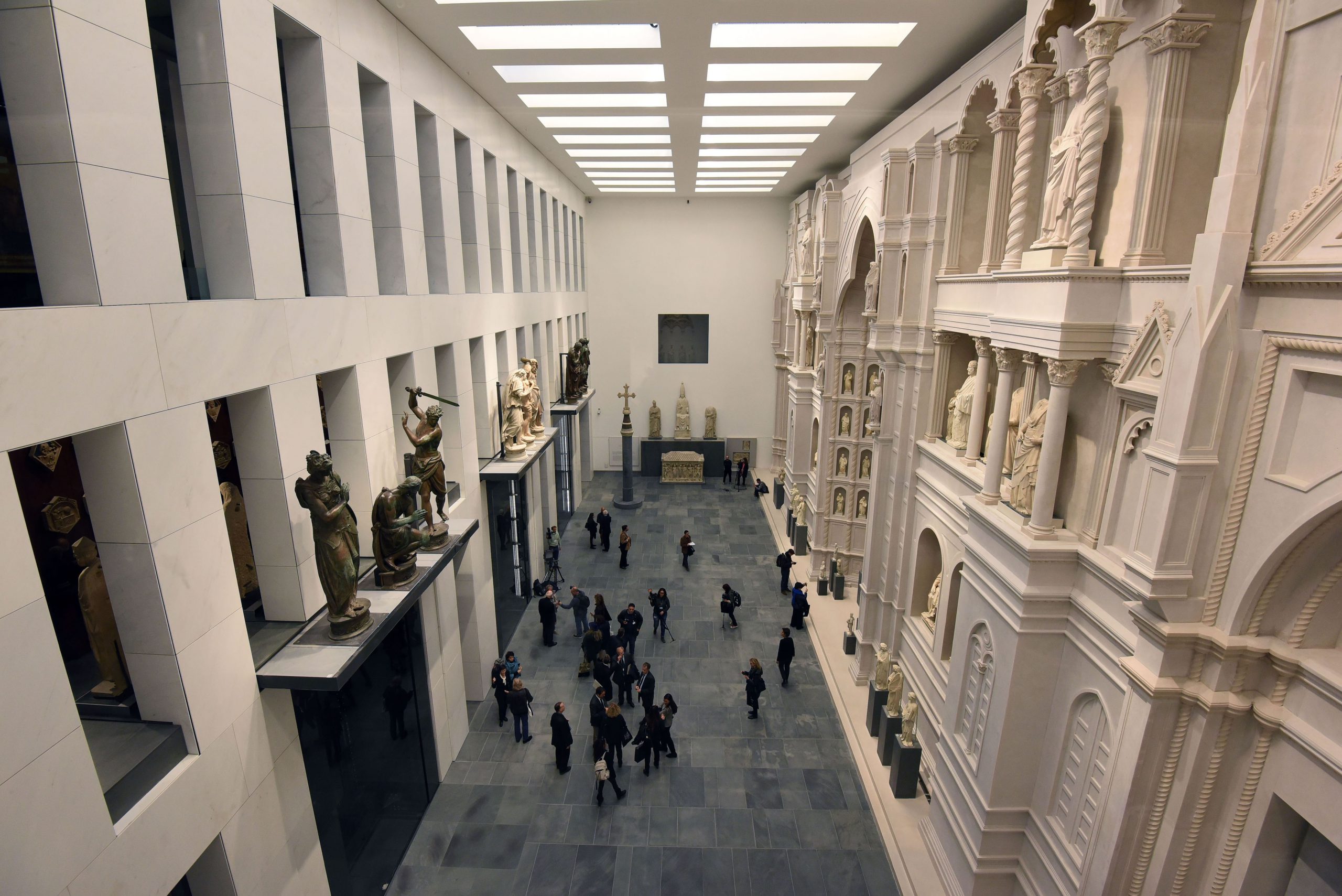 The Il Palio di San Giovanni will be held on June 20, a Florentine sporting tradition that’s held annually (excepting 2020) at the Società Canottieri Firenze. The rowing challenge between the 4 colours of Florence is held on historic boats.

On June 24, the Museo dell’Opera del Duomo will be free for residents of Florence. Visit the ticket office in piazza Duomo 14 and present your ID to gain free access.