What to do this August in Florence

August 1 / You have until September 1 to avail of the summer sales, so now’s the time to stock up on the bits you need before the good stuff gets grabbed.

August 2 / Belmond Villa San Michele in the Fiesole hills is a fine place to delight sublime bites paired with some fine wine while gazing down at the Renaissance city. 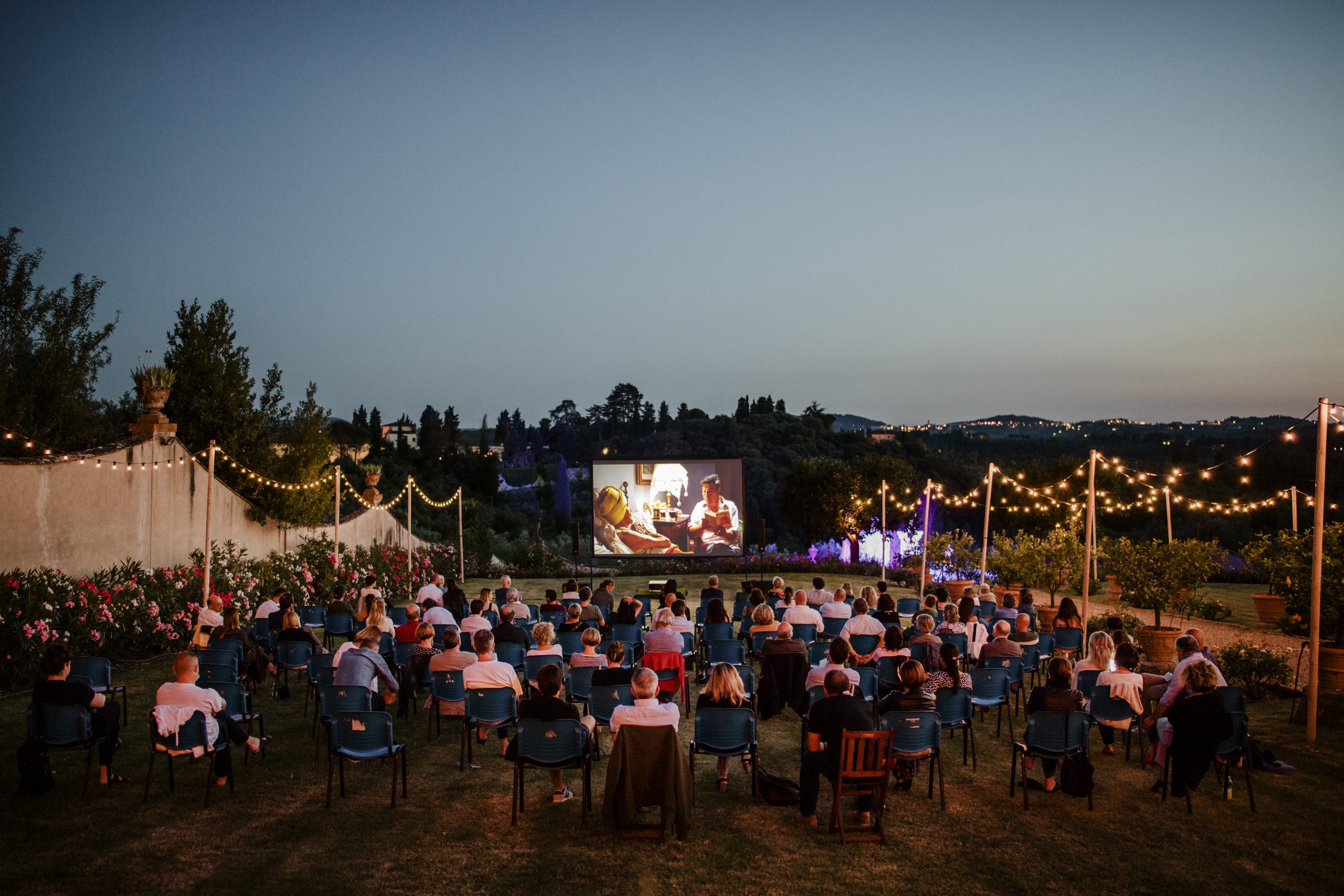 August 4 / It’s your last chance to catch a movie in the garden of the picturesque Villa Medicea di Lilliano in Bagno a Ripoli. Indulge in a glass of Malenchini wine and enjoy the streaming of A Casa Tutti Bene.

August 5 / Climb to the heights of Forte di Belvedere and enjoy Bobo Rondelli’s Cuore Libero on the terrace at 7pm as part of Firenze dall’Alto.

August 6 / Starlit cinema at the spectacular setting of Villa Bardini is a must. Tonight, it’s Downton Abbey. You have until August 22 to catch a screening (tickets cost 5 euro), with free entry for families on Thursdays.

August 7 / Catch the If the wind blows in Florence…? exhibition by Mariko Hori at MAD – Murate Art District to satisfy your cultural cravings with works that explore the relationship between language and history.

August 8 / Take a guided tour of one of the city’s historic sites as the towers, gates and fortresses open to the public until September 30.

August 9 / Make the most of free entry to the Boboli Gardens for Florence residents.

August 10 / Stargazing is a must to mark the night of San Lorenzo, when your dreams are said to come true.

August 11 / LIGHT at the Campo di Marte gardens is another top spot this summer as free admission jazz, film screenings and food stalls set you up for a chilled evening. 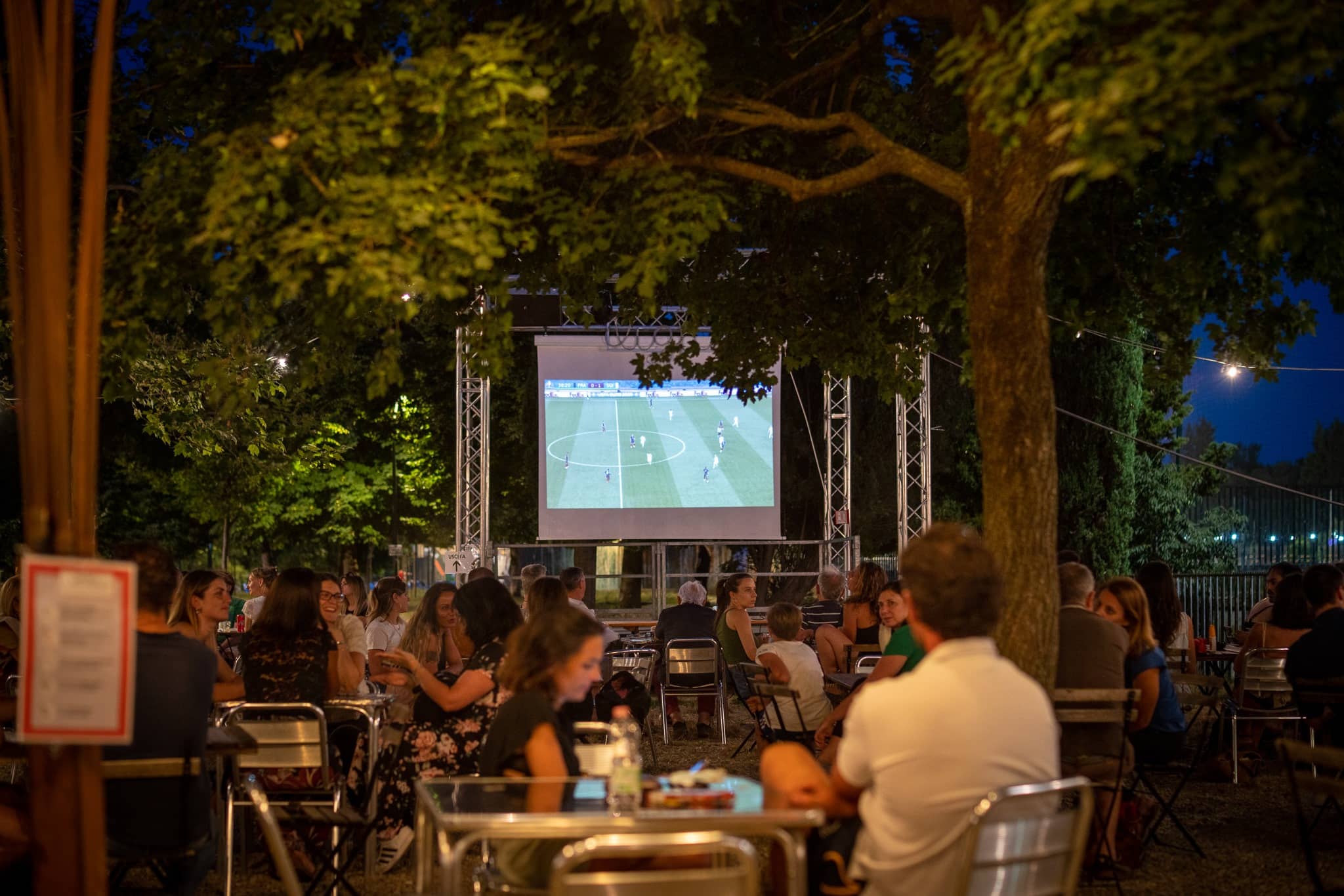 August 13 / Pick among the local piazzas and you’re sure to find locals chatting in the summer sunshine.

August 14 / Jardin La Ménagère is a hot new spot in the Riva Lofts on via Baccio Bandinelli that promises an unforgettable dining experience in the stylish setting.

August 15 / It’s Ferragosto! Do nothing. 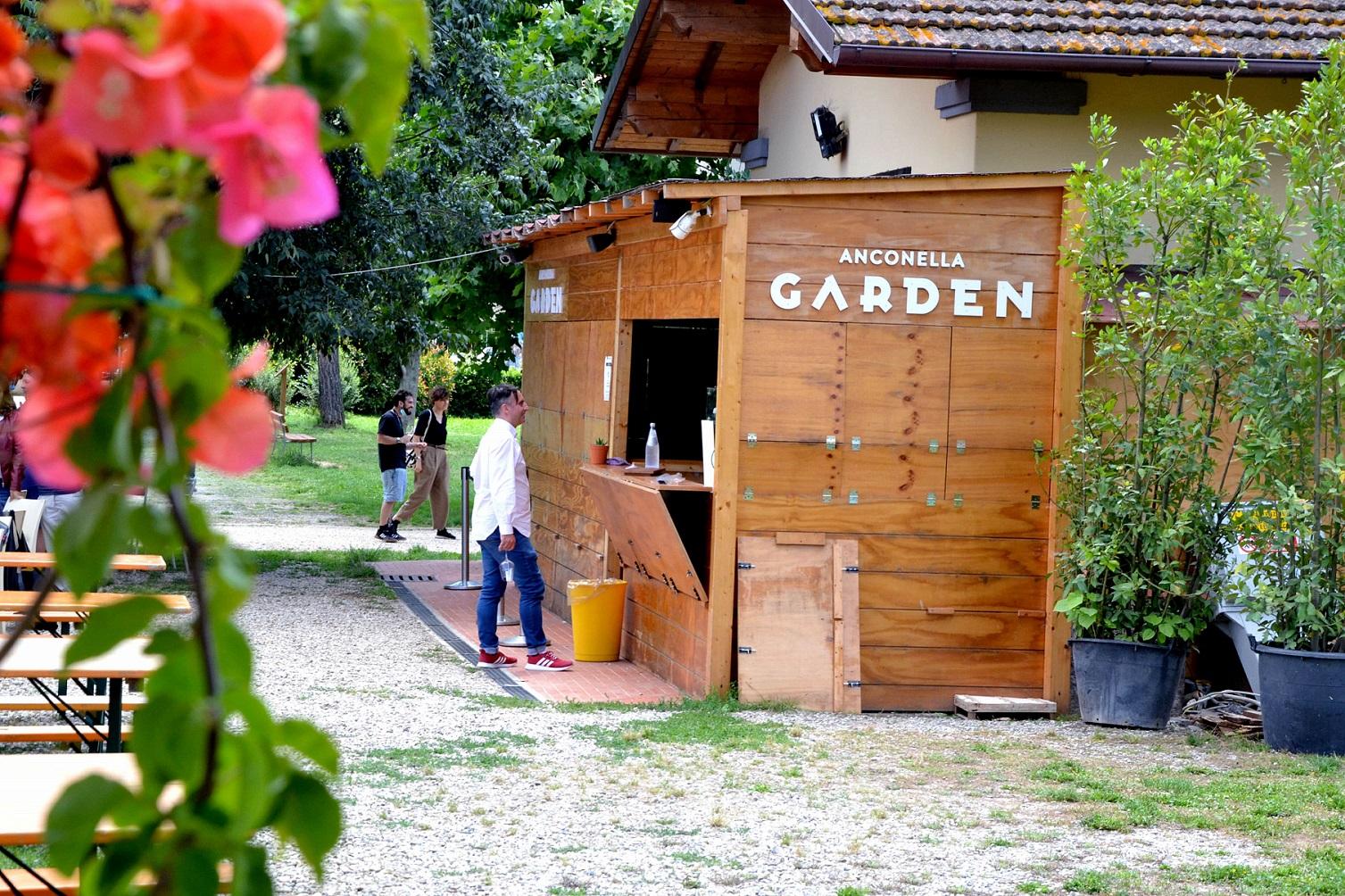 August 17 / Every day there’s something different at Anconella Garden (via Villamagna 39). Theatre, music, cinema, talks and workshops will have you returning night after night.

August 18 / Serre Bistrot keep things cool during the summer with DJ sets, readings, performances and other enticing events in the enchanting gardens.

August 19 / Tonight’s the last of the late-night openings at the Accademia Gallery, when you can view masterpieces until 10pm.

August 20 / Summer soirées at La Limonaia at Villa Strozzi bring together the best of the city, surrounded by history, views and fabulous aperitivi, all crowned by art and culture. 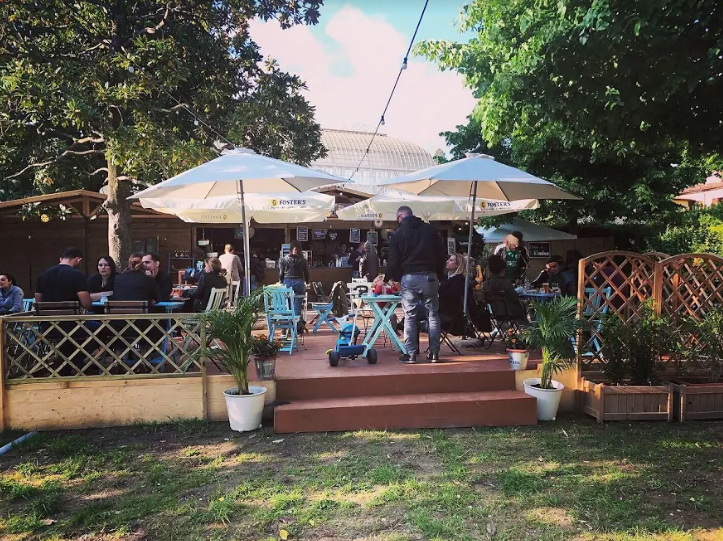 August 21 / Grab your mat for some yoga in the park. Try out Villa Vogel and Giardino dell’Orticoltura.

August 24 / Kids might be moaning about a lack of things to do, but will soon cheer at Fattoria di Maiano in Fiesole. 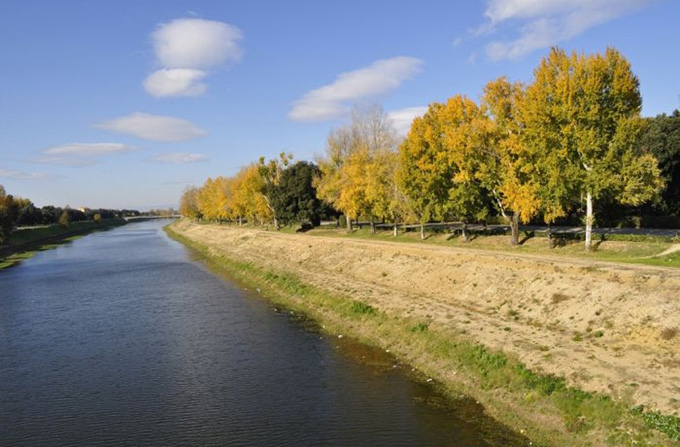 August 25 / Pack a picnic and find a spot in one of Florence’s parks.

August 27 / Set off in the cooler morning for a light hike in the hills or discover a villa or castle you’ve been meaning to visit.

August 28 / A seaside trip is a necessity. Viareggio is the closest, but Castiglioncello, Forte dei Marmi and San Vincenzo are doable in a day. 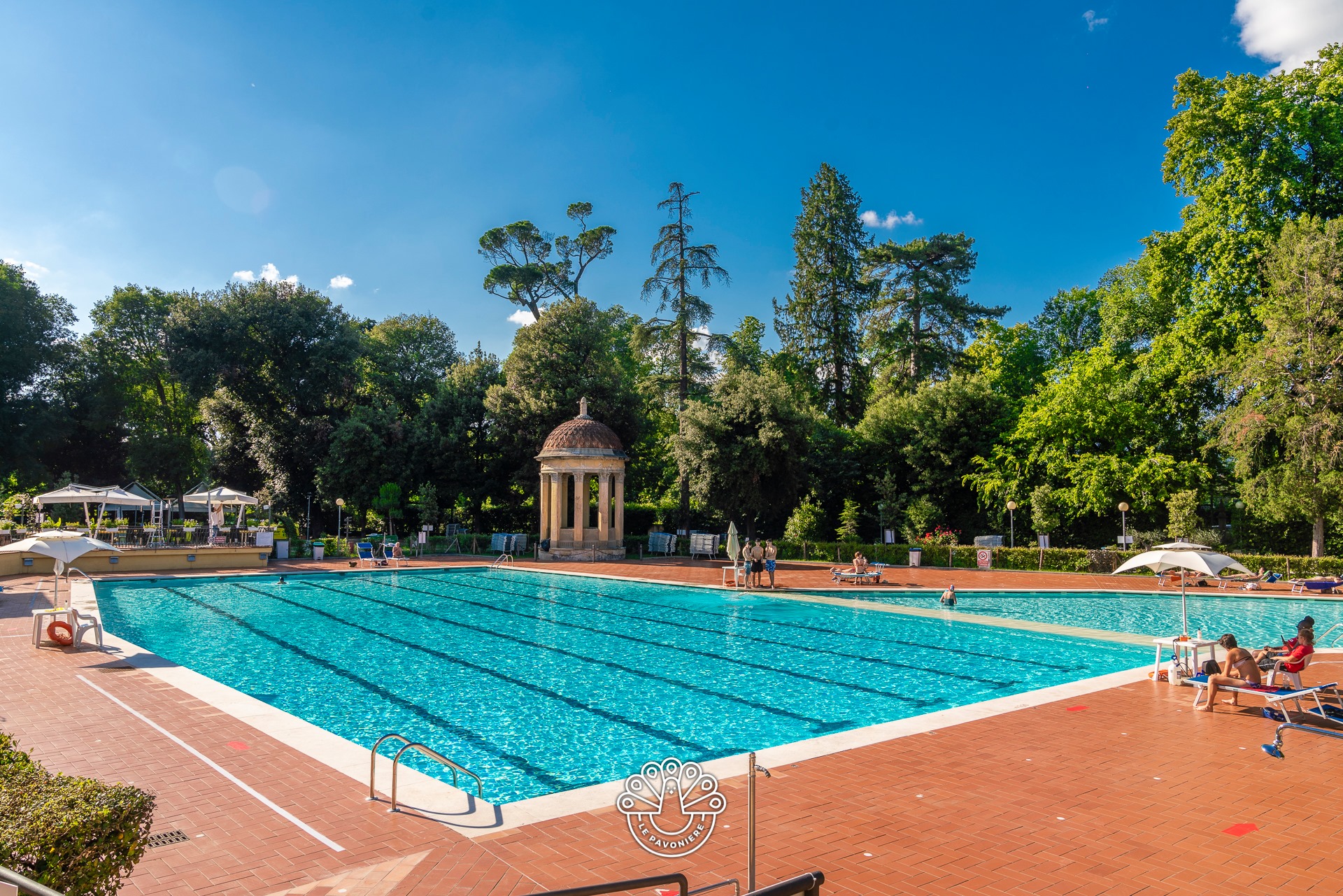 August 30 / Shelter at the Mercato Centrale Firenze for a refreshing evening of nibbles and drinks.

August 31 / Finish up August in style with a paddleboard on the Arno.