Beach ball: check. Bikini: check. A good book: not yet. Here’s our pick of Italy-centric reads for the summer months ahead, wherever you plan to spend the dog days. 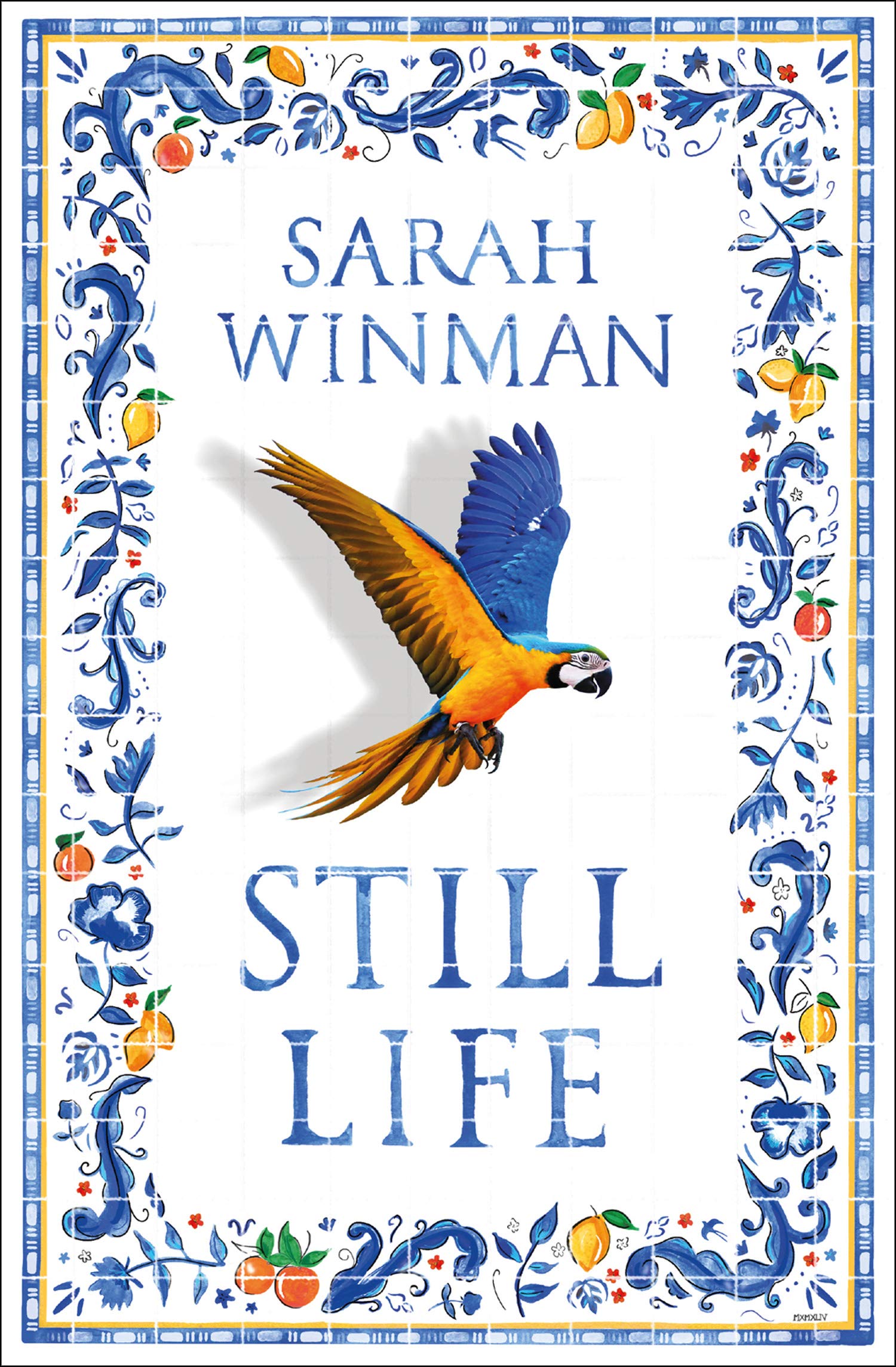 Tuscany, 1944: As Allied troops advance and bombs fall around deserted villages, a young English soldier, Ulysses Temper, finds himself in the wine cellar of a deserted villa. There, he has a chance encounter with Evelyn Skinner, a middle-aged art historian who has come to Italy to salvage paintings from the ruins and recall long-forgotten memories of her own youth. In each other, Ulysses and Evelyn find a kindred spirit amongst the rubble of war-torn Italy, and set off on a course of events that will shape Ulysses’s life for the next four decades. As Ulysses returns home to London, re-immersing himself in his crew at The Stoat and Parrot—a motley mix of pub crawlers and eccentrics—he carries his time in Italy with him. And when an unexpected inheritance brings him back to where it all began, Ulysses knows better than to tempt fate and returns to the Tuscan hills. With beautiful prose, extraordinary tenderness, and bursts of humor and light, Still Life is a sweeping portrait of unforgettable individuals who come together to make a family, and a richly drawn celebration of beauty and love in all its forms. The perfect summer read—our editors savoured every word.

STUDY / The Invention of Sicily: A Mediterranean History by Jamie Mackay 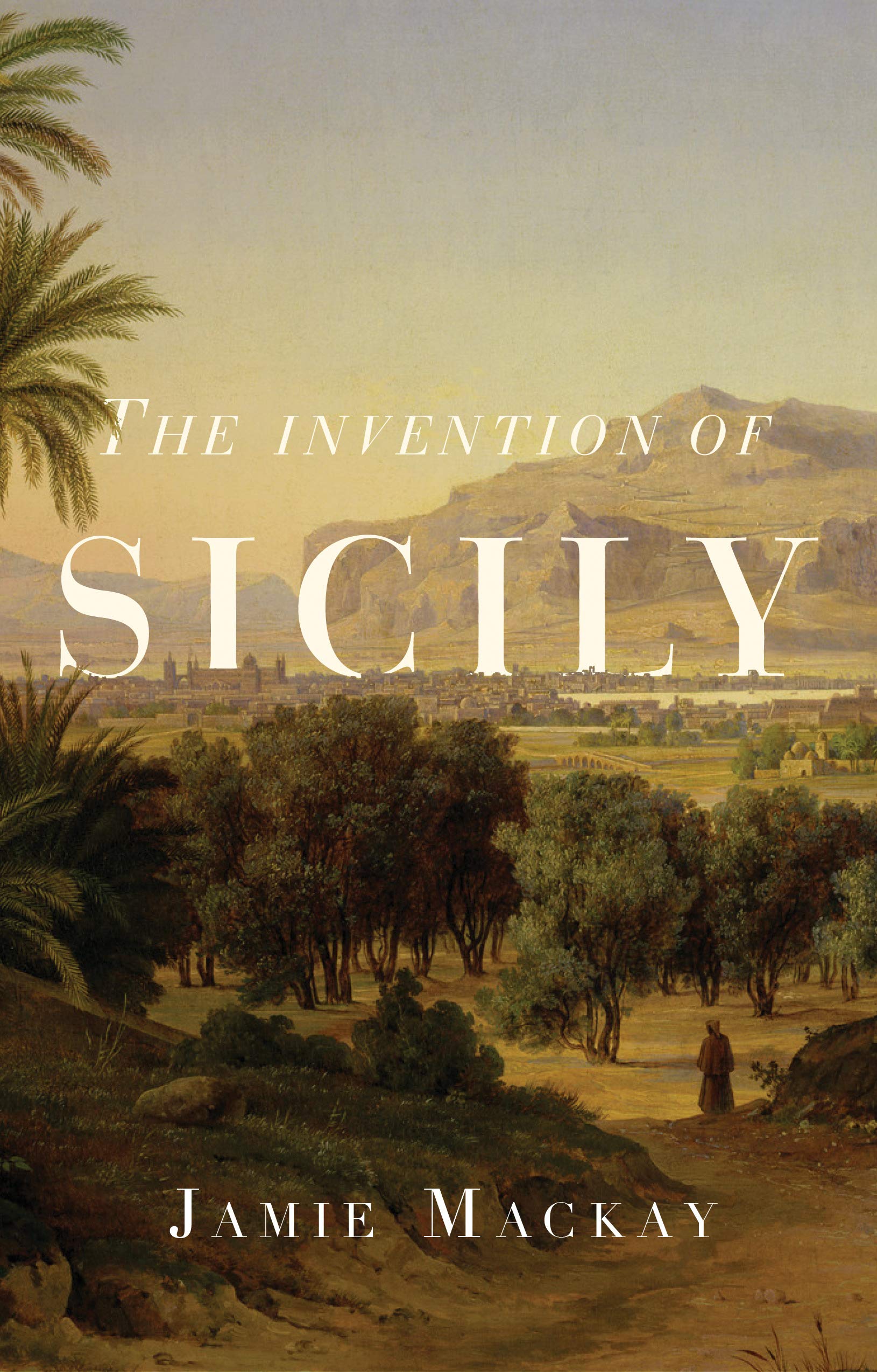 Sicily has always been a gateway between Europe and the rest of the world. Battled over by the Phoenicians and Greeks, the Romans, Goths and Byzantines, Arabs and Normans, Germans, Spanish and the French for thousands of years, Sicily transpired as a unique melting pot of diverse traditions, producing a singular culture. In this fascinating account of the island from the earliest times to the present day, Fiesole-based author and journalist Jamie Mackay leads us through this most elusive of places. From its pivotal position in the development of Greek and Roman mythology and the beautiful remnants of the Arab and Norman invasions to the rise of the bandits and the Cosa Nostra, The Invention of Sicily is the perfect companion to the culture and history of Sicily. Mackay weaves the political and social development of the island with its fascinating cultural heritage, discussing how works including Giuseppe Tomasi di Lampedusa’s masterpiece The Leopard and the novels of Leonardo Sciascia have been shaped by Sicily’s past, and continue to shape the isle today.

LEARN / The Bookseller of Florence: The Story of the Manuscripts That Illuminated the Renaissance by Ross King 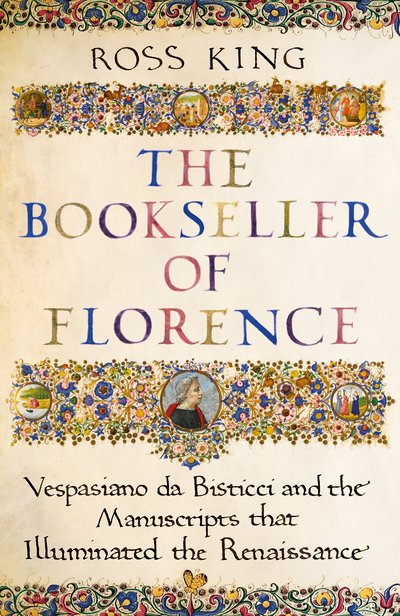 The Renaissance in Florence conjures images of beautiful frescoes and elegant buildings: the dazzling handiwork of the city’s skilled artists and architects. But equally important for the centuries to follow were geniuses of a different sort: Florence’s manuscript hunters, scribes, scholars and booksellers, who blew the dust off a thousand years of history and, through the discovery and diffusion of ancient knowledge, imagined a new and enlightened world. At the heart of this activity, which bestselling author Ross King relates in his exhilarating new book, was a remarkable man: Vespasiano da Bisticci. Born in 1422, he became what a friend called “the king of the world’s booksellers”. At a time when all books were made by hand, over four decades Vespasiano produced and sold many hundreds of volumes from his bookshop, which also became a gathering spot for debate and discussion. Besides repositories of ancient wisdom by the likes of Plato, Aristotle and Quintilian, his books were works of art in their own right, copied by talented scribes and illuminated by the finest miniaturists. Vespasiano reached the summit of his powers as Europe’s most prolific merchant of knowledge when a new invention appeared: the printed book. A thrilling chronicle of intellectual ferment set against dramatic political and religious turmoil, Ross King’s The Bookseller of Florence is also an ode to books and bookmaking that charts the world-changing shift from script to print through the life of an extraordinary man long lost to history. 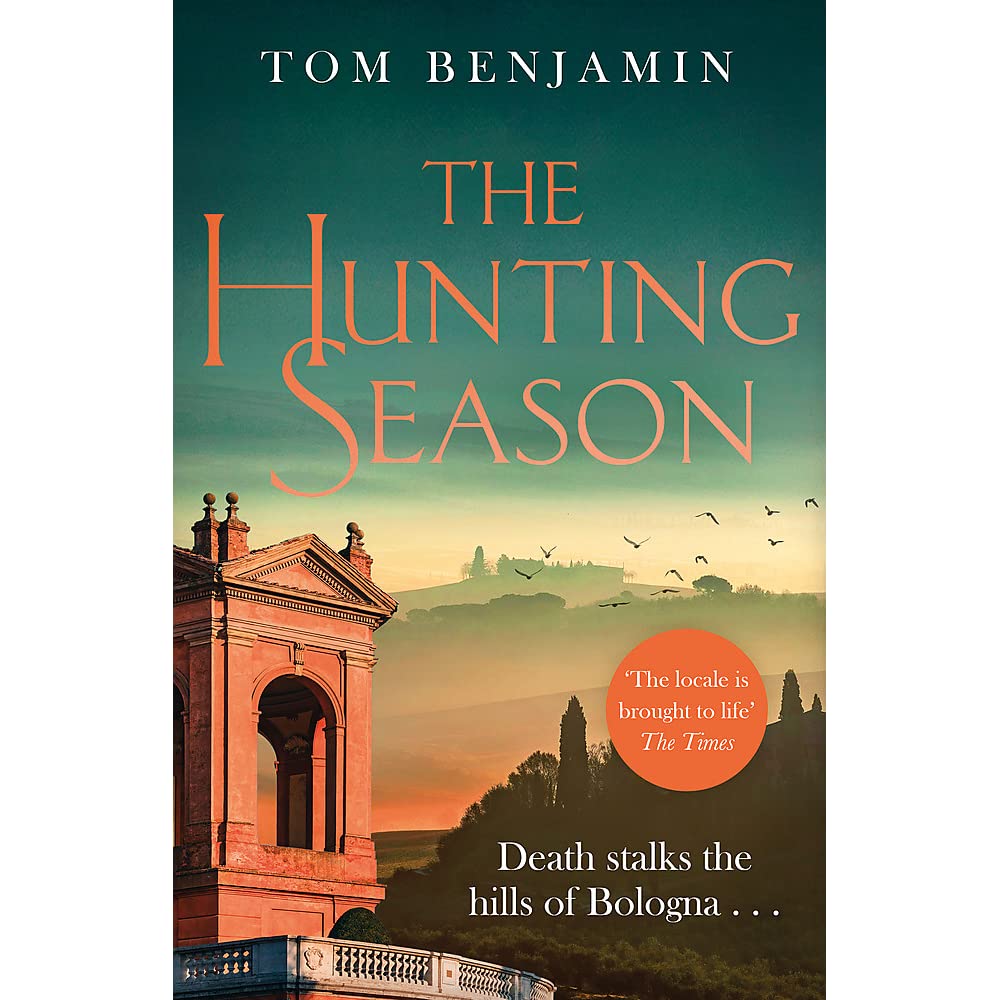 It’s truffle season and in the hills around Bologna the hunt is on for the legendary Boscuri White, the golden nugget of Italian gastronomy. But when an American truffle “supertaster” goes missing, English detective Daniel Leicester discovers not all truffles are created equal. Did the missing supertaster bite off more than he could chew? As he goes on the hunt for Ryan Lee, Daniel discovers the secrets behind “Food City”, from the immigrant kitchen staff to the full scale of a multi-million euro business. After a key witness is found dead at the foot of one of Bologna’s famous towers, the stakes could not be higher. Daniel teams up with a glamorous TV reporter, but the deeper he goes into the disappearance of the supertaster the darker things become. Murder is once again on the menu, but this time Daniel himself stands accused. And the only way he can clear his name is by finding Ryan Lee. Discover Bologna through the eyes of English detective Daniel Leicester as he walks the shadowy porticoes in search of the truth and perhaps even gets a little nearer to solving the mystery of Italy itself.