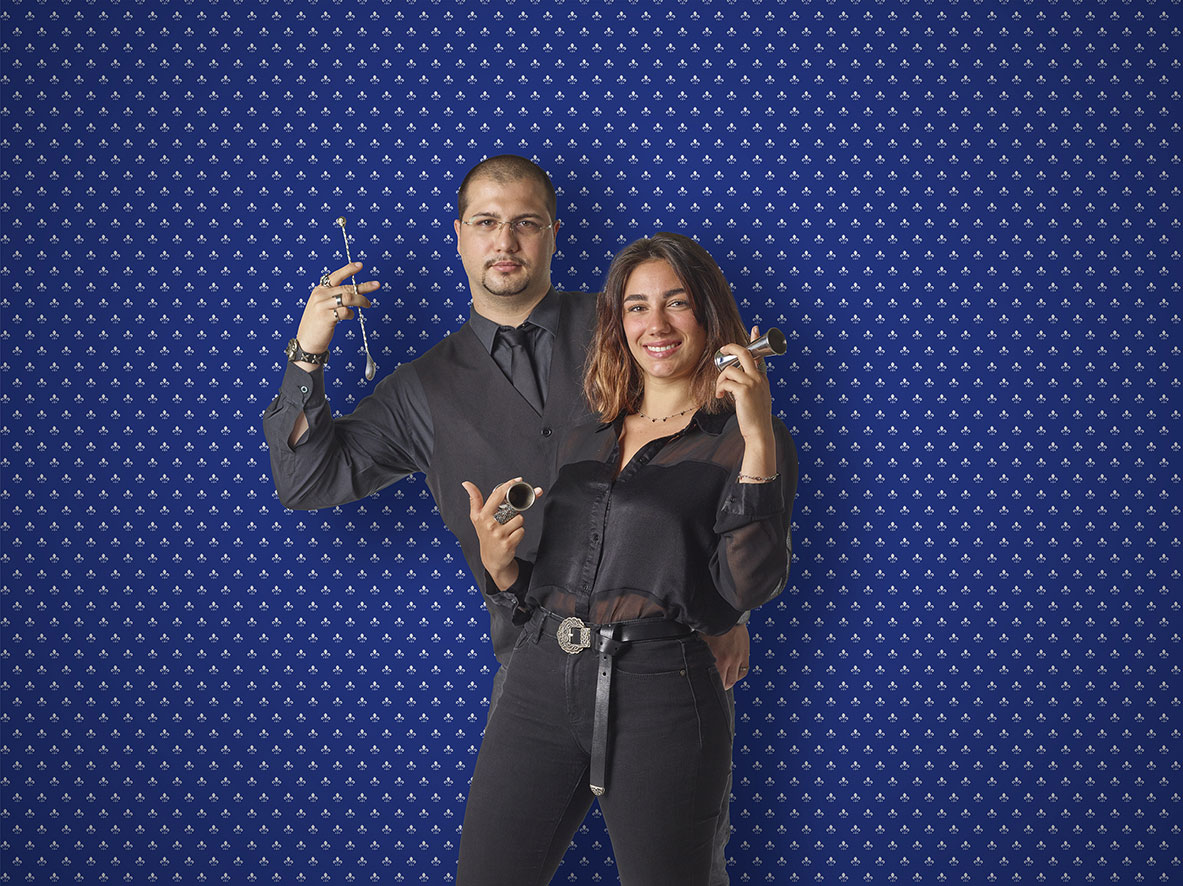 Quality mixology returns as Florence Cocktail Week resumes a weeklong smorgasbord of shaking from September 20 to 26. A mainstay on the city’s social scene, Paola Mencarelli organized the first showcase focused on fine drinks in 2016. Since then, FCW has gone from strength to strength, and now from region to region as the showcase ventures to Venice later in the year (December 13-19). Florence’s bars will be divided into hotel bar, cocktail bar and high volume bar categories, and each will present a dedicated cocktail list for the event with bartenders displaying all their verve and creativity. 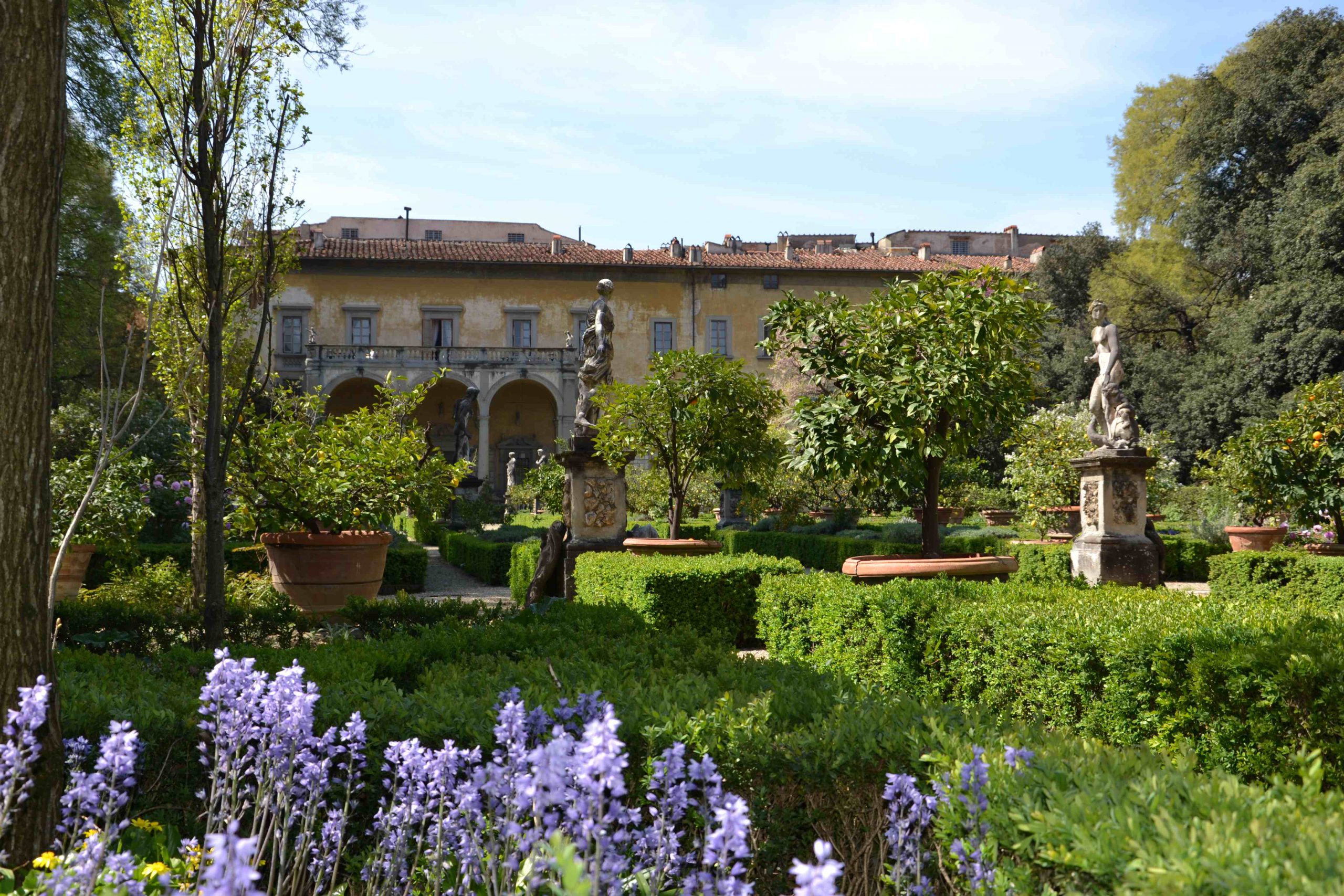 Crafts in a setting with a ‘secret garden’ feel

The 27th edition of the exhibition at the Corsini gardens is set to be a spectacular affair, with craftsmanship at its core. Created in 1995 by Neri Torrigiani with the patronage of Princess Giorgiana Corsini, quality and technique are celebrated in the crafts on display in the gorgeous gardens. 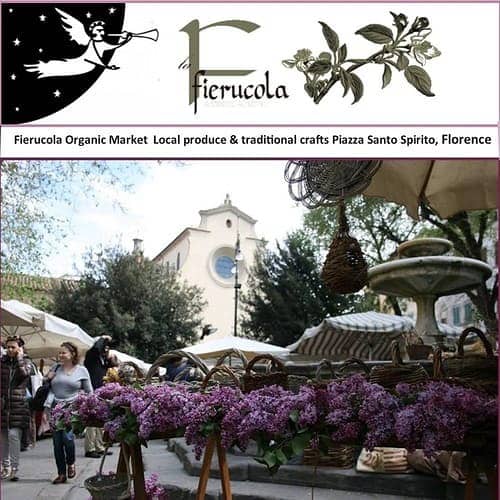 The popular square fills with flavours and fine crafts

A new market makes its way to Florence this weekend. For the first time, there will be a sustainability-centric market in piazza Santo Spirito, with organic farming and craftsmanship the focus of the pop-up in the piazza. 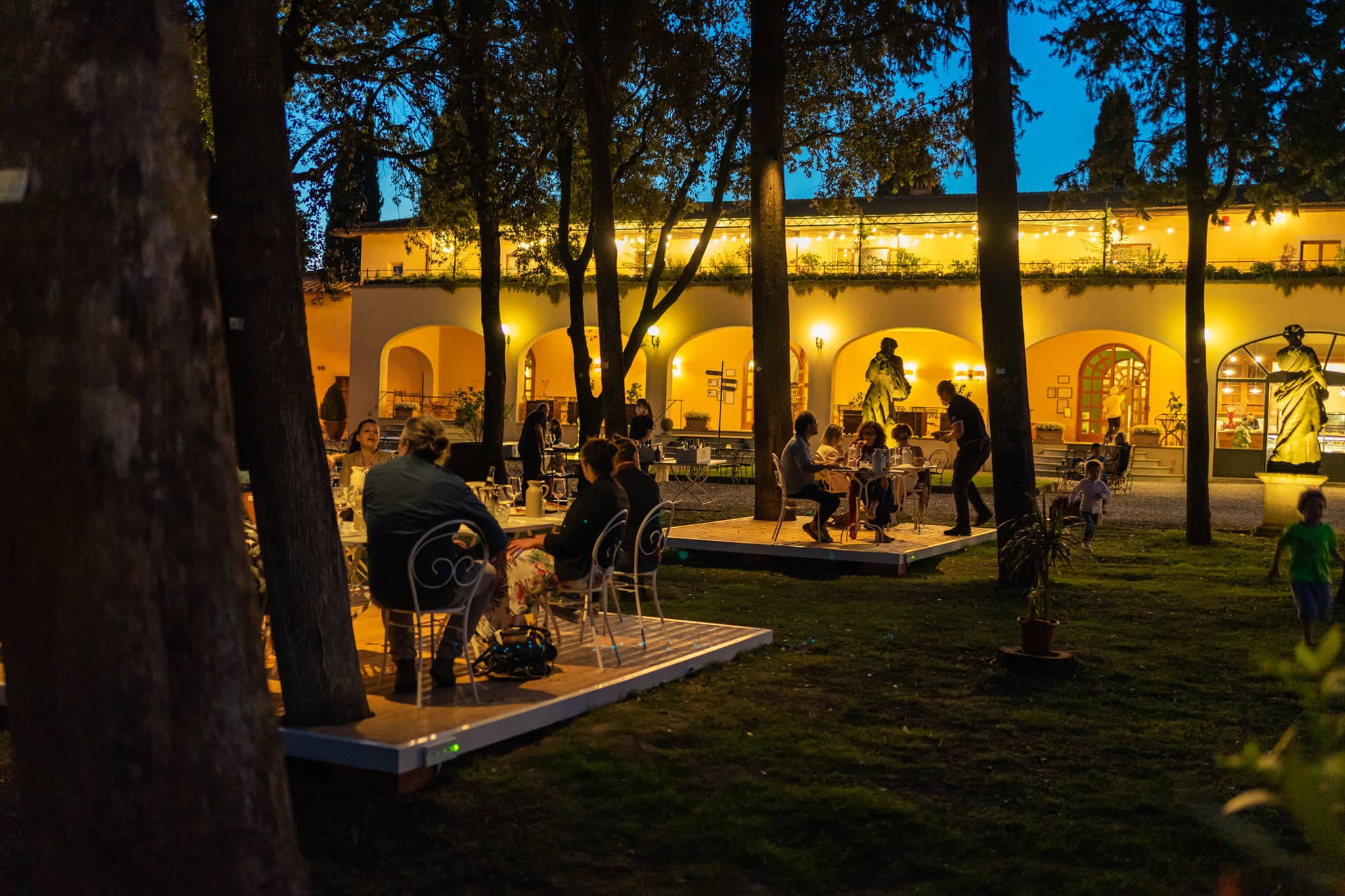 September nights are sorted with the Sotto le Stelle (under the stars) evenings by Poggio Casciano – Le Tre Rane Ruffino. Nestled in the Tuscan hills at the Tenuta Poggio Casciano Wine Estate just 20 minutes from Florence, you’ll find tastings, poetry, cinema and music, all to be enjoyed by starlight in the idyllic setting. 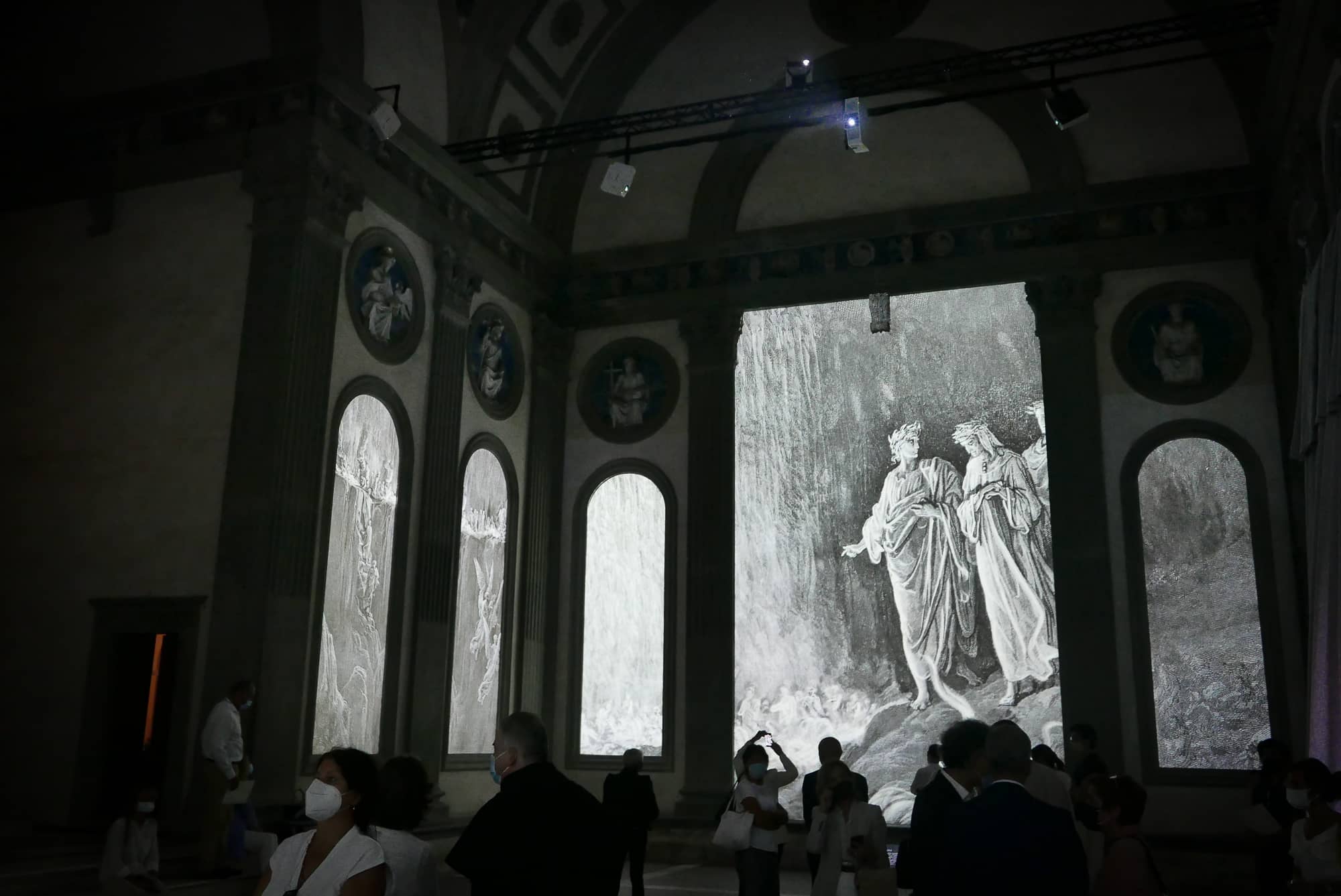 New life is brought to Dante Alighieri’s The Divine Comedy on the occasion of the 700th anniversary of the Supreme Poet’s death. The exhibition titled Dante: The Eternal Poet by Felice Limosani is a digital interpretation of the engravings by Gustave Doré that accompanied an 1860s edition of Dante’s masterpiece. The illustrations have since appeared in many publications, but are now getting a large-scale digital rendering for the Pazzi Chapel of the monumental complex of Santa Croce, allowing visitors to immerse themselves in the magnificent artworks that will be on display from September 13 to January 10, 2022. 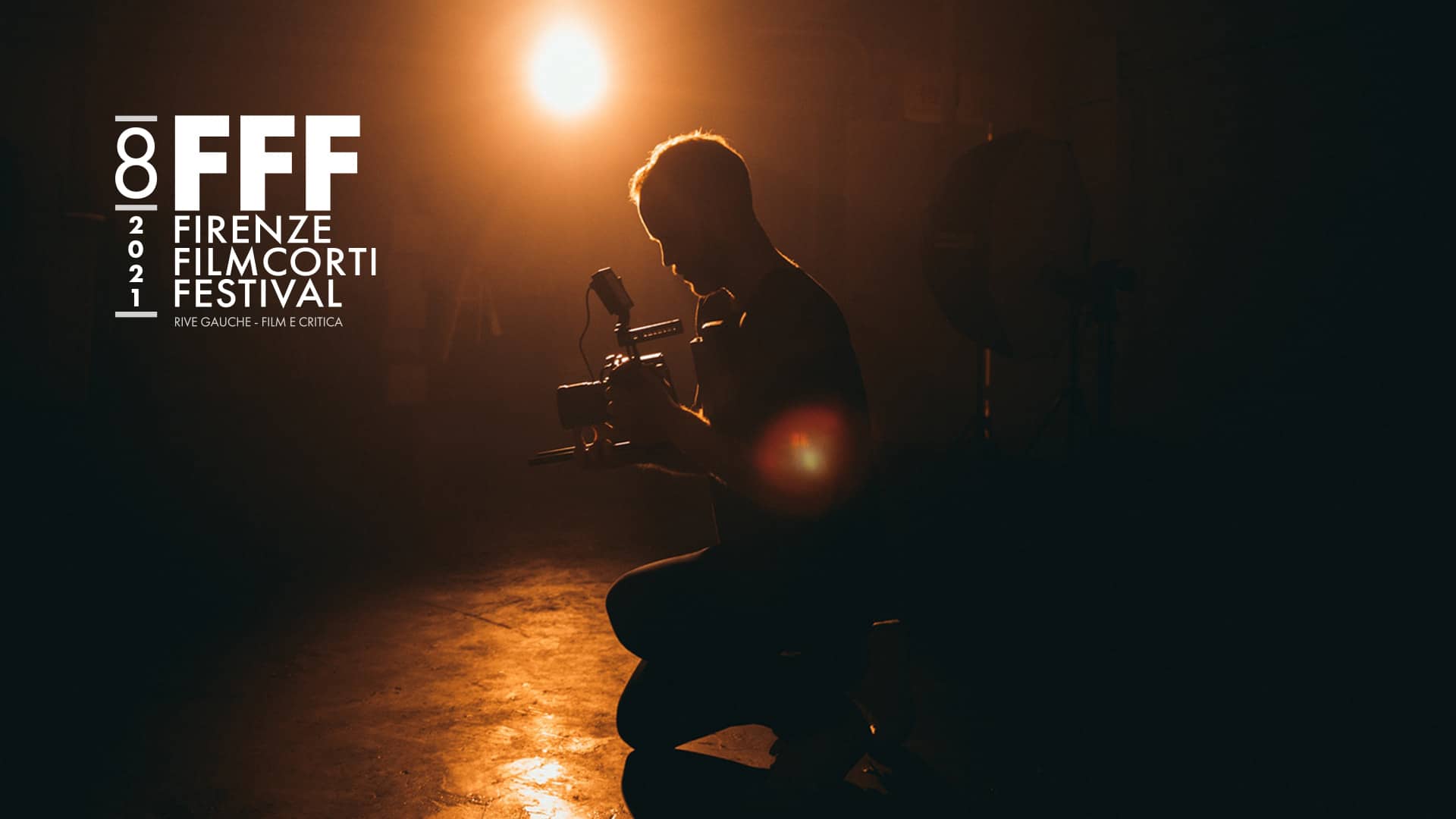 The best of short films

The eighth edition of the short film fest organized by the Rive Gauche Association sees a smattering of international films from fiction and animation to documentaries and experimental films, with a competition for the best unpublished screenplays. Special guests from the world of cinema and entertainment are set to make an appearance, with screenings in several spots across the city.