Showcasing the awe, excitement, uncertainty and struggles of childhood, the UNICEF Innocenti Film Festival (UIFF) returns to Florence from October 21 to 24. Thirty-seven films from 28 countries depicting diverse but universal experiences of childhood will be shown free of charge at Cinema La Compagnia and online via MyMovies.it. Screenings will be followed by dialogues between the filmmakers and UNICEF experts. 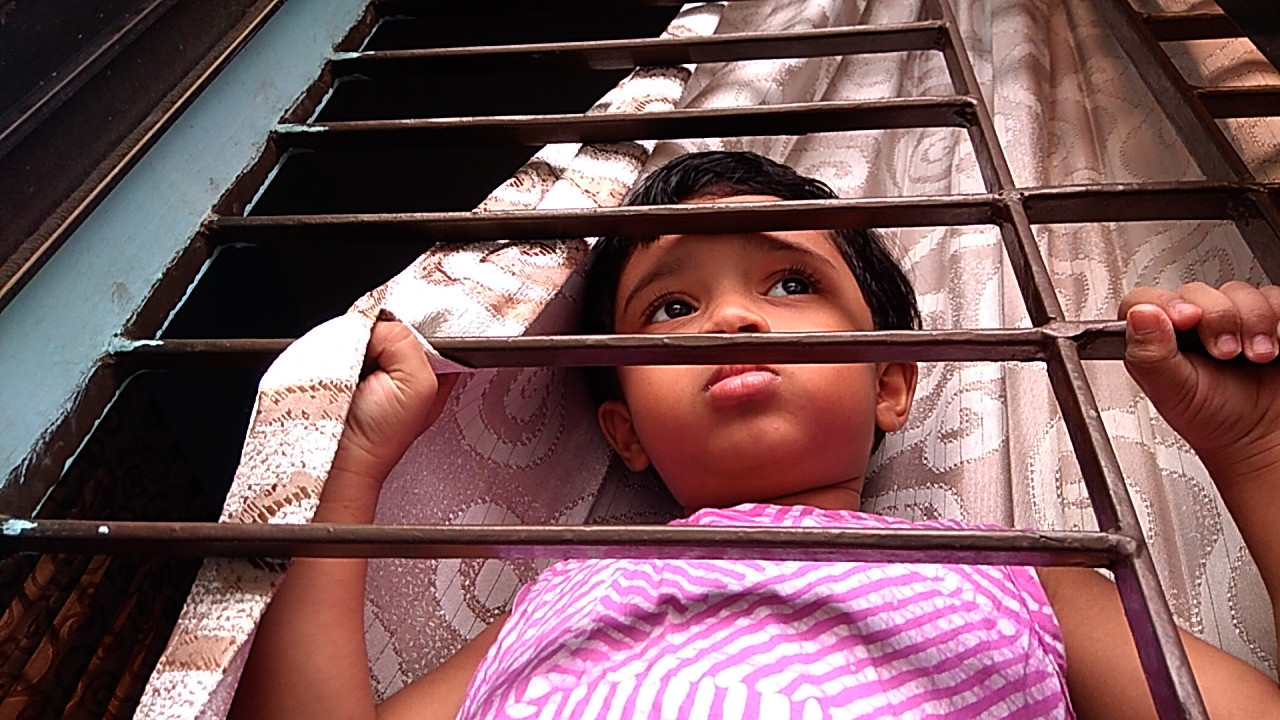 This film charts the first few days of lockdown in a densely populated city in Bangladesh through the eyes of three-year-old Antara.

Films include Antara, which charts the first few days of lockdown in the densely populated city of Dhaka in Bangladesh; The Game, telling the story of a group of football-mad children in one of the biggest slums in Kenya; and A Scarecrow, which depicts the lives of young girls in the high mountaintops of Nepal. Other films touch on the hesitancy to grow up in Eggshell (Ireland), the pressures of social media in The Right Words (France) and the stigma faced by children of ISIS fighters in Iraq’s Lost Generation.

Building on the success of the first UIFF in 2019, this year’s festival includes an international jury, who will judge the films in three categories: under-18 filmmakers, childhood in the pandemic, and an open category. The winning films in each category will receive an Iris Award, designed by students at the European Institute of Design in Florence. 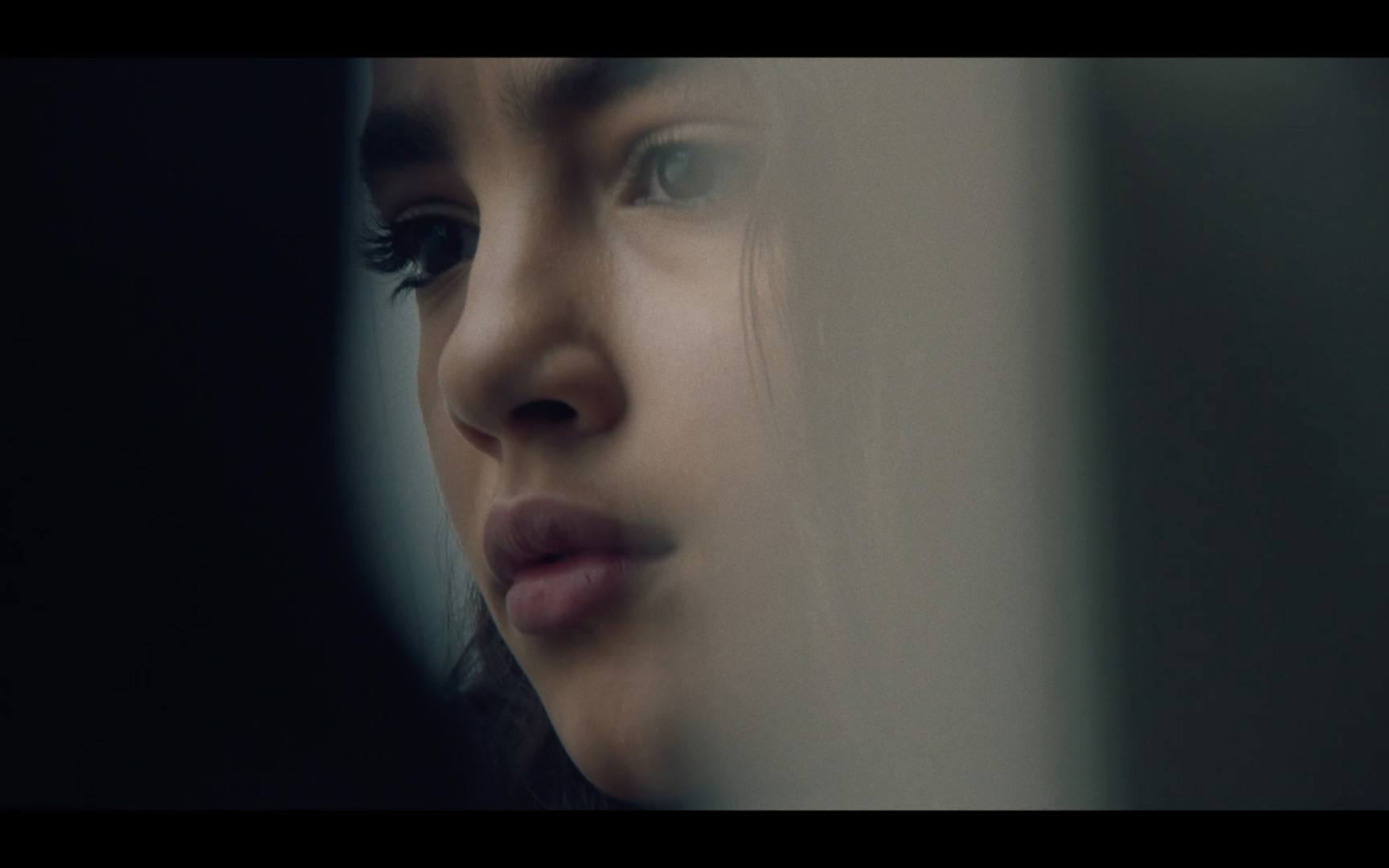 The Right Words (France) gives  an endearing glimpse into sibling dynamics and young love in the social media age.

Various film notables and UNICEF ambassadors will attend and participate in the film festival. A live workshop on working ethically with children in documentaries will be held at Cinema La Compagnia with documentary filmmakers and ethics experts (subject to COVID-19 restrictions).

Readers may be curious as to why UNICEF’s research centre is organizing a film festival in Florence. “For over 30 years, UNICEF has been generating evidence on children’s well-being within the Innocenti complex at piazza della Santissima Annunziata. The Spedale degli Innocenti itself has been taking care of children for over 600 years. Florence has played a hugely important role in the development of children’s rights and protection,” explains Dale Rutstein, Chief of Communication with UNICEF’s Office of Research.

Eggshell (Ireland) vividly depicts the tension between the wonder of childhood and the harsh reality that pulls the young protagonist, Joey, out of his make-believe world.

“Cinema is one of the most compelling ways of sharing information, and when you look at the way narratives of childhood are depicted on film, we find that many of the most urgent child rights issues are being addressed with drama, passion and humour.” This makes the UNICEF Innocenti Film Festival an event filled with fascinating post-screening conversations between the filmmakers and child rights experts.

2021 also marks 75 years of UNICEF working for child rights and well-being. To celebrate this milestone, UIFF will host an online retrospective film exhibition featuring an iconic film from each decade that UNICEF has been in existence—from Zinnemann’s The Search in the 1940s to the fantastical Tale of Tales from 1970s USSR, through to 2013’s The Golden Dream about emigrating from Guatemala to the USA. 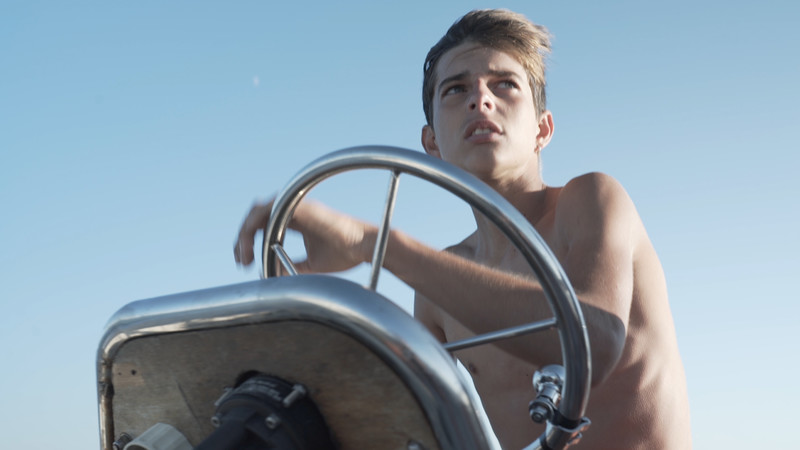 Forty Horsepower (Italy) follows Stefanin and his friends as they wile away a summer forming friendships and entering early adulthood in the small Italian port town of Chioggia.

Special event for schools on child rights and cinema

– Childhood in the Pandemic

All films in the UIFF selection that are screened live at Cinema La Compagnia will also be available online. Country restrictions may apply to on-demand screenings.

The UNICEF Innocenti Film Festival runs on October 21-24 at Cinema La Compagnia and MyMovies.it.  All films are free of charge, but seats for in-person screenings must be booked in advance at www.cinemalacompagnia.it.

Full details of all the films to be screened will be announced on 14 October. For more information about the festival, visit uiff.org.