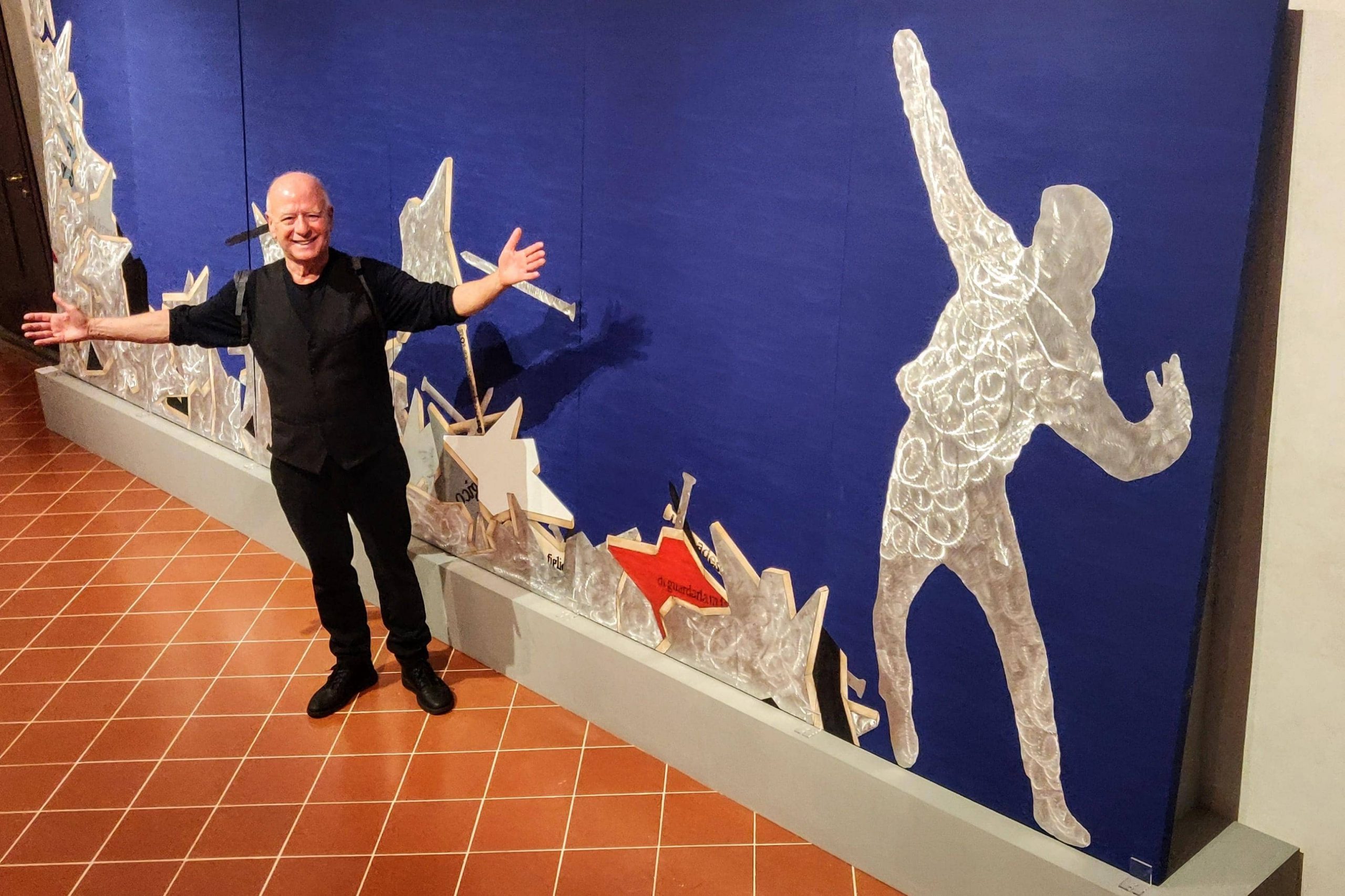 Contemporary art returns to Palazzo Pitti with works by the Florentine artist, Franco Ionda. Fearuting irregularly shaped stars, long, narrow nails and black silhouettes, the 36 pieces will be on display in the Andito degli Angiolini in Palazzo Pitti from October 12 to December 12. Key themes include immigration, prisoners, war veterans and mothers in territories of confinement. 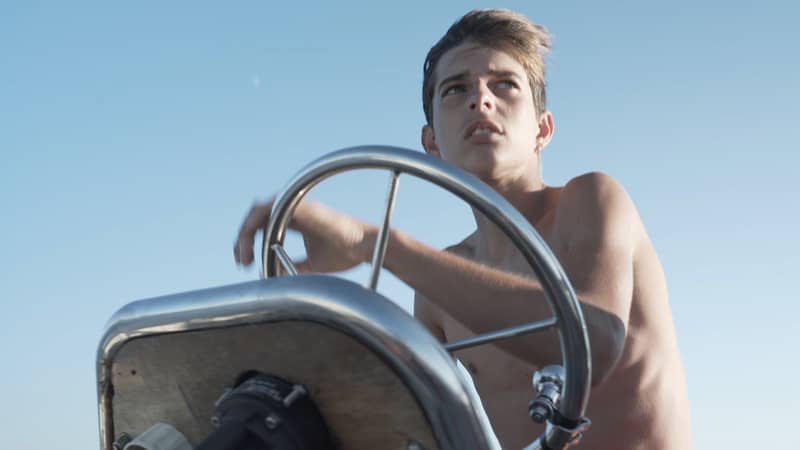 Showcasing the awe, excitement, uncertainty and struggles of childhood, the UNICEF Innocenti Film Festival (UIFF) returns to Florence from October 21 to 24. Thirty-seven films from 28 countries depicting diverse but universal experiences of childhood will be shown free of charge at Cinema La Compagnia and online via MyMovies.it. Screenings will be followed by dialogues between the filmmakers and UNICEF experts. Films include Antara, which charts the first few days of lockdown in the densely populated city of Dhaka in Bangladesh; The Game, telling the story of a group of football-mad children in one of the biggest slums in Kenya; and A Scarecrow, which depicts the lives of young girls in the high mountaintops of Nepal. Other films touch on the hesitancy to grow up in Eggshell (Ireland), the pressures of social media in The Right Words (France) and the stigma faced by children of ISIS fighters in Iraq’s Lost Generation. Full details of all the films to be screened will be announced on 14 October. For more information about the festival visit uiff.org. 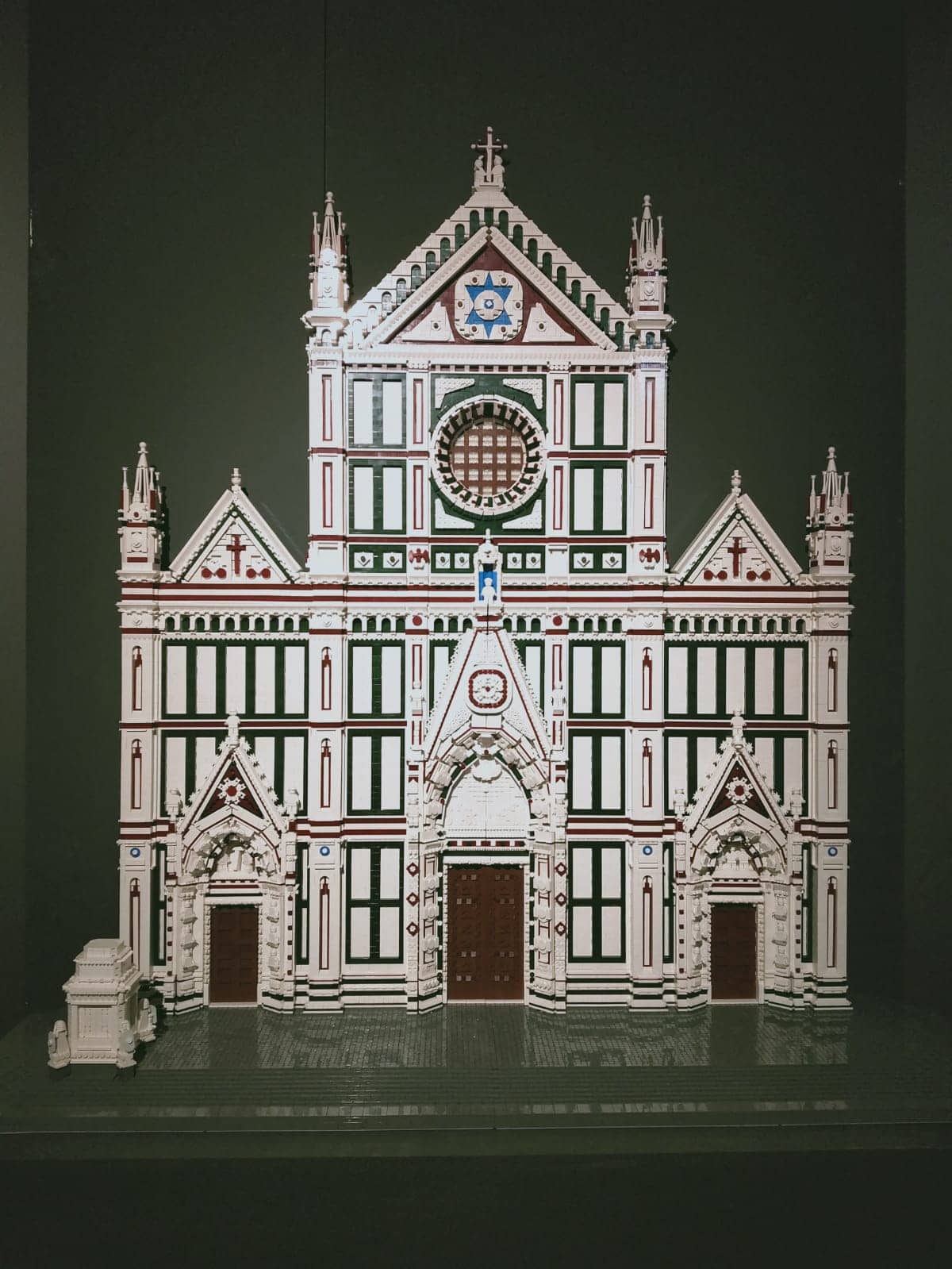 Familiar façades get a Lego makeover

A dedicated exhibition to much-loved lego fills the halls of the museum. Activities and workshops for families include a ‘character hunt’ of famous lego figures including Harry Potter, Batman, and Homer from The Simpsons.  Open from 11am to 6pm, Monday to Sunday, closed on Tuesdays. Tickets are free for under 6’s, and prices then range from 6-13 euro. 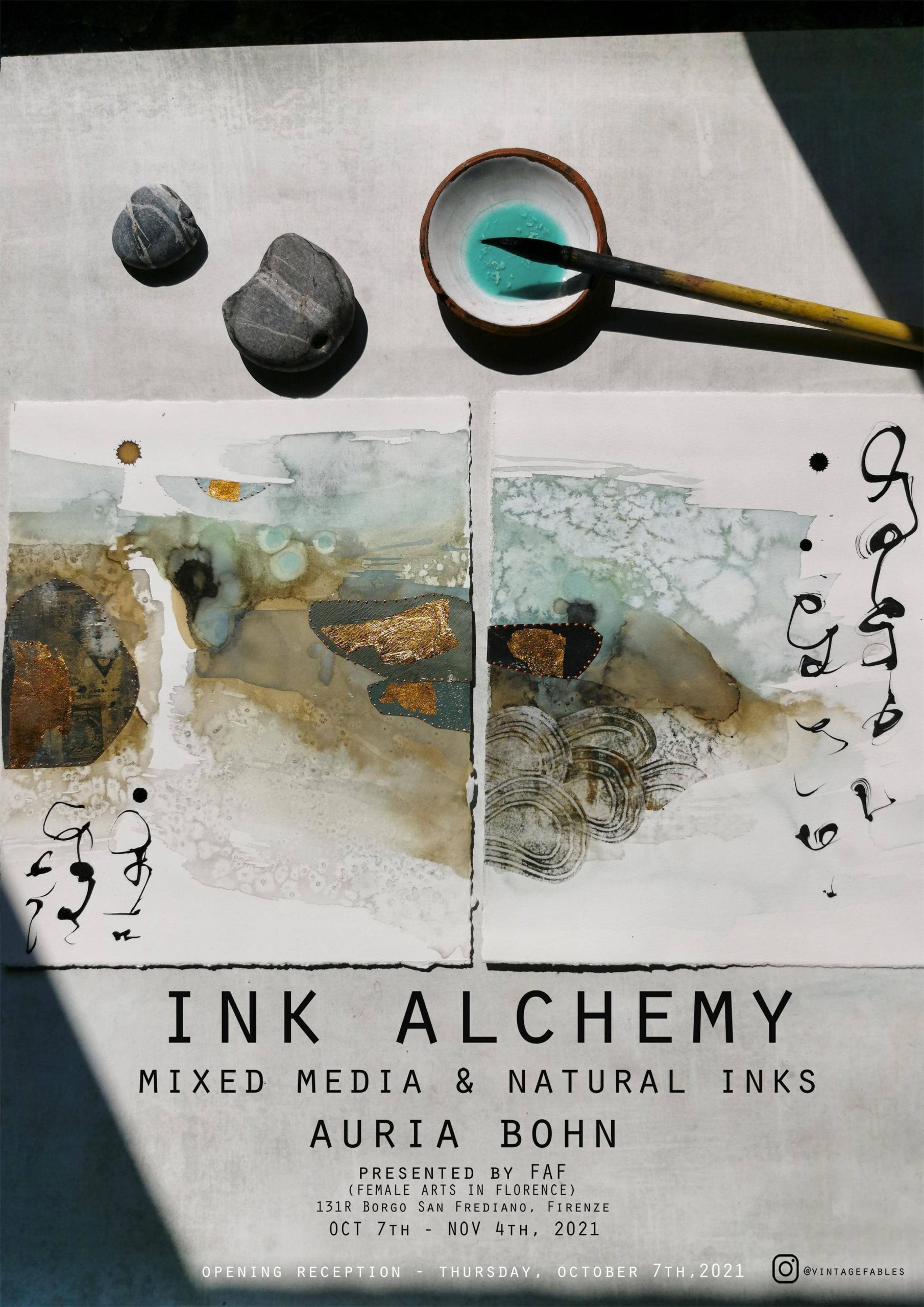 The Female Arts in Florence gallery in Borgo San Frediano hosts handmade mixed media artworks on paper inspired by natural inks using the plants and materials around the artist’s home in Monte Morello. Auria Bohn‘s works focus on the delicate and raw beauty of nature using materials such as inks, watercolours, monoprints and metallic leaf, and playing with themes of transformation. 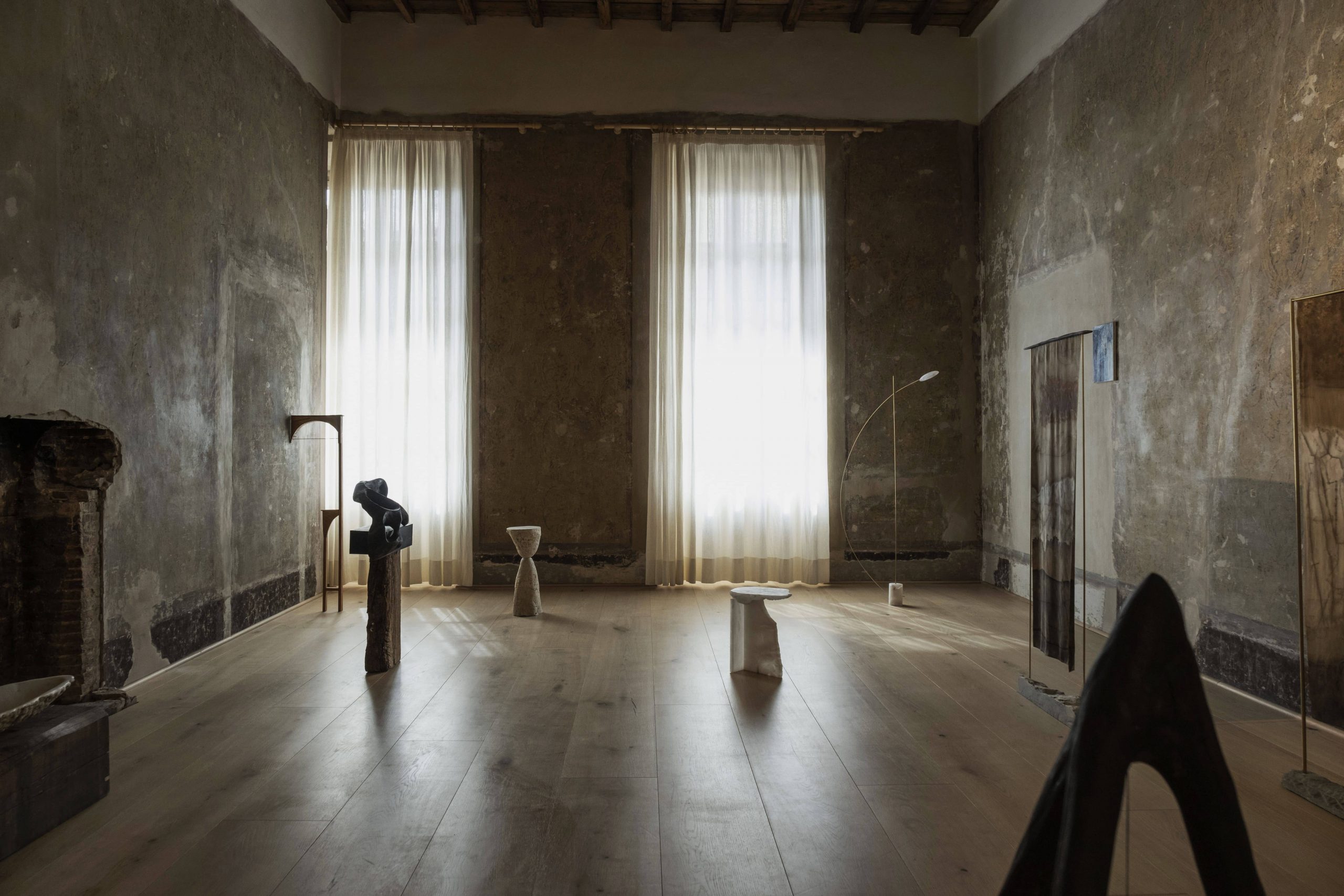 International designers including Cédric Breisacher, Isac Elam Kaid, Sylvia Eustache Rools, Jérôme Pereira, Frédéric Saulou, Flora Temnouche, Elisa Uberti and Willem van Hooff were invited to participate in a residency in the historical Palazzo Galli Tassi, Florence. The results of this project are now on display at the gallery, probing the concept of transhumance, a form of migration based on seasonal movement. Natural, locally sourced materials such as pietra paesina and Impruneta terracotta were moulded into sculptural works using a variety of techniques. A four-day film fest journeys through some of the many facets of contemporary Chinese culture with a selection of films previously unreleased in Italy. The line-up features Balloon directed by Pema Tseden that was presented in the Horizons section at the 76th Venice International Film Festival. The title of the festival means “variety of blooming flowers”, poetically referring to China’s diverse cinematography.

BEES/ The Secret Life of Bees 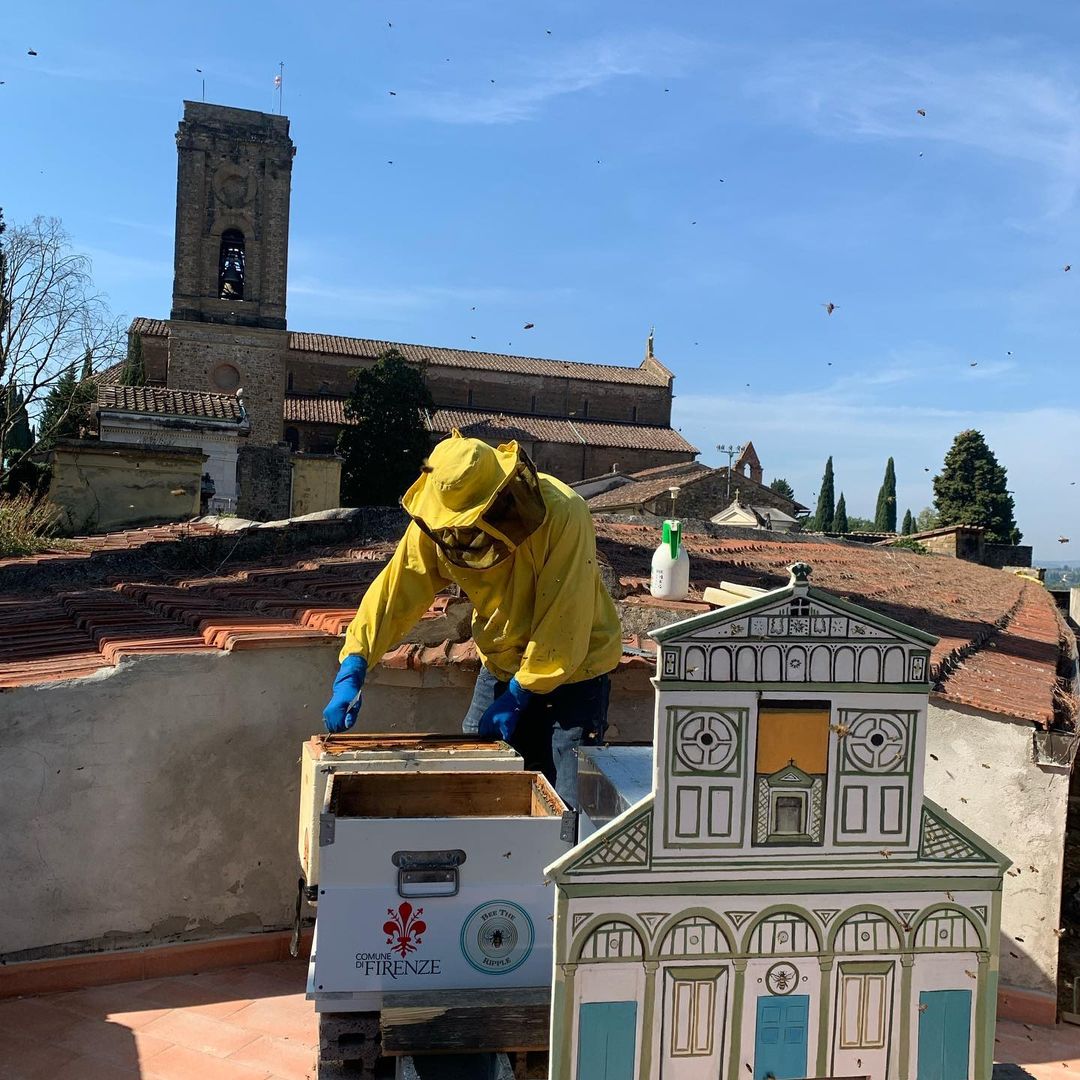 On October 17, the pair will host their first Bee the Ripple charity event, called The Secret Life of Bees, at the Secret EdV Gardens, just below San Miniato Al Monte. It will be a day of discovery consisting of participants suiting up to learn more about beekeeping. A bilingual audio guide will be usable on smartphones and 50-minute beekeeping tours will take place with a maximum of eight people per tour. Suggested donations are 15 euro for entrance to the gardens, with 50 suggested for entrance, the tour and a snack, and 50 euro if you wish to sponsor an urban beehive. For more information, visit www.ladyripple.com or contact info@ladyripple.com.