Eight miles south of Florence lies the Florence American Cemetery, memorializing thousands of Americans who fell while liberating Italy during World War II. The Florentine speaks with Superintendent Angel Matos about overseeing all aspects of the cemetery’s ongoing operations. 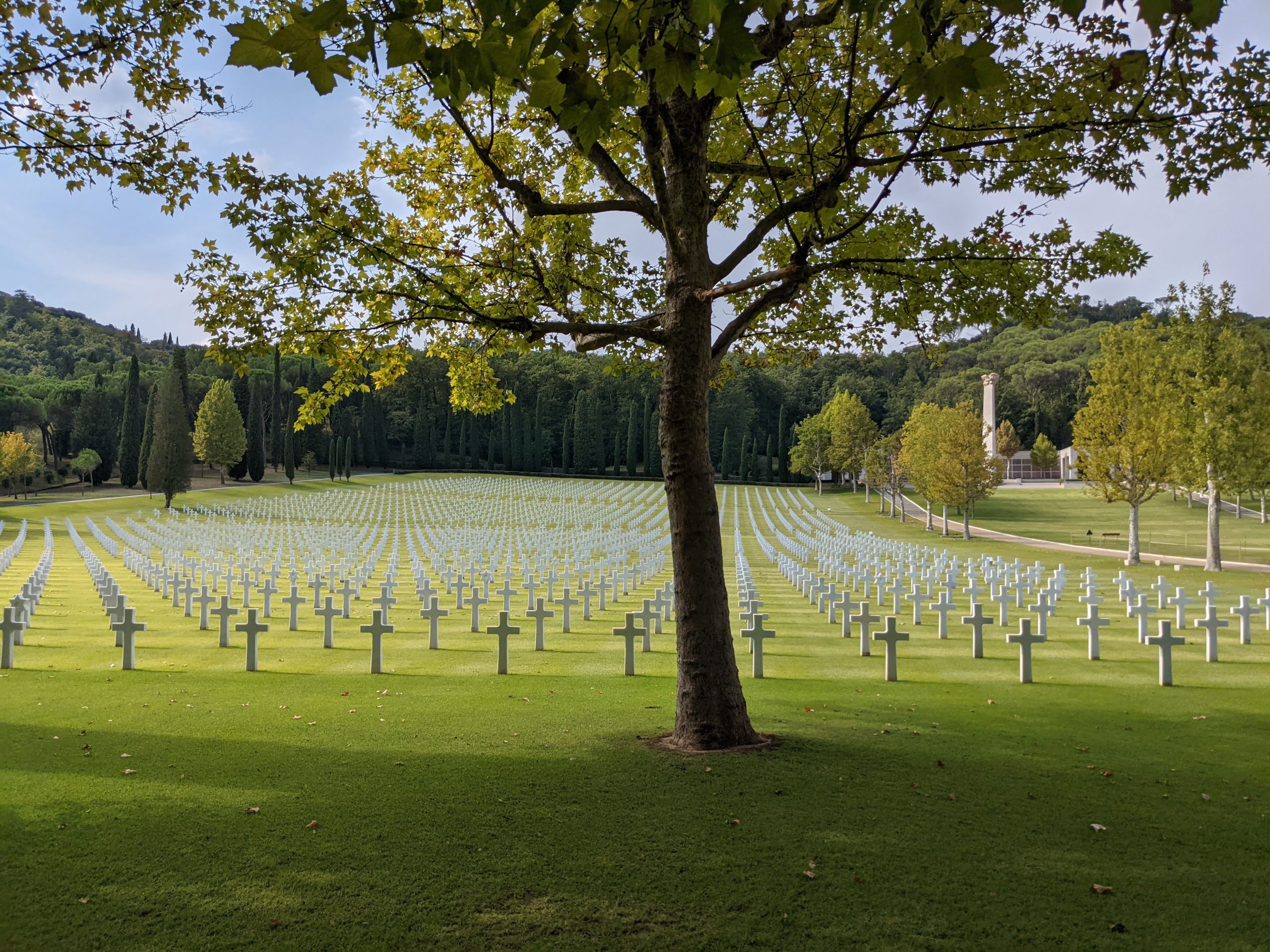 What brought you to the Florence American Cemetery?

After retiring from the US Navy with 20 years of honorable service, I wanted to continue my service as a civilian with the federal government. Being part of the American Battle Monuments Commission gave me the chance to continue my service by honorably taking care of my brothers and sisters who rest on these hallowed grounds.

I am responsible for the management of the site’s daily operations, such as daily maintenance, construction projects, staff administration, site visits and security.

Why is there an American military cemetery so close to Florence?

The location for the Florence American Cemetery was chosen as a permanent site because of its centralized location to where the 20 temporary cemeteries were once located during World War II.

Tell us something about the cemetery that few people know.

The cemetery covers what is called the Northern Campaign during World War II, which means all the battles and campaigns from the Liberation of Rome (June 5, 1944) all the way up to the end of the war (Apennine Mountains, May 2, 1945).

So many men and so many stories are here. Could you shed light on a couple of them?

There are 4,392 American service members buried here and 1,409 service members are memorialized on our Wall of the Missing. To shed some light on just a couple of them would be unfair to all the rest. They all need to be remembered as young service members (average age: 20 years old) who gave the ultimate sacrifice. These men and women all left their homes and loved ones to fight for their country and to rid the world of fascism.

What else would you like our readers to know about the Florence American Cemetery?

The cemetery is open to the public 363 days a year (except Christmas and New Year’s Day). It’s free of charge and provides guided tours to all.

Caroline Savage, 15, is from Jackson Hole, Wyoming, and currently lives in the Oltrarno. She studies voice, Shakespeare and sings in an experimental rock band. She enjoys hiking, playing the piano and writing. 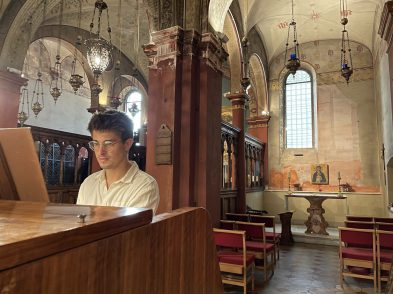 James Short is the multi-talented director of music and deputy churchwarden at St. Mark’s English Church. He speaks with Caroline Savage about his music, life and the roles he plays ...