As October came to an end and the crisp autumn breeze began to envelop the Tuscan hills, it marked the beginning of one of Tuscany’s most celebrated traditions: the olive harvest. For a foreigner to these traditions, the sheer quantity and variety of one of Italy’s longest living condiments can seem baffling. For many Americans, their 32-ounce bottles of Trader Joe’s are replaced with one of the many seemingly infinite, uniquely shaped and delicately packaged bottles of Tuscan oil. Upon exposure to this cultural aura, one is quickly educated on the nuances of its production. But beyond the varietal intricacies of this staple in Italian cuisine, olive oil holds a powerful cultural standing in the Florentine and Tuscan community. 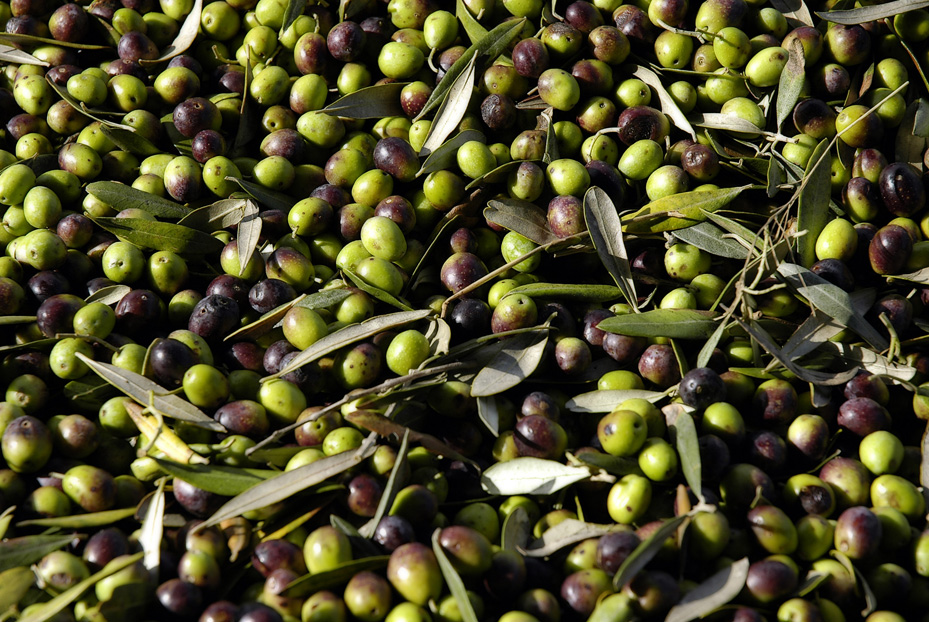 As the olive harvest enters full swing, it acts as an opportunity to congregate and enjoy each other’s company in an idyllic environment. Surrounded by rolling hills and secular trees, one can breathe in the same sharp aromas of freshly grown olives that was possible even hundreds of years ago. After the olives are pressed, this treasured tradition is perpetuated throughout the season as bottles of the new oil are gifted to clients, friends and family members.

However, in many regions of Italy, olive oil will obtain a far worse yield than in previous years. For instance, this year, the northern regions are expected to have an average decline of 30 per cent in production and, in the most unfortunate circumstances, experience a decrease of even 70 per cent. While the geography and regions of different olive oil productions always display variability, central Italian regions are likely to follow similar trends to those of the north. Cesare Coda Nunziante, president of the Chianti Rufina Consortium as well as the owner and CEO of the Colognole wine and oil estate, predicted that the yield in his region would see a decrease of about 40 to 50 per cent.

External factors, such as weather conditions, greatly influence the quality and quantity of an olive harvest. Strong winds, hail or frequent rain can cause the olive seedlings to fall off their branches. Here in Florence, we all remember the heavy rain this May, when the Arno threatened to flood. These heavy showers caused flowers to fall from trees, hence fewer remaining buds that could become olives. In addition, the prolonged dry spells this summer reportedly stunted the growth of olives, which in many cases have grown less than usual. As a result, expectations for the upcoming harvest are that it will be significantly smaller than in previous seasons.

Coda Nunziante explained that the reduced yield will result in an average decrease in profits of about 30 per cent for olive oil producers (compared to the average for the last three years). However, he added that it is unwise only to consider this figure because different regions were affected in varying degrees. For instance, landowners in areas of lower altitudes struggled more than those who were in the higher hills or mountains. As a result, the decrease in this year’s profits ranges from as little as 20 to a staggering 70 per cent. As far as prices of the sfuso (wholesale units of olive oil) are concerned, there should be a small uplift in prices for Tuscan oil between 5 to 15 per cent. The increase for store-bought olive oil should be similar to these figures. Nunziante reminded us that, although Tuscany is considered the golden standard for olive oil quality in Italy, southern regions, such as Sicily and Puglia, produce significantly greater amounts of olive oil.

The seasonal olive harvests in Tuscany serve as a unique reminder of Florence’s seasonal change. It is a time where people retire their light sweaters to don coats and hats, and replenish their supply of friends-and-family-discounted olive oil. While abnormal weather has caused hardship for our local producers and a slight scarcity in this countrywide staple this season, its communal pickings will continue on and you’ll hopefully still have plentiful amounts of locally made fresh extra-virgin olive oil to stock your shelves.

This article was written by Bernardo Petochi and Jack Bach, students at The International School of Florence. 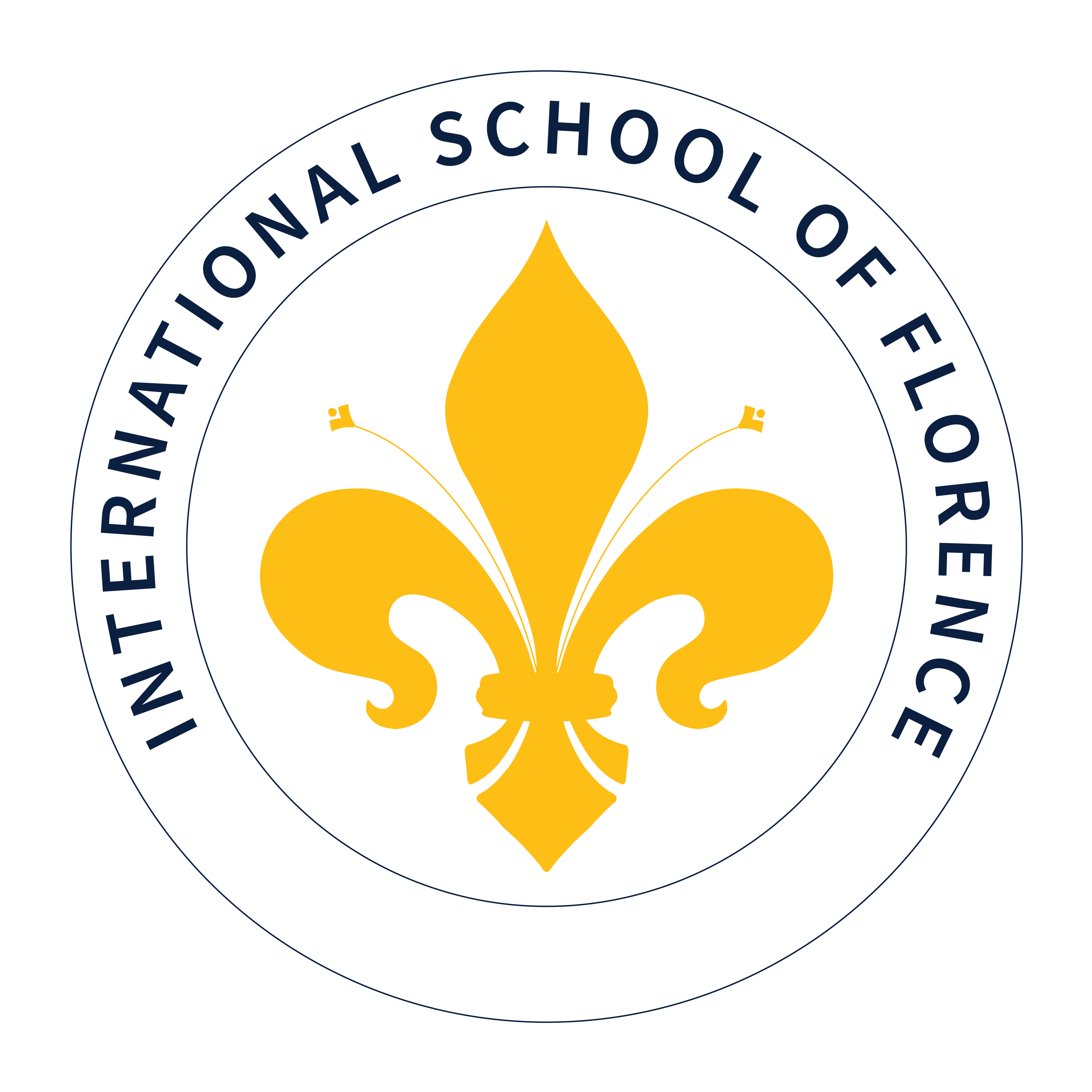 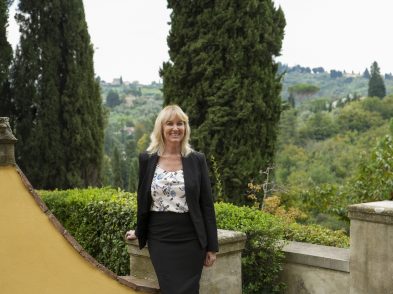 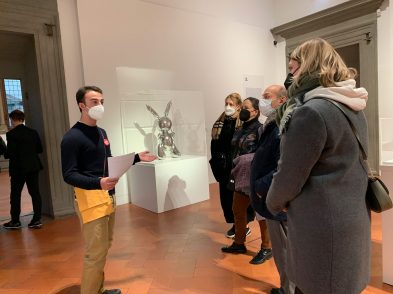 Palazzo Strozzi has collaborated with the International School of Florence to give students the opportunity to take part in a new educational program.