The New Woman Behind the Camera

On November 16, at 6.30pm in Italy, tune into Restoration Conversations, the newest episode of the online interview series, featuring exhibition curator Andrea Nelson, on the groundbreaking show at the National Gallery of Art, in Washington, D.C., titled The New Woman Behind the Camera, which spotlights 120 female photographers who were working worldwide between the 1920s and 1950s. 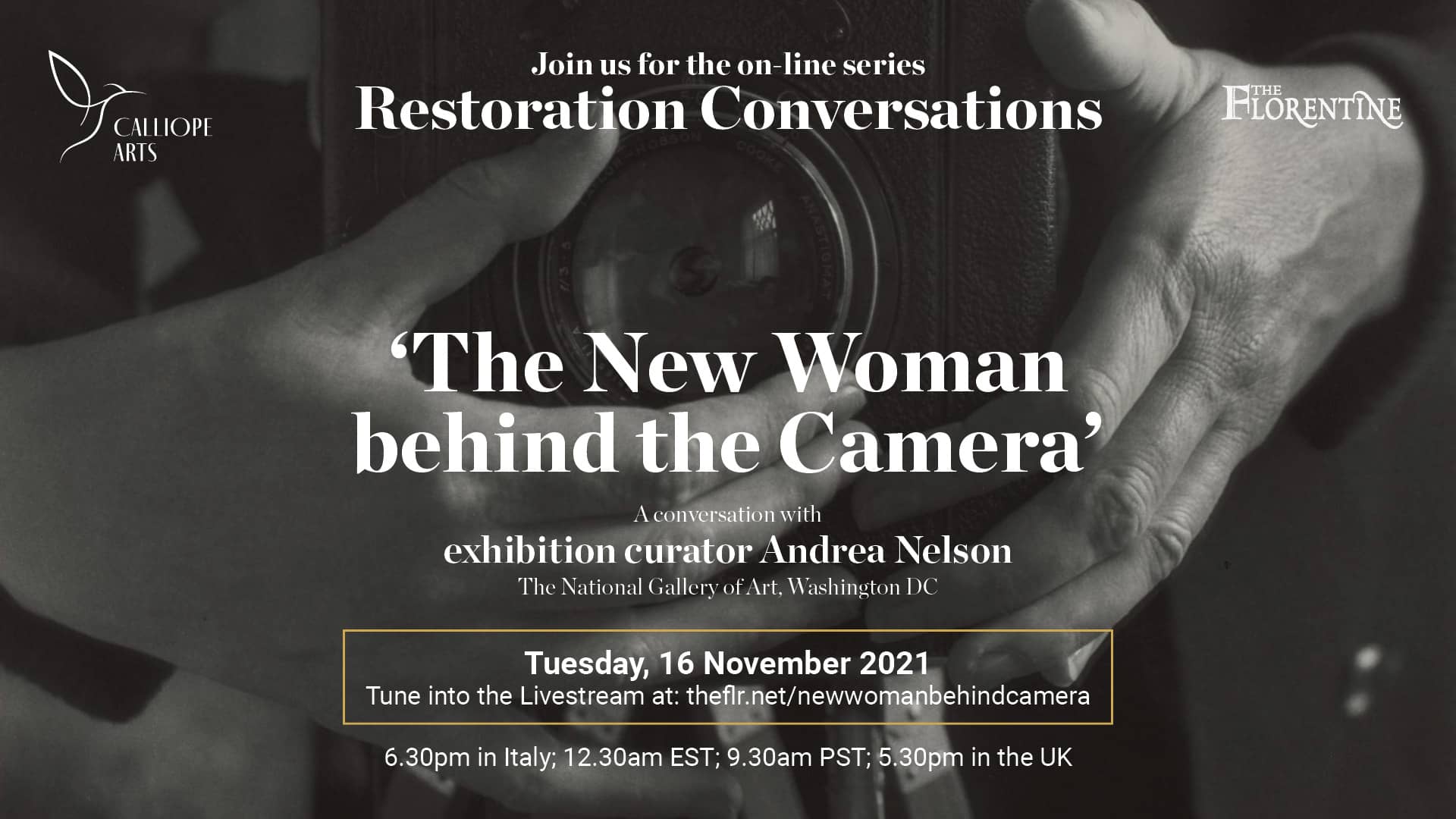 Restorations Conversations is organized by the Calliope Arts Foundation, in partnership with The Florentine, and is broadcast on TF’s YouTube channel.

In preparation for the whirlwind talk, which will discuss a sampling of photographers from Europe, Asia and the Americas, here are three ‘word-snapshots’ of talents with ties to Italy.

One of the exhibition’s most iconic self-portraits can be found in Florence. Io + Gatto, from 1932, is Wanda Wulz’s answer to photo-dynamism, a movement of Futurist extraction. She plays with the age-old dilemma of self-representation, making Pippo, the family pet, into her alter ego by placing two negatives on a single piece of gelatin silver paper. By combining the two images, Wulz suggests that photography—still an emergent art in her period—was not to be seen as an imitation of painting, but a unique media with its own set of possibilities. Wulz ran a successful studio in Trieste, with her sister Marion, and their entire collection—over 7,000 photo-types—is now in Florence at the Alinari Foundation for Photography. 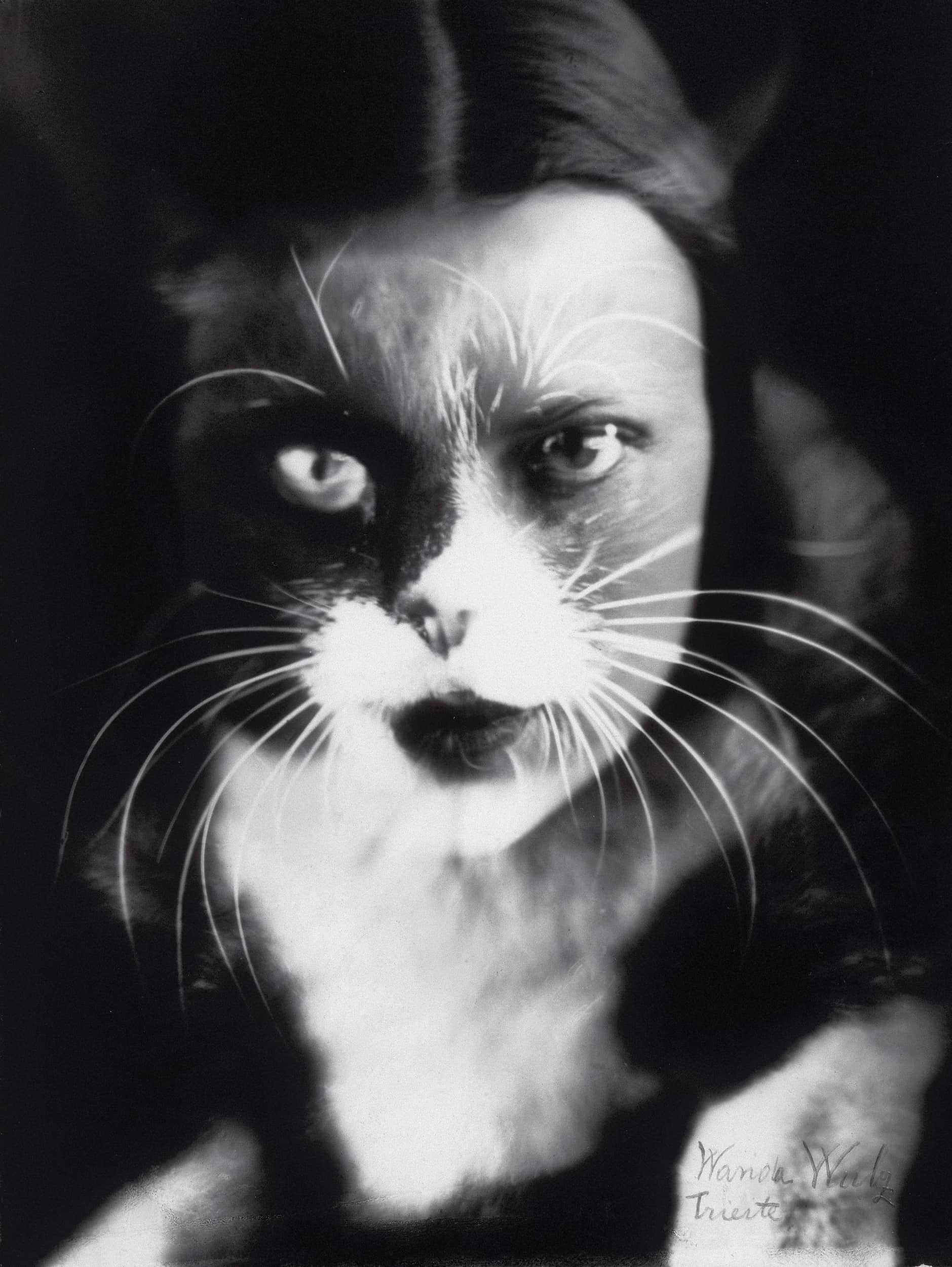 Udine-born Tina Modotti immigrated to the US at an early age, first becoming a seamstress and then a film star. Her short-lived stint in Hollywood would end when she travelled to Mexico with her then-lover, the photographer Edward Weston, befriending the likes of Diego Rivera and Frida Kahlo. During her brief yet significant photography career, she captured Mexico’s post-revolutionary period, known as the Mexican Renaissance, turning her lens on workers’ issues. Modotti produced politically charged photographs intended to instigate social change, with communism, in her view, as the ultimate solution to society’s turmoil. Many of her pictures were the photographic response to Mexico’s contemporary mural art produced by Los Tres Grandes painters. In fact, she is featured in two of Rivera’s murals. “Her work flowers perfectly in Mexico and harmonizes with our passion,” Rivera wrote. Her Workers’ Parade (1926) and its sea of campesinos is a case in point. She was deported from Mexico in 1930; to avoid arrest in fascist Italy, she made her way to Russia, for whom she became a political spy. 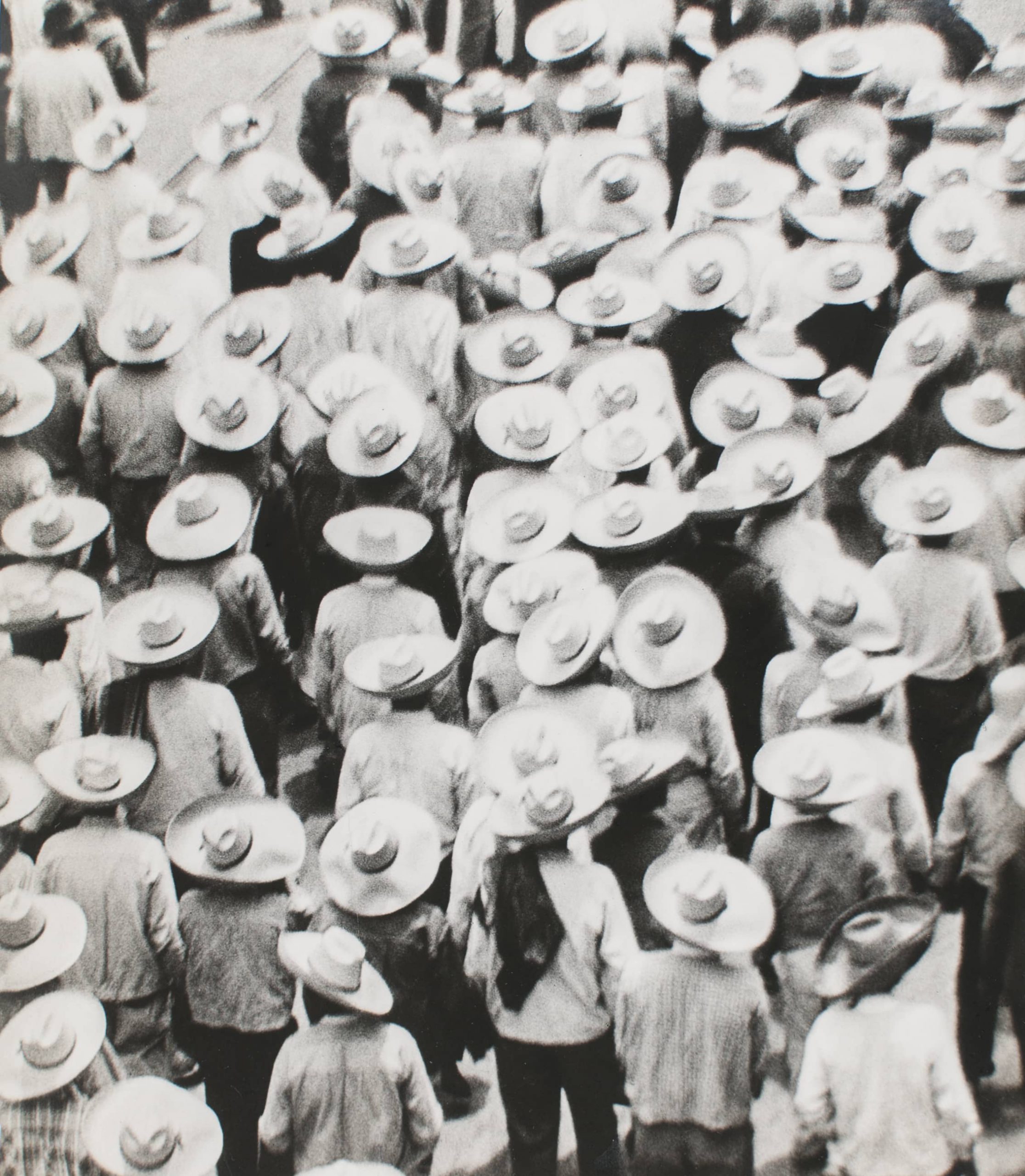 A fashion photographer with Vogue magazine, Toni Frissell was best known among the jet set for having immortalized the Kennedy wedding in 1953. In the 1930s, she revolutionized fashion photography by doing something completely new, which has since become the norm for marketers of every nation: female models could be “freed” from the photo studio and photographed outdoors, for heightened drama. Frissell plays a dual role in the Washington show. She exemplifies a change in the expectations of advertising and also figures as a major exponent of a genre that women had rare access to prior her period, that of photo- journalism. During World War II, she received an Italy assignment, in Ramitelli, where she captured iconic images of the African American 332nd Fighter Group, the only professional photos ever taken of the Tuskegee Airmen in Europe.