Fra Girolamo Savonarola returns to the Monastery of San Marco, where he was elected prior on May 16, 1491 and captured on April 8, 1498, before being executed in piazza della Signoria on May 23. 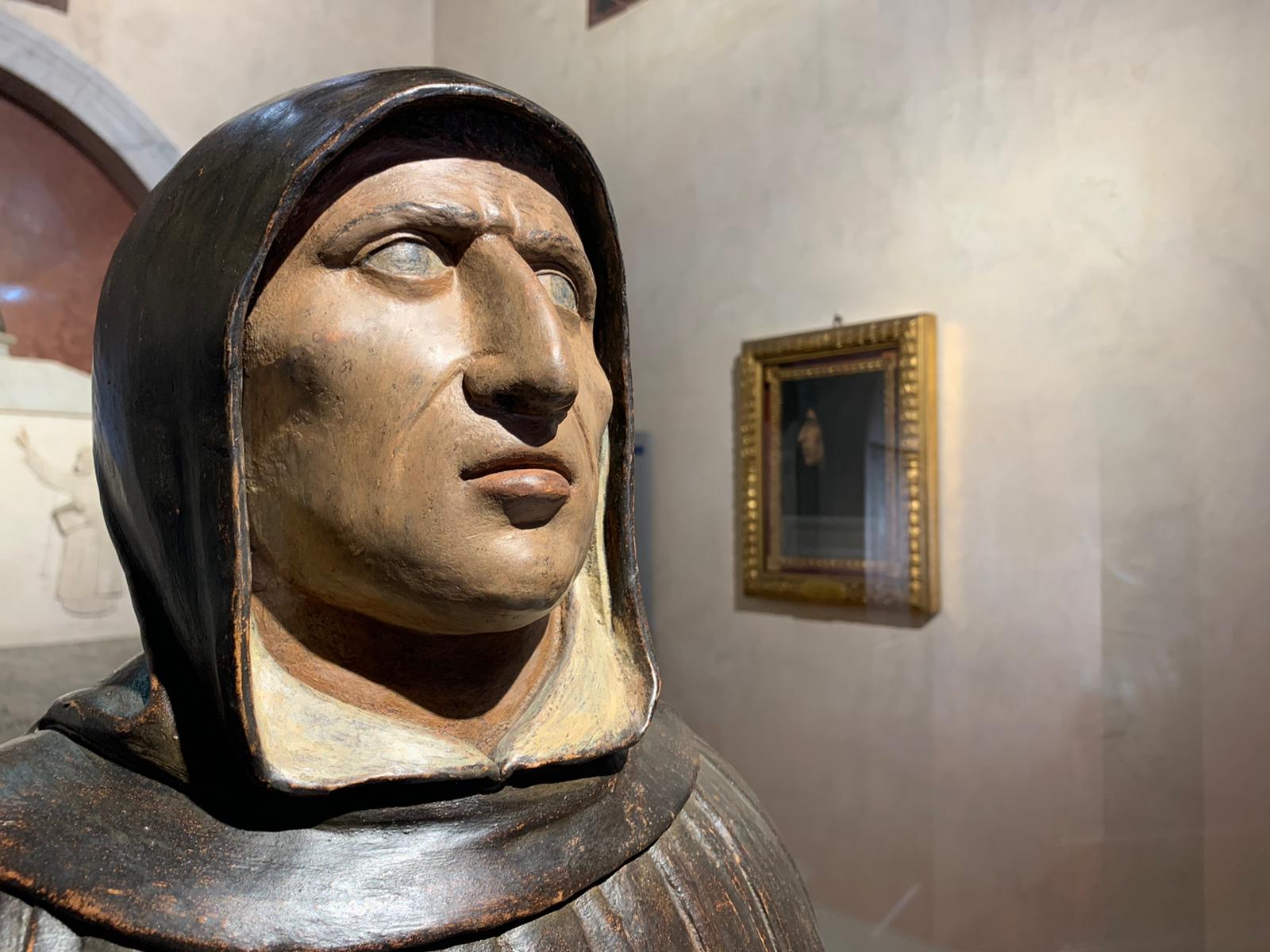 A polychrome terracotta bust of the Dominican preacher is now on display at the Museum of San Marco for the first time. Attributed to Marco della Robbia, later Fra Mattia (1468-1534), the sculpture is deemed of considerable interest by the Italian Ministry of Culture and can be seen in the Savonarola Chapel. The statue is owned by the lawyer Alessandro Kiniger and hails from the Giovanni Malfer Collection, the man who founded the Rovereto War Museum and who lived for a long time in Florence.

“Thanks to Kiniger’s generosity, the Museum of San Marco now has a surprising new addition, which emphasizes the presence of the charismatic Girolamo Savonarola, who after Beato Angelico is doubtless the historical figure most linked to this place so loved by Florentines and the international public,” commented Stefano Casciu, regional director of the museums of Tuscany. 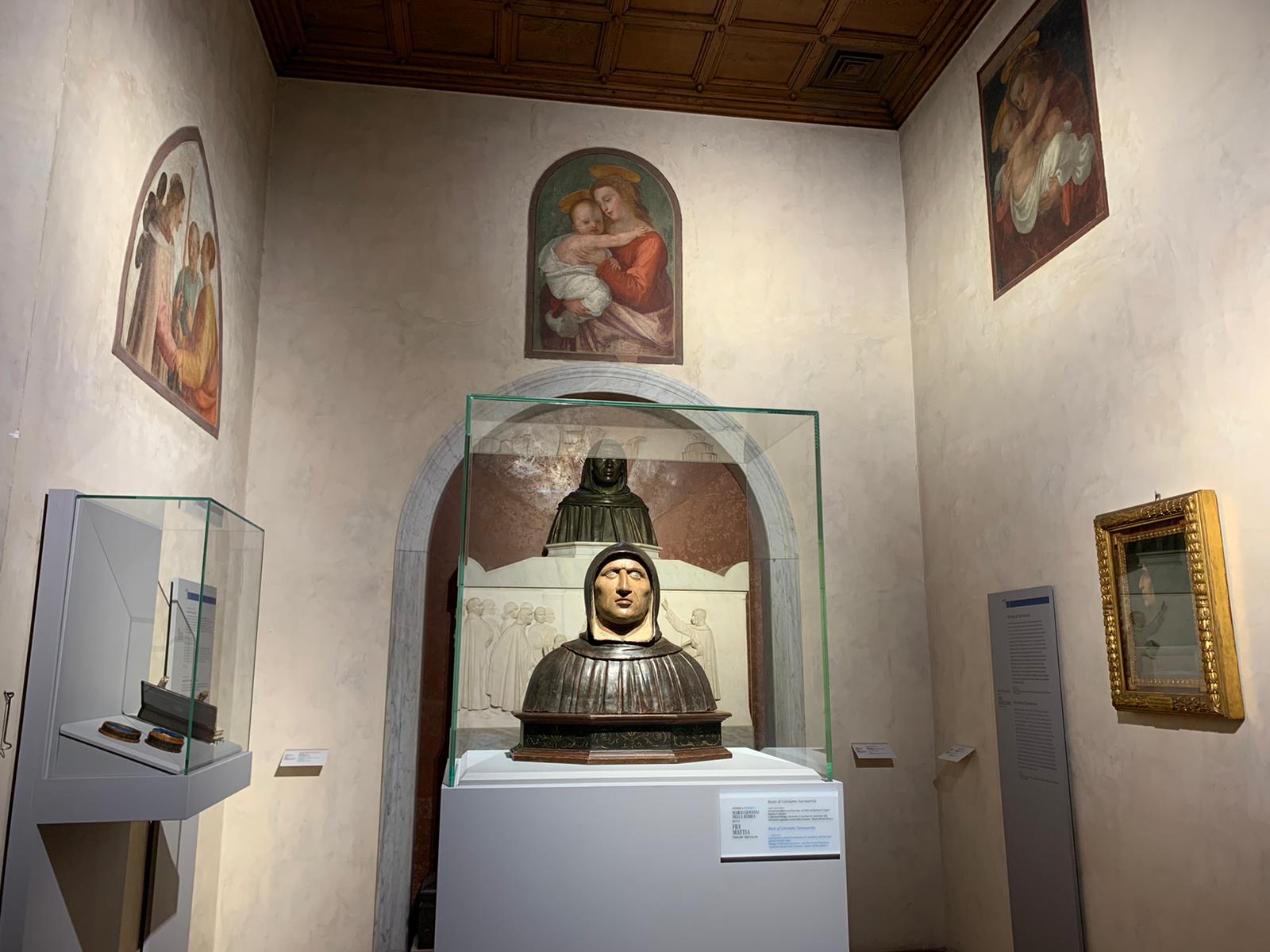 Visitors to the museum can now walk down the south corridor of the dormitory and be drawn in by Savonarola’s shining eyes. The three rooms that make up Savonarola’s cells now vaunt a different layout centred on the sculpture. Fra Bartolomeo’s well-known painting showing the preacher’s profile has been moved next to the bust and the manuscript of Savonarola’s sermons are on show again.

In addition to the bust, Beato Angelico’s Annunciation now benefits from new lighting due to a sponsorship with Milan-based company ERCO.