Tuscany is taken seriously as a global region of excellence by the world’s top pharmaceutical companies. From the insulin manufactured by Eli Lilly in Sesto Fiorentino to the innovative MRI systems developed by Esaote in Florence and GSK’s unparalleled fight against infectious diseases, Tuscany sets the bar high when it comes to public health. 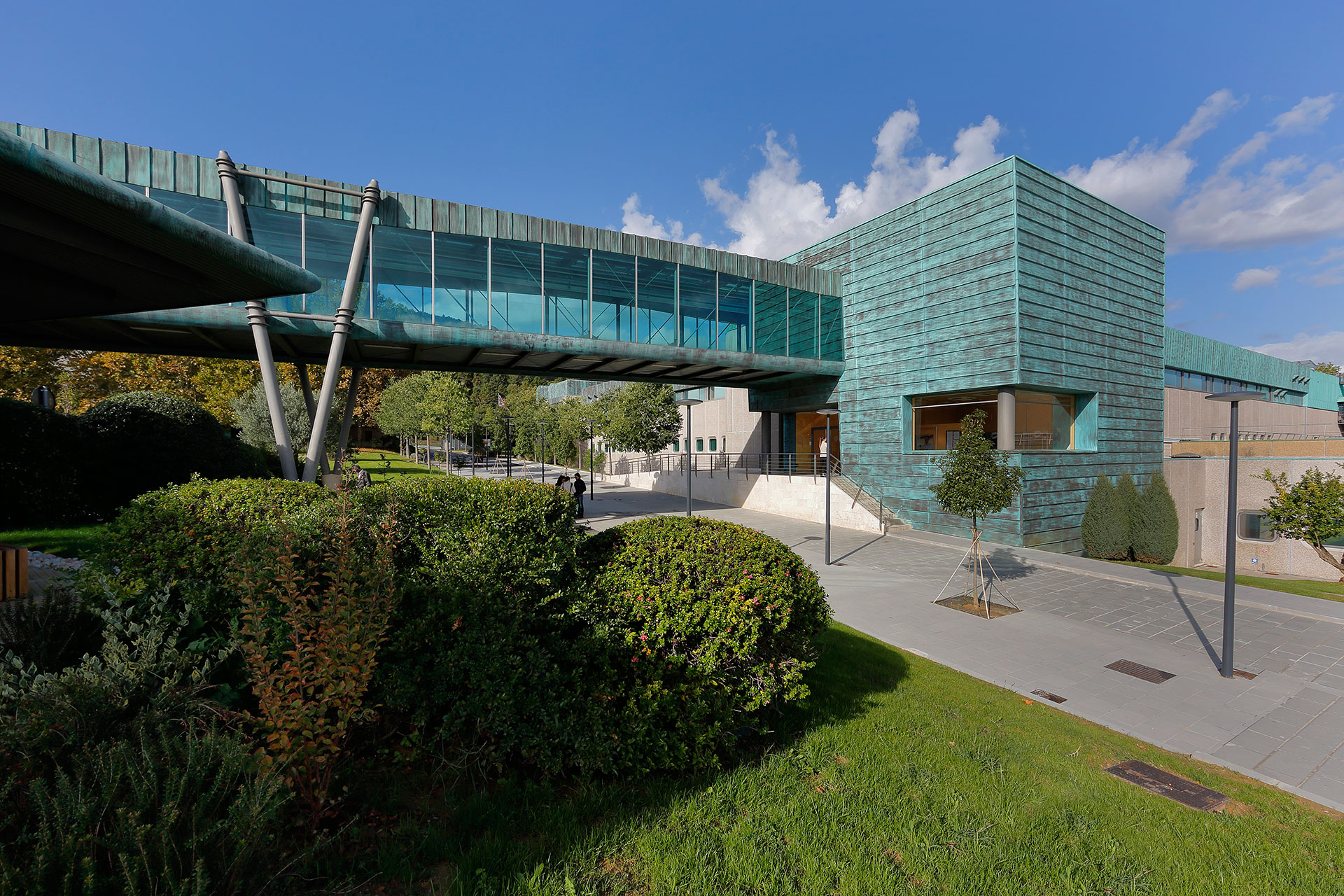 GSK Vaccines is the only biotechnology company in Italy that researches, develops, produces and distributes vaccines. Around 2,000 people from 45 countries are employed on the Siena and the nearby Rosia sites, which together make up a global R&D centre and manufacturing plant that rivals the importance of GSK’s Rixensart site in Belgium and Rockville in the United States. Partnerships with the leading international organizations behind vaccination awareness campaigns and top Italian universities to strengthen the integration between the academic world and private research make the GSK Tuscan site a benchmark in the fight against infectious diseases. 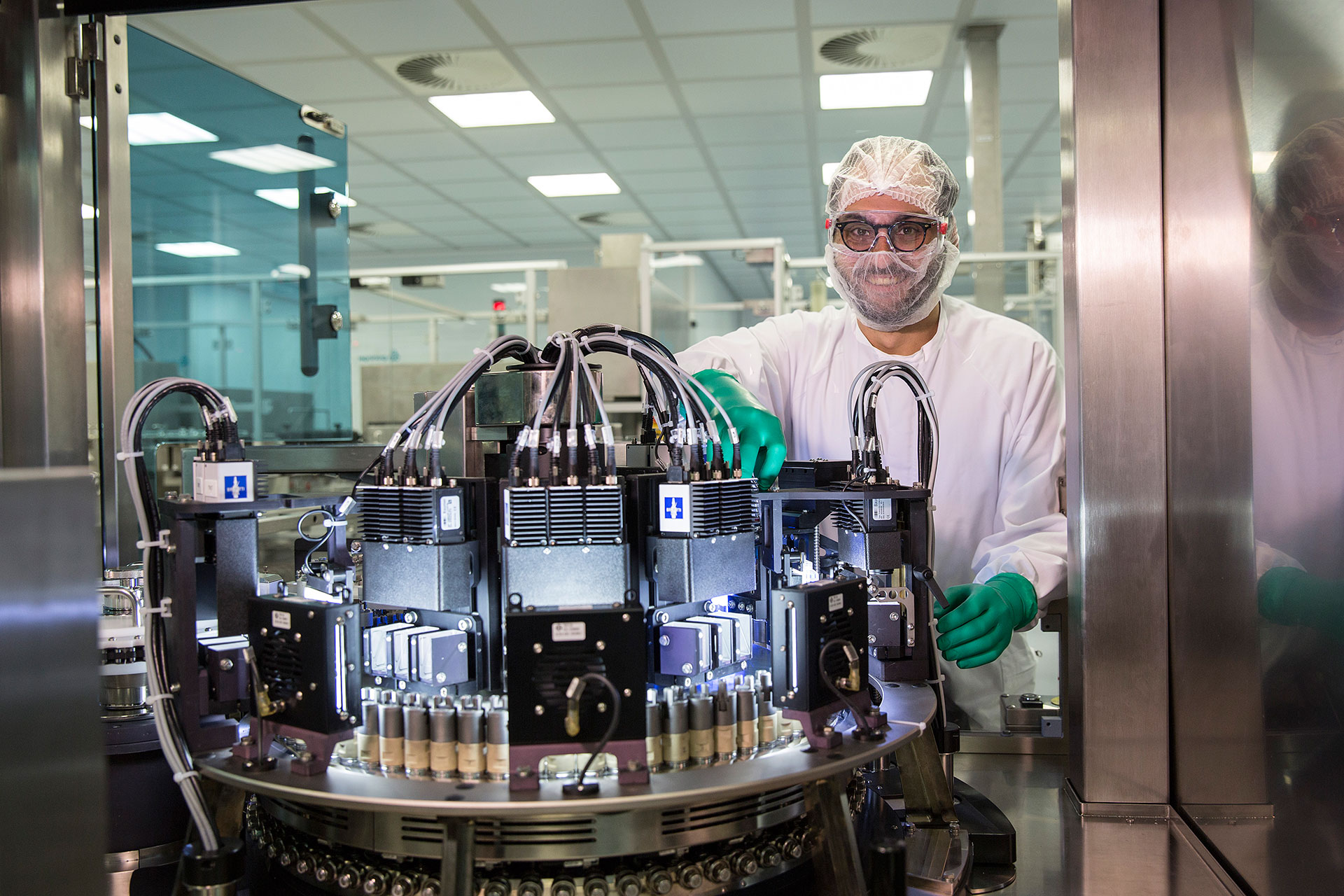 The vaccine accomplishments of the Siena research centre are beyond impressive: here, GSK scientists were the first to develop the vaccine for whooping cough, the adjuvanted influenza vaccine, the tetravalent children’s vaccine against meningitis strains A, C, W and Y, and the meningococcal B vaccine, harnessing innovative reverse vaccinology based on sequencing pathogen genomes. Between 2015 and 2020, the Siena site has channeled more than 510 million euro into research and development as well as 220 million euro into production lines and infrastructure. A few miles from Siena, the Rosia production plant is the only place in the world where vaccines are manufactured against all the main meningitis strains (A, B, C, W and Y). The factory is also the only site in the GSK network where vaccines are produced against meningococcal group B bacteria and varicella zoster virus, which causes chicken pox. In 2020, the Rosia site manufactured approximately 61.5 million vaccine doses, which were distributed in 60 countries.

A global leader in the production of innovative drugs against diabetes, the Eli Lilly HQ in Sesto Fiorentino was founded more than 60 years ago. From the Pharma Valley project to the imminent expansion of the grounds, the company employs around 1,100 people and has accrued its scientific, financial and production results over the years. Certified as a Top Employer since 2016 and a Great Place to Work since 2017, Lilly Italia has invested more than 18 million euro in research and development.

Opened in 2009, the Sesto Fiorentino plant is where recombining DNA insulin and biotechnology to administer the medicine is made for the European and extra-European markets, with a total investment exceeding 580 million euro in 17 years. Recent investments have focused on completing the new formulation, filling and packaging line for dulaglutide, a medication used to treat type 2 diabetes, as well as automation and increasing the warehouse capacity. The Eli Lilly headquarters in Sesto Fiorentino is now capable of producing up to 250 million insulin cartridges, 60 million pre-filled insulin pens, 75 million dulaglutide injections and 45 million pre-filled syringes every year. 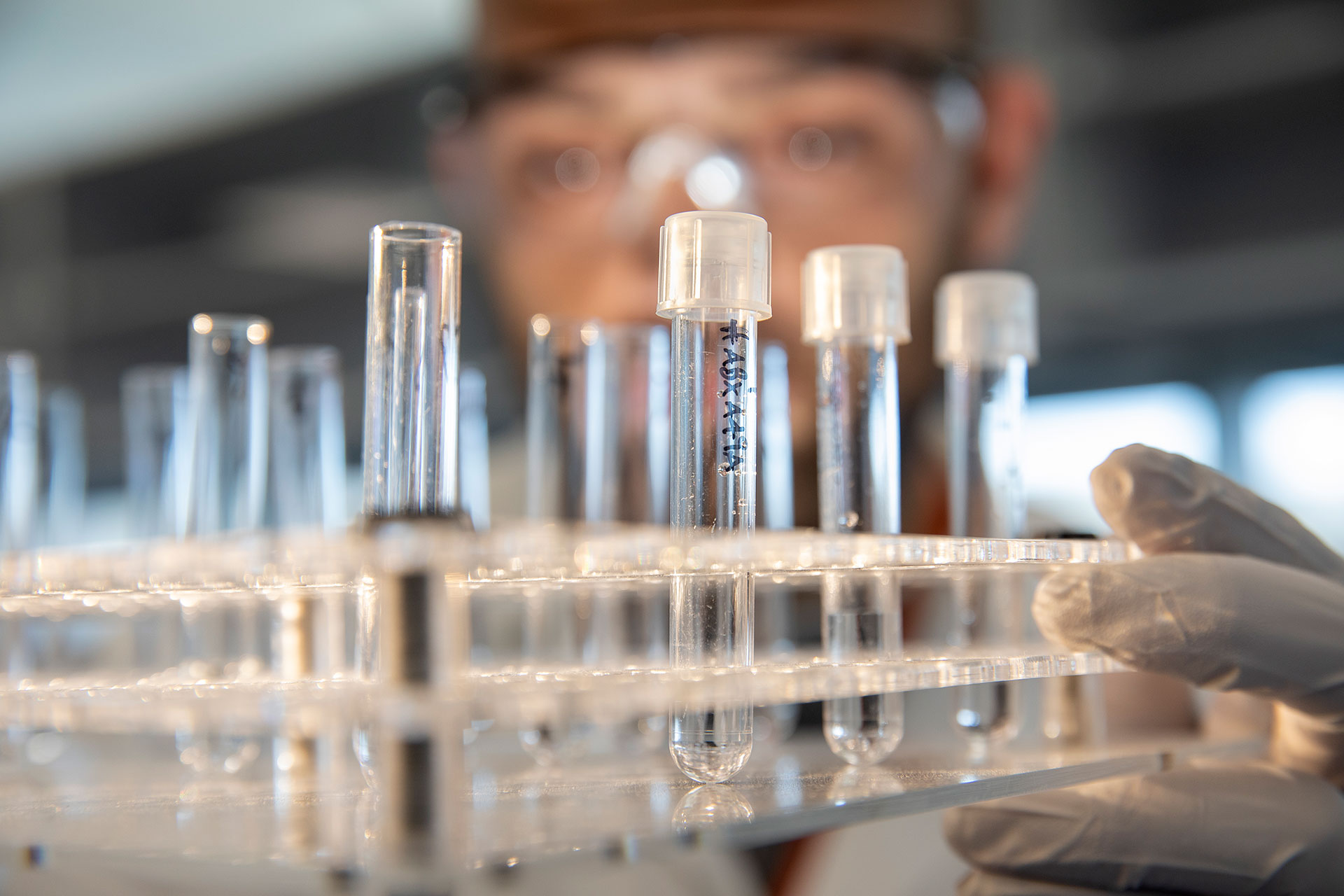 Since 2016, the Tuscan site has produced about half of the world’s Lilly insulin and 65 per cent of dulaglutide injections, treating six million patients globally. Lilly Italia is an advocate of social corporate responsibility too, concentrating on improving access to healthcare in poorer areas of the world by introducing programmes for 30 million people by 2030; supporting communities through philanthropy and volunteering with the Connecting Hearts Abroad and Lilly Global Day of Service campaigns; and environmental responsibility. 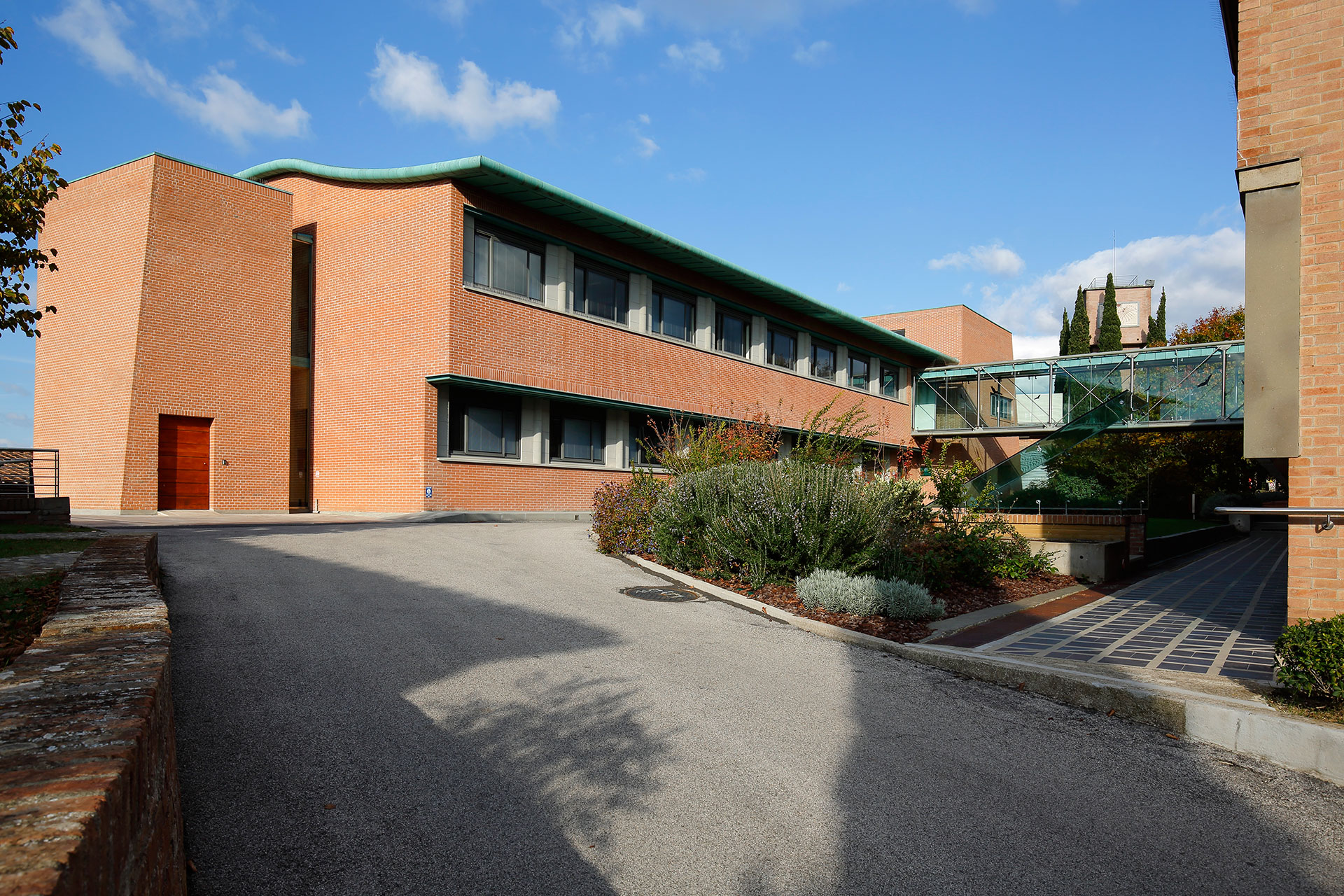 The Esaote site in Florence is a global centre of excellence for the manufacturing of probes and transducers. Tuscany’s top multinational in the medical diagnostic imaging sector continues to attract investments and create jobs thanks also to the Tuscany Region, which has been promoting the development of innovative technologies for pulmonary ventilation in recent months.

Founded in 1982 as a spin-off of Italian group IRI-Finmeccanica, Esaote was privatized as part of a management buy-out in 1994, listed on the Milan Stock Exchange in 1996 and delisted in 2003. In April 2018, Esaote was acquired by a consortium composed of major Chinese companies in the medical and healthcare technology sectors as well as investment funds with significant experience in the field.

Since its founding, Esaote has always concentrated on developing products and solutions for non-invasive diagnostics. While the Italian headquarters are in Genoa, Esaote bases part of its research and production in Florence. In 2017, the group opened a centre of excellence for the manufacturing of probes and transducers in the via di Caciolle plant, with the introduction of new control, measurement and production management systems; the investment totalled around three million euro. Esaote’s Sesto Fiorentino hub, on the other hand, is where the group’s diagnostic and ultrasound systems are tested in purpose-built laboratories before being shipped around the world to clients.

The Esaote Group recorded a consolidated turnover of 219.6 million euro in 2020, about 65 per cent of which was generated on international markets. The group employs about 1,200 individuals, 20% of whom work in research and development, a sector in which the company invests around 8% of its total turnover. Esaote, which partners with clinical and scientific research centres and universities, has received numerous accolades for its performance in terms of innovation, investments in research, human capital and technology, as well as for product design. 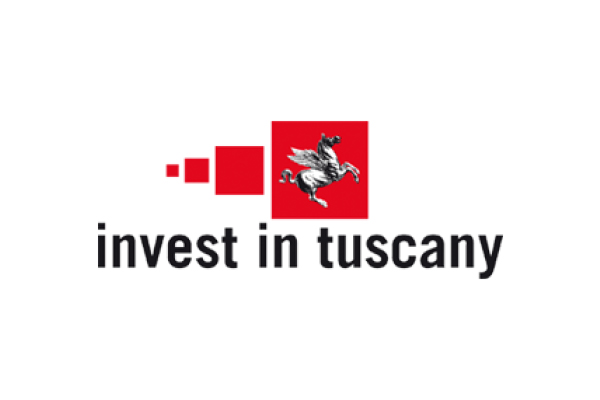 Invest in Tuscany is celebrating ten years of attracting foreign investment with an e-book featuring 16 multinationals that have chosen Tuscany to further their business operations. Invest in Tuscany, Invest in Values is available as a free download in English or Italian. 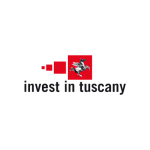 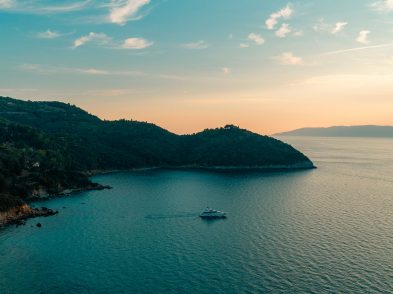 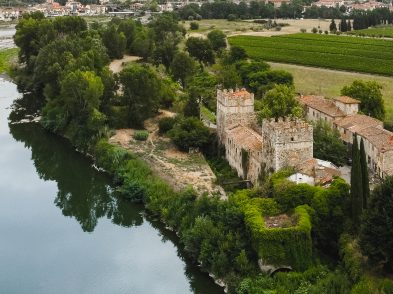