An industrious city with its centuries-old port, Livorno is also a seat of contemporary culture. The Florentine explores the artistic depths of Livorno on behalf of Toscana Promozione Turistica, Tuscany’s regional tourism board. 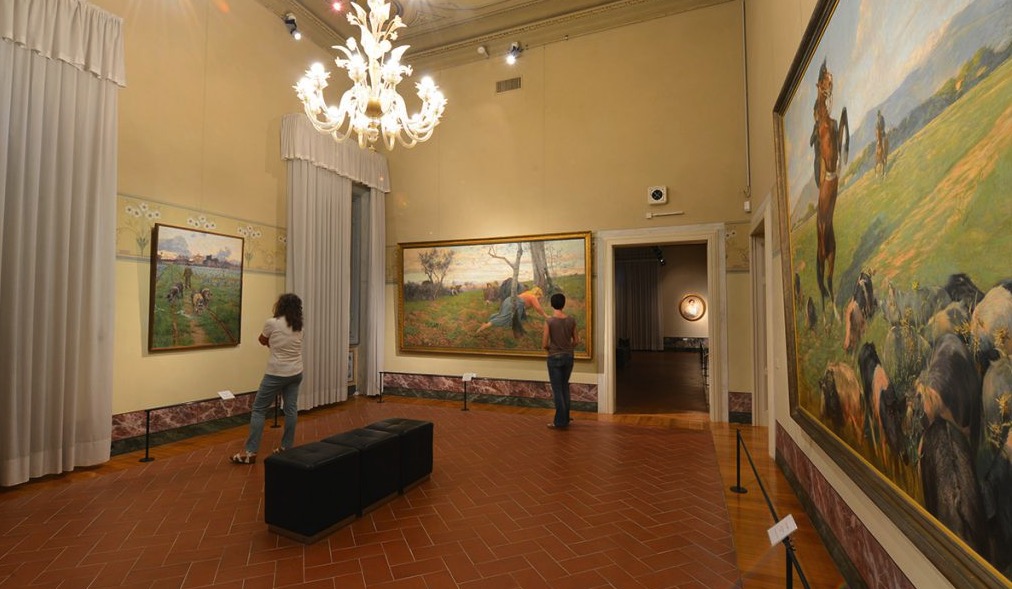 We start our cultural expedition at the 19th-century Villa Mimbelli, which is home to Museo Fattori. Established in 1994, the impressive collection, primarily of paintings, spans the mid 1800s to the 1940s and includes important clusters of works by Livorno-born artists, such as the eponymous Giovanni Fattori, Vittorio Matteo Corcos, Plinio Nomellini and Leonetto Cappiello. Leading works by Tuscan and Italian artists such as Silvestro Lega, Telemaco Signorini and Giovanni Boldini feature too. Naval officer Francesco Mimbelli commissioned Vincenzo Micheli to construct the villa, dating to 1868, in the eclectic style and the property still conserves much of the original ornamentation and frescoes. From the Turkish-inspired billiard room to the spectacular Moorish room, the edifice alone is worth a visit. The former granary is found on the grounds, which hosts top temporary exhibitions. 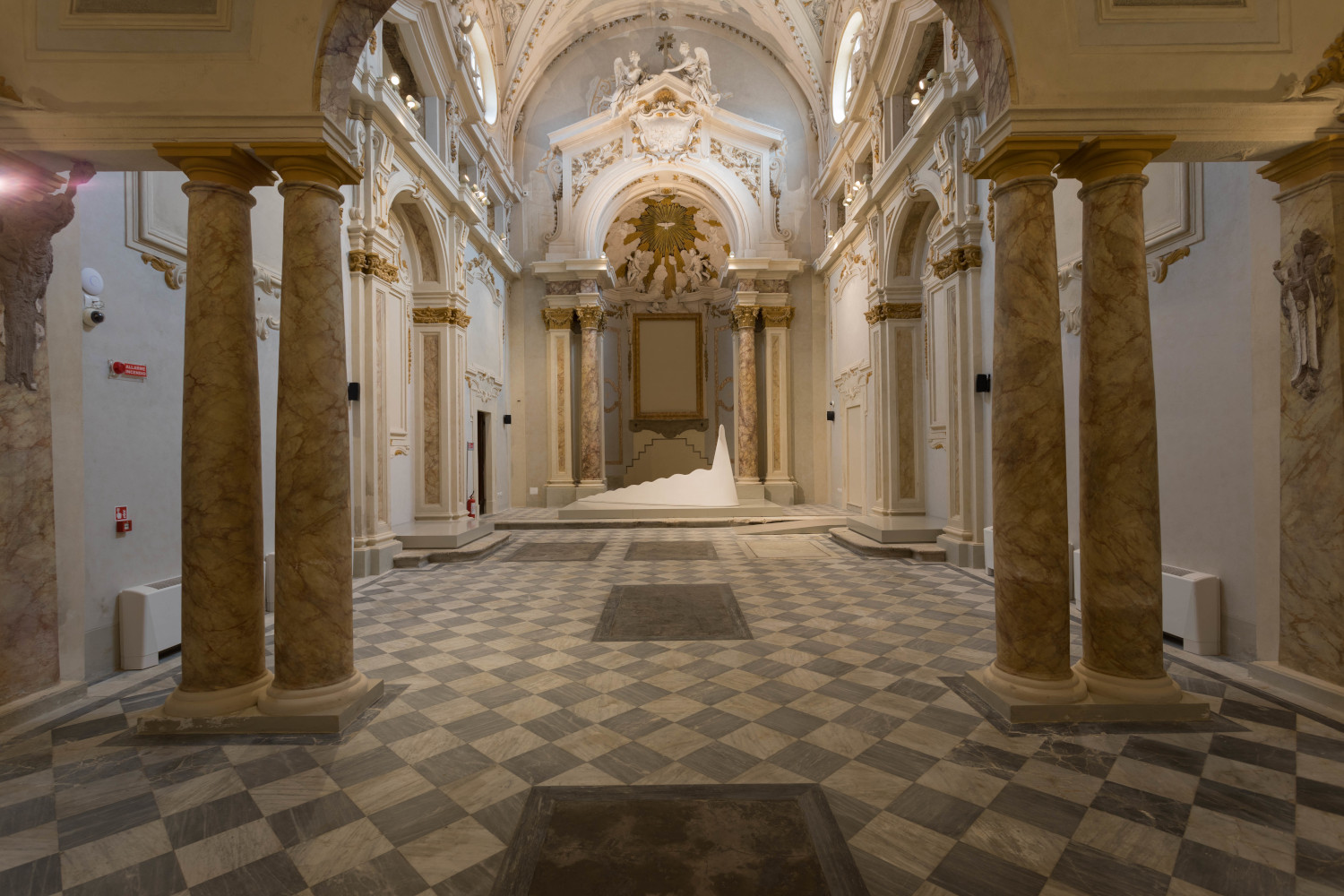 Continue your cultural experience at the Museo della Città among the narrow canals in the Venezia Nuova neighbourhood, where the archaeology, sacred art and contemporary art sections of the collections previously housed at the Fattori Museum can now be enjoyed. The first section is situated inside the strikingly restored Bottini dell’Olio, an 18th-century storehouse for olive oil, commissioned by Cosimo III, while the second part, Luogo Pio-Contemporary Art, shows contemporary art in the deconsecrated Baroque church. Highlights include Pino Pascali’s Great Reptile and works by several 20th-century leading names such as Melotti, Manzoni, Castellani, Nigro, Tancredi Parmeggiani, Trafeli, Uncini, Vedova and Baruchello. An intriguing exhibition, Magazzini Generali, displaying Livornese collections from the museum’s storages is currently on show (until February 13), among portraits, still lifes and old city scenes. 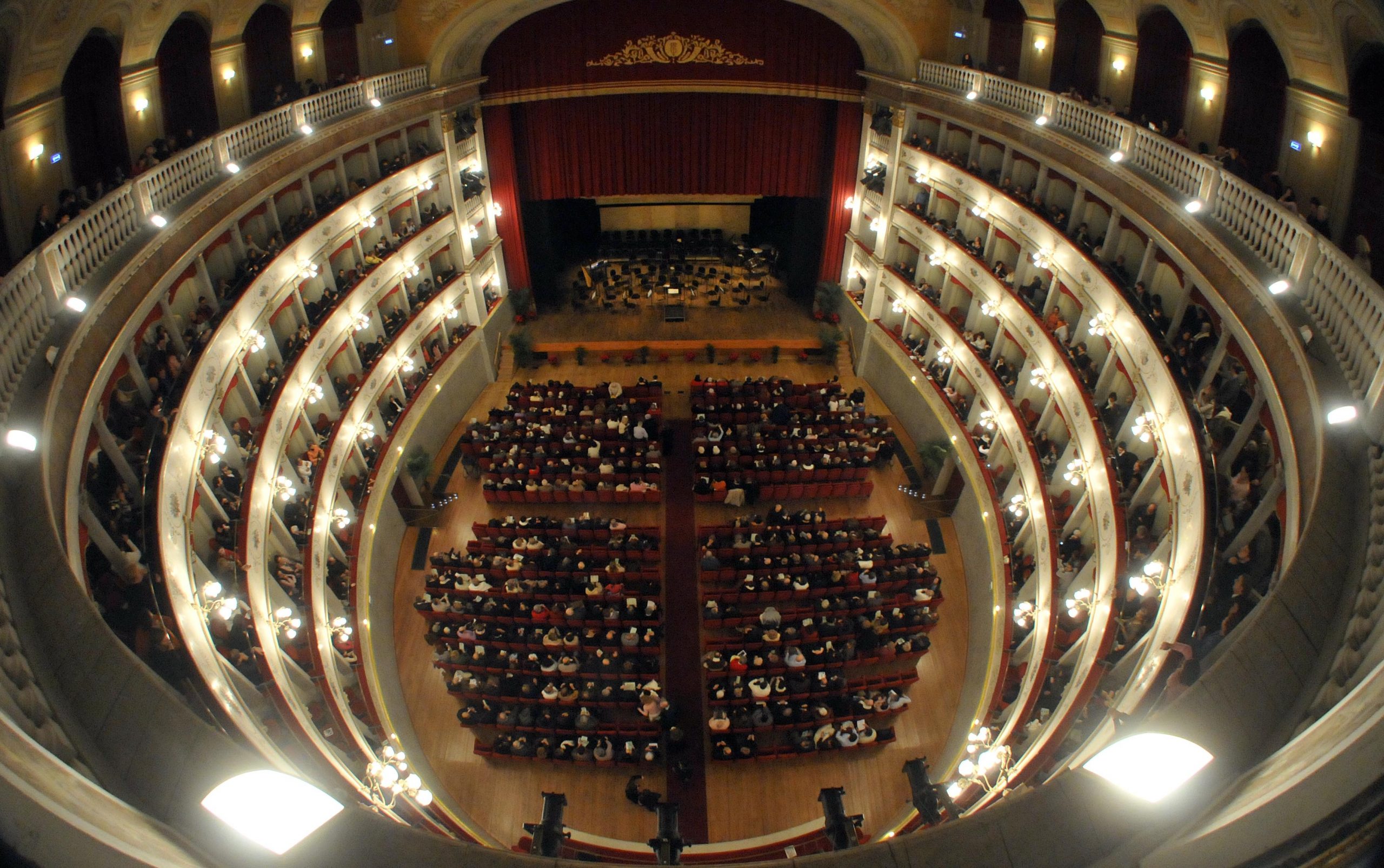 Dating to the 19th century when the merchant middle classes craved a place to show off their social status, the grand Teatro Goldoni is the only theatre to have survived bombing during the Second World War. Designed by local architect Giuseppe Cappellini with a number of ingenious features, including the original use of daylight during matinees, the theatre raised its curtain for the first time on July 24, 1847 with Meyerbeer’s opera Robert le diable. Today, Livorno’s leading cultural hub vaunts a world-class opera, theatre and concert season as well as hosting Italian singer-songwriters, entertainers and musicals. Upcoming events are set to include Verdi’s La traviata on January 22 and 23, a Beethoven evening with the theatre’s recent orchestra on January 29 and the striking Augenblick non ora show by the Mayor Von Frinzius company on February 9.

Near the city’s old fortress, government house and the Monument of the Four Moors, Il 4 Mori is both a theatre and a cinema with an attractive exterior. Built in the 1950s in an area devastated by pre-war changes and subsequent bombing, the cultural centre transpired out of the harbour worker’s wishes. Both the brick-fronted theatre and the adjacent port headquarters were designed by Florentine architect Giovanni Salghetti Drioli. Protected by the city’s regulatory plans since 1999 as a building of architectural importance, Il 4 Mori began its cultural activities in May 1954 and was managed by Fortunato Marinari, who was already in charge of the Odeon Cinema and Teatro Goldoni. Today the cinema boasts digital technology and is also used as a theatre by Compagnia degli Onesti, such as Canadian playwright Norm Foster’s Diamoci del tu (On a First Name Basis) comedy in early January. 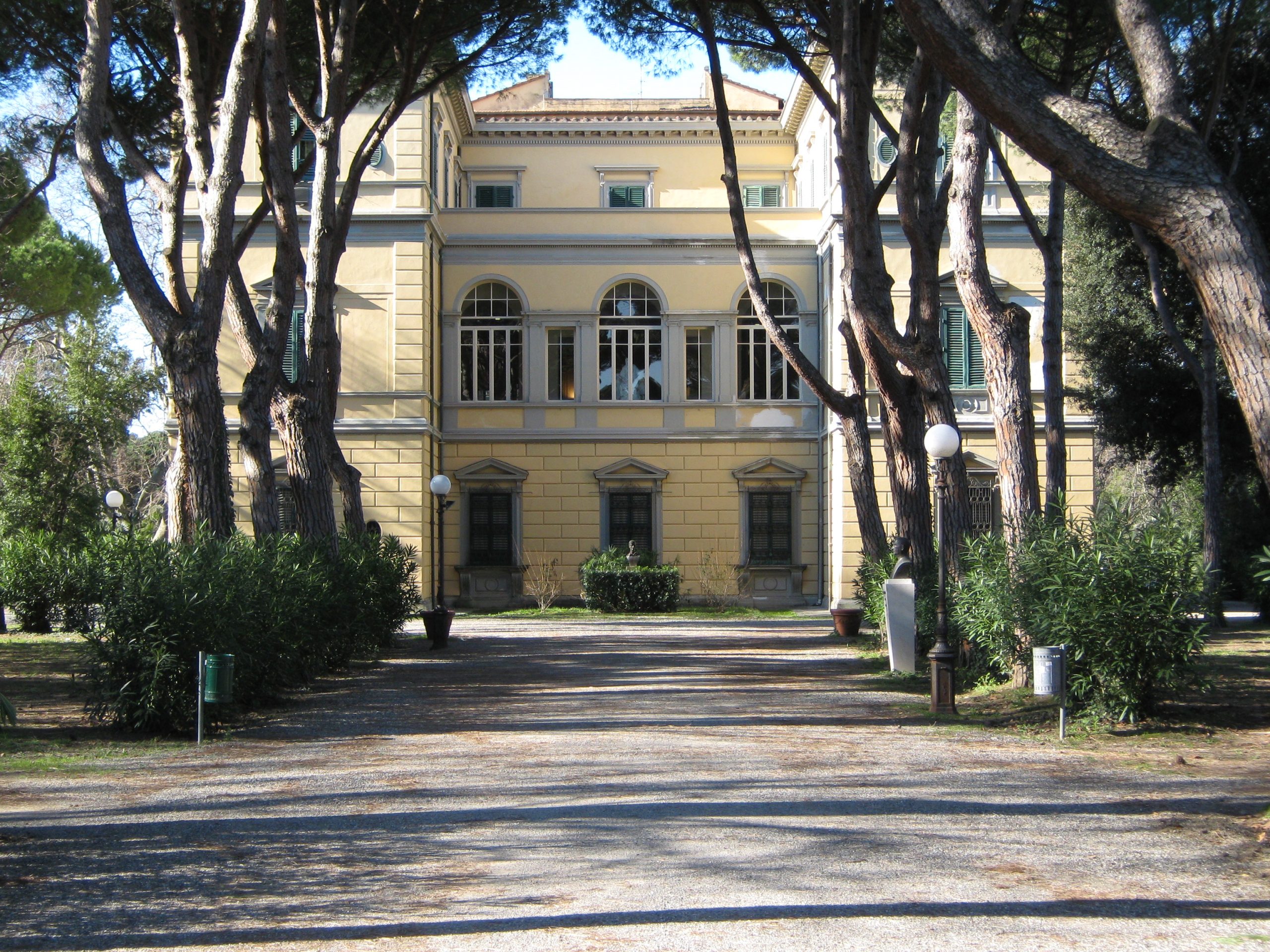 Named after Risorgimento writer and politician Francesco Domenico Guerrazzi, the Biblioteca Labronica is Livorno’s main library. Housed in the Medici Villa Fabbricotti, the library contains around 120,000 books, 1,500 manuscripts and 60,000 autographs. The collections originate from the Accademia Labronica founded by the historian Giuseppe Vivoli in 1816 to encourage the city’s literature, sciences and art scene. Readers can enjoy a vibrant display of handwritten volumes by the likes of Giacomo Leopardi and Galileo Galilei, a manuscript by Ugo Foscolo and old titles that were printed in Livorno back in the 17th century: the 1770 Encyclopédie printed by the Coltellini printing house is especially precious. A children’s library is situated on the grounds of the villa. Piazza del Luogo Pio is home to the new Bottini dell’Olio library, vaunting over 2,000 square metres arranged with reading and study areas and fully accessible titles. This new addition to the city’s contemporary culture scene is a vibrant place, where people can take part in book clubs and listen to author talks. Nearby, in via del Toro, the Emeroteca is stocked with 400 recently published magazines and 4,000 past periodicals, some of which date to the 18th century.


For more information about art and culture in Livorno, visit www.comune.livorno.it/arte-cultura/musei. 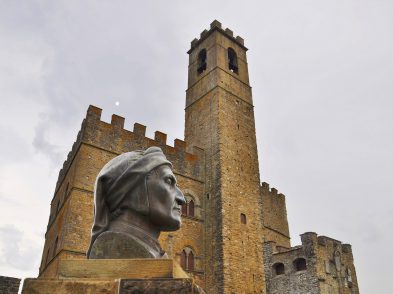 Baptized Durante di Alighiero degli Alighieri and often referred to simply as Dante, the Florentine poet, writer and philosopher stayed true to his Tuscan identity throughout his years spent in ...