It’s Friday and the kids are on the street. Fridays for Future is playing its part in raising awareness, but these local associations and businesses in Florence are taking environmental matters to a practical new level.

From coffee to mushrooms: Circular Farm

“There’s no waste; only resources!” is the motto of Circular Farm, a landless farm near Florence, whose aims include growing healthy, quality food, regenerating resources and reducing waste production. Agronomist Antonio di Giovanni began Funghi Espresso as a startup in 2013, reusing coffee grounds as mineral subsoil in which to grow mushrooms. (The average coffee shop is said to produce four kilograms of used coffee grounds per day, hence the 200,000 bars in Italy generate 380,000 tonnes every day.)

The Funghi Espresso model takes inspiration from the Blue Economy theory developed by the Belgian economist Gunter Pauli, whereby the waste materials from a production cycle are reused in other production cycles in a cascading effect. Production systems are not viewed separately, but in an integrated way in which by-products can be recovered or recycled in another production cycle to generate new energy, wealth and jobs.

Circular Farm’s Funghi Espresso project aims to extend the concept of recycling to circular agriculture. The used subsoil is regenerated through worm composting. The humus is used as an organic conditioner for synergic vegetable gardens and the worms are integrated into fish food. The organic leftovers of the fish mean that the water can be used to cultivate natural vegetables using hydroponic methods. In short, it’s about more than mushrooms: the Funghi Espresso model means that worms, plants and fish all benefit too.

Find out which restaurants serve Funghi Espresso in Florence 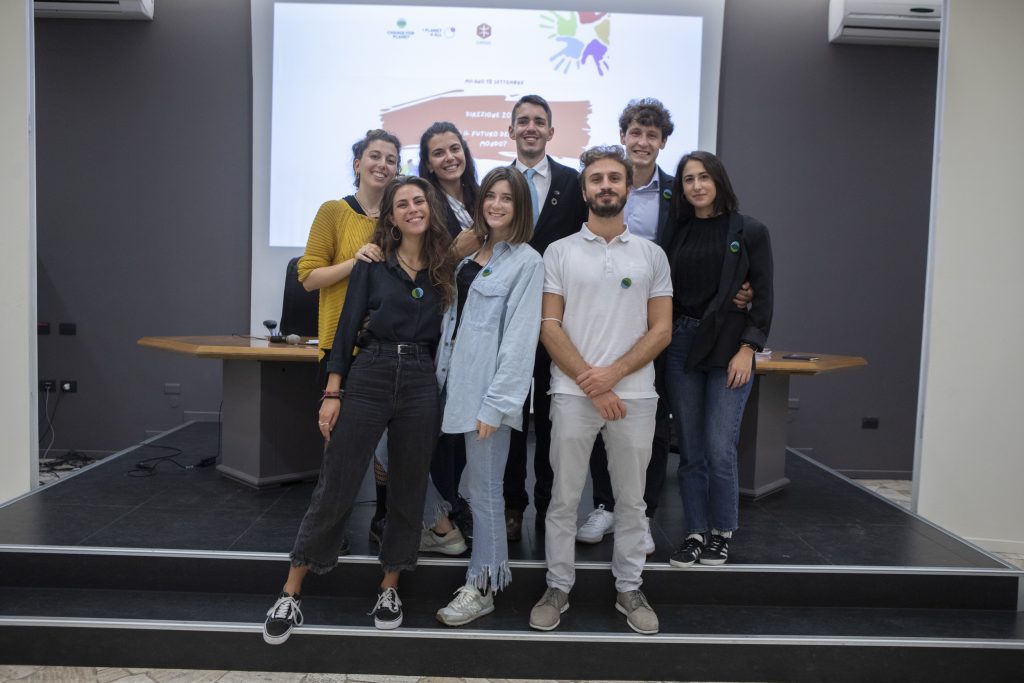 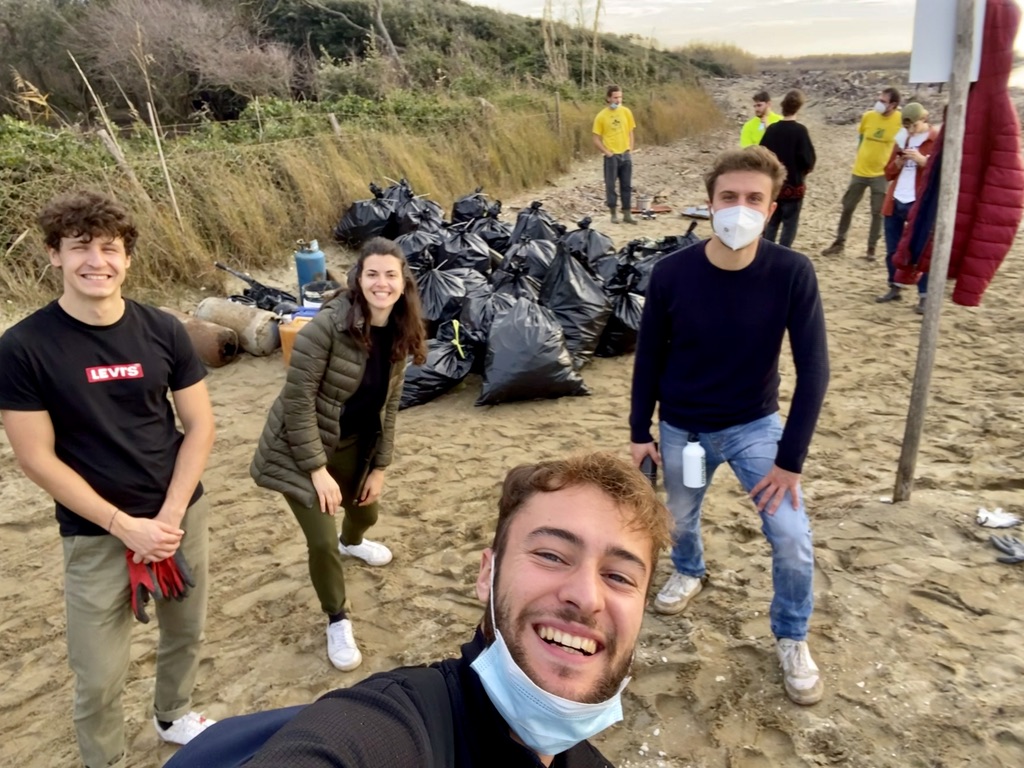 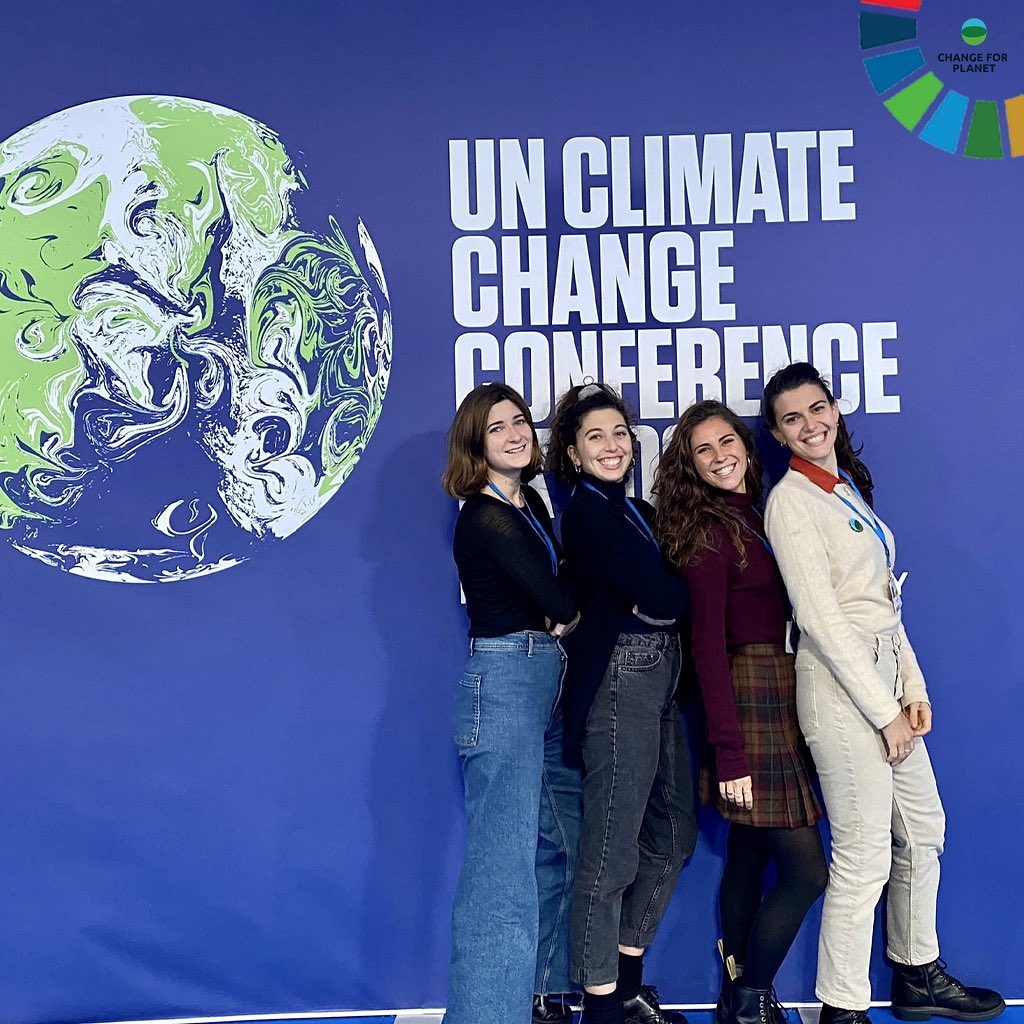 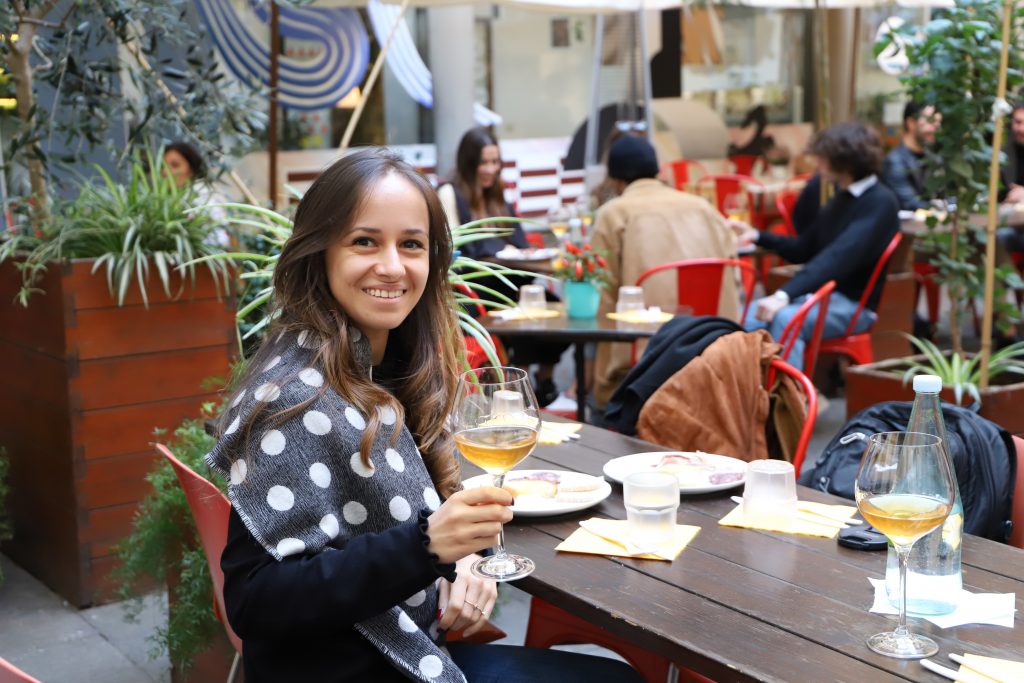 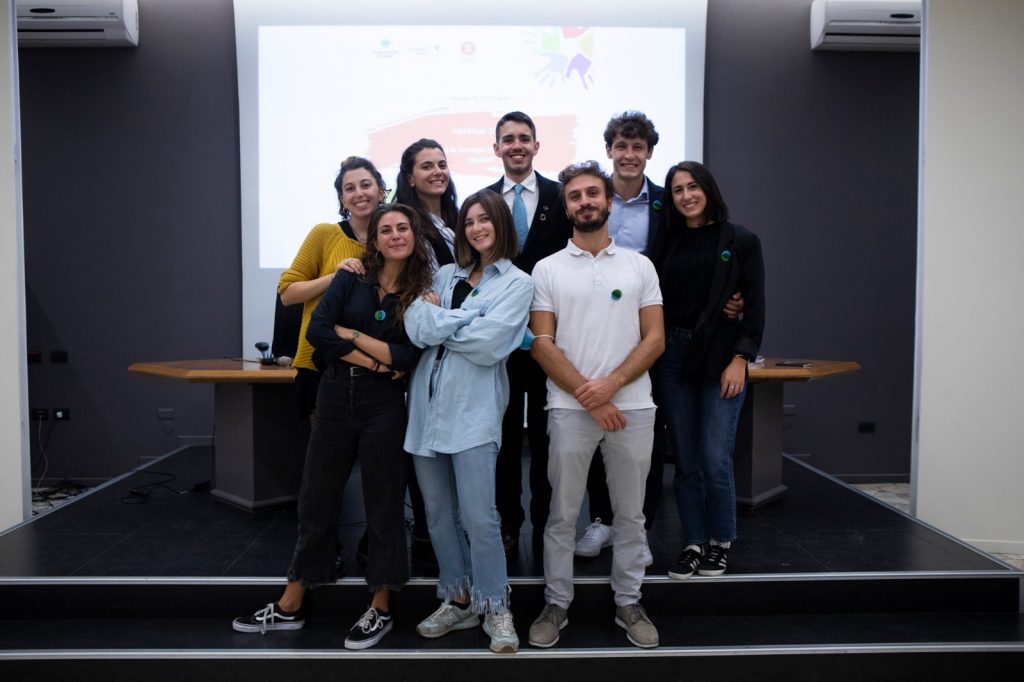 Aimed to speed up sustainable development through networked actions at a local and national level, Change for Planet was founded in 2020 after the first Local Conference of Youth (LCOY), held in Florence in 2019. The new modus operandi approach focuses on improving our relationship with nature and other human beings through sharing and interdependence.

In Florence, the group works with the local government to draw up the city’s 2030 Sustainable Development Agenda, a planning tool set out by the UN. Getting to the core of the experience, Eat Climate for Breakfast took part at ZAP, Zona Aromatica Protetta last summer with a series of talks and workshops aimed at rethinking old habits. Other local initiatives include Clean Up events to sort out parks and rivers, in partnership with Legambiente, Coop supermarkets, Different Group and Worldrise, while the Marcovaldo urban park, to the south of Florence, is a farming model adopted by the local community, with the goal of moving as many people as possible to a zero food mile, organic and circular lifestyle.

Florence-based association CircularCamp is empowering the next generation to implement practical change when it comes to the environment.

“Today’s young are demanding solutions once and for all,” says president Lorenzo Sciadini. “For the first time in history, five generations are competing over their own ideas of sustainability. Financial crises, inequality, poverty and environmental ruin should make us think that the time has come to make way for the next generation. Adults have managed to convince the young that ‘nature has its limits’. They have motivated them to ‘lower their impact’ on the planet. These are two of the worst messages that adults could pass on to the new generations. The reality is something else: ‘nature is abundant’ by definition and everything in nature is in continual development. Human beings exist by contributing with a ‘greater positive impact’, and not with a ‘lower negative impact’ to the nature project. We have enough creativity and ingenuity to succeed in “generating abundance from scarcity’. This is what we must cultivate in our young people: creativity and ingenuity, as well as compassion, humanity and generosity.”

These concepts underpin two key projects organized by CircularCamp, which have received backing from Fondazione Unicredit and Fondazione CR Firenze. Twenty-three schools in Florence and about 1,400 students enthusiastically attended seminars, workshops and experiences, with new editions and teacher training in the works.

“What’s important is that today’s youngsters understand that there are no rules and everything can be changed,” remarked Sciadini.

The first edition of Green Factory begins on May 21 and will continue through December. Held in the Tepidarium del Roster (Giardino dell’Orticoltura), this festival focuses on the circular economy and encourages a culture of sustainability through multidisciplinary events centred on the 4Rs: reduce, reuse, recycle and recover. The Green Factory festival is organized by the Heyart cultural association.