Red Garter (via dei Benci 33) celebrates its 60th anniversary, making it the longest-running nightclub in Florence. The historic American bar was opened on May 23, 1962 by the American Jack Correa, formed to host banjo bands. Having kept entertainment and catering at the heart of what they do, the Red Garter is now run by Riccardo Tarantoli, who joined the business over ten years ago and inaugurated a sister venue in Barcelona in 2017. 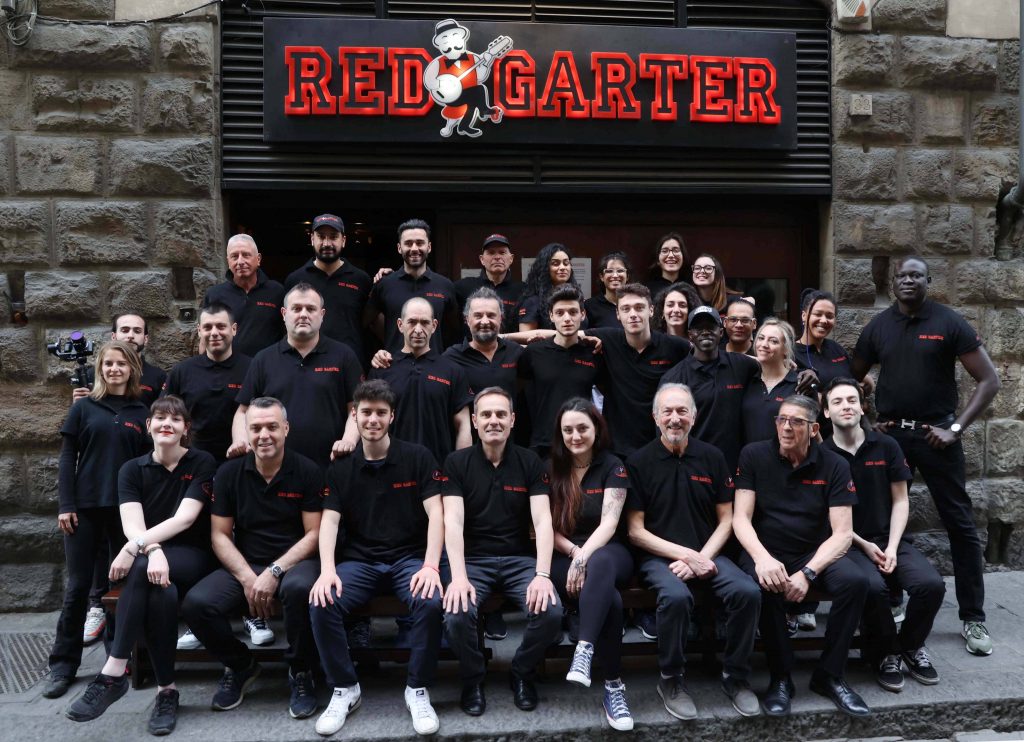 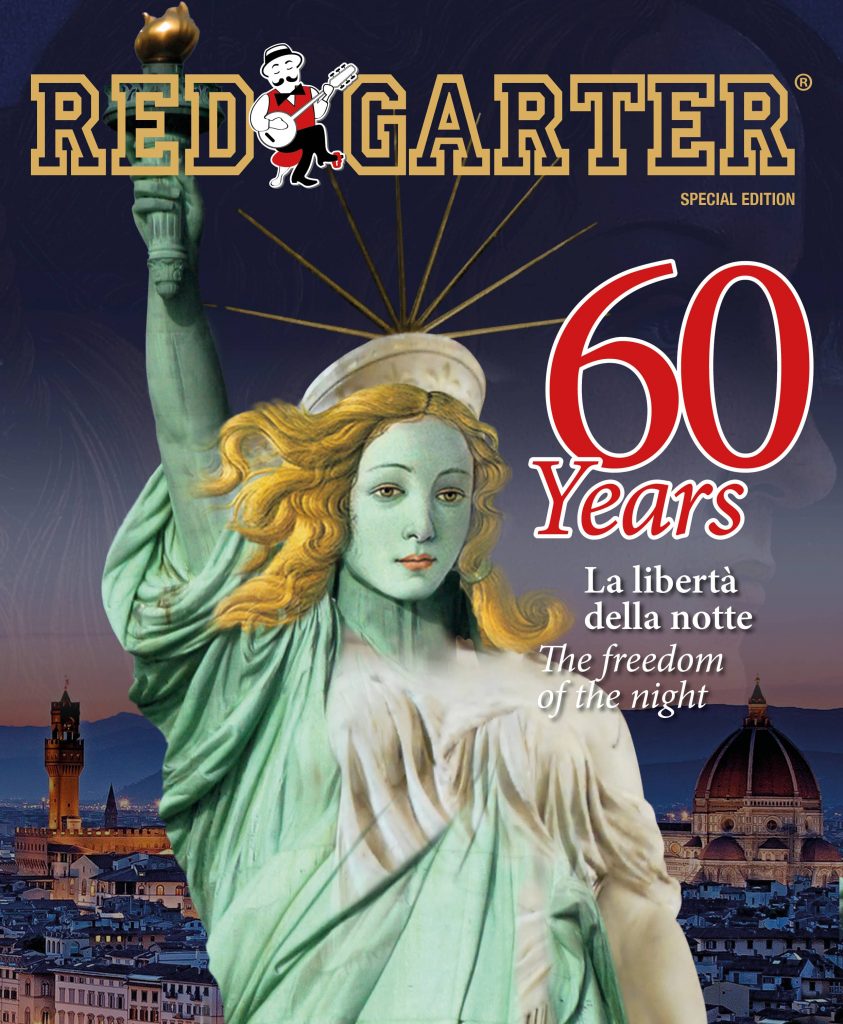 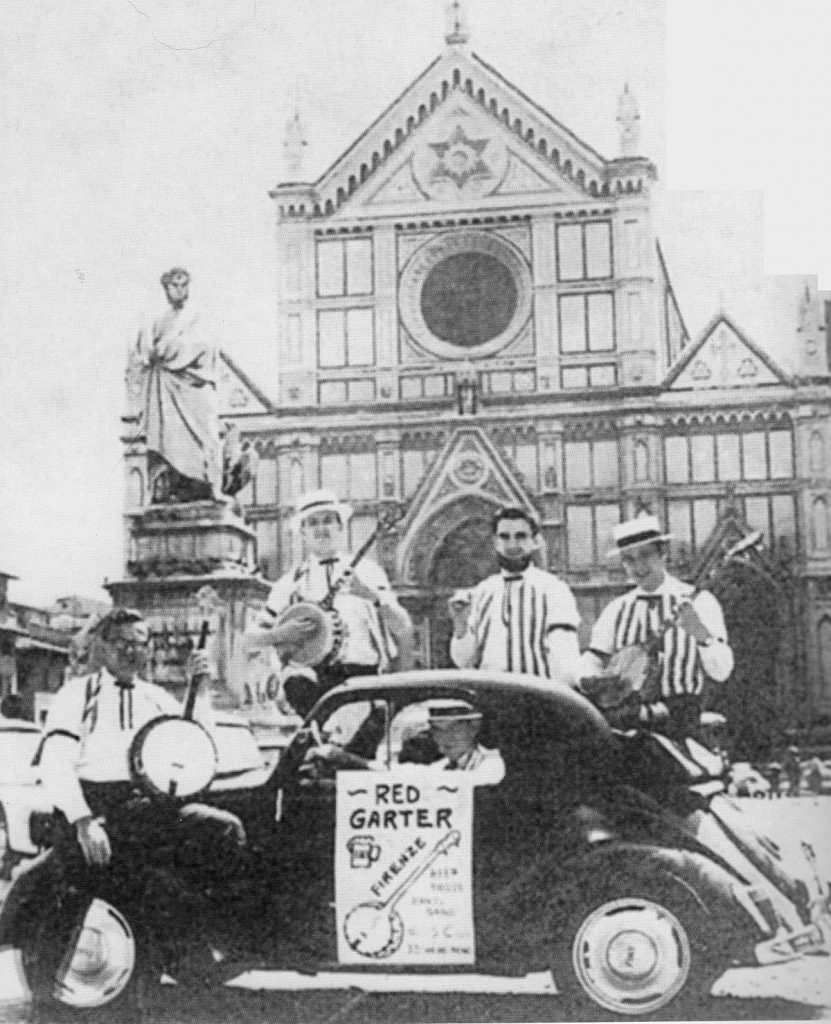 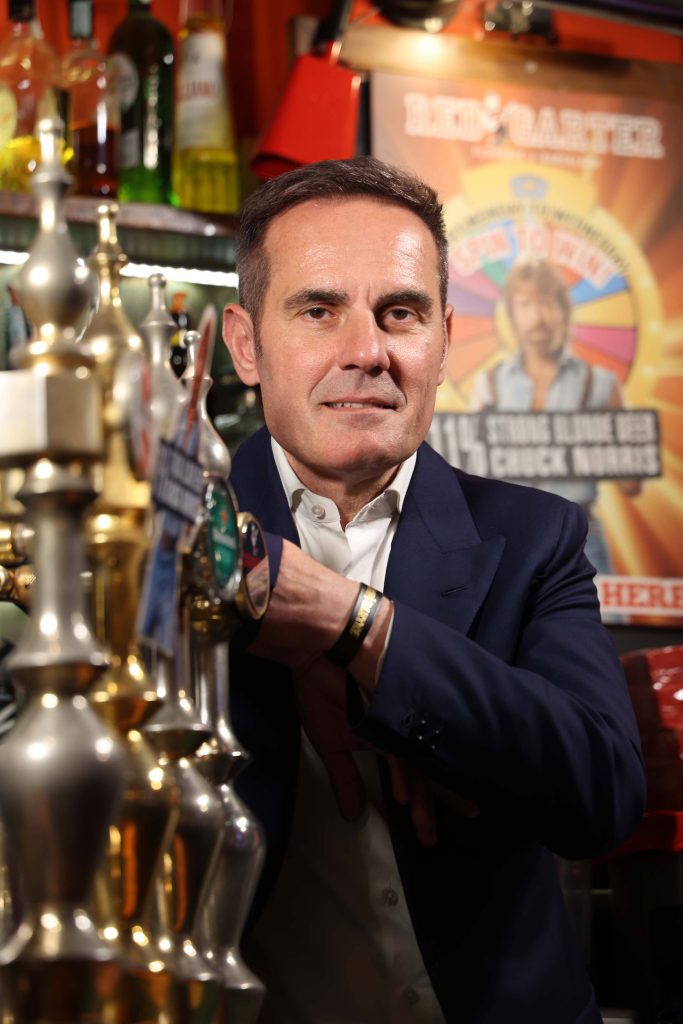 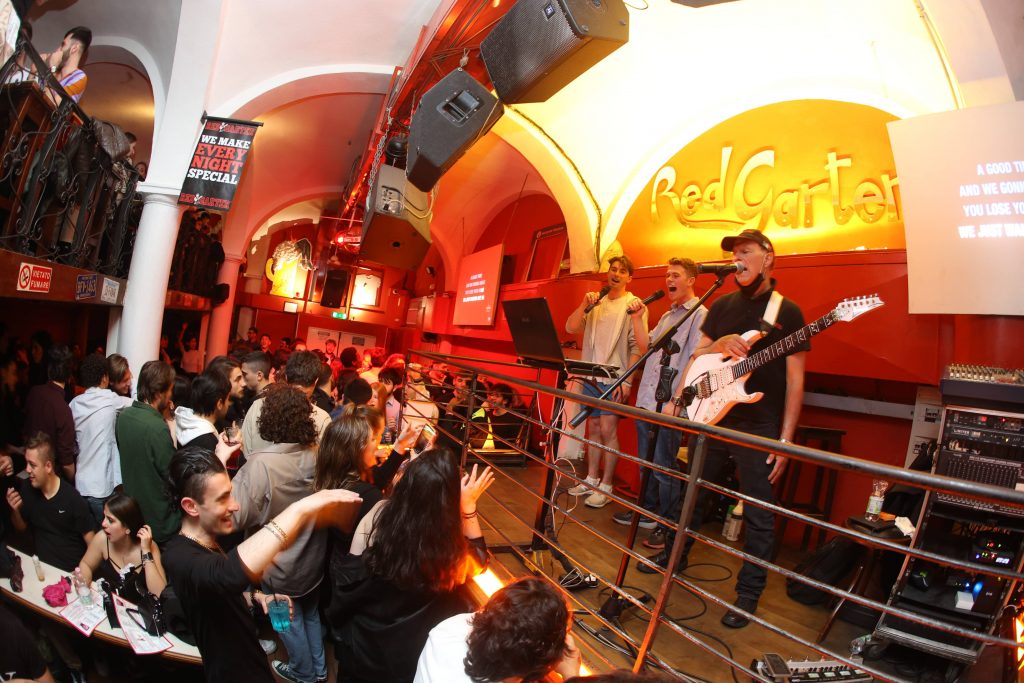 To mark the occasion, a limited edition book titled La libertà della notte was published, a tribute to the statue of liberty that has welcomed travelers to New York for over a century. The book traces the history of the venue located in Santa Croce from its origins through to today, with images from the New Press Photo archive revealing Florence of the 1960s. Of particular interest are the references to responsible drinking and the search for balance in the area between nightlife and local residents, topics that Tarantoli stresses are paid keen attention.

Tarantoli commented, “The strength of the Red Garter has always been its combination of quality food and live music, having brought hamburgers to Florence and featuring performances by international bands attended by an audience of both Florentines and foreigners, with many Americans”.

This May 23, a celebratory day started with a meeting with the press and was completed with an American style dinner in the historic venue. A contest was also launched that will be held on social media until September, where visitors can share photos and stories to the Red Garter Facebook and Instagram pages in the hopes of winning return flights to Barcelona as well as a selection of gadgets and pints.