The Accademia Gallery is reopening the Gipsoteca after two and a half years of work. This resumption marks the completion of a major reconstruction project that the museum has undertaken over recent years. Director Cecilie Hollberg is presenting the updated gallery under the title Beyond the David, emphasizing that the museum offers more than just the sculptures of Michelangelo; it is also home to many other important collections related to Florentine art.

The Gipsoteca brings together a plaster collection of over 400 pieces, including busts, bas-reliefs, sculptures and original models. Many of these are by Lorenzo Bartolini, who is famous for being one of the most important Italian sculptors of the 19th century. The renovations include the installation of new air conditioning, lighting and electrical systems, as well as painting the walls a new ‘gipsoteca’ powder-blue colour to enhance the plasterworks’ vivacity. Rethinking the space has also allowed many plaster models that were previously kept in the administration offices to be presented to the public. New shelves have been installed to accommodate the busts, which have been safely secured for the first time using a non-invasive anchoring system. 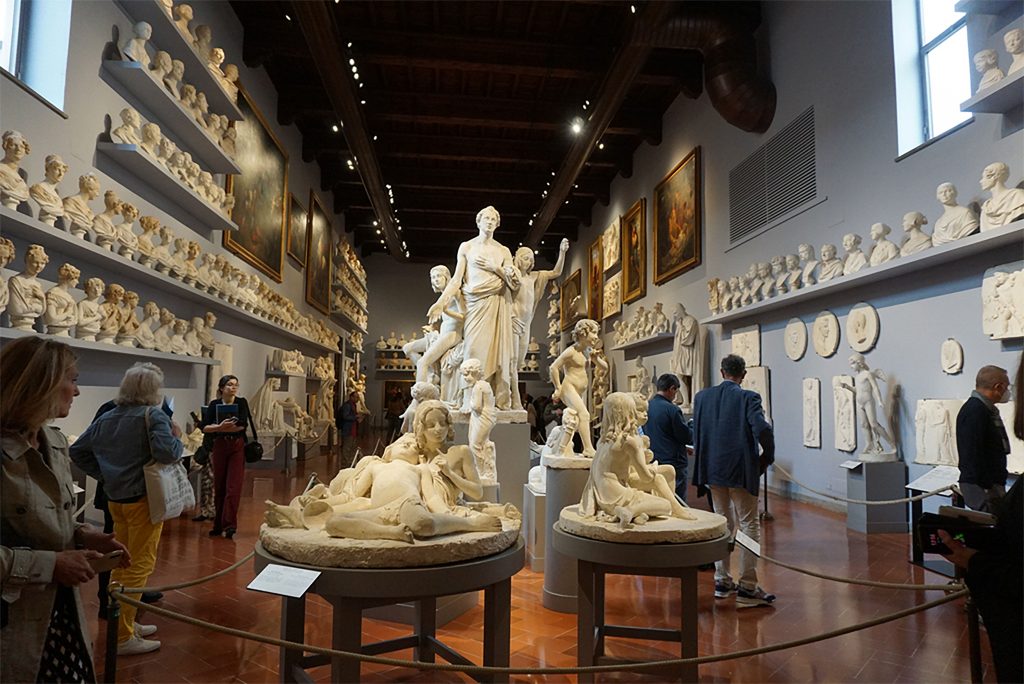 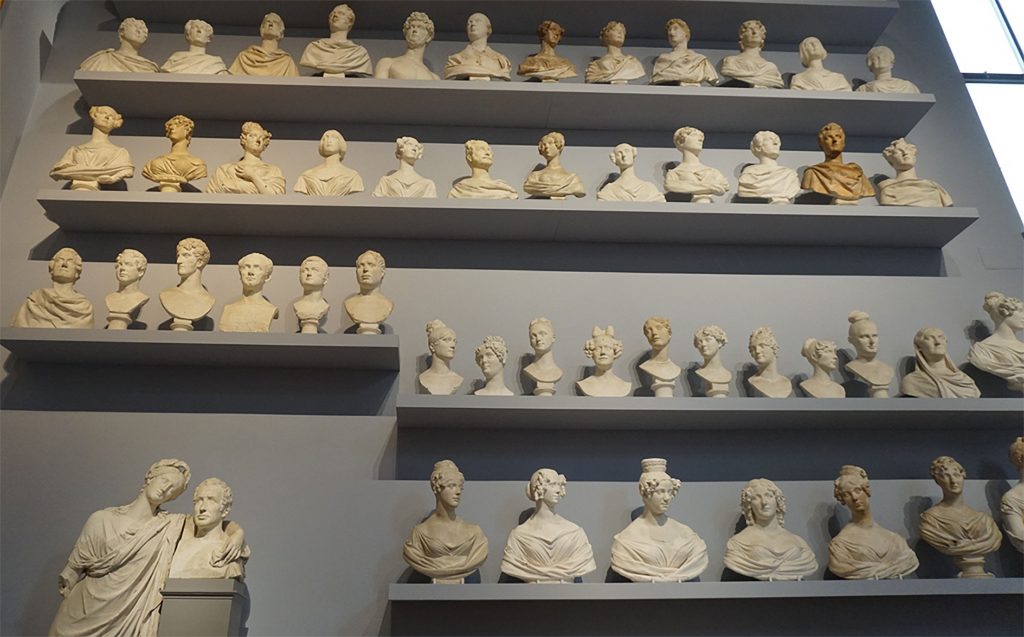 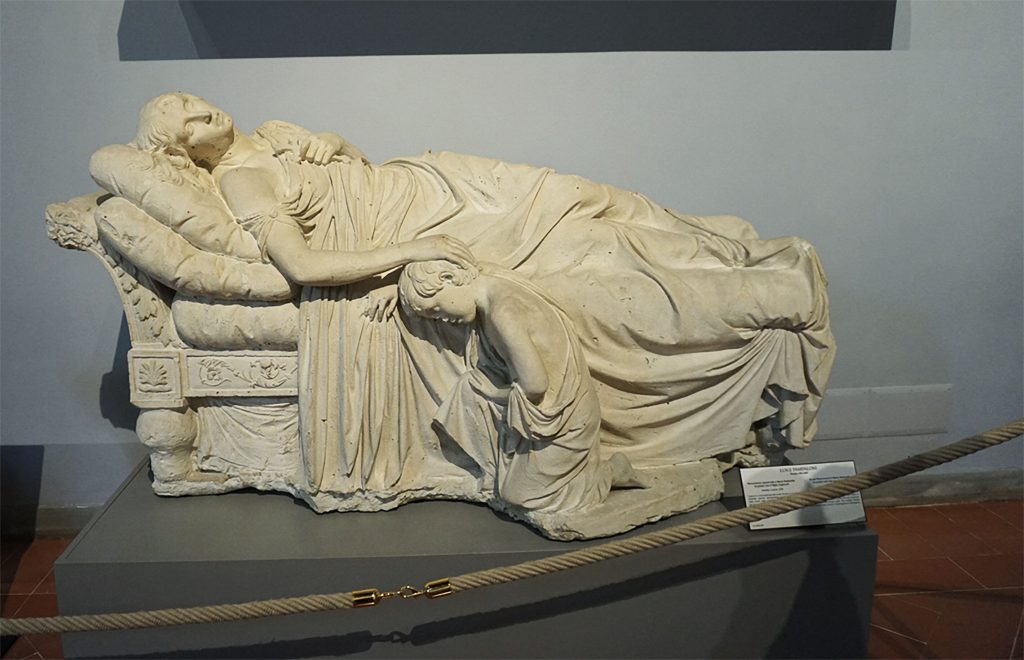 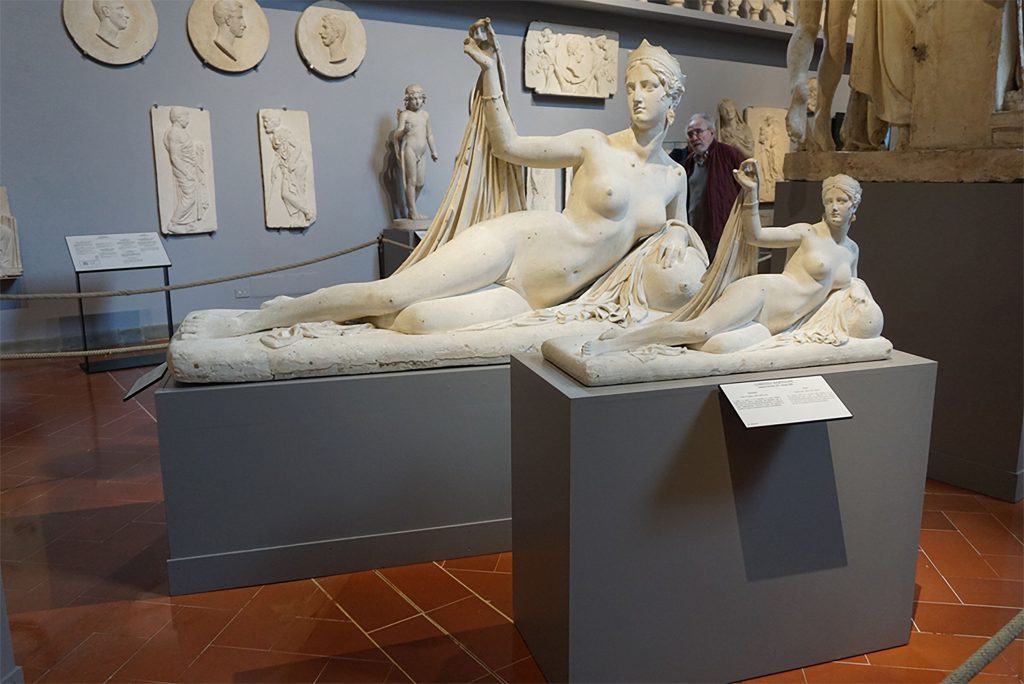 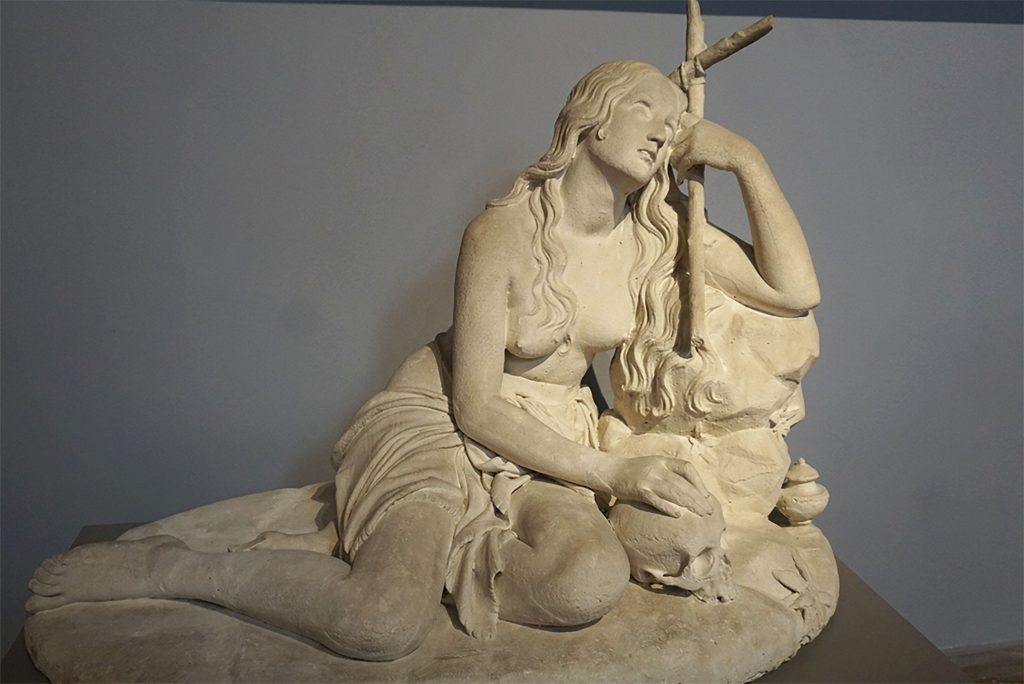 Far from just a project to modernize the Gipsoteca, renovations have been completed across the building, with a reconstruction project that aimed to bring the 19th-century museum up to 21st-century standards. This led to the modernization of the museum, although emphasis has been placed on ensuring that the building’s history has not been undermined.