The 19th-century rediscovery of Botticelli’s Dante drawings brought scholars and art lovers to their knees: this work embodied everything the Renaissance had come to mean.

Each year, about four million visitors fill the twin corridors of Florence’s Uffizi Gallery, Vasari’s greatest architectural work and the world’s preeminent collection of Renaissance art. For some, the encounter with sublime painting by the likes of Giotto, Michelangelo and Leonardo is so overwhelming that it causes rapid heartbeat, dizziness, even fainting, as they experience Stendhal’s Syndrome, the debilitating effect of profound beauty first described by the great French novelist (and Florentine tourist) after whom the condition is named. Perhaps nowhere is the aesthetic concentration more disorienting than in galleries 10 to 14, the Botticelli Rooms. The shutters whirl and the selfie sticks fly as viewers gape at Primavera and The Birth of Venus, enormous paintings whose frolicking gods and goddesses are now reproduced on everything from priceless jewelry to cheap key chains—even Lady Gaga’s ribcage. The pop icon wore a Dolce and Gabbana dress festooned with The Birth of Venus to promote her single Venus in 2013, making her one of many women, real or imagined, like the character Odette in Proust’s In Search of Lost Time, to evoke the term “Botticellian”.

It’s hard to believe that, until the nineteenth century, The Birth of Venus had been out of public view, privately housed in a lush Medici villa for the first 300 years of its life. Once forgotten, Botticelli is now ubiquitous. As his recent curators at the Victoria and Albert Museum in London put it, he is “one of a handful of artists whose works are instantly recognizable to a very wide and increasingly global public”.

In the surge of bodies surrounding Primavera and The Birth of Venus in the Uffizi, it can be easy to overlook the nearby Cestello Annunciation, which Botticelli painted in 1489 for a Florentine monastery.

The Annunciation theme is one of the most hallowed in the Renaissance, an inspiration to Leonardo, Raphael, Fra Angelico and many others who immortalized the ineffable moment when the archangel Gabriel announced (hence the term annunciation) to the Virgin Mary that she was to give birth to Jesus. As marvelous as these other paintings are, none conveys the peculiar mystery of Botticelli’s Virgin, who seems to be dancing—or at least swaying, her energy concentrated inward, her body in thrall to the divine message that has just been transmitted from Gabriel’s fingertips to her own. If she were not fixed forever by Botticelli’s brush, the Madonna would seemingly sashay out of the frame.

Mary’s gracefulness has little of the spiritual about it. It is earthy and earthly, a hum of pleasure that we feel in the flesh, rather than contemplate in the mind. The angel has come to announce the coming of God. Botticelli has come to proclaim a different arrival. If ever an entire historical epoch could be conveyed in a single, simple gesture, here it was: Botticelli’s annunciation of the Renaissance.

This same secularizing spirit, this fusion of pagan and Christian worlds, permeates one of Botticelli’s greatest artistic achievements: his illustration of Dante’s The Divine Comedy, a project that occupied almost two decades of his life and represents one of the greatest mysteries in all of art history. Unknown to many, Botticelli’s drawings of nearly all 100 of Dante’s cantos disappeared for almost 400 years before an enterprising German art historian named Friedrich Lippmann set their rediscovery in motion. By painting his Cestello Annunciation in so sensual a key, Botticelli was proclaiming that the gods have come to earth, as he boldly (even heretically) suggested that secular life was an end in itself, not merely a preparation for Christian eternity.

If anyone understood this, it was Lippmann. When he gazed at the Dante illustrations during a fateful visit to London in 1881, he likely realized that Botticelli’s drawings have little of the “medieval” about them, even though they interpret the world’s most influential poem from the Middle Ages. Like the Cestello Annunciation, they exude secular joy while depicting a Christian poem that emphasizes the concerns of heaven and hell and the purgation of sin. In Botticelli’s hands, Dante’s muse Beatrice is nothing like the doctrinaire saint that The Divine Comedy makes her out to be. She is instead more like the pagan goddesses in Primavera and The Birth of Venus, or the dancing Madonna in the Cestello Annunciation. Dante’s Beatrice came to save a soul; Botticelli’s Beatrice was there to spread bliss. To behold the drawings was to witness the transition to a new historical era—especially in the undisputed masterpiece of Botticelli’s illustrations, his intricate Map of Hell, which subjects Dante’s religious vision to the rational ordering of a mind steeped in Renaissance humanism.

Lippmann was among the first to grasp how intimately bound up these Dante illustrations were with Botticelli’s artistic vision. Not long after seeing the drawings, he wrote of them, “a careful study of their details confirms the belief that they were entirely executed by [Botticelli]. We recognize throughout the specific character of his art…the peculiar sense of movement, the type of head, the somewhat melancholy expression of the features, the full lips, the slight inward curve of the nose, and the rich folds of the floating draperies.” As if this internal evidence wasn’t enough, on Botticelli’s illustration of Paradiso 28, on a tiny tablet held by one of the throngs of angels, Lippmann observed that there “is inscribed in minute but perfectly legible characters: Sandro di Mariano.”

For the first time, Botticelli, born Sandro di Mariano, had signed a work in his name and in his hand—and the world of Renaissance art would never be the same.

An adapted excerpt from Botticelli’s Secret: The Lost Drawings and the Rediscovery of the Renaissance by Joseph Luzzi.

On October 25, 2022, Joseph Luzzi’s Botticelli’s Secret: The Lost Drawings and the Rediscovery of the Renaissance will be published by W. W. Norton. Joseph’s book describes how, some 500 years ago, Sandro Botticelli, a painter of humble origin, created works of unearthly beauty. A star of Florence’s art world, he was commissioned by a member of the city’s powerful Medici family to execute a near-impossible project: to illustrate all 100 cantos of The Divine Comedy by Dante Alighieri, the ultimate visual homage to that “divine” poet. 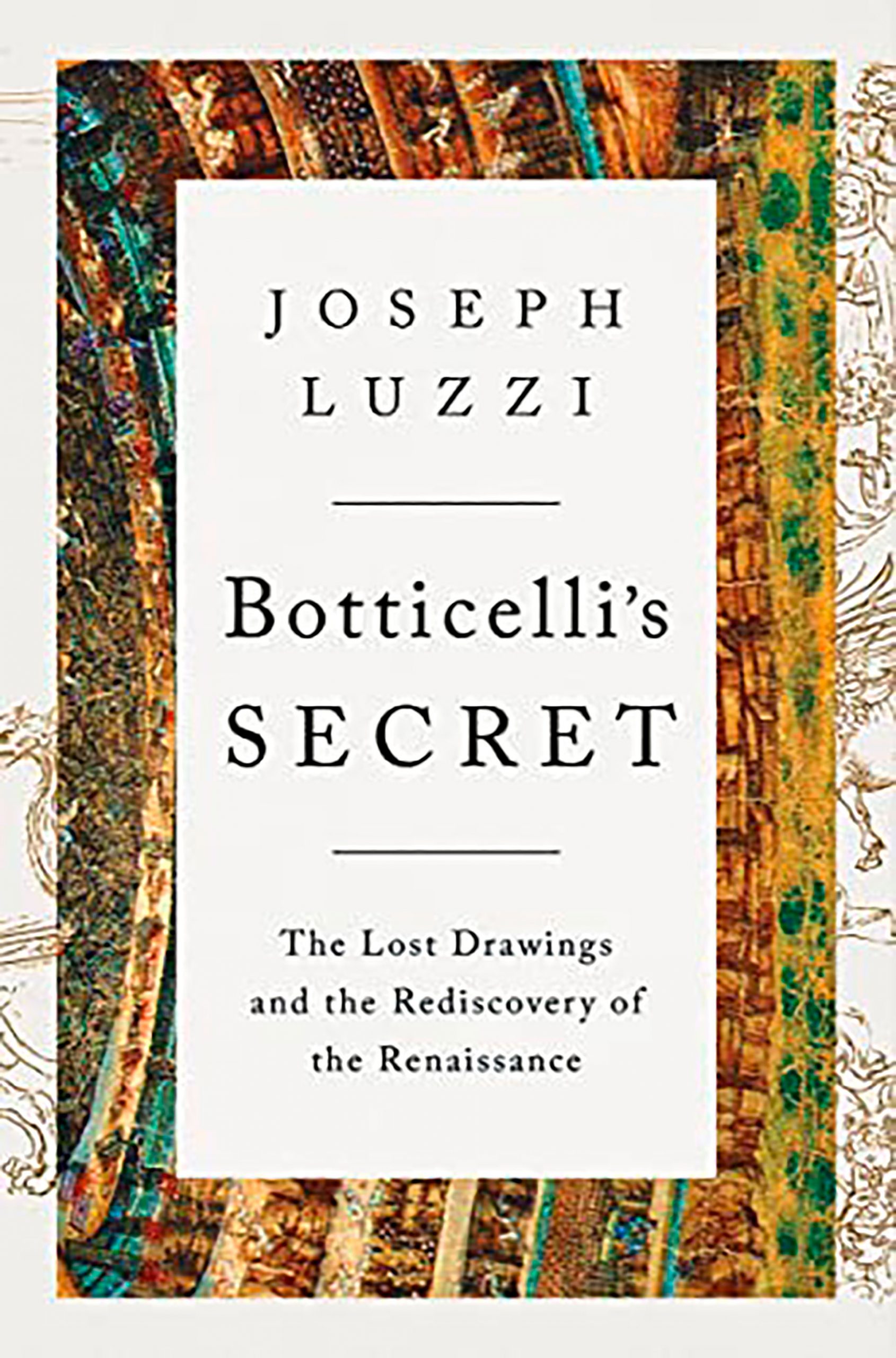 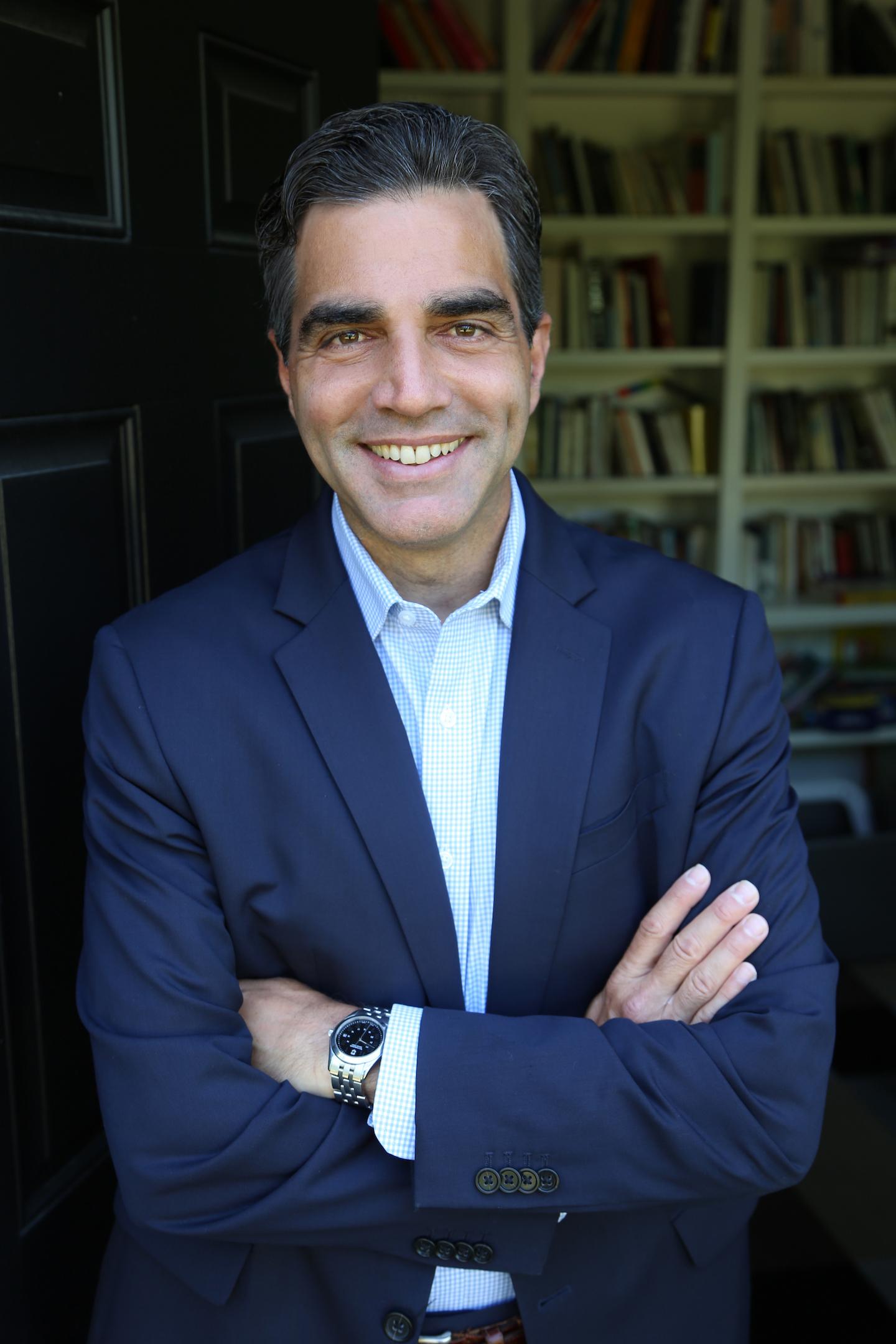 This sparked a gripping encounter between poet and artist, between the religious and the secular, between the earthly and the evanescent, recorded in exquisite drawings by Botticelli that now enchant audiences worldwide. Yet after a lifetime of creating masterpieces including Primavera and The Birth of Venus, Botticelli declined into poverty and obscurity. His Dante project remained unfinished. Then the drawings vanished for over 400 years. The once famous Botticelli himself was forgotten.

The 19th-century rediscovery of Botticelli’s Dante drawings brought scholars and art lovers to their knees: this work embodied everything the Renaissance had come to mean. From Botticelli’s metaphorical rise from the dead in Victorian England to the emergence of eagle-eyed connoisseurs like the Florentine expats Bernard Berenson and Herbert Horne in the early twentieth century, and even the rescue of precious art during World War II and the fall of the Berlin Wall in 1989, the posthumous story of Botticelli’s Dante drawings is, if anything, even more dramatic than their creation.

A combination of artistic detective story and rich intellectual history, Botticelli’s Secret shows not only how the Renaissance came to life, but also how Botticelli’s art helped bring it about—and, most important, why we need the Renaissance and all that it stands for today. 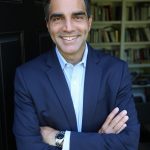 Joseph Luzzi is an award-winning author, teacher and scholar whose most recent books include "My Two Italies" and "In a Dark Wood". His teaching interests range from Dante and comparative European literature to Renaissance Florence and Italian cinema. He is a frequent contributor to the New York Times, Chronicle of Higher Education and Times Literary Supplement.