The space returns to Florence's cultural scene after nine years of closure.

Having been closed since 2014, the new Astra Cinema will open in piazza Beccaria on January 26, 2023. The space is owned by Banca Cambiano which will inaugurate its new branch next to the cinema. It will be managed by Prg, with programming by Fondazione Stensen.

The calendar covers seven days a week, including mornings, with its location conveniently close to the Sant’ Ambrogio area, easily reached by the ring roads. 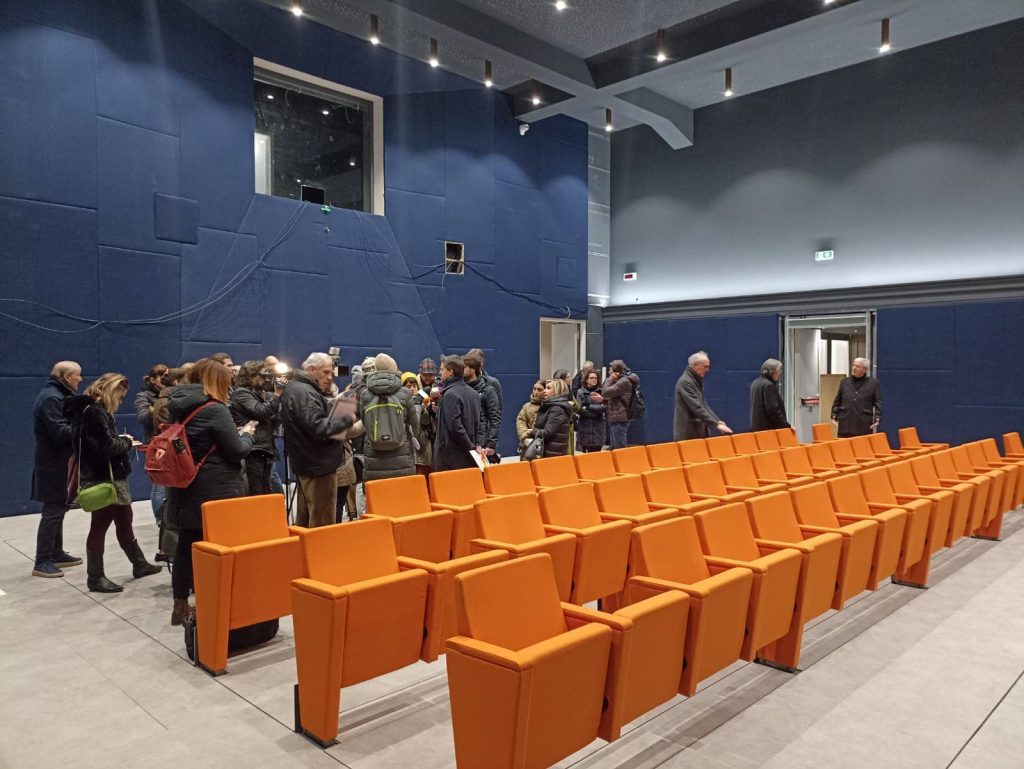 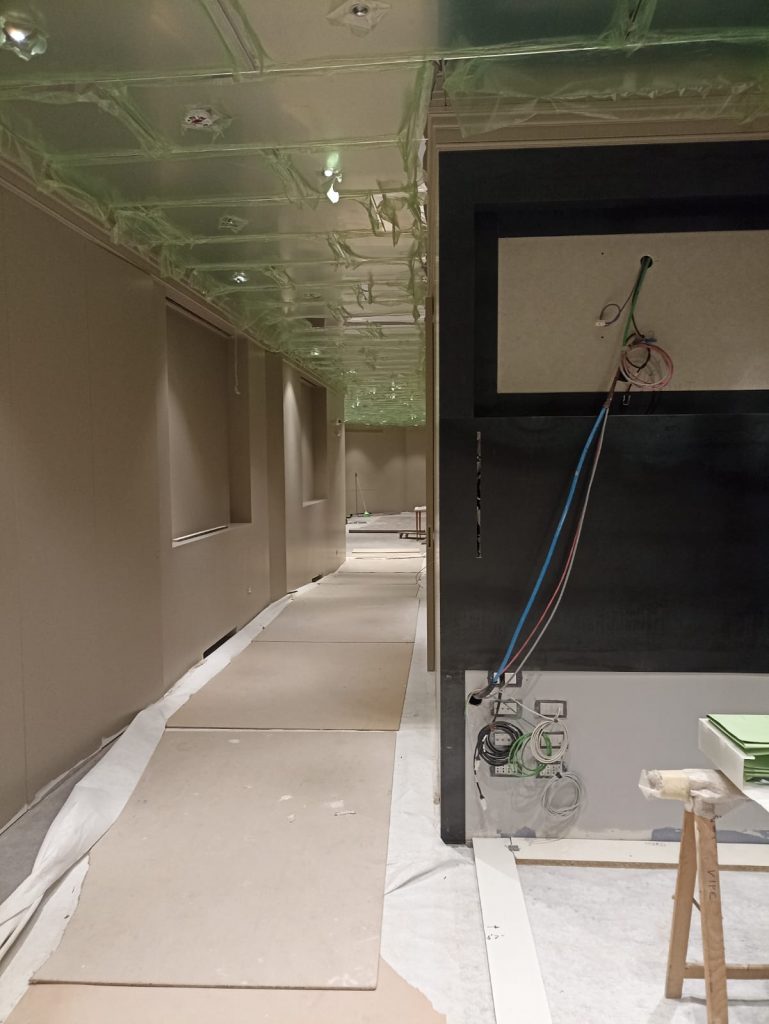 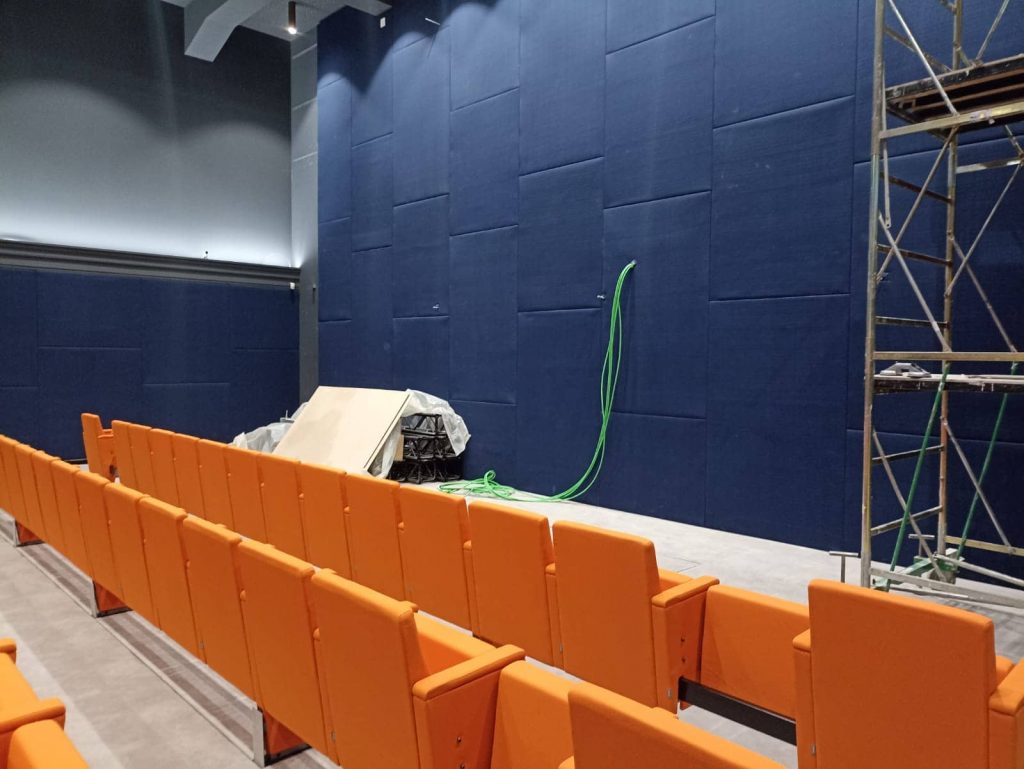 The completely renovated structure is by the Archea architecture studio, seating 100 people and featuring an eight-metre screen. The multi-functional space will host art-house titles and films in original language as well as cinema classics and documentaries, with events dedicated to various directors. Talks, presentations, conferences, concerts, shows and performances will also be on offer, with an advanced retractable seating system that places the armchairs under the floor, leaving the room free to host events that do not require seating.

Originally named the Metropolitan, the cinema was opened in the 1920s, later becoming the Alhambra. It was renovated in the 1980s by the Germani family and took the name Astra 2, given the existing Astra cinema in via de’ Cerretani. Banca Cambiano purchased the space in 2017. Amongst the memorable moments in the theatre’s history is the preview of Johnny Stecchino with Roberto Benigni, and L’ultimo bacio in the presence of the entire cast.

Director of Fondazione Stensen, Michele Crocchiola, commented “We are certain that this cinema will become a lively new multi-functional space for the city…The experience of cinema-going requires flexible, welcoming spaces that meet the current habits of the public, offering varied programming”.