Ashton Nichols is the John and Ann Conser Curley Professor of Language and Literature at Dickinson College in Carlisle, Pennsylvania, USA. He is the author of two books of literary criticism, The Revolutionary 'I' (1998) and The Poetics of Epiphany (1987). He has pubblished widely on nineteenth and twentieth-century literature, and his essays on art, architecture and design have appeared in numerous magazines and periodicals in the U.S. and the U.K. 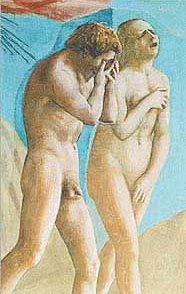 As an English speaking traveller who has journeyed the length and breadth of Italy over the past four decades—from Viareggio to Brindisi, from Trieste to Catanzaro, and many stops in between—there is one sight that has always had a particularly powerful, literally stunning effect on me