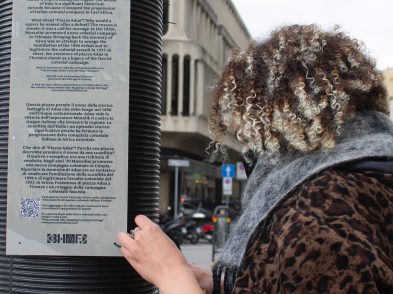 Postcolonial Italy is a collaborative project that collects material legacies of Italian colonialism present in cities. It takes the form of an interactive map that locates and explains the significance ... 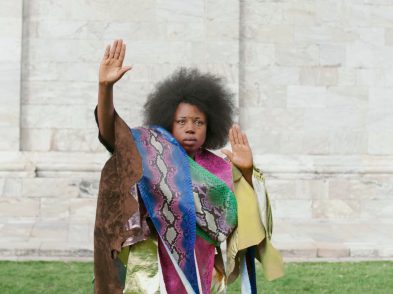 Site and memory are two inescapable through lines in the narrations of Florence that must be expanded to engage in a profound restructuring of our understandings of the Afro-descendent histories ...