Artemisia: View the restoration in progress

Artemisia: View the restoration in progress 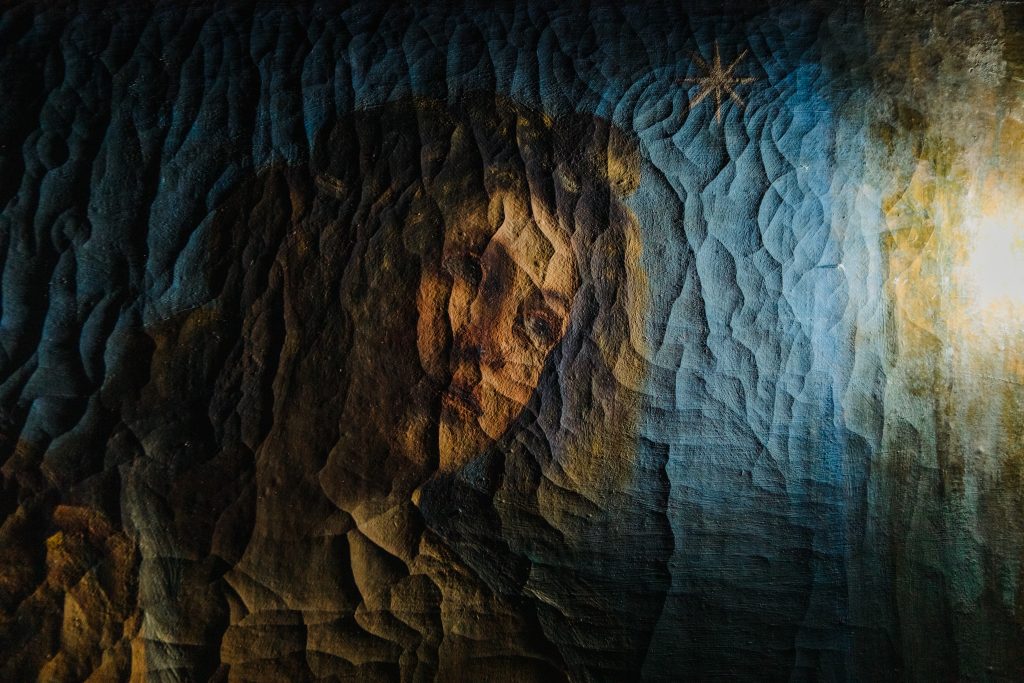 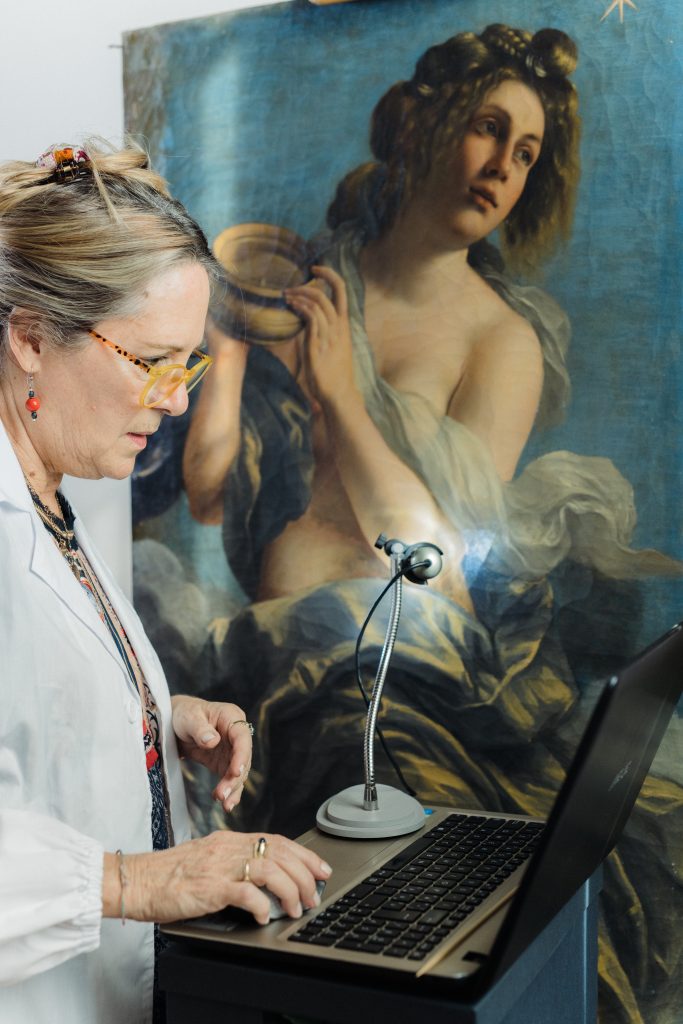 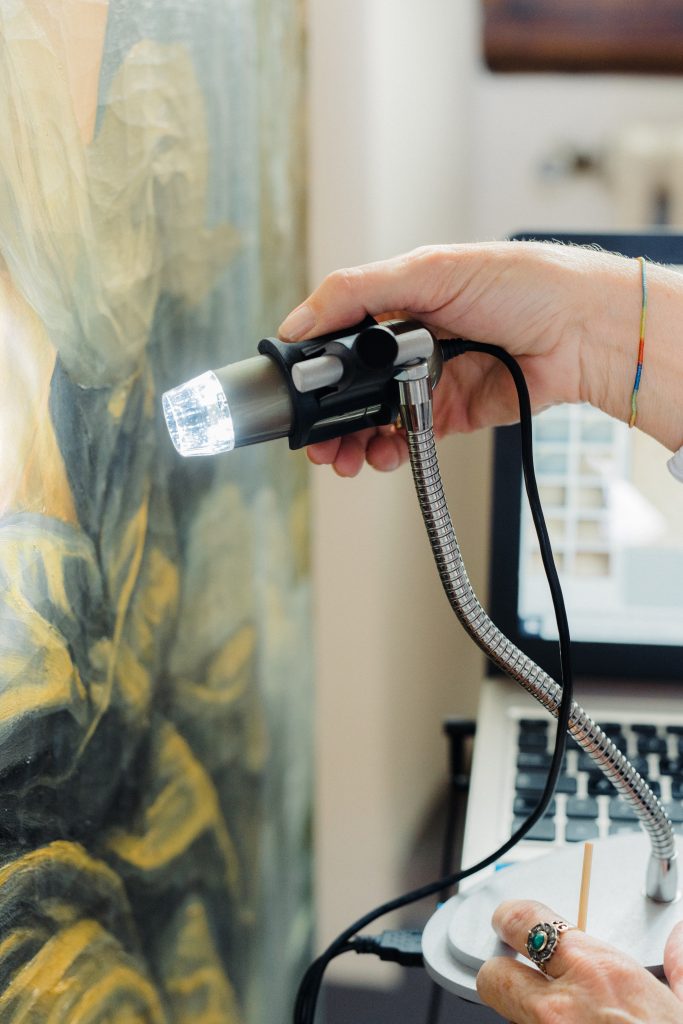 Special opening of Casa Buonarroti for The Florentine readers

Casa Buonarroti is Michelangelo’s home, but it is also “the birthplace” of Artemisia’s legend, the larger-than-life persona she built in paint and in personality.

Readers of The Florentine are invited to view Artemisia’s Inclination, currently under conservation, as part of the Artemisia UpClose project, sponsored and conceived by Calliope Arts and Christian Levett.

On Tuesday, February 7, from 12 noon to 1.30pm, head conservator Elizabeth Wicks will spotlight the ins-and-outs of restoration and discuss the team’s detective work, as they strive to recreate a digital image beyond the veil painted in the late 1600s to censor Artemisia’s female nude. During this special opening, on a day the Casa Buonarroti museum is closed to the public, view the Gallery Room and the museum’s 17th-century wing with project coordinator Linda Falcone to discover the space for which Artemisia’s compass-bearing allegorical figure (1616) was created. Artemisia’s work at Casa Buonarroti became the artist’s first real “business card” that aided her emergence onto the Florence art scene, a cultural climate in which she would produce some of her greatest paintings. Casa Buonarroti is the world’s first home-museum to pay tribute to an artist: Michelangelo “The Divine”. The Inclination, a tribute to Michelangelo’s creative drive, has the North Star as guide, gives a nod to Galileo and bears a striking resemblance to Artemisia herself.

Afterwards, we’ll be stopping for a light lunch at a local restaurant. Drop us a line if you’d like to join us.

How to submit a classified

See our Faq to find out if your classified ad is free or requires payment.

Insert the words and photos. You can choose to publish your ad online or also in print. 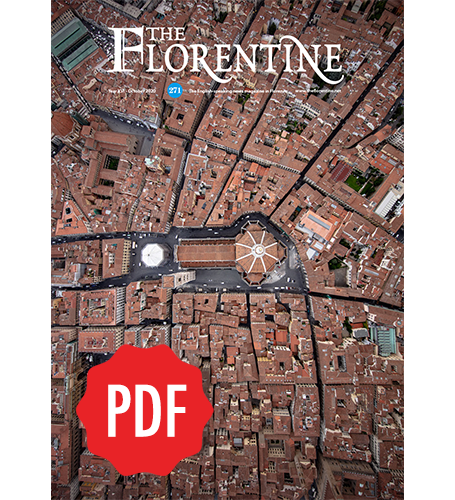 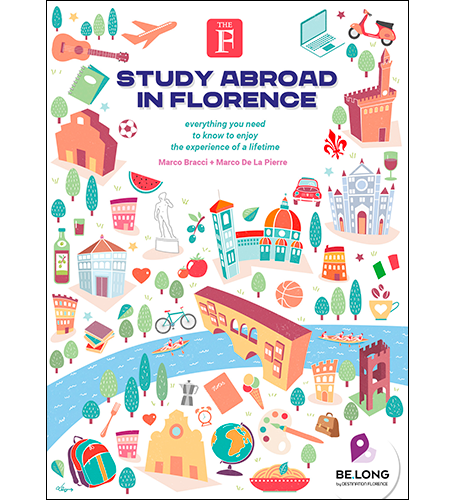