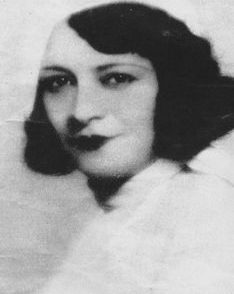 The women are beautiful. Sometimes they are of humble origin, sometimes they are aristocrats but they are always striking. The men are handsome and dashing, often airmen or navy officers, but almost always attractive and debonair. And they are in love. Sometimes it is innocent and naïve, other 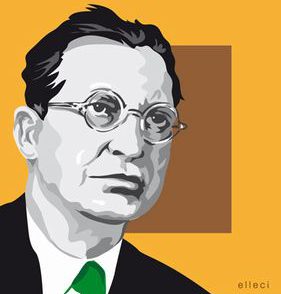 In the beginning was De Gasperi

Fifty years ago, on 27 March 1957, Italy, West Germany, France, the Netherlands, Belgium and Luxembourg signed one of the most important treaties in modern European history. The Treaty of Rome established the European Economic Community, now known as the European Union. The EU numbers over half a billion citizens, 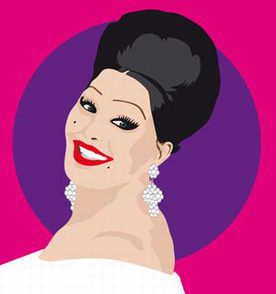 The white turban covering her jet-black beehive hairstyle, the heavy black eyeliner, long false eyelashes and bright red lips all went out with the 1960s. Yet such outdated and eccentric attributes are what make Moira Orfei instantly recognisable to Italians when they see her face on billboards, announcing the

One of the most emblematic photographs of the socio-political events that occurred in twentieth-century Italy is that of the crumpled body of statesman Aldo Moro lying dead in the back of a battered, dark red Renault abandoned on via Caetani in Rome, halfway between the headquarters of the 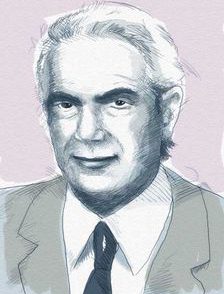 Consumed by passion for his beautiful 16-year-old cousin, Angela, the languid, droopy-eyed Sicilian nobleman, Baron Ferdinand ‘Fefè’ Cefalù decides he must have her at any cost. His big problem is that he is married to a woman with a moustache, Rosalia, with whom 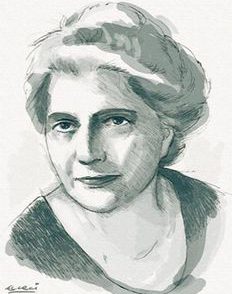 In February 1958, the Italian Parliament enacted Law No. 75/1958 or the Law on the Abolition of the Regulation of Prostitution and the Fight Against the Exploitation of the Prostitution of Others. Widely called the ‘Merlin’ law, it came into force six months later. The law took 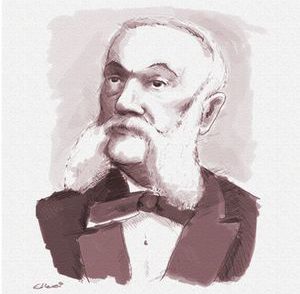 Turning to writing after retiring from a successful career as a merchant in Florence in the late 1800s, Pellegrino Artusi was to produce the most influential cookbook published in Italy.   His La Scienza in Cucina e L’Arte di Mangiar Bene or, as it is known in English,& 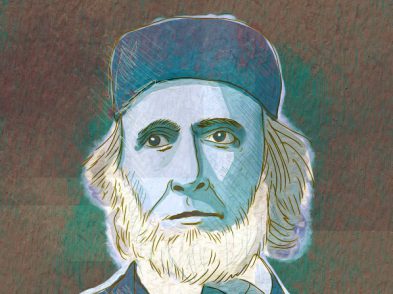 Elegant spirituality in content and form as well as purity in the marble from the Seravezza quarries near Carrara is represented in the life-size, female nude in chains called The ...