“The most seductive writer on art since Ruskin and Pater. Today, when most art historians write as joylessly as lawyers and accountants, such verve is sorely needed”

Kenneth Clark (1903-1983) is one of the most important English art historian. Professor of Fine Art at Oxford and Director of the Ashmolean Museum, Clark was influenced by the works of John Ruskin and Bernard Berendson. He was the first to catalogue all the drawings by Leonardo da Vinci in the collection of the Windsor Castle. He wrote several books about Italian Renaissance art as well as about European artists and movements. Between 1970 and 1983, Clark realized a series of programmes for the BBC, including the world renowned series Civilisation, covering western European civilisation from the end of the Dark Ages to the early twentieth century. 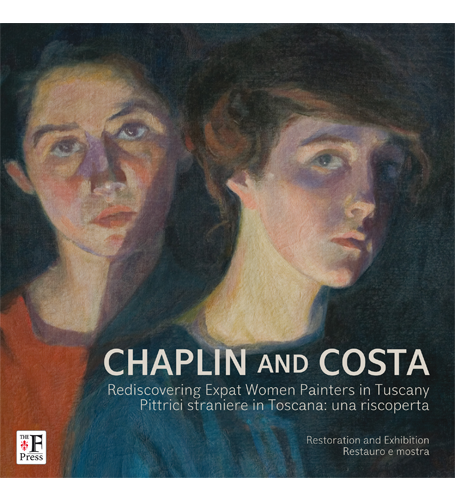 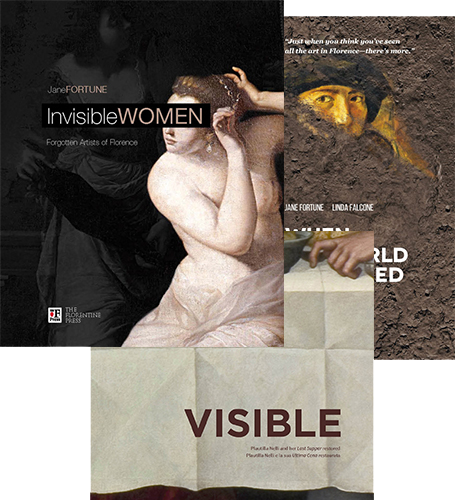 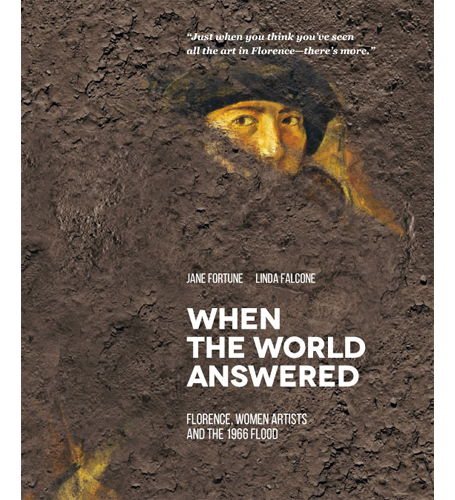 When the World Answered: Florence, Women Artists and the 1966 Flood 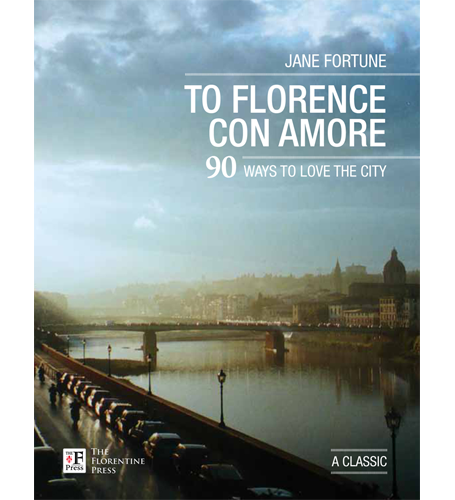 To Florence Con Amore: 90 ways to love the City