Aside from soccer, one of Italy’s favorite sports is pallacanestro, or basketball. In fact, this season, there are three Italians playing in the US National Basketball Association: Marco Belinelli, Andrea Bargnani and Danilo Gallinari.

In the 1980s, Florence was a basketball hub, with famous Americans running the show; the likes of Rudy D’Amico and J.J. Anderson reigned supreme. However, the funds eventually ran dry and they were forced to close shop.

Although basketball hysteria hasn’t hit the streets of Florence for over 30 years now, passion for the game still runs deep in the city. And the future of the sport in Florence is definitely looking bright, with more youth playing basketball than ever before.  At present, Florence boasts two men’s basketball teams, Pino Dragons and Basket Olimpia Legnaia. Both compete in Italy’s Serie C, and in this current campaign, the Pino Dragons have an outside shot of being promoted to the fourth division. Florence also has a women’s team, Florence Basket, which plays in the fourth division.

You can catch the action at the teams’ home games. The Pino Dragons play their home games at Palacoverciano (via de Robertis 21), while Basket Olimpia Legnaia plays at via di Legnaia, 2. Florence Basket plays its home games at Palazzetto San Marcellino, at via Chiantigiana, 28. 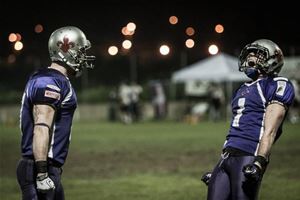 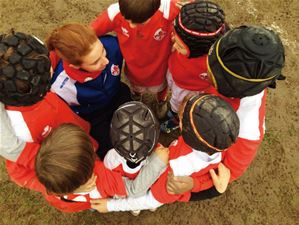 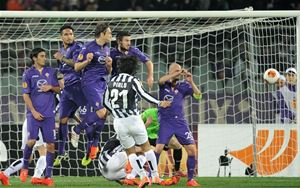