“Since 2005, the mission of The Florentine has been to serve the English-speaking community of Florence. In 2022, we act as a bridge for Florence lovers wherever they are in the world, while staying true to our original ethos.” 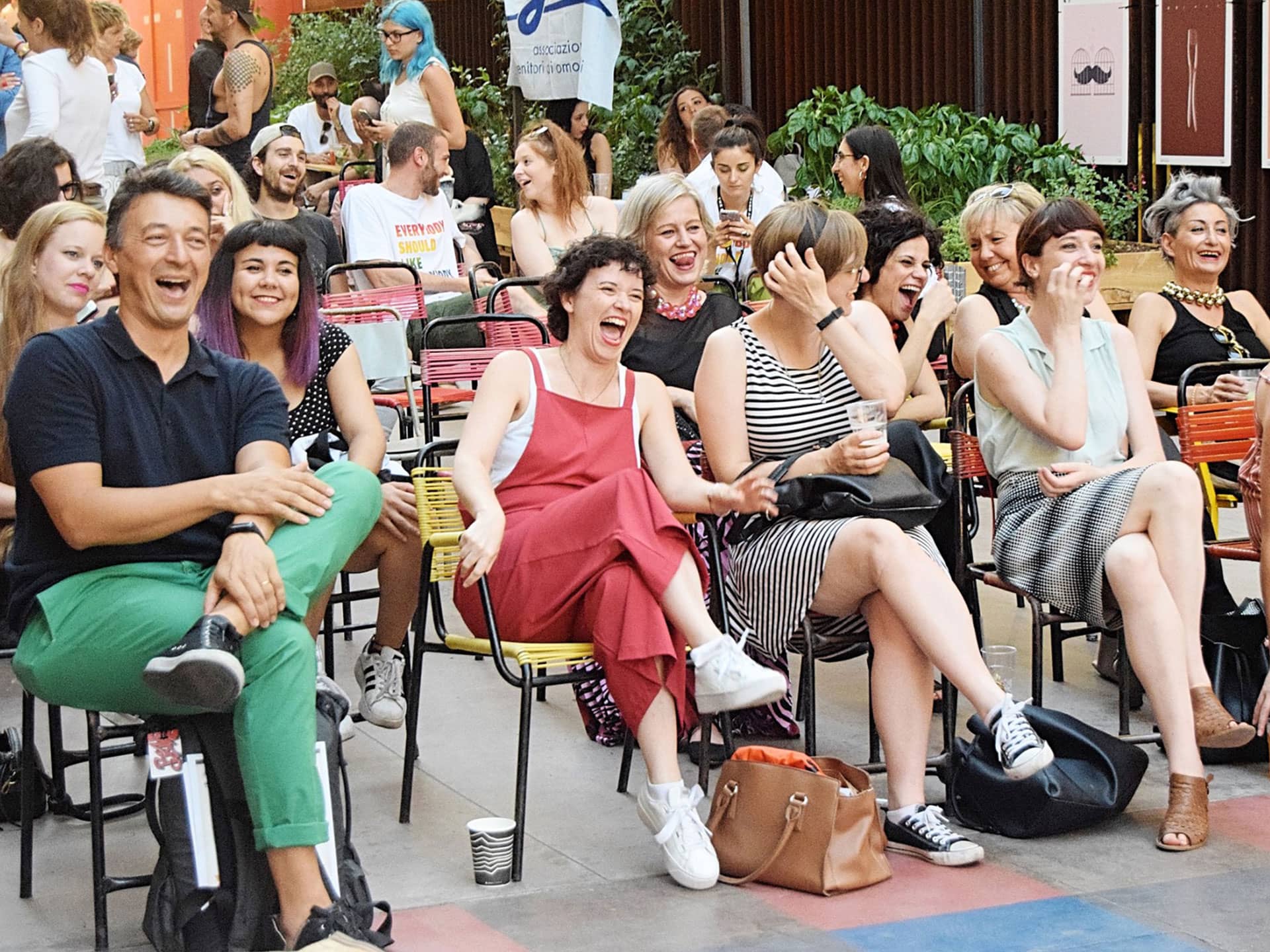 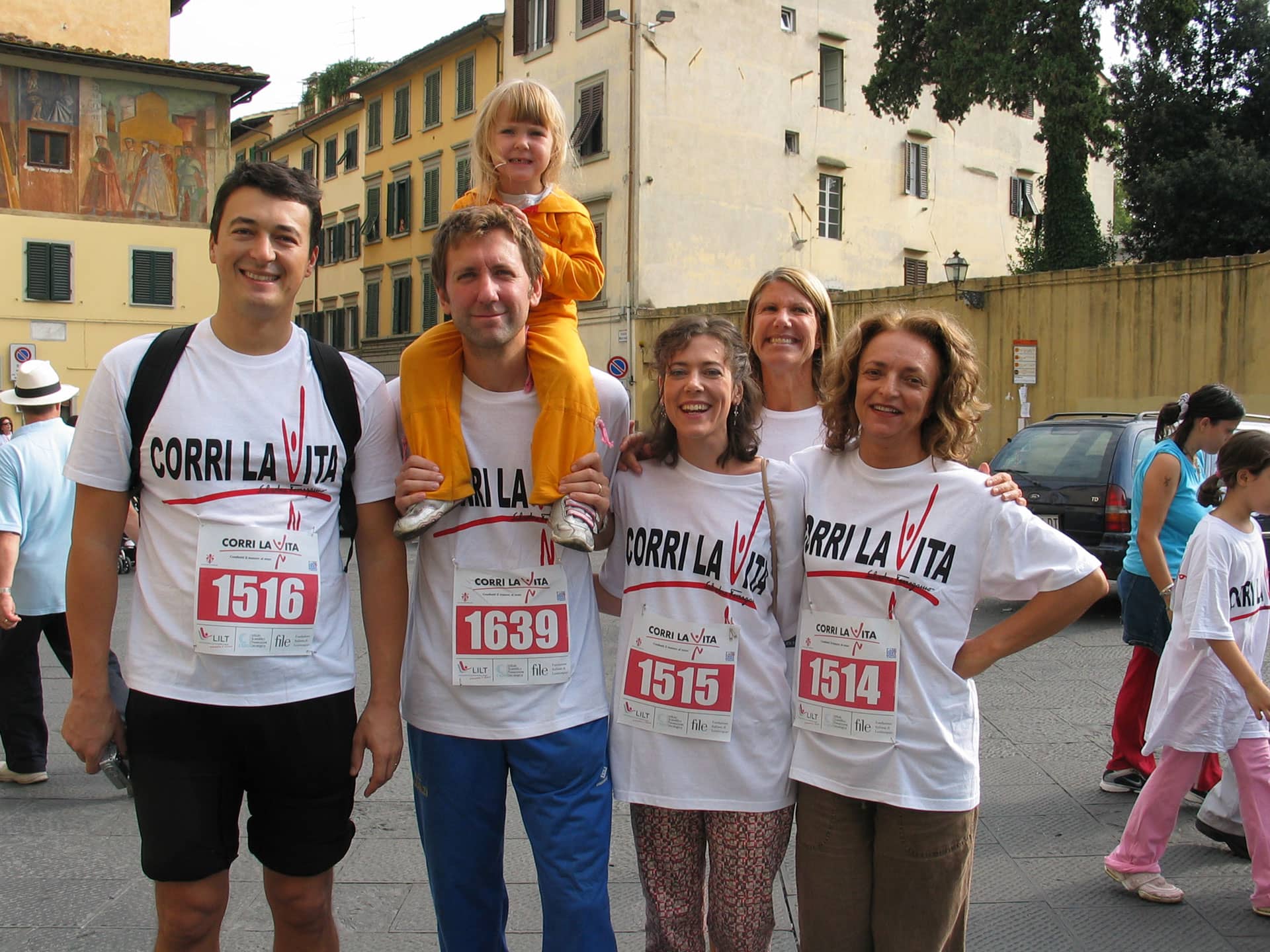 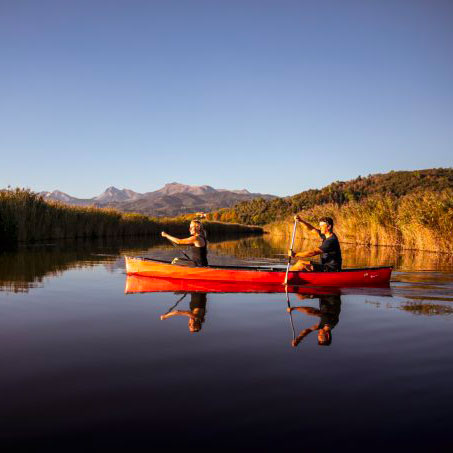 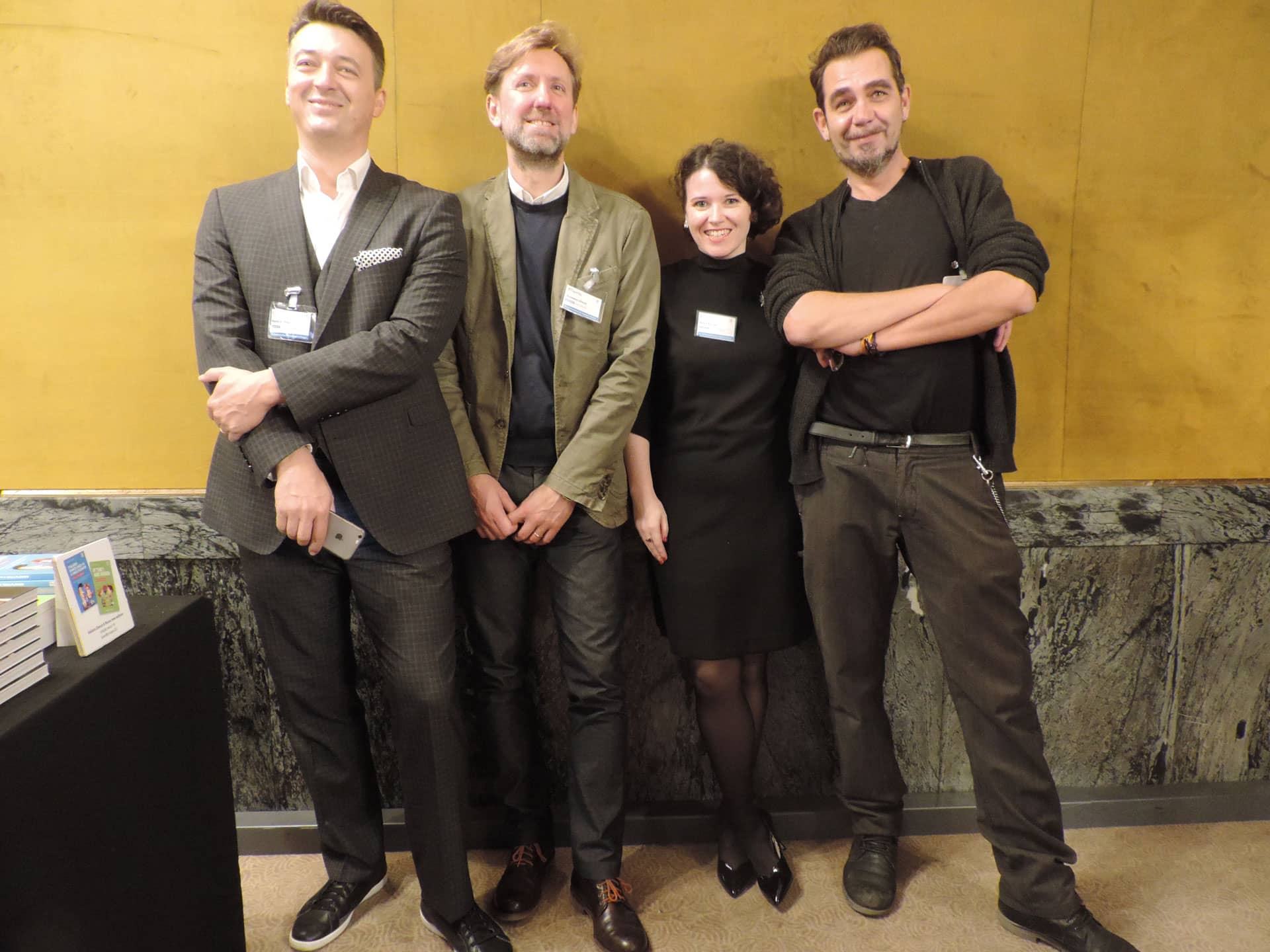 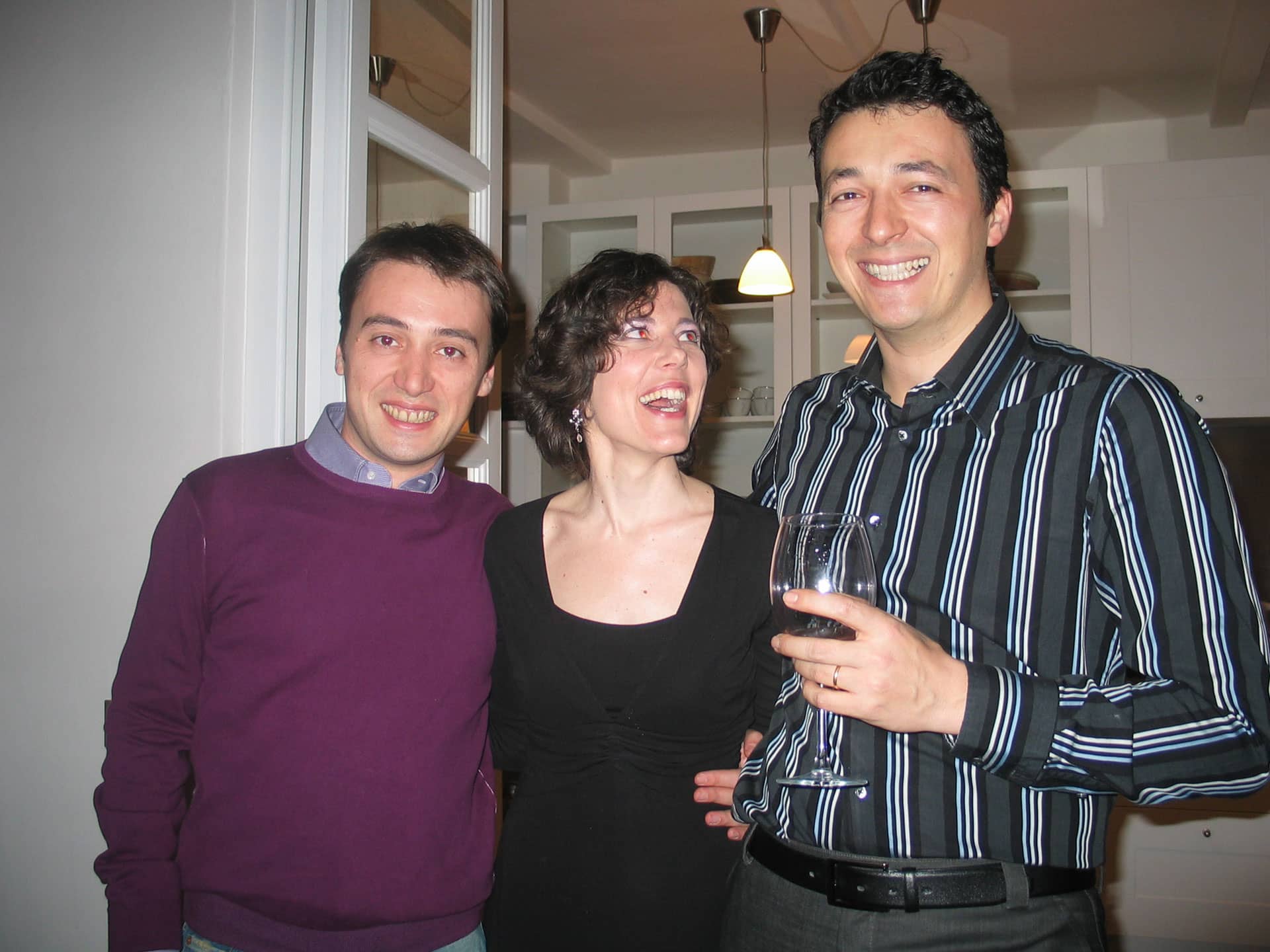 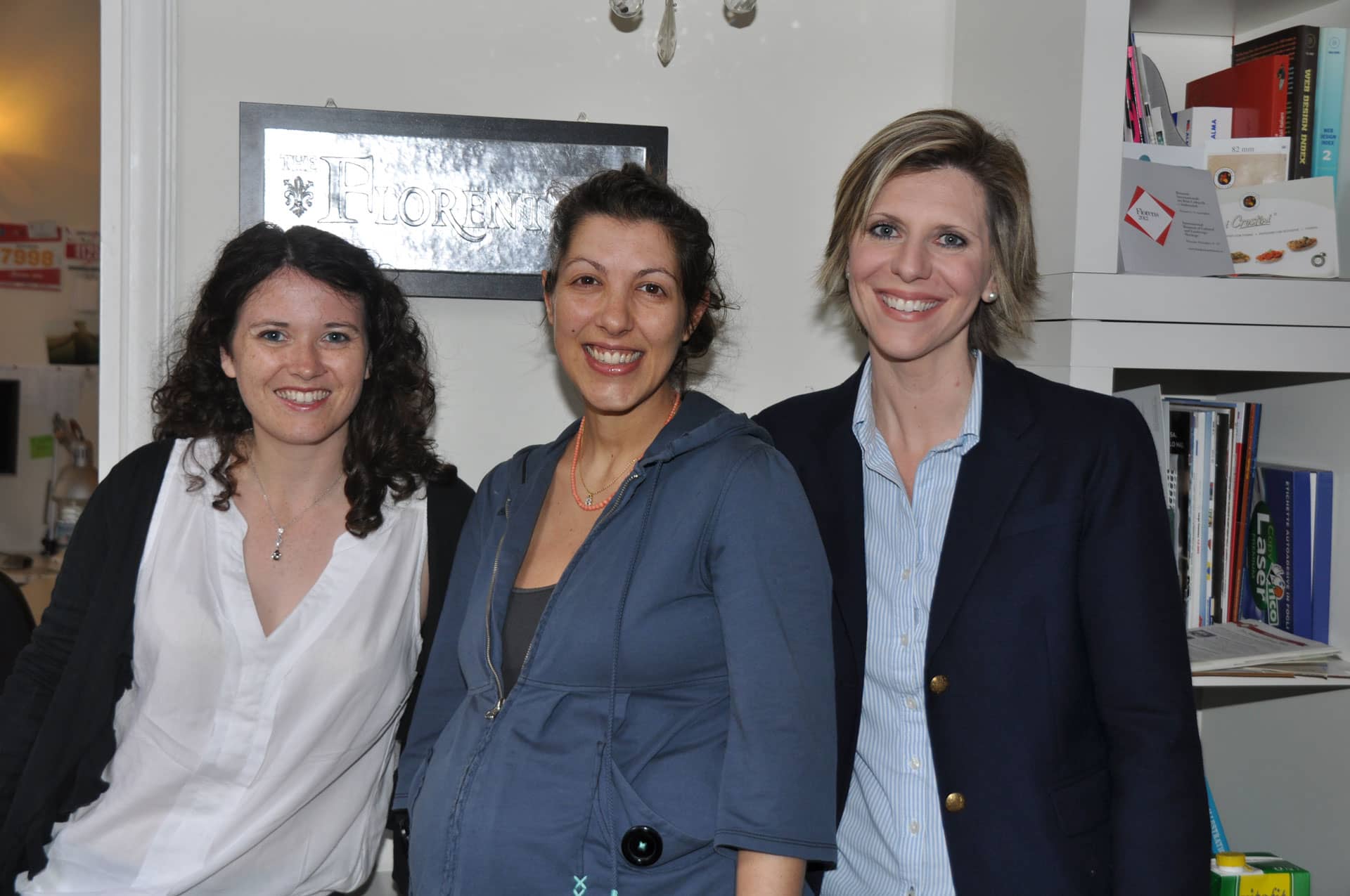 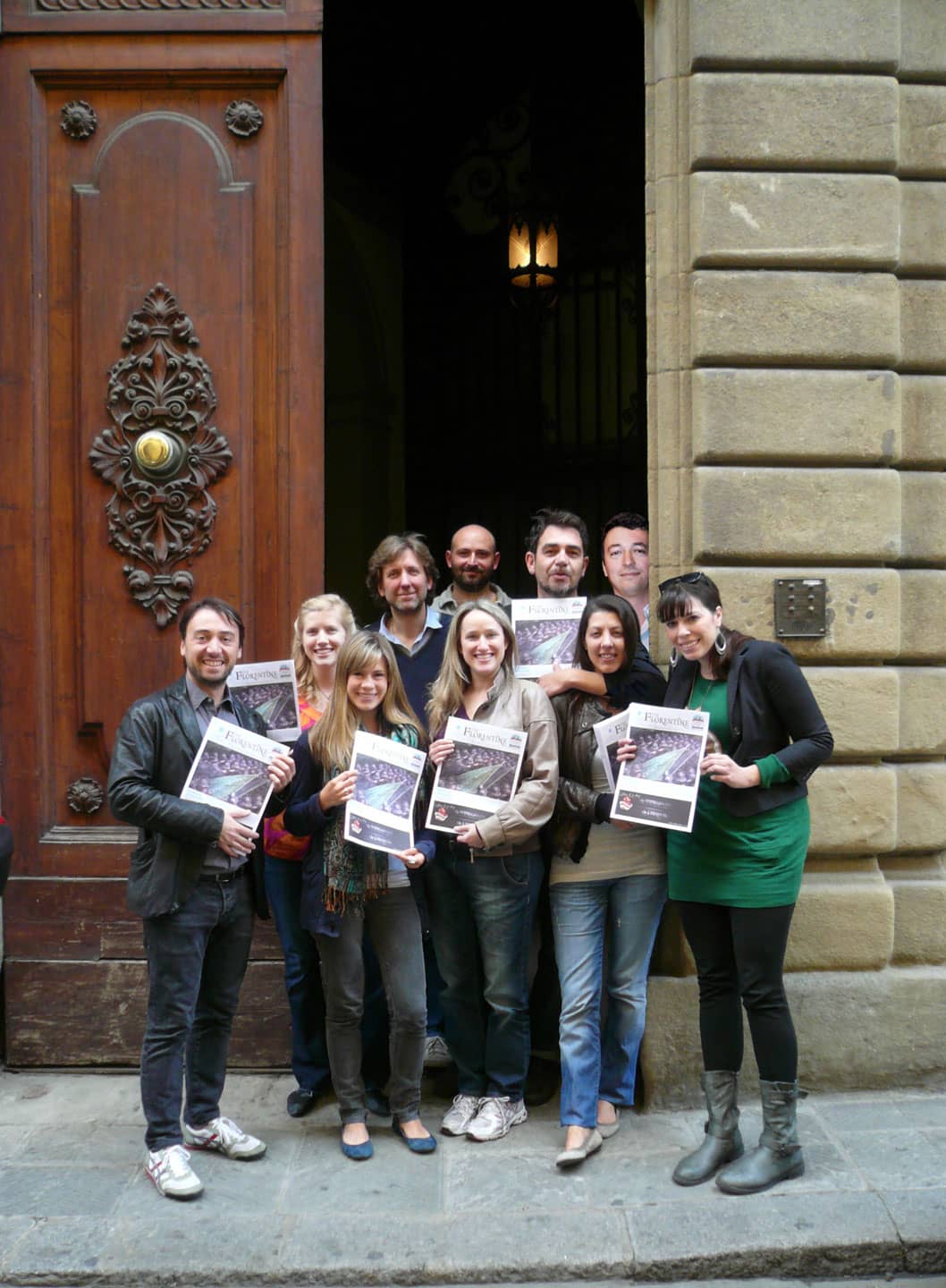 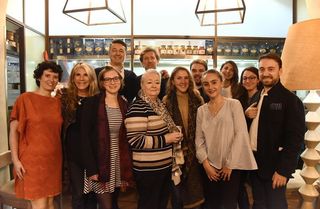 The Florentine was launched as a news magazine for English speakers in Florence, Italy, in 2005. On moving to Florence, Americans Nita and Tony Tucker were surprised not to find an English newspaper, so they teamed up with co-founder Marco Badiani, Giovanni Giusti and Leonardo Cardini to produce, print and distribute the paper.

When the Tuckers moved away two years later, the rest of the team remained intact and Marco, Giovanni and Leonardo continue to publish The Florentine to this day.

Today, The Florentine is published 11 times a year: the magazine is distributed for free from 150+ points in Florence. We have a circulation of 10K copies per month and more than 1K subscribers worldwide.

Our readers — Florence lovers around the world, English-speaking expatriates, international students and globally minded Italians here in the city — benefit from our digital-first approach to news and events in Florence through as-it-happens online publication and regular newsletters. We have an extensive network of over 2,500 writers and contributors, photographers and videographers, and encourage and welcome comments and involvement across all social media platforms.

Our editorial independence is important, which is why we rely on reader support through subscriptions and financial contributions.

The Florentine is growing all the time, but we remain true to our community ethos, inspired by our readers, for our readers, united by a love of Florence, service journalism and a passion for print.

The English news magazine in Florence.