On March 8, 2017 – International Women’s Day – the Uffizi Gallery will open the first of what director Eike Schmidt describes as a series of exhibits dedicated to female artists, a step towards righting the gender balance in Florence’s museums. Plautilla Nelli, the 16th-century nun-artist, has been prepared for ‘debut’ by curator Fausta Navarro. The exhibition will extend into four rooms and contain many newly attributed works. 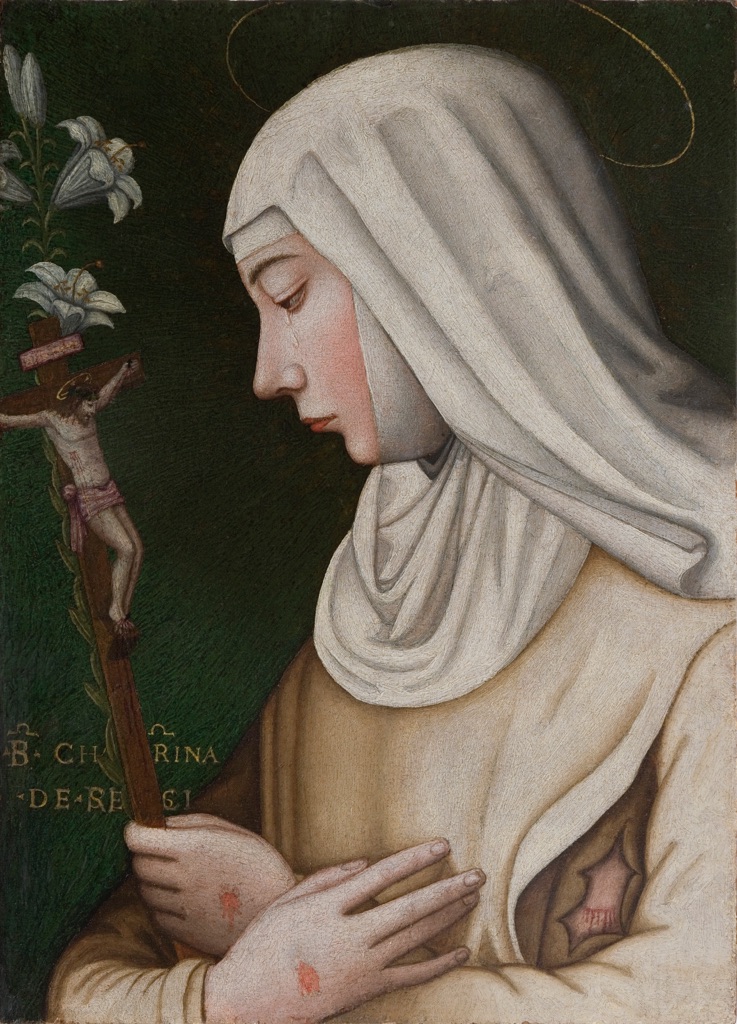 The Advancing Women Artists Foundation is responsible for the restoration of seven works in the exhibition. Some of them have never been shown to the public, such as two manuscripts conserved at the San Marco Museum that depict two nuns thought to be Nelli and her sister, who entered the same convent just a few years before her; or the Siena version of Nelli’s Santa Caterina, a private votive work that has been discovered in numerous copies apparently produced by the nun-workshop. The Plautilla Nelli exhibition will be on show at the Uffizi Gallery from March 8 to June 4, 2017. Women enter for free on opening day (after 2pm).

Get involved in the crowdfunding of Nelli’s Last Supper

The Advancing Women Artists Foundation would like you to get involved in the restoration of Nelli’s Last Supper and in making Plautilla Nelli a household name. The challenge is to do so in 45 days starting March 1, while raising $65,000 through crowdfunding on the Indiegogo platform.

The USA tax-deductible donations to #TheFirstLast start as low as $5, in exchange for exciting rewards, from AWA books and videos to a custom-made pendant, an exclusive bottle of artisanal perfume or a luxurious weekend in Florence.