Far too often during my career, I have met female clients seeking legal separation and protection from their husbands. Even after many years of practice, I am still shocked at the level of violence and the abuse of power that occurs in the family home.

Some women say they tolerated violent behavior at the beginning of their relationship because they thought it was part of their partner’s natural temperament, others reason that perhaps in Italy people raise their voices because they are passionate about what they are saying. But it is one thing to shout during an argument and it is quite another to verbally offend, psychologically damage and physically abuse one’s partner. Violence is not only physical aggression that leaves visible bruises and scars; often it is subtler and less visible. Violence is when a man uses financial power to keep a woman under his control, such as when the male works and the female takes care of the family and therefore depends economically on him. Being forced to have a lengthy discussion every time you need 20 euro for your personal things (and sometimes even for food and school supplies) is humiliating and is a form of psychological violence that can hurt your self-esteem. Having to fight every day because the man in your life is jealous about messages you receive from your coworkers, to the point that he starts stalking you, is never OK. Any behavior that isolates you, making it hard for you to maintain contact with your home, family and cultural background is a form of violence too. 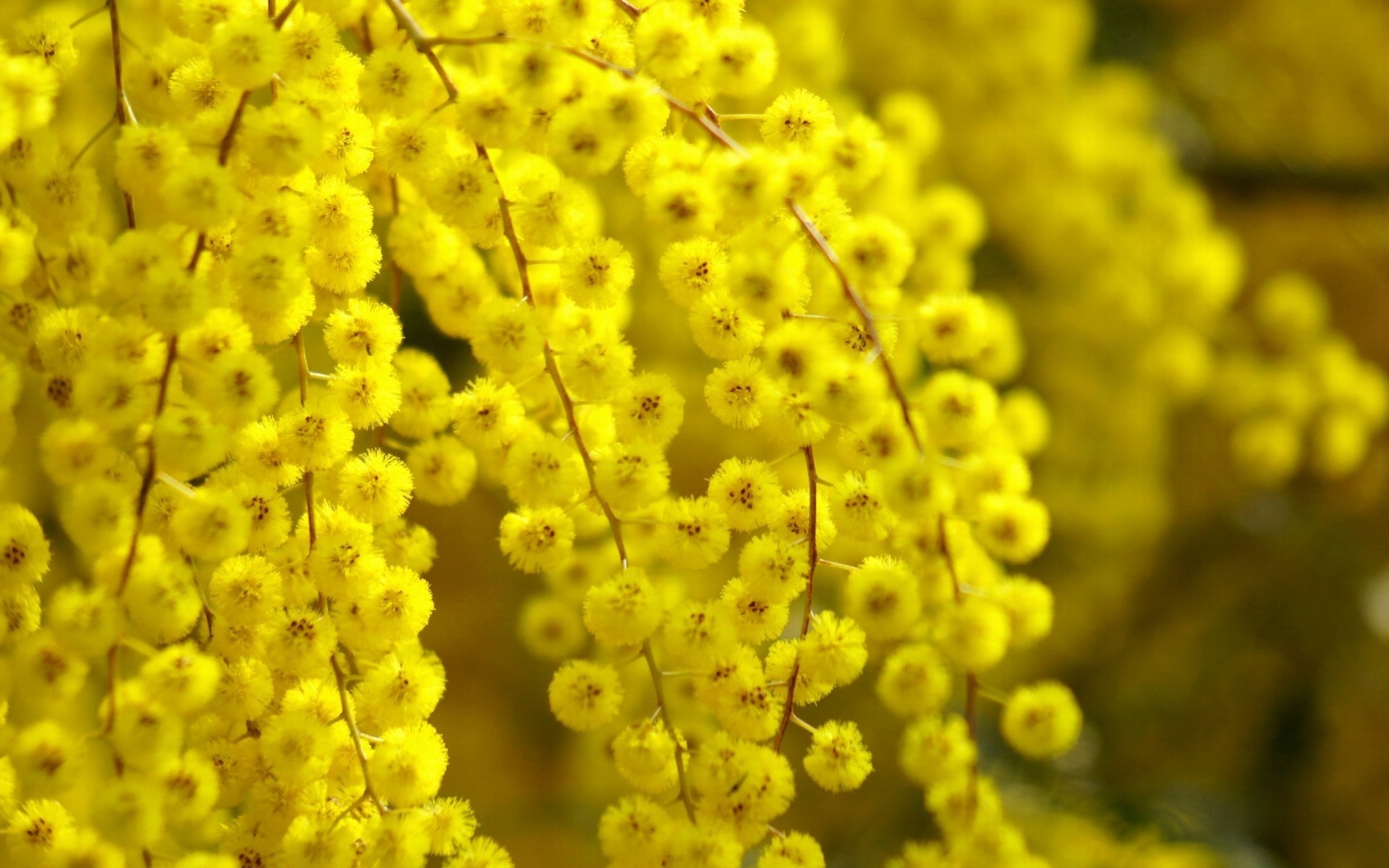 In this respect, the legislative decree of August 14, 2013, no. 93, on urgent provisions on security and for the fight against gender-based violence as well as on civil protection and provincial commissioners, aimed at regulating cases of family mistreatment, persecutory acts and sexual violence, making penalties more severe and redefining behavior considered to be criminal, gives the authorities the right to intervene in the household. For instance, the crime of stalking (considered a crime in Italy since 2009) now provides far more severe penalties if the persecutory acts are committed through electronic communications, with the aim of sanctioning any form of “stalking”, even within the family environment.

In my professional experience, these cases of violence often come to light already at advanced stages, sometimes after years of passive acceptance of cruel and violent behavior, as the victim is still in love with the offender and tends to postpone any action that could be used to stop the violence. Often—and in the most serious cases—women do not report the violence because they are terrified of repercussions from the partner when he becomes aware of the legal action taken against him.

I have met many women who were so afraid of how their partners would react upon being informed that they wanted to separate that they actually preferred not to separate. They felt that staying with their partner was less frightening and less dangerous than attempting to escape the situation. If you are afraid to report it because of the consequences, that alone is the proof you need that it really is time to go to the authorities. Do it yourself and for your children, as they absorb (and imitate) everything they see. A woman that passively tolerates the physical and verbal aggression of her partner gives a message to her son that it is acceptable to threaten a woman—and it teaches daughters that it is normal for a woman to accept any form of verbal abuse.

The questions that these women often ask me are: What can I do? What are my options? How can I get out of this hell without putting my safety and the safety of my children at risk? Read the below tips to find out how I reply.

What to do if you are facing domestic violence

The first step is to ask for help and advice from professional experts, starting with women’s associations such as Florence’s Artemisia Centro Antiviolenza (www.artemisiacentroantiviolenza.it). In specific cases, with the help of lawyers, psychologists and authorities, these centres are even able to offer protected temporary accommodation to keep the victims of the violence (mothers and children) away from their aggressor.

Contact the Polizia (freephone number “112”) or the Carabinieri (“113”) and say that you want to file a denuncia/querela. Don’t do it by yourself. Take someone you trust with you. Your best friend in this case is probably your lawyer, an attorney who knows how to structure a complaint carefully, leaving nothing to chance and making the deputy prosecutor aware of the need to intervene immediately and with precautionary measures to protect the victim. The denuncia is the preliminary tool that you need to obtain the best protection for you and your children. Under specific circumstances, only upon presentation of this report it is possible to request (and to obtain quickly) restriction orders against a violent partner and to be allowed to leave the family house, with your children, without being accused of marital abandonment or child abduction.

3/ Don’t worry about the cost

Sometimes women are worried about contacting a lawyer because they might not be able to afford the legal expenses. Italy’s lawmakers recently passed legislation that offers free legal aid to the victims of crimes related to family abuse, sexual violence and stalking without needing to prove your income. 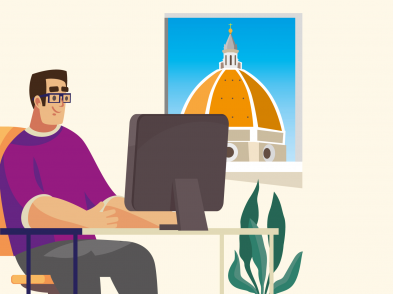 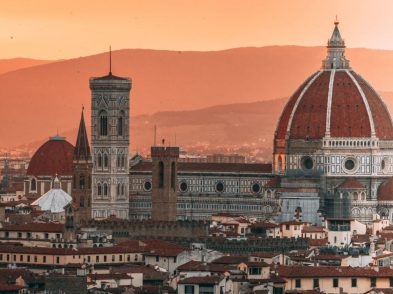 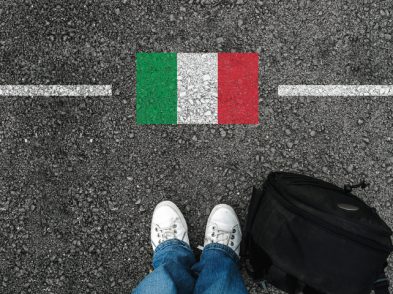