A holiday message from the US Consul General in Florence

From James Lorimer Graham to AILO

Entering the holiday season (which we Americans kicked off on November 22 with our Thanksgiving), perhaps you’re looking forward to some time with family and friends, some good food, and maybe even a long-awaited vacation.

For many of my fellow citizens, this vacation will be a once-in-a-lifetime holiday to Florence or Tuscany. It’s also a time to give, and hopefully receive, and think about those who are less fortunate and about those who have made sacrifices to allow us to celebrate as we do today. Next year we will commemorate the bicentennial of our diplomatic presence in Florence. With that in mind, there are two chapters in particular from our shared history that illustrate how we’ve come together during holiday times past.

In the years after the U.S. Civil War and the transition of the capital of the Kingdom of Italy from Florence to Rome, the U.S. Consul General was James Lorimer Graham, a New York banker and art collector who lived with his wife Josephine in what is now the Palazzo dei Congressi. In the early 1870s, Florence was suffering the grave economic consequences of the sudden transfer of the capital, a move that left the city deeply in debt and had bankrupted many investors when boom turned to bust in “Firenze Capitale”. Resulting higher taxes and slower growth led to widespread poverty. Mrs. Graham was a committed philanthropist back in New York, and so responded to this situation in a way familiar to her. She rallied members of the “American Colony” and started selling mistletoe baskets and Christmas trees to raise funds for the poor.

This tradition continues today with groups such as the American International League of Florence (AILO), which organize annual events that collect thousands of euro each year for local charitable organizations. Fast forward 70 years to an even more fraught holiday season: December 1944. Though Florence had been liberated in August of that year, there was little rejoicing along the Gothic Line—the German defensive line that stretched from Carrara to Pesaro—as fighting raged and civilian and combatant casualties mounted. In the early morning hours of a bitterly cold December 26, Axis forces launched a counter-offensive in the Garfagnana region of Lucca province, focused on and around the town of Barga. The first target was the hilltop village of Sommocolonia, garrisoned by several hundred African-American “Buffalo Soldiers” and a handful of local partigiani. During the fighting, German forces drove the Allied troops back. To avoid a complete rout, Army Lieutenant John R. Fox remained in his position in the Sommocolonia bell tower, calling in artillery strikes on the town and finally on his own position in order to slow the Axis advance. For Fox’s bravery and self-sacrifice, he was posthumously awarded the U.S.’s highest military honor, the Medal of Honor.

In 2018, we celebrate the holidays in a time of peace, prosperity, and stability that our ancestors could have hardly imagined possible. All the more reason to take the time to remember those who did so much during holidays past in the spirit of friendship and sacrifice, and to help those around us who are less fortunate. 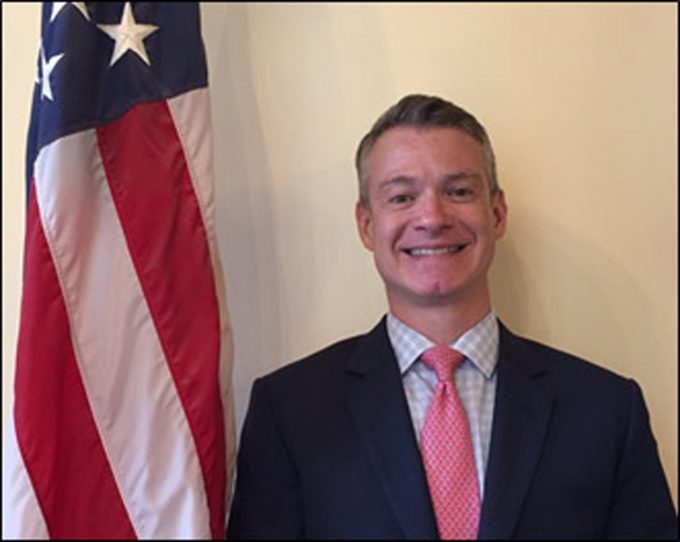