A tribute to Catherine de’ Medici

The exhibition is features "The Wedding of Catherine de Medici and Henry, Duke of Orléans".

Celebrations continue for the 500th anniversary of the birth of Catherine de’ Medici, daughter of Lorenzo II de’ Medici and Madeleine de La Tour d’Auvergne and the future Queen of France. Running until May 21, Tribute to Caterina at Palazzo Medici Riccardi is centred around the painting by Jacopo Chimenti da Empoli, The Wedding of Catherine de Medici and Henry, Duke of Orléans, conserved in the Uffizi Gallery. The artwork depicts the celebrated unity between the future king and the Medici heir on October 28, 1533, presided over by the latter’s third cousin, Pope Clement VII. 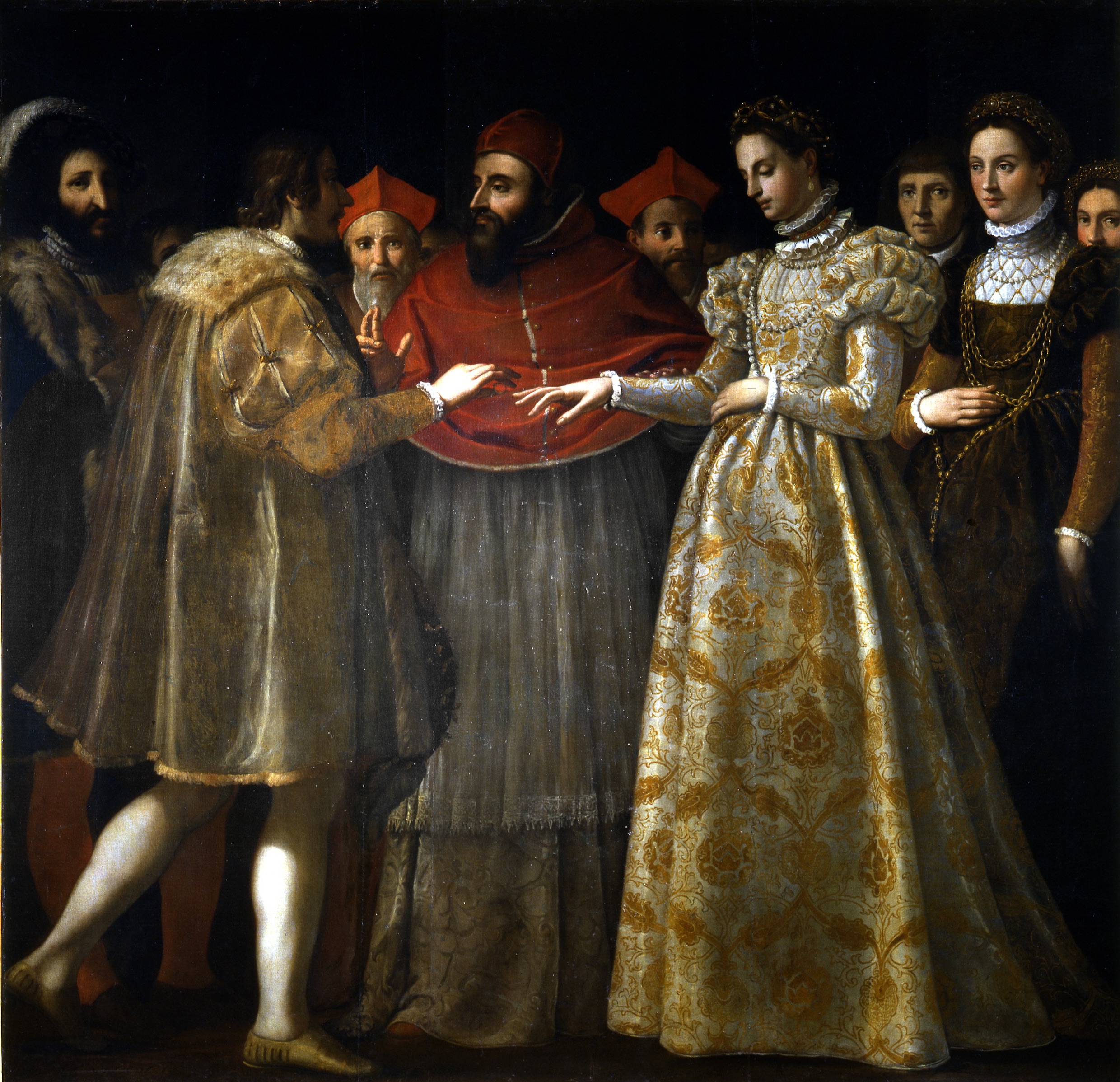 Chimenti’s painting is on display alongside documents and texts on loan from the Biblioteca Moreniana concerning Catherine’s childhood, as well as Anastagio Fontebuoni’s portraits of Cosimo I, Francesco I and Ferdinando I de’ Medici, the French queen’s distant relatives and grand dukes of Tuscany during most of Catherine’s adult life.