Tuscany, the USA and fashion

If you’ve been following our monthly column, you’ll know by now that the spirit of #Together200 can be found in almost every sector and aspect of daily life. Fashion is no exception. The United States remains one of the top export markets for Tuscan fashion and leather products, and American buyers and consumers are avid attendees of Pitti Immagine. And it’s not only about Americans crazy for Italian fashion. Already 60 US designers have signed up to exhibit their latest at Pitti Uomo 96. 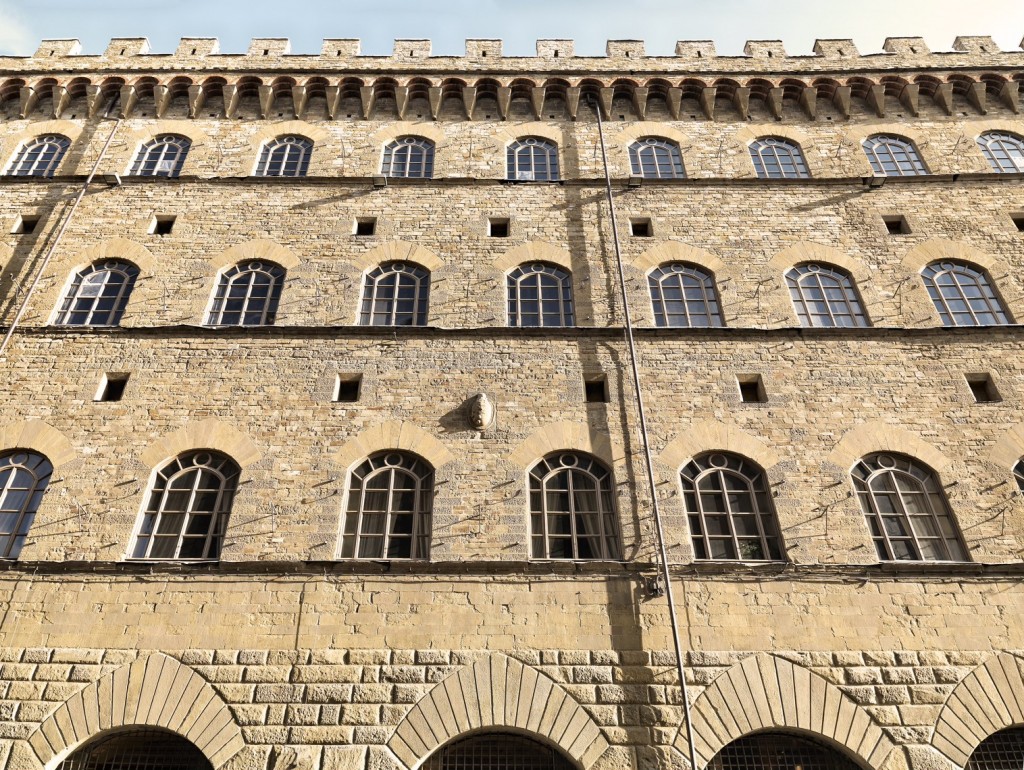 Ferragamo’s current headquarters, Palazzo Spini Feroni on via Tornabuoni, hosted the US Consulate from 1916 to 1938.

The relationship is not just commercial; it goes much deeper than that. A central theme of our bicentennial celebrations this year is the importance of personal relationships to our 200 years together. So it is in the world of high fashion. The best-known story along these lines is probably that of Salvatore Ferragamo. The founder of Salvatore Ferragamo SpA moved to the United States in 1914, first to Boston and in 1923 to Hollywood where he became the “shoemaker to the stars”. He returned to Italy in 1927, and the rest is history. There are now 39 Ferragamo outlets in the United States. The US-Ferragamo ties go beyond shoes and handbags, however. Ferragamo’s current headquarters, Palazzo Spini Feroni on via Tornabuoni, hosted the US Consulate from 1916 to 1938.

Ferragamo is not the only world-famous house with deep personal linkages to the United States. Emilio Pucci is another fashion legend who had formative experiences in America and who remained close to the country even after returning to Florence. Pucci studied at Reed College in Oregon in the 1930s, where he joined the ski team and earned a master’s degree in 1937. By some accounts, Pucci’s first fashion design project was to smarten up the Reed ski team’s uniforms and his first big break in the fashion industry after World War II was as a skiwear designer for US firm White Stag. Pucci regularly returned to Reed College during the rest of his life. He also designed dresses and scarves worn by American Hollywood and political “royalty”, not to mention the official spacesuit patch for NASA’s 1971 Apollo 15 moon mission. 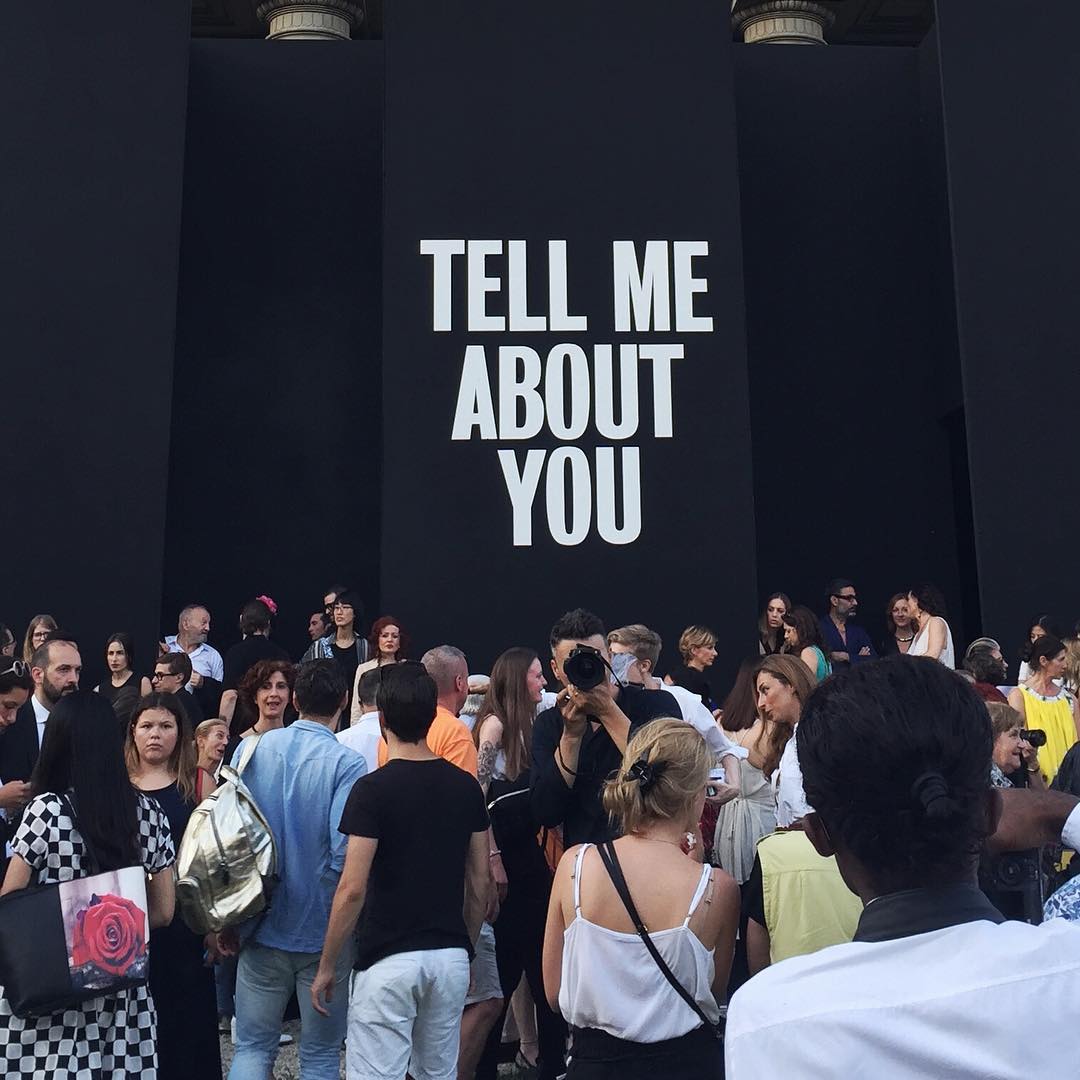 Strong personal ties have been forged on this side of the Atlantic too. The future visionaries of the American fashion scene come in droves to study design and business here at the source. Many of the more than 50 US university programs in the city have a fashion program and the State University of New York’s prestigious Fashion Institute of Technology helped launch Polimoda (alongside Emilio Pucci) in 1986. Guaranteeing and reinforcing Polimoda’s close US–Tuscany connection is the institute’s president Ferruccio Ferragamo, not to mention its location in Villa Favard, next door to our Consulate today.

This month is not just about showing off the best of American fashion at Pitti Uomo. On June 13, Santa Maria Nuova will honor one of the first African-American female obstetricians, who studied there in the 1800s. Beginning June 16, in Pietrasanta, this year’s Festival di Danza will have a Together200 flavor and on June 19, we’ll be at the British Institute talking about the more interesting chapters of our diplomatic history in Florence. There’s much more to come!

The US Consulate General Florence is currently celebrating 200 years of US diplomatic presence in Tuscany through a series of initiatives. Follow @USCGFlorence to stay abreast of the latest program.