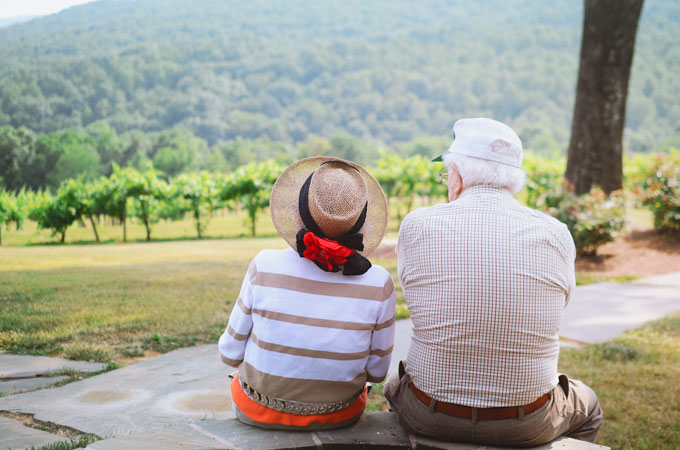 Photo by Christian Bowen on Unsplash

We often help foreign clients to clarify taxation and declaration of properties and earnings held abroad. Many people decide to live and take up residency in Italy while maintaining property investments and financial activities abroad, or they choose to receive their pensions from the country in which they worked. In theory, this doesn’t seem to involve any special difficulties. But in practical terms, tax matters should not be taken lightly.

Considerations range from the type of foreign earnings to the country of origin. Each of these has particularities that we will try to address. First of all, regarding earnings from foreign sources, we need to consider the question of foreign pensions paid to persons physically residing in Italy.

Persons residing in Italy should file a declaration and be taxed in Italy for all earnings, wherever these are produced. Article no. 3 of the TUIR (Testo Unico delle Imposte sui Redditi, or Single Text regarding Taxation on Earnings) defines the principle of “worldwide taxation” as follows: Taxation is applied to a person’s total revenues, which for residents means all earnings possessed, less deductible expenses. 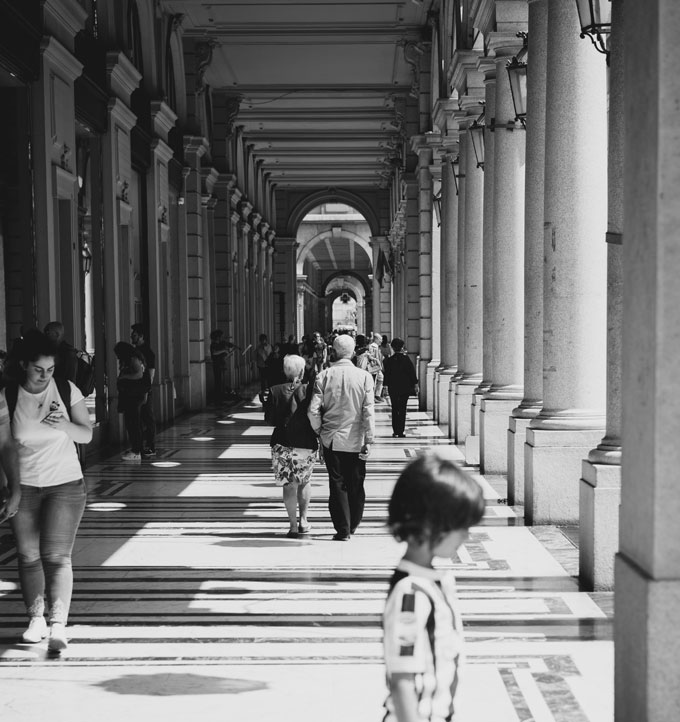 A person’s fiscal residency in Italy is recognized when, for most of the year (to be specific, more than 183 days), at least one of the following requirements is met:

Foreign pensions paid to Italian residents are generally declared and taxed in Italy. But like all earnings from abroad, pensions too have agreements against double taxation, established between Italy and the various foreign countries. Agreements against double taxation generally establish that pensions paid to non-resident citizens be taxed differently according to whether these are public or private employees.

We can distinguish two types of pensions paid by the Foreign country and perceived by residents in Italy: 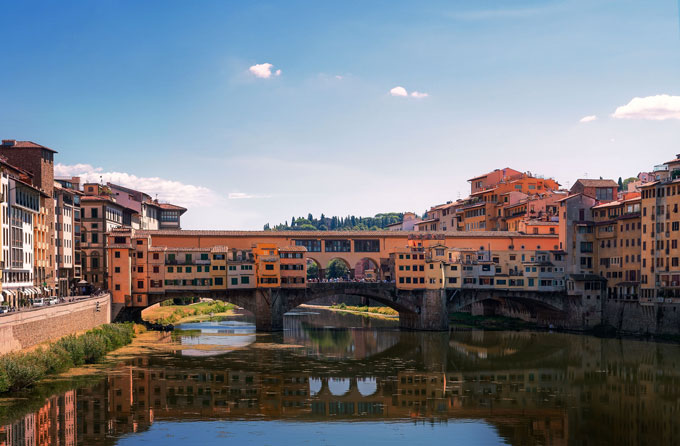 Photo by Ansgar Scheffold on Unsplash

Private pensions received by contributors resident in Italy are, on the other hand, always subject to taxation only in Italy.

Public and private pensions for Italian residents are taxed only in Italy.

Earning from old-age and survivors insurance (AVS earnings) or SUVA earnings are taxed only in Switzerland and need not to be declared in Italy (Art. 76 Law no. 413/1991).

The Italian- Canadian Agreement calls for a unique rule limiting the amount of double taxation applicable on pensions. As a general rule, there is no distinction between “public” and “private” pensions and taxation is called for not only in the country of residency (in our case, Italy), but in some circumstances, there may be a concurrent taxation also in the country (Canada) of taxation. Under certain conditions, the pension can be taxed in both countries, however with a credit for the tax paid in Canada that discounts (and within the limit) of the IRPEF due in Italy.

In conclusion, except for some situations specifically governed by individual agreements against double taxation, the general principle is that pension deriving from a foreign country, perceived by pension resident in Italy, are taxable in Italy.

In any case, considering the various circumstances facing foreign contributors who are resident in Italy, it is always wise to consult the agreements against double taxation in order to avoid problems with the Italian tax system.

This article was written by MGI Vannucci & Associati, a member of MGI Worldwide. Our membership in a Top 20 international accounting network means we can help any client set up or grow their business internationally. 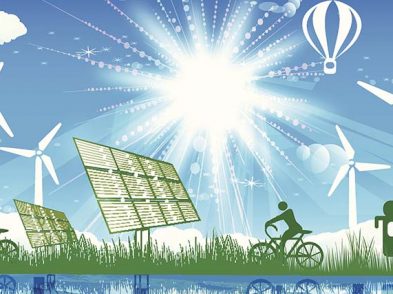 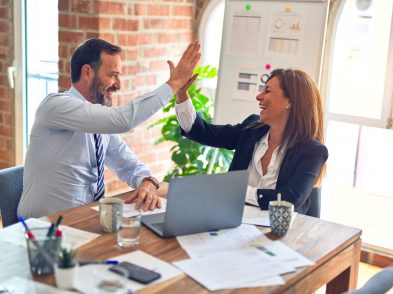 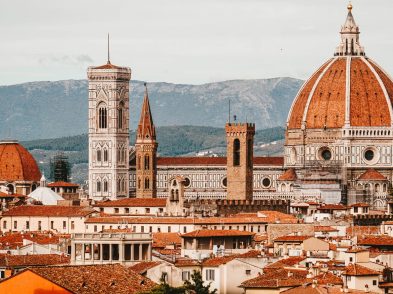