November is a meaningful month for Americans. Every year on the 11th we gather together to thank all those who have served in the Armed Forces for their sacrifices in defense of our common values. On the fourth Thursday of the month we celebrate the most important of family holidays: Thanksgiving. But November is important for other reasons as well, with sports at the top of the list. This is a great month to get out and see how we are #Together200 on the playing fields and in the arenas of Tuscany.

The Serie A calcio season is well underway in November and Americans are more interested and involved than ever in the fate of Fiorentina. Not only do the Viola now have an American owner, but the team has traveled to the United States for exhibition matches—there was even a Fiorentina float in October’s Columbus Day parade in New York City. American students are getting in the spirit as well this month with ten U.S. university programs fielding teams for the 29th edition of the Fiorenza International Schools Soccer Tournament. The championship match will be on November 13. 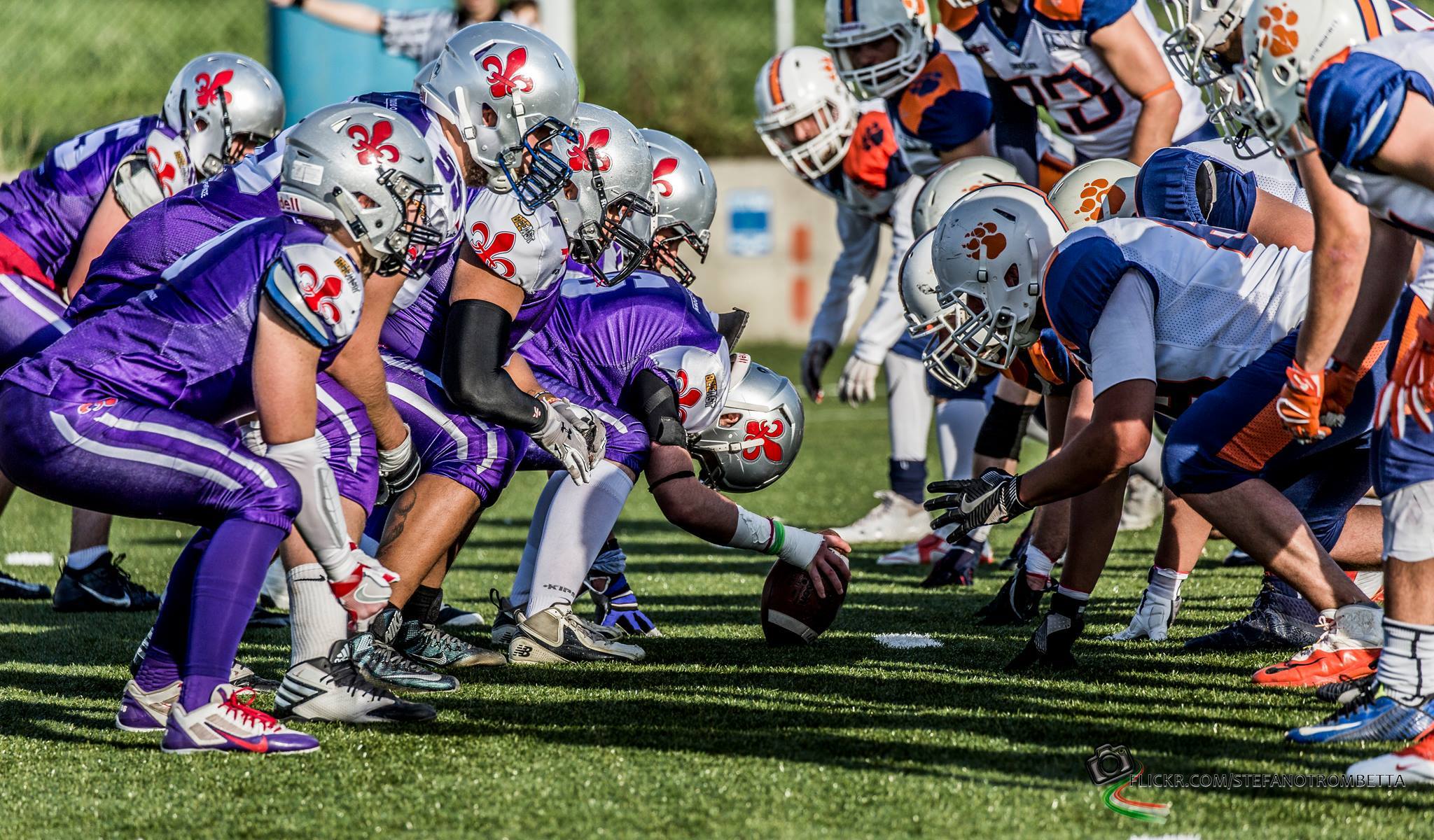 Meanwhile, American football is revving up for another big season here in Florence with American players and coaches joining their Italian counterparts. Football is the most popular sport in the United States and is catching on (albeit slowly) here in Italy. The success of Florence’s own Guelfi Firenze, who played in the Italian championship this July, is doing a lot to raise the sport’s profile. Though the First Division team season doesn’t kick off until March, come on out to the Guelfi Sports Center on November 10 and 24 to see the Guelfi Under-19 team in action.

But American football isn’t the whole story either. Basketball was invented in Springfield, Massachusetts in 1891, but it is now a global phenomenon. Right here in Tuscany, there are two Serie A1 women’s teams—in Empoli and Lucca—and one Lega Basket Serie A men’s team in Pistoia. On all three of the teams, American players compete alongside their Italian and third-country teammates. Want your fix? Empoli and Lucca both play at home once this month, while Pistoia will host visitors at the PalaCarrara twice in November.

One of the central themes of our bicentennial celebration this year is the importance of personal relationships to the success of our official relationship. Over the course of 200 years, millions of ties have been forged between Americans and Tuscans for many different reasons: artistic exchange, business partnership and educational opportunity. Looking towards the future, sports will be an increasingly important platform for bringing our young people together to build lasting friendships based on a shared passion for competition and excellence. These relationships will guarantee another 200 years of unbreakable bonds between Italy and the United States.