The restoration will be funded by the Friends of Florence foundation.

The San Marco Museum has begun restoration on one of its most famous treasures, the Bosco ai Frati altarpiece by Fra Angelico.

With Florence’s museums and galleries preparing to reopen, the San Marco complex has lost no time in moving the altarpiece to the laboratory where it will be restored by Lucia Biondi. The restoration will be funded by the Friends of Florence foundation and overseen by Angelo Tartuferi, the museum’s director. 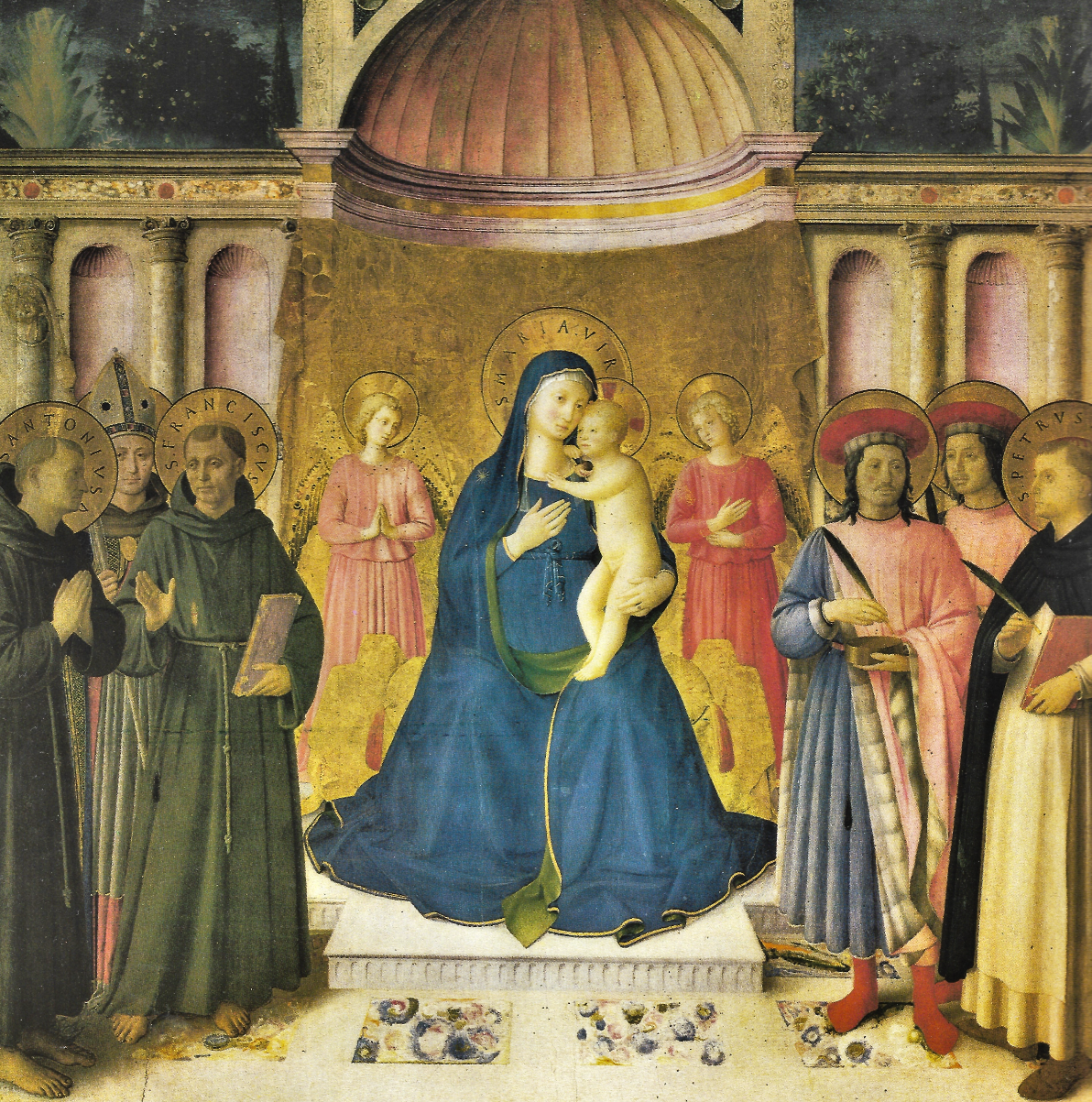 The altarpiece’s restoration is only the first act in a complete refurbishment of the museum’s hospice, which was used to house the monks and succour pilgrims. It now contains the world’s most important collection of paintings by Fra Angelico, the Dominican friar-painter who decorated the dormitory cells with frescoes.

The Bosco ai Frati altarpiece measures 175 by 175 cm and was painted around 1450 on the commission of Cosimo de’ Medici, who intended it for the Franciscan convent of San Bonaventura di Bosco ai Frati. It depicts an enthroned Madonna and child with saints, including St. Francis and St. Peter Martyr. The classical columns in the background hearken back to Fra Angelico’s time in Rome, where a few years before he had frescoed the Niccoline Chapel in the Vatican.