The Uffizi will receive 12 million euro as part of the “Grandi Progetti Beni Culturali” scheme.

Florence’s perpetual yellow crane might soon be removed from the skyline.

Designed as a new exit to the Uffizi by the Japanese architect Arata Isozaki in 1999 and at a standstill due to disputes ever since, the loggia has been named as one of the 10 major cultural projects by the Italian Ministry of Cultural Heritage and Activities. The project was originally envisioned as a large steel and stone grand exit to the Uffizi, echoing the Loggia dei Lanzi in piazza della Signoria. The move comes as the national government has assigned more than 103 million euro aimed at relaunching Italy’s economic competitiveness through cultural promotion and tourism. 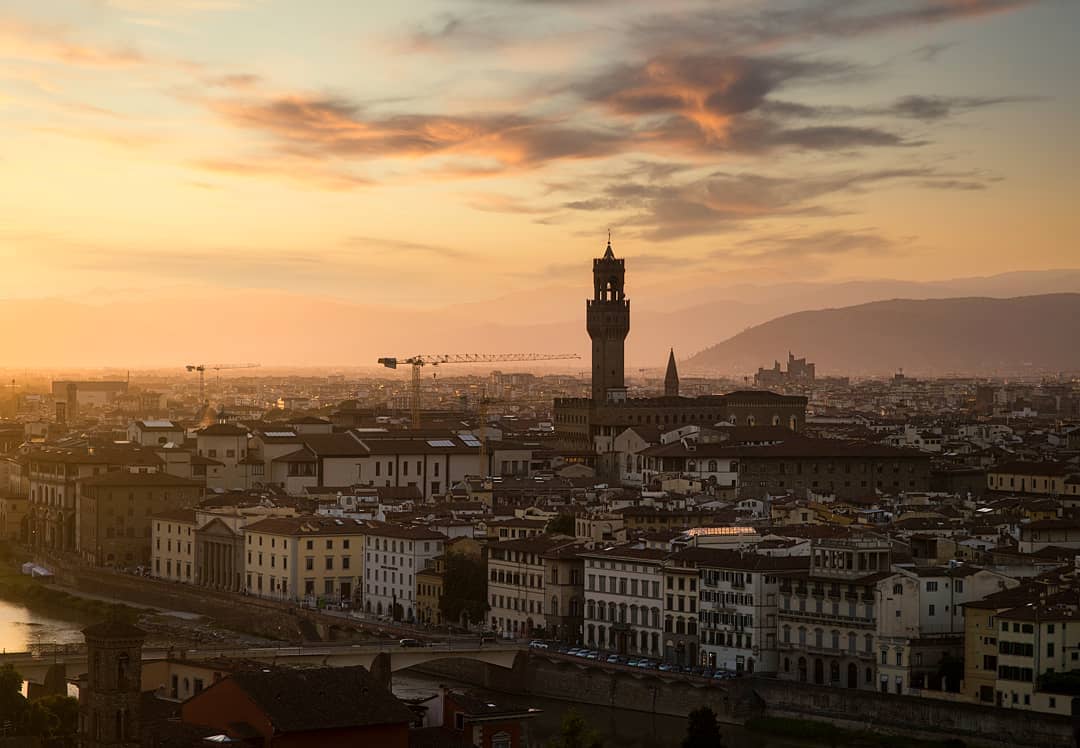 The Uffizi will receive 12 million euro as part of the “Grandi Progetti Beni Culturali” scheme, but it’s not the only project in Florence to benefit from the nationwide investment. With funding to the tune of 4.5 million euro, the Italian Language Museum will be established in the Santa Maria Novella complex ahead of the 700th anniversary of the death of Dante in 2021. 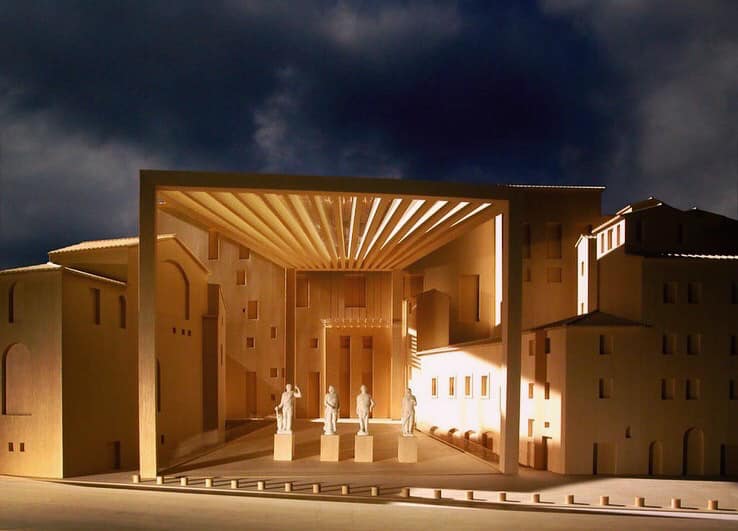 Rendering of the Isozaki Loggia at the Uffizi

Other projects in Italy set to receive state funding include the Venice Arsenal, home to the international art biennial; the State Archive in Rome; the Archaeological Museum and Park in Sibari, Calabria; the Museum of Contemporary Art in Rimini; the parkland surrounding Palazzo Te in Mantua; Palazzo Silvestri Rivaldi in Rome; Museum of Ligurian Singer-Songwriters in Genoa; and the Archaeological Park of Laus Pompeia in Lodi.