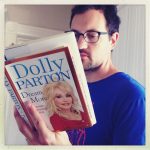 Sam Anderson is a staff writer for The New York Times Magazine. His essays have appeared in Slate, The American Scholar, The Oxford American, New York Magazine, Creative Nonfiction, and The Paris Review. In 2008, he won the National Book Critics Circle's Balakian Citation for Excellence in Reviewing. He is currently working on a book about Oklahoma City, America's most secretly interesting place. He lives in Beacon, NY. 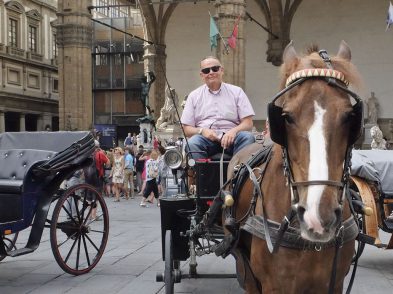 I recently wrote a story for The New York Times Magazine about Michelangelo’s David: its beauty, its flaws, its checkered history, its possibly precarious future. (The statue’s ankles are cracked, ...