Situated on the south side of the River Arno is a building that requires little introduction: Palazzo Pitti. The majestic yet forbidding façade has contributed to its reputation as one of Florence’s most iconic examples of architecture. Commissioned in 1458 by the Florentine banker Luca Pitti, the palazzo has since become better acknowledged as one of the chief residences of the Grand Duchy of Tuscany, particularly during its tenure under the Medici family. The individual to whom all this is owed is one whose fame lies on a par with the building, but whose gender has accorded them little credit. The person in question is a woman by the name of Eleonora di Toledo, who purchased the palazzo in 1549 with the large dowry accorded upon her marriage to Cosimo I de’ Medici. 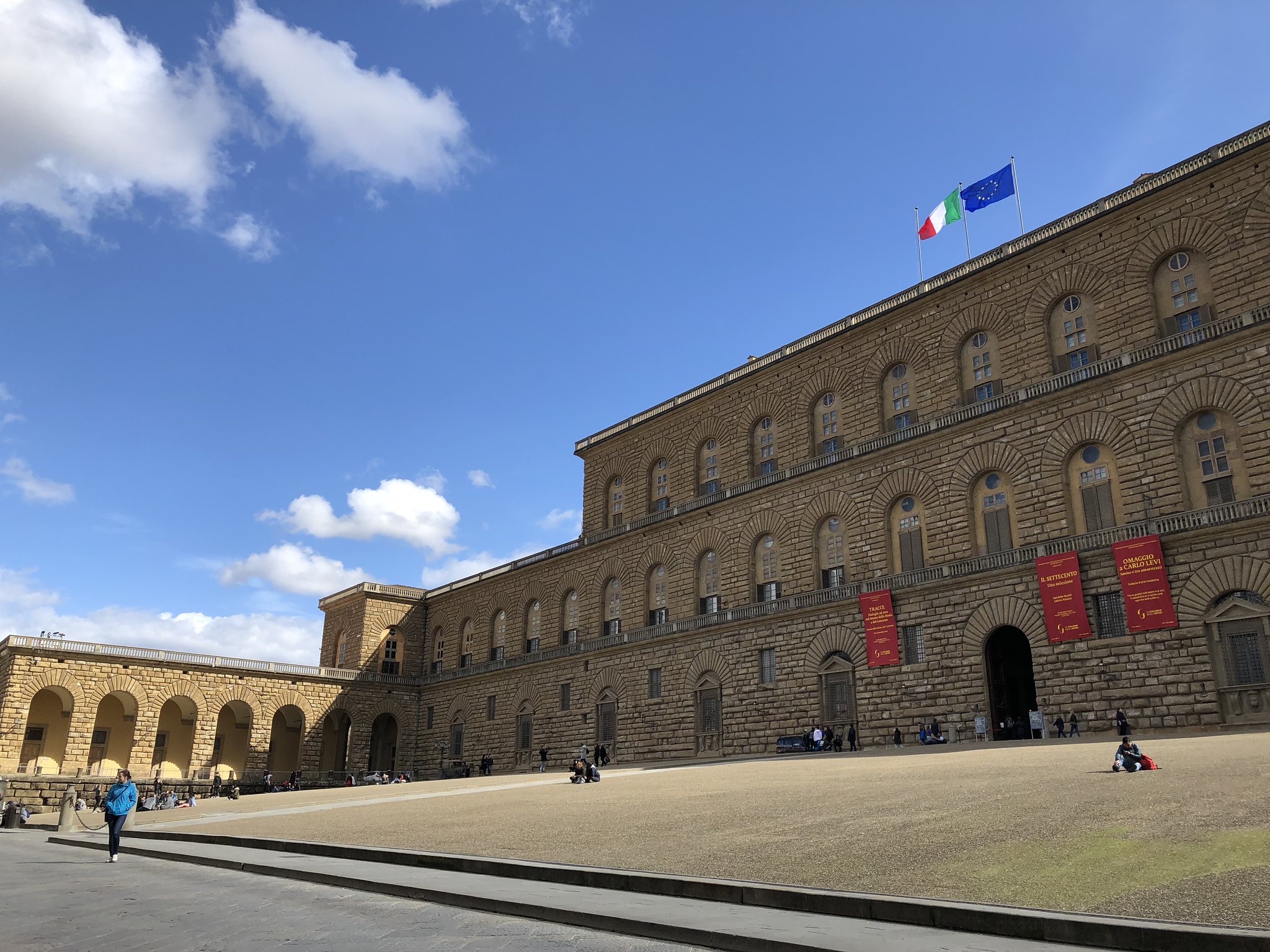 Immortalised in the countless portraits Agnolo Bronzino made of her throughout her lifetime, the most famous of which presents the noblewoman sitting alongside one of her sons, Eleonora is celebrated as a devoted wife and a loving mother. Although these roles cemented Eleonora’s position in the Medici family, focusing solely on them denies her the opportunity to be commemorated for a role she performed enthusiastically: the role of patron. 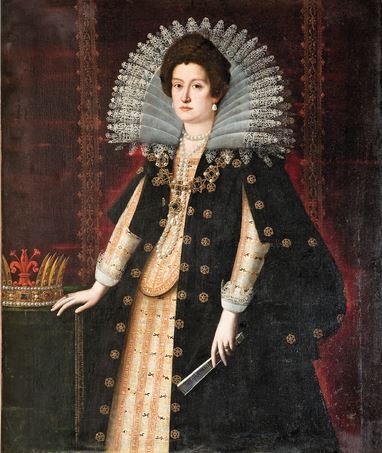 Workshop of Agnolo Bronzino, Eleonora of Toledo and Her Son. 1545–50, oil on wood panel, Detroit Institute of Arts

Superior in rank to her husband, Eleonora developed financial independence that allowed her to indulge in many activities not usually enjoyed by other women, including art patronage. A revised understanding of her chapel in the Palazzo Vecchio brings to light the likelihood that she played a bigger role in the choice of its artistic decoration. The scholar Carolyn Smyth suggests that the finalised decision to depict the Angel Gabriel and the Virgin Mary in the side panels derived from Eleonora’s autonomous decision to remove the original panels that depicted John the Baptist and Saint Cosmas. This suggests that Eleonora enjoyed a degree of patronage freedom, yet to what extent is still to be determined as further research is required. Indeed, recent years have seen a surge in literature that aims to reclaim the contributions made by women in the cultural and artistic spheres of early modern Italy, challenging the archaic notion that women had little to no place as patrons. Such literature does not aim to promote false narratives that claim women enjoyed the same patronage rights and benefits as men, but rather wishes to celebrate examples of patronage where women’s contributions can be keenly felt. So, where else in Florence are there examples of female patronage? 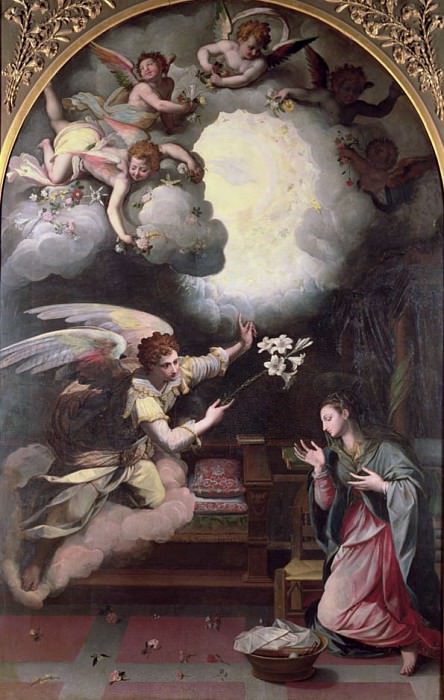 Heading north across the river Arno, through the bustling streets, and past the Duomo is one of the city’s most famous museums, the Galleria dell’Accademia, home to Michelangelo’s David. It is also the most recent dwelling of an altarpiece commissioned by a nun in 1579 depicting the Annunciation and which hangs in the left wing of the tribuna. The patron, sister Laura de’ Pazzi, a member of the noble Florentine family, was a sister in the Monastery of Santa Maria in Montedomini. She commissioned the altarpiece from Alessandro Allori, a pupil of Bronzino and one of the most sought-after artists of the time. Although there appears to be no physical evidence in the painting that indicates who commissioned it, it is thanks to Allori’s surviving payment records that we can trace it back to its rightful patron. This is the nature of emerging examples of female patronage. Although many men had no hesitation in publicly stating their cultural contributions, their female counterparts were less inclined to do so because of the etiquette that relegated them to the private sphere. Only after digging fervently through archives do examples of female patronage come to light. 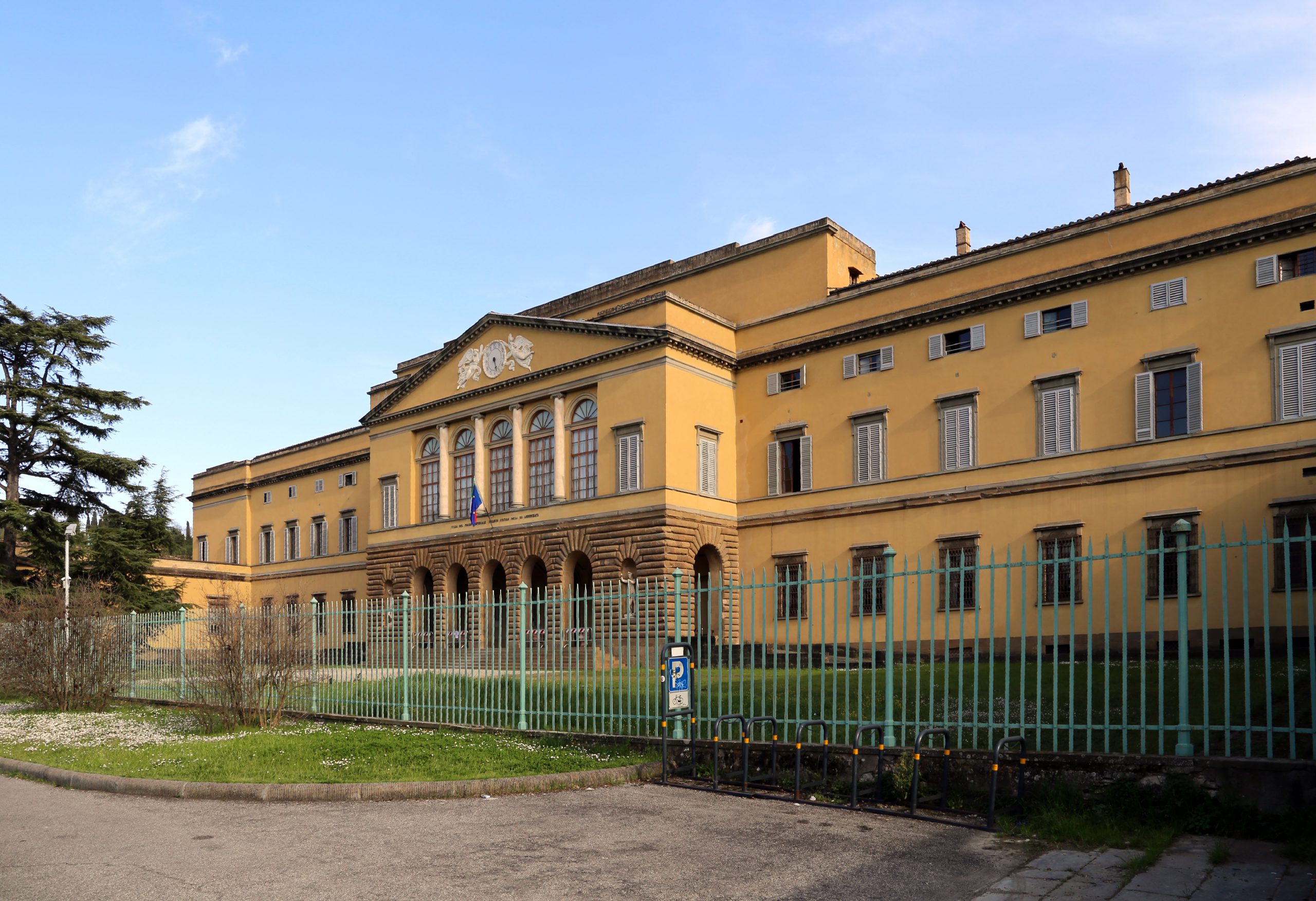 There are, however, a multitude of exceptions, one of which sits up the hill past Porta Romana: Villa del Poggio Imperiale. Originally called the Villa Baroncelli, it was purchased from the Orsini family by Archduchess Maria Maddalena of Austria, wife of the future Grand Duke Cosimo II, and was rebuilt completely between 1622 and 1625. Upon its completion, Maria renamed it Poggio Imperiale (translated as “imperial seat”), thus linking herself directly with the royal house of the emperor, a role that went to her brother Ferdinand II upon his election. Further identification of the residence’s owner can be deciphered from the inscription that hangs over the portal which reads, “Let the imperial villa, which was given its name by the exalted Austrians, eternally serve the otium and pleasure of the future Grand Duchesses of Etruria”. With this, Maria has referenced her Austrian lineage and dedicated the villa to her female successors, who will also assume the role of Grand Duchess of Tuscany. Throughout Maria’s lifetime and that of her successors, the villa remained a female hub of cultural and artistic production. It was here that the first opera written by a woman was performed, Francesca Caccini’s La liberazione di Ruggiero dall’isola d’Alcina. Maria herself was the patron of this performance, which was commissioned to mark the 1625 visit of her nephew, Prince Ladislaus Sigismund of Poland. Her daughter-in-law, Vittoria della Rovere, who acquired the estate in 1659 with her husband Ferdinando II, continued in Maria’s footsteps and had the villa enlarged and embellished, thereby cultivating her own persona as a cultural agent. She also ran cultural programmes and sponsored female artists, musicians and literary figures, using the fortune granted to her upon the death of her grandfather Duke Francesco Maria II of Urbino in 1631, which made her the sole heiress to the Della Rovere fortune. Four hundred years later, the villa is now home to a female-only boarding school, which, despite being different from its previous function, ensures the female essence of the building. 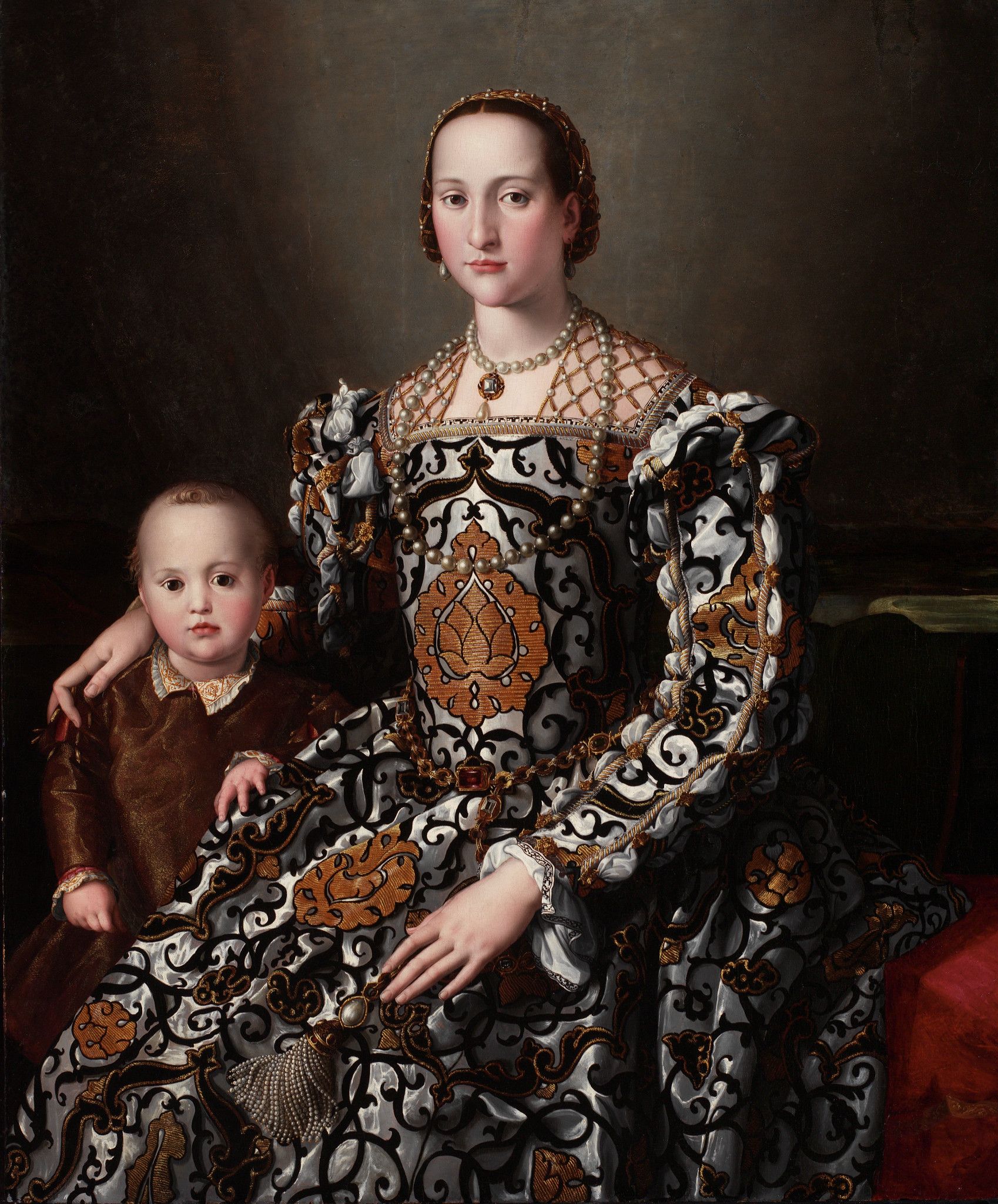 The conversation surrounding female patronage in Florence and beyond is long from reaching a conclusion. In a way, it has just started. There is much that is yet to be found, presented and discussed. So, perhaps when you next walk around the Uffizi and gaze upon the extensive number of portraits of women, you can ask yourself, who were these women other than daughter, wife, and mother? How else did they mark themselves as distinct in what would have been a man’s world for them? You never know, perhaps you too will contribute something wonderful to this important ongoing dialogue. 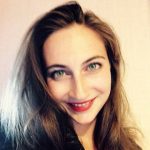 Anna Dowling-Clarke is an art historian and classically trained singer based between Edinburgh and Florence. She is pursuing opera studies with renowned opera singer Silvia Bossa at the Florence Opera Academy while completing a research project at the Dutch Institute for Art History in Florence, investigating women’s cultural patronage and female networks in Florence from 1530 to 1630.