Orsanmichele, the church that guilds built

Built by the city guilds, which encompassed both civil and religious functions, Orsanmichele was constructed in 1336, on the site of San Michele monastery’s kitchen garden. Originally a grain market, it was converted into a church from 1380 to 1404 and used as a chapel for the craft and trade guilds. Inside is Andrea Orcanga’s jewelled gothic temple (1355–59), which protects an early miracle-working image of the Madonna and Child by Bernardo Daddi, Giotto’s pupil.

In the 14th century, the City of Florence ordered each guild to fill one of the 14 exterior niches with a freestanding statue of its patron saint. Each guild strove to outdo the others by commissioning original sculptures from famous artists, such as Donatelllo, Ghiberti, Giambologna and Verrocchio. These larger-than-life sculptures broke away from the previous style of tabernacle-constricted exterior facades and became a point of departure for a new art form in Florence. Ghiberti’s elegant St. Matthew is particularly noteworthy. It stands 8 feet, 10 inches tall and was the first colossus bronze statue produced since antiquity. All the original statues have been replaced with copies and moved to Florentine museums. Eight of the sculptures are currently in the Museum of Orsanmichele, which occupies the upper floor of the church. The museum is periodically open to the public. 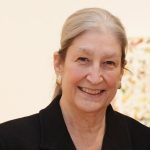 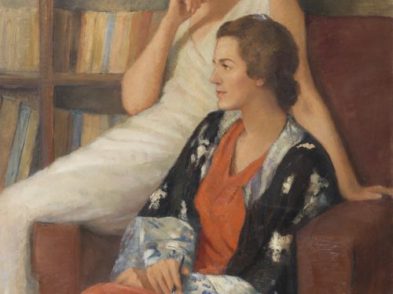 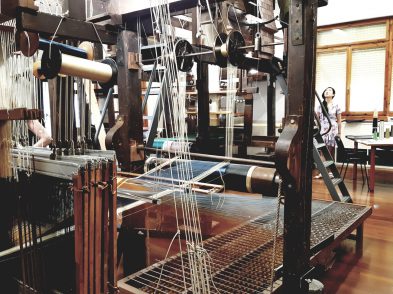 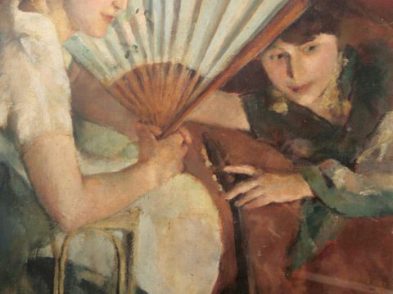