Historians have a tendency to dismiss military specialists as mere chroniclers of conflict. Proper historians concern themselves with the causes of war and the long-term effects of defeat or victory—they are excited by peace treaties, not casualty lists and are interested in grand strategy, not tactical details. &

Historians have a tendency to dismiss military specialists as mere chroniclers of conflict. Proper historians concern themselves with the causes of war and the long-term effects of defeat or victory—they are excited by peace treaties, not casualty lists and are interested in grand strategy, not tactical details.

Niccolò Capponi, in his Victory of the West: The Story of the Battle of Lepanto, wishes to be accepted as a ‘proper’ historian, which explains why so much of his book is devoted to a detailed portrait of a divided Europe (1500–1570). A host of characters jostle for our attention, many of them utilising double- and triple-cross diplomacy in a network of shifting alliances.

After a hundred pages of intrigue, this particular reader began to reel, drunk from the flood of information. I wondered when on earth (or on water) the Christian fleet would assemble and row out to do battle with the armada of Ottoman galleys.

It was a relief when the military events took centre stage. With the Ottoman attack on the fortified towns of Nicosia and Famagusta on the Venetian-controlled island of Cyprus, the reader is given a riveting account of siege warfare at its most brutal. The disgraceful ill treatment of the Venetian governor, General Marcantonio Bragadin—having been flayed alive for refusing to show respect to his captors—is a historical incident recalled to this day on the divided island of Cyprus.

Count Capponi insists that the Battle of Lepanto should be renamed the Battle of Curzolaris, since the action took place 40 sea miles to the west of Nafpaktos (Lepanto). The battle, which took place in 1571, lasted only a little more than three hours and resulted in 35,000 casualties on the Ottoman side and 15,000 in the Christian fleet. The account of the battle is clear, vivid and even at times amusing. Take, for example, the Ottoman galley, which runs out of ammunition; the warriors begin pelting their Christian foes with oranges and lemons, only for the Tuscans to hurl the bruised fruit back.

Capponi is certain that the main reason for this stunning and unexpected victory was the deployment of the Venetian galleasse in the vanguard of the combined Tuscan, Venetian, papal and Spanish fleet. These slow-moving transport galleys were floating artillery platforms. The opening volleys from the stationary galleasse caused havoc among the advancing Turkish galleys, which had to endure the relentless incoming cannon fire as they made their approach.

The long-term effects of the battle were few. Cyprus was never recovered from the Ottomans by the Venetians. The Ottoman fleet was rapidly rebuilt and an Ottoman army would threaten Vienna as late as 1683. However, the short-lived Christian alliance of 1570 was an early example (perhaps the first) where exploitation of a technological advance granted victory to a Western nation or alliance. In a sense, the Battle of Lepanto heralded the commencement of European global domination and the apparent contemporary dominance of the United States. 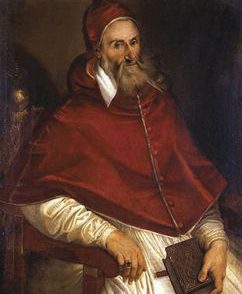 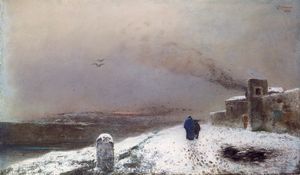 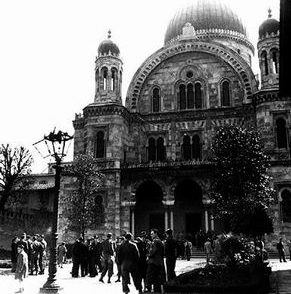