If you have ever visited the museum of Palazzo Vecchio, you may have noticed a small wing on the mezzanine floor called The Loeser Bequest. Curiosity may have moved you to explore this obscure part of Florence’s immense town hall, or you may have just passed it by

If you have ever visited the museum of Palazzo Vecchio, you may have noticed a small wing on the mezzanine floor called The Loeser Bequest. Curiosity may have moved you to explore this obscure part of Florence’s immense town hall, or you may have just passed it by as most visitors do. There is no longer an excuse to be ignorant about this little jewel of a collection, as guided tours are now available in English thanks to a partnership with Lorenzo de’ Medici Institute. 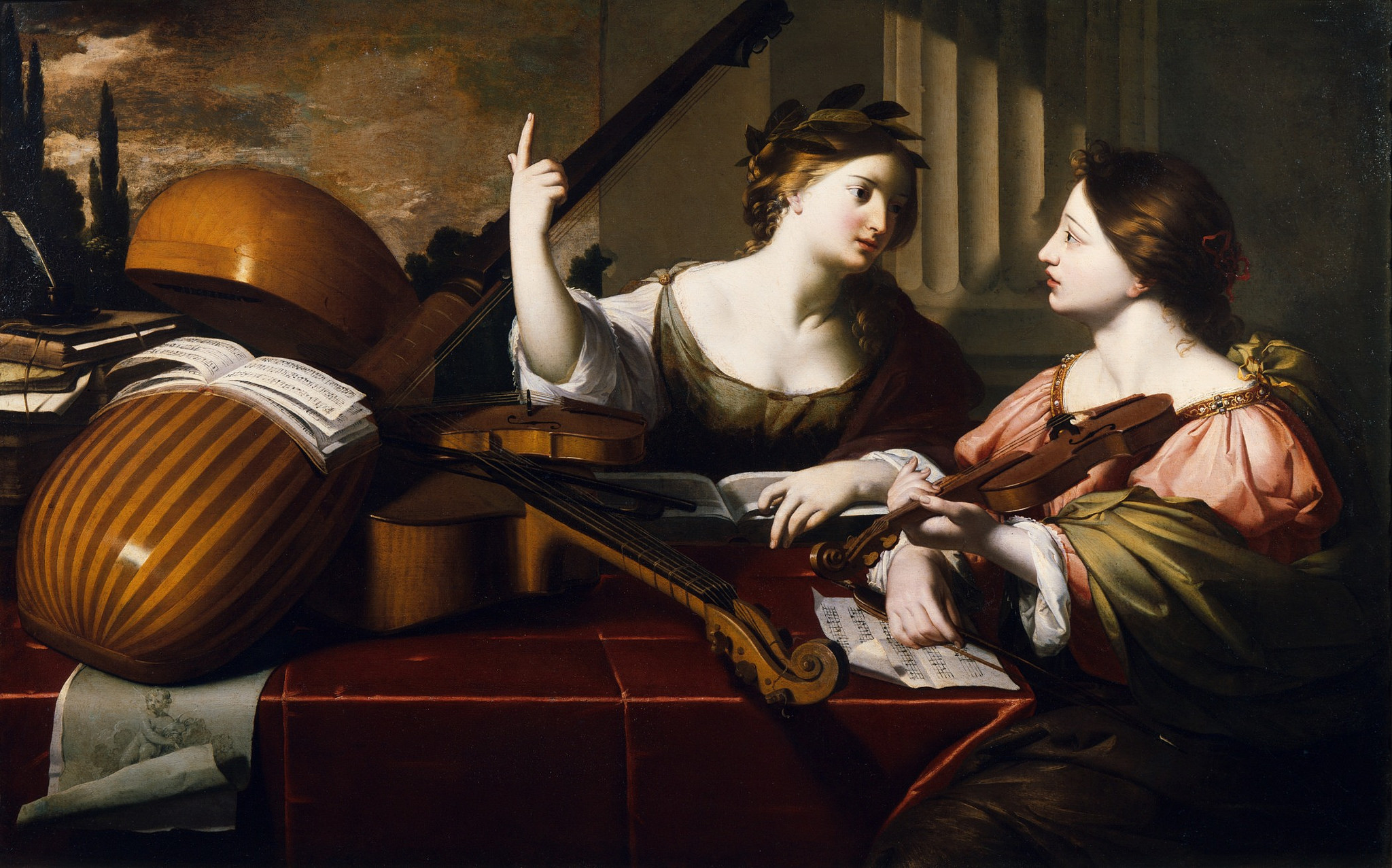 American Charles Loeser was born in Brooklyn in 1864 to a family of German origin. His father, Frederick, lived the quintessential American rags-to-riches story: he moved to America hoping to make his fortune, and he did just that, becoming the founding owner of one of New York City’s largest department stores, Frederick Loeser & Co. His wealth allowed him to become a benefactor for the Brooklyn Museum, cultivate his interest in antique book collecting and send his son Charles to study in Switzerland.

Charles, who already spoke French, Italian and German, did well in Europe. When, in 1882, he returned to America, he enrolled in Harvard University, where his classmates included William Randolph Hearst and George Santayana. Bernard Berenson was his roommate. In 1886, Charles graduated with a degree in art history. He continued his studies for two more years to earn a master’s degree in philosophy. Shortly after, he moved to Germany and then he was off to Italy.

In 1888, Charles Loeser settled in Florence after marrying German pianist Olga Lebert Kaufmann. Loeser did not need to work for a living, but he enjoyed buying and selling works of art in Florence. He soon began to create a small collection for himself, which, in time, would grow to become one of the most prolific among anglophone collectors in the city. Like his friends and fellow collectors Frederick Stibbert and Herbert Percy Horne (whose collections are also on display in Florence), Loeser was greatly inspired by Renaissance art. Like them, he did not limit himself to paintings: he also collected furniture, ceramics, textiles, medals and sculptures. Nor did he restrict his interest to antiques: Loeser was one of the first to discover and appreciate the talent of French Post-Impressionist Paul Cézanne.

Between 1910 and 1915, Loeser and his wife purchased and moved into the Villa Torri di Gattaia on viale dei Colli.

In the villa, he could significantly expand his collection, which mainly dated from the medieval and Renaissance periods. He added more than 1,000 pieces, including works from ancient Egypt, Greece and Rome. Loeser considered himself a scholar: he studied his works and researched them to determine the correct attribution.

In 1926, Loeser decided to will portions of his large collection to various institutions in the United States and Italy. More than 260 antique drawings and prints were donated to Harvard’s Fogg Museum (where they are still on display today). Eight paintings by Cézanne were given to the White House and approximately 30 works of art were bequeathed to the City of Florence. These are now housed in Palazzo Vecchio’s museum.

Among the most important works in the Loeser Bequest is Agnolo Bronzino’s delicate portrait of poet Laura Battiferri, painted around 1555. Also worth mentioning are two sixteenth-century terracotta sculptures from the workshop of Giovanni Francesco Rustici, inspired by Leonardo da Vinci’s now-lost Battle of Anghiari (others from the workshop can be found in Florence’s Bargello Museum and Paris’s Louvre) and Tino di Camaino’s 1321 sculpture of an angel.

To learn more about Charles Loeser and his bequest to the City of Florence, reserve a place on a tour of the Palazzo Vecchio. Forty-minute tours in English are given from Monday to Friday at 11am and noon. The cost is included in the entrance ticket and the tour is suitable for children ages 10+.

Lauren MacLaughlin is an American expat who loves art history, learning Florentine vernacular and painting. She studied abroad in Florence five years ago, fell in love with an Italian and has never looked back. She teaches English to children and sells her watercolors online and at local arts and crafts fairs. Contact her at la.maclaughlin@gmail.com or visit www.TheBlueStudio.etsy.com.