From Kandinsky to Pollock

Beginning March 19, Palazzo Strozzi will host one of the year’s most anticipated exhibitions, “From Kandinsky to Pollock. The Art of the Guggenheim Collections.” The show comprises over 100 European and American masterpieces dating from the 1920s–1960s. 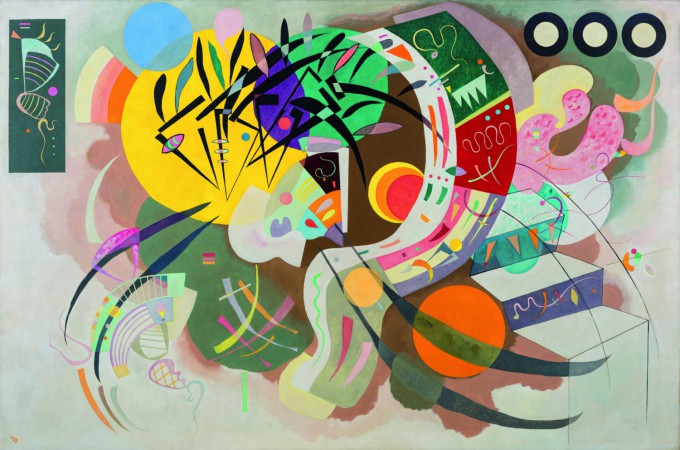 Curated by Luca Massimo Barbero, the exhibition especially examines Neo-Avant-Garde movements after World War II, through the lens of the lives and collecting patterns of leading art patrons, Peggy and Solomon Guggenheim, who played a monumental role in the 20th century art world.

Until July 24, visitors will be able to analyze works by modern artists, such as Marcel Duchamp, Man Ray and Pablo Picasso; pieces from the European “Unformed Art” movement, from the likes of Alberto Burri, Emilio Vedova and Jean Dubuffet; and American masterworks from the 1950s and ‘60s by such influencers as Jackson Pollock, Mark Rothko and Alexander Calder.

The exhibition venue and the Guggenheim collections have a longstanding connection. In February 1949, Peggy Guggenheim’s art collection was temporarily displayed in Palazzo Strozzi’s undercroft before finding its more permanent home in Venice.

The exhibition will be open every day from 10am–8pm, with hours extended until 11pm on Thursdays.