On June 2, 2016, Italy celebrates the birth of the Italian Republic seven decades ago. After 85 years under the Savoy monarchy, which had supported Mussolini’s fascist regime that led the country into World War II through its disastrous alliance with Nazi Germany, on June 2 and 3, 1946, Italians were called upon to decide a referendum whether to keep the monarchy or to become a republic. With 12,718, 641 votes to 10,718, 502, Italians chose the republic. 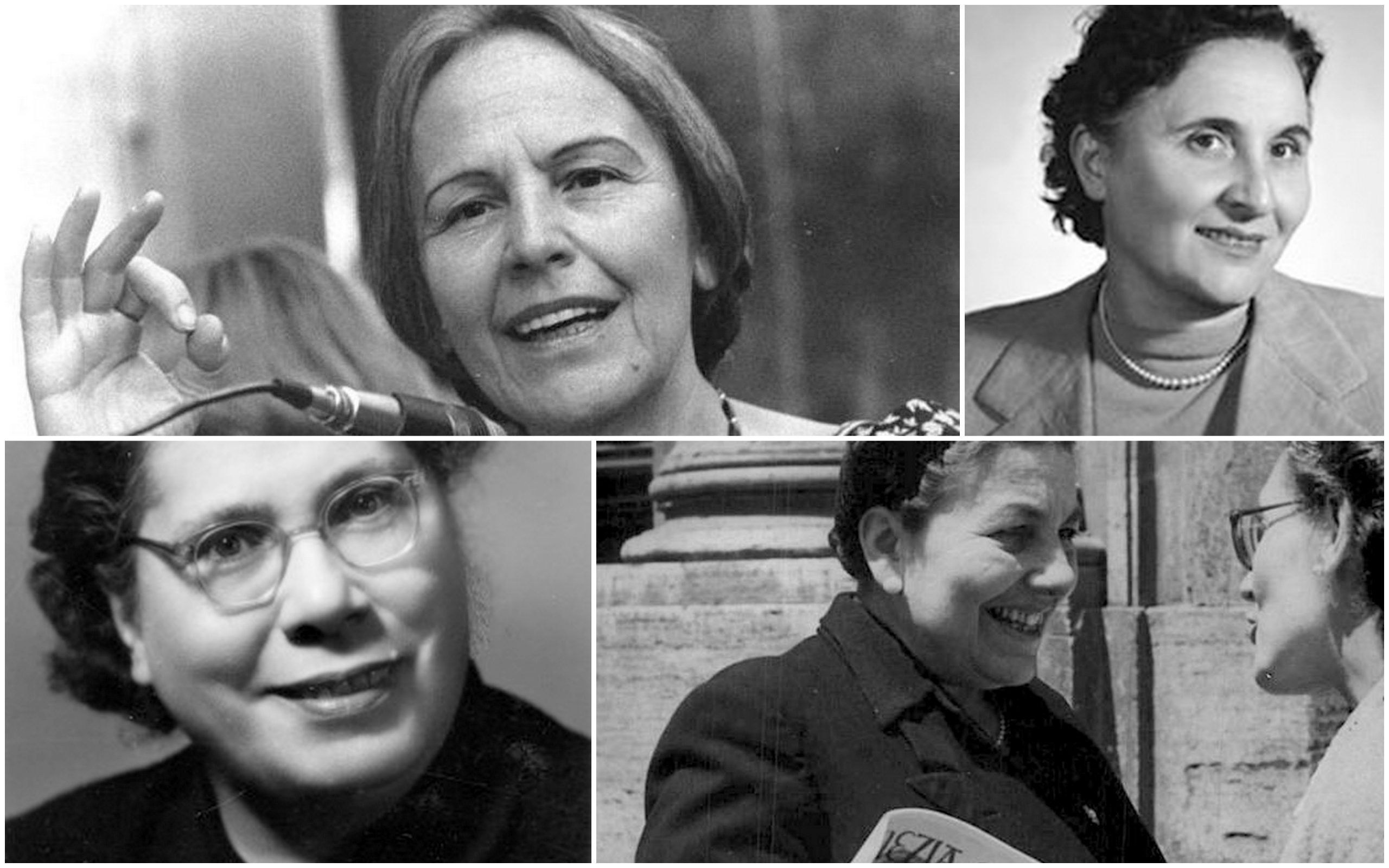 Those same two days in June 1946 were momentous for yet another reason. They marked the first day in its history on which Italian women went to the polls. In other countries females had long enjoyed the right to vote. New Zealand led the way as the first nation to grant female suffrage, in 1893, to all adult women, whereas in 1902 all white women in Australia were enfranchised. In Europe, the Nordic countries took the lead with Finland being the first country to give women the vote in 1906. Canadian women, with the exception of Canadian Indians, received the vote in 1917 followed, after the end of World War I, by Austria, Germany, Poland and Russia in 1918 and the Netherlands in 1919. In the United States, it took several decades for women to win this right, first in various states and localities and then finally nationwide in 1920.

With the Germans still occupying the north and a bloody civil war underway, Italy at the beginning of 1945 was on its knees, ravaged by bombs and gunfire. But out of the ashes came a new era. Ivanoe Bonomi’s post-war government passed a decree on January 31, 1945, that allowed women aged 21 and over to vote. Straddling the political spectrum, the decree was proposed jointly by Alcide De Gasperi (Christian Democrat) and Palmiro Togliatti (Communist Party). Despite the vital role played by women during World War II, which had more than earned them the right to have their say in rebuilding Italy as a democracy, concerns lingered about the idea of the female vote. Still a patriarchal society, women remained under the guardianship first of their fathers and then of their husbands, and their rights in many areas of society were limited. Some critics believed that women would not know how to vote, or even want to, arguing that their influence should be confined to the home; others worried that the women would be influenced by the Church, which now supported female suffrage, and would cast their votes in line with conservative values and mores.

But when the time came to vote, women turned out en masse. Exuberant and dressed in their Sunday best, many with babies in their arms, some 14 million women cast their ballots to elect the first constituent assembly. Nonetheless, disproportionate to the number of women who could vote, the political parties chose few female candidates: only 110 of the 556 contenders for the new assembly. Only 21 of them were elected, a very small 3.77 percent. All were exceptional nonetheless.

Coming from all over Italy, the majority of the 21 women were educated and married with children. The nine Christian Democrats came mainly from Catholic women’s organizations or the teaching profession. They included Angela Guidi Cingolani, who had been one of 14 women nominated by their parties to participate in the 400-member national assembly (Consulta) convened in 1945 to act as parliament until the June elections. She later became the first woman to hold a ministerial post. Of the nine women representing the Communist party, Adele Bei had been sentenced to 18 years in prison by a special tribunal in 1943 for the crime of anti-fascism and Teresa Noce Longo was a journalist who, after serving a year and a half in prison, was deported to a concentration camp in Germany where she remained until the war ended. Another ex-partisan and future first female president of the chamber of deputies, Leonilde (Nilde) Iotti was also elected on the Communist party ticket. Appointed in the Florence constituency, Teresa Mattei, between 1943 and 1945, was commander of the company in the Fronte della Gioventù, the biggest organisation of young communist partisans that operated clandestinely in and around Florence. Mattei was the youngest parliamentarian to be elected, who is also remembered for having chosen the mimosa as the symbol of women’s day.

Of the two women elected for the Socialist Party, Bianca Bianchi was also in the Florence constituency. The press adored the beautiful blonde-haired Bianca, calling her the “blonde angel”. Born in Florence in 1914, Bianchi was a former combatant who had degrees in education and philosophy. She was elected with double the votes gathered by Sandro Pertini, the principal candidate on the Socialist ticket and future President of the Republic. Angelina (Lina) Merlin, the other Socialist, was a founding member of Unione Donne Italiane (UDI), who, in the 1950s, championed the legislation that closed down state-regulated brothels in Italy.

Ottavia Penna Buscemi was the only candidate for the Uomo Qualunque party. She, together with Nilde Iotti, Teresa Noce, Lina Merlin and Maria Federici, became part of the Commission of 75 that drafted the new Italian constitution.

Today, political representation slowly continues to improve for women, also on a local basis. In 2014, with a new electoral law, the Tuscan Region introduced gender alternating in the composition of electoral lists and the possibility of double female gender preferences in election. In the May 2015 election, this permitted 11 out of a total 40 regional councillors to be elected, equal to 27 percent, making Tuscany only second to Emilia Romagna for the number of women councillors.