Cyclists throughout the region and beyond are celebrating the launch of new print and digital publication Tuscany Cycling Season, a pilot project aimed at showcasing Tuscany through its thriving bicycle culture. It made its international debut at the Tuscany tourism booth at the Eurobike Show in Friedrichshafen, Germany, held during the first week of September. 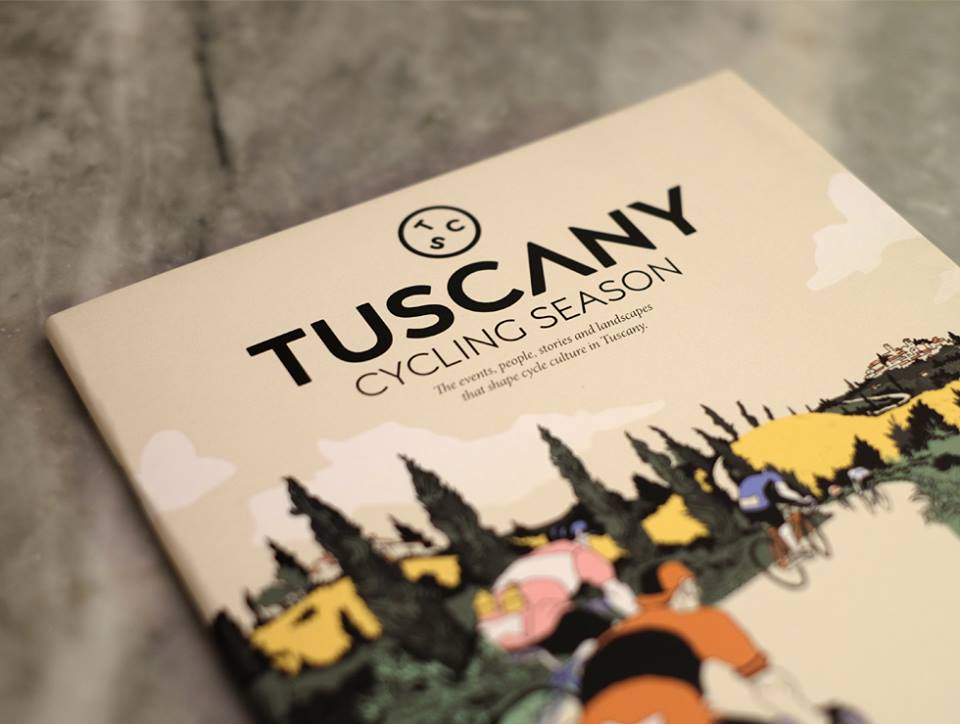 The magazine highlights cycling routes for all levels—including on the Etruscan coastline, the pilgrimage road of the via Francigena, through UNESCO site trails and the unpaved roads of the legendary L’Eroica race. Beyond offering practical tips on where to bike, the magazine also tells stories of events and races, associations and people. Much of its inspiration comes from area champions like Gino Bartali and Gastone Nencini. 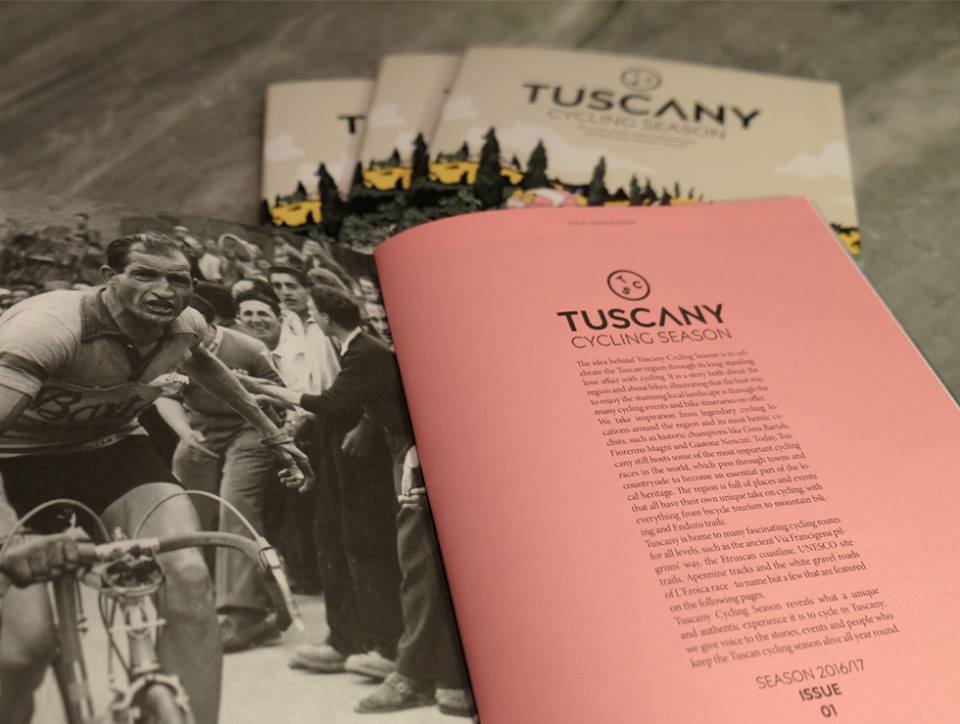 Published in English, translated by The Florentine, the magazine can be downloaded for free. To obtain a print copy, write to ciclica@ciclica.cc.

Tuscany Cycling Season is a project by Toscana Promozione Turistica, the region’s official tourism board, produced by Ciclica.cc, a communications agency focusing on the promotion of bike tourism throughout Italy.