Your predictions for the year ahead in Florence

Let’s face facts: 2016 had its ups and downs, though it was mostly plain sailing for Florence. The Innocenti Museum reopened its famous child-welcoming doors with a spectacular space in piazza Santissima Annunziata, the Oltrarno got hipper than ever with bar and restaurant openings galore, and The Florentine launched a bilingual literary magazine (because we’re crazy). Lungarno Torrigiani collapsed overnight and the world remembered the 50th anniversary of the 1966 flood. So what can we expect in Florence in 2017? We asked a few people for their opinions. 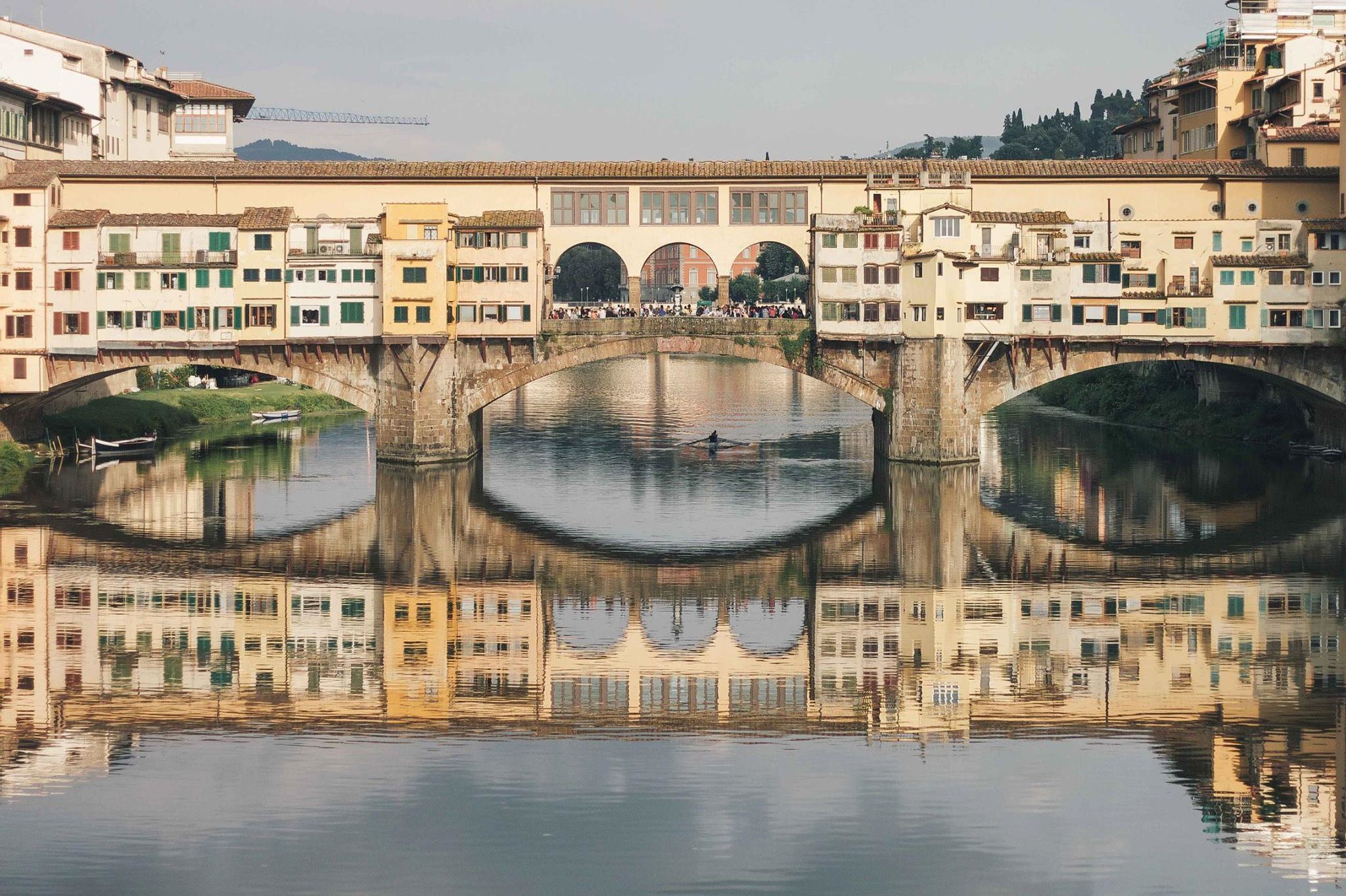 In 2017, quality, simplicity and communication will be everything for restaurants. Florence has always been a place to experiment with new formats, but easy-to-read and accessible menus are becoming more and more important. The best ingredients, top service and ways in which to communicate your product in an engaging way are just as essential. Home delivery is one to watch: two new companies have just arrived in Florence with totally different approaches—one focuses on quality and the other on low prices. Having your favourite restaurant-standard food delivered to your door is no longer a dream. This is also a top time for the development of coworking spaces in Florence, spaces that not only rent workstations but truly deliver on the sharing, exchange and creation of professional networks capable of sparking interesting projects for everyone involved. The idea of opening these spaces all over the city, creating a sort of scattered coworking, will make for an interesting 2017.

One thing I know for sure about Florence in 2017 is that it certainly isn’t going to be any less of a popular touristic attraction. However, I don’t mind, because this is where I choose to be too. I’ll completely surrender to crowds on the Ponte Vecchio or, better yet, Ponte Santa Trinita where I nearly get head-whacked on a daily basis by people taking selfies as my dog tries to eat their gelato at sunset. They are lucky though, because this year they will get to enjoy, for the first time since 1966 Giorgio Vasari’s Last Supper, which is back on display in the Basilica of Santa Croce after being heavily damaged from the city’s horrific flood. What else? Since we all know the city loves an inauguration, surely there will be more trendy eateries (probably in the Oltrarno) and a continuation of artisanal inspiration, one can only hope.

Despite its longstanding appearance of timelessness and repose I believe Florence is coming to terms with the evolution of its cultural offerings, contemporary community, shifting demographics and potential for growth. The community of creatives in the city is working to provide a voice to a contemporary vision of Florence and the palpable heartbeat of a community that is overall disconnected from each other while in dire need of reaching across the divisive frameworks of distinct creative fields. I foresee ever more contamination of contemporary language within the wealth of historic spaces that Florence offers and a growing interdependence of the various arts communities in the city. Cross-institutional collaborations and interdisciplinary mutations are beginning to shift the sense of creative communities and of a connectedness sorely needed in the creation of a collective voice that will not be denied access to space, which relies upon its own network to create movement and initiatives, is unafraid of confronting bureaucracy and will not be hindered by failing communication. Black History Month Florence, an initiative I co-founded in 2016, beyond its specific cultural scope, can function as a template for how cultural exploration in all fields can come together united only by vision.

Florence is developing like a proper metropolis, not only on a territorial but also on a socio-cultural level, with the inclusion of neighbourhoods like Isolotto-Legnaia, Galluzzo, Campo di Marte and Rifredi thanks to improved public transport and artistic, social and cultural activities. This means that tourism will move out to these places too, lessening the congestion in the city centre. I see stronger connections with outlying cities, such as Prato and the opening of the Centro Pecci with its contemporary art, as well as Pistoia, the Capital of Italian Culture in 2017. Let’s hope the same happens with Siena, Pisa and Livorno. Something I believe in, especially since starting the Medici Dynasty project, is the strengthening of relations between public institutions and the international community, so that we compare views about the future, leading to an ever more cosmopolitan Florence. We need entertainment that appeals to everyone through the use of contemporary media through festivals, fairs, round tables where we can talk about artisan traditions, fashion, design, art, food and new technologies, to present fresh perspectives by young artists, craftspeople and entrepreneurs. Moments like Wired Next Fest, a brilliant source of inspiration of international magnitude.

2017 will be pinker than usual as the city takes a stand against femicide and violence against women with events championed by Ashley Olsen’s family and friends to remember the Florentine arts lover a year on from her murder. The Duomo reiterates its centrality at the heart of the city as Opera di Santa Maria del Fiore teams up with Milan-based Catholic University of the Sacred Heart to offer a unique Master’s in Cultural Heritage—the campus is actually in the cathedral grounds! We can safely assume that Florence’s south side will continue to be The Place to Be, but expect the focus to be on social and cultural spaces as opposed to achingly hip bars. Although Florence’s fashion houses might choose to follow Gianfranco Lotti’s recent piano bar opening along via dei Fossi—Stefano Ricci fashion bistro? Enrico Coveri café? All this means that hypertourism will be the word on all Florence lovers’ lips. Now more than ever, we need to improve the quality of our tourism to optimize living standards for residents and a quality, memorable experience for visitors.

I think 2017 is going to see the contemporary arts community erupting even more vibrantly in Florence. The world is in tatters and when everything burns down, making art is the only thing we can do. Keep an eye out for the expansion of Open Mic Nights around town (Tasso Hostel’s is now in its second year with a cult following) and the activation of disused spaces by our multicultural and multi-genre creative communities. On the whimsical side, puffy jackets will continue their pillow-like invasion of the streets this winter, while Florentines will replace the classic Aperol Spritz with a Campari Spritz in summer, in order to mark their territory.

Have your say!
Tell us what you think will be important in Florence in 2017: email redazione@theflorentine.net.