Walk the way of the gods this May

Threading its way through the Apennine mountains, the Via degli Dei is a 130-kilometre-long hiking route between Florence and Bologna.

The path’s name, which translates as the Way of the Gods, is probably derived from mountains encountered along the route, including Monte Venere, near Monzuno, and Monte Luario, close to Firenzuola, which refer to Venus and Lua, a Roman goddess to whom soldiers sacrificed captured weapons. 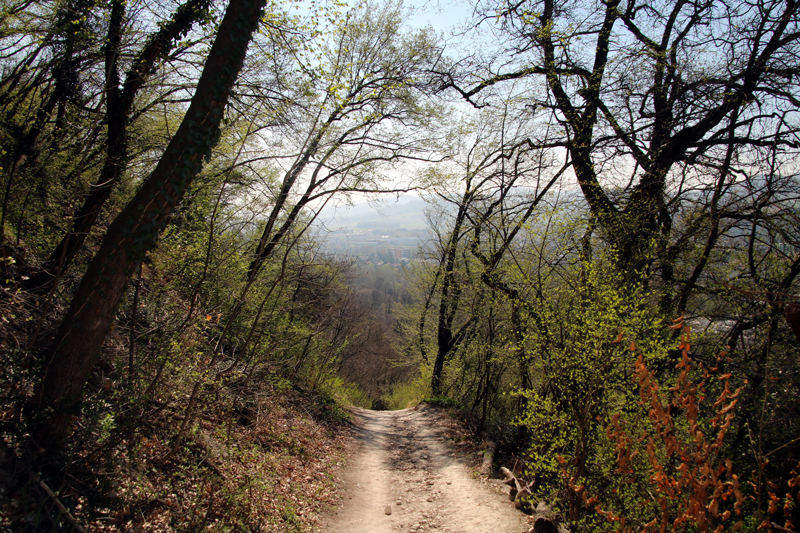 Well signposted by CAI – Club Alpino Italiano, the hiking route follows the same ridgeways that Roman soldiers trod along the old Via Flaminia and which connected Florence and Bologna in the Middle Ages. The itinerary can be divided into four or more stages (on foot depending on fitness) or into two or more stages (by bike).

To find out more about a Via degli Dei walking experience by a group of young explorers, follow @WalkAway_bo on Instagram or Walk Away on Facebook.

Information about the route, including accommodation and restaurants, can be found on www.viadeglidei.it

Watch Florence TV (in English) | Listen to the playlist (in English):
www.cittametropolitana.fi.it 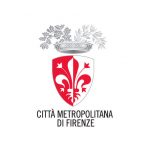 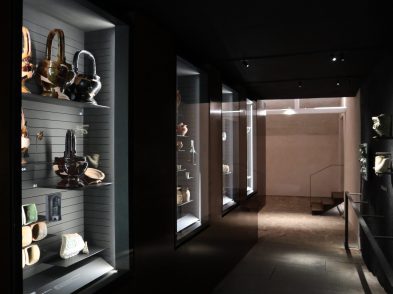 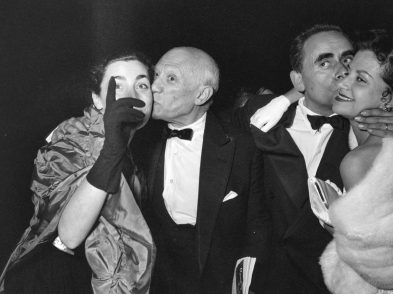 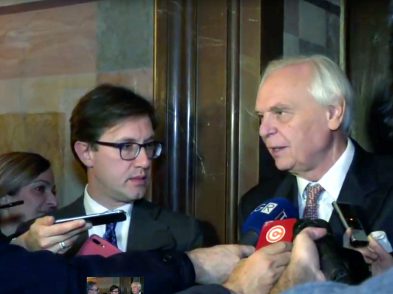