An announcement made today in Rome opens up an international search for 13 more directors of autonomous museums.

Echoing the 2014 search for international museum directors that saw minister Dario Franceschini’s structural reform give administrative and scientific autonomy to twenty of the country’s most important museums, an announcement made on January 29 in Rome opens up an international search for 13 new directors. 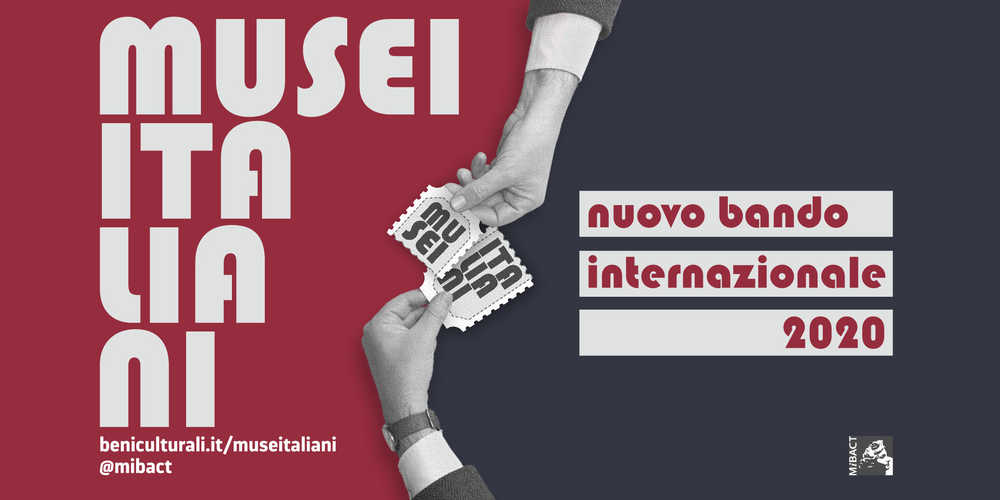 The newly reinstated minister Franceschini’s first order of business was to reverse changes made to “his” system by Alberto Bonisoli of the Cinque Stelle cabinet, in which three of the directors chosen in the 2014 search were deposed, including Cecilie Hollberg of Florence’s Accademia; autonomy will be reinstated to the Accademia, Museo Nazionale Etrusco di Villa Giulia and Parco dell’Appia Antica next month. He also recently reinstated the “Domenica al Museo” program in which state museums are free on the first Sunday of every month, and re-combined the ministries of tourism and culture, which had been separated. New actions, announced last December, include the creation of the Italian Digital Library, an office that will control the digitalization of cultural patrimony, and an office for the security of cultural patrimony in light of environmental crises.

This new call may be seen as an extension of his 2014 actions. Franceschini considers this international search another step on the “road to innovation and modernization of the national museum system. The statistics of these past years speak clearly: the combination of autonomy and quality directors is a winning mix both for museums and for territorial development.”

Those interested in applying for the job as museum director by March 3, 2020, can find information here.