A heart of Blackness beats among the Renaissance and Baroque paintings in the Uffizi Galleries, which will be celebrated with “Black Presence”, a social media awareness campaign starting on the Uffizi’s channels on July 4.

Historical, Biblical and mythological black figures are depicted in works such as portraits of the kings of Abyssinia and Ethiopia, painted in the sixteenth century by Cristofano dell’Altissimo for Cosimo I de’ Medici as part of a series of paintings dedicated to illustrious men of the time; Albrecht Dürer’s Adoration of the Magi, in which one of the three kings has unmistakably African features; the mythological tale with Perseus Freeing Andromeda, which Giorgio Vasari described as Piero di Cosimo’s best painting and sees a curly-haired Black musician in the foreground; and the trio of commoners painted by Justus Suttermans in his Madonna ‘Domenica delle Cascine’, la Cecca di Pratolino e Pietro Moro. 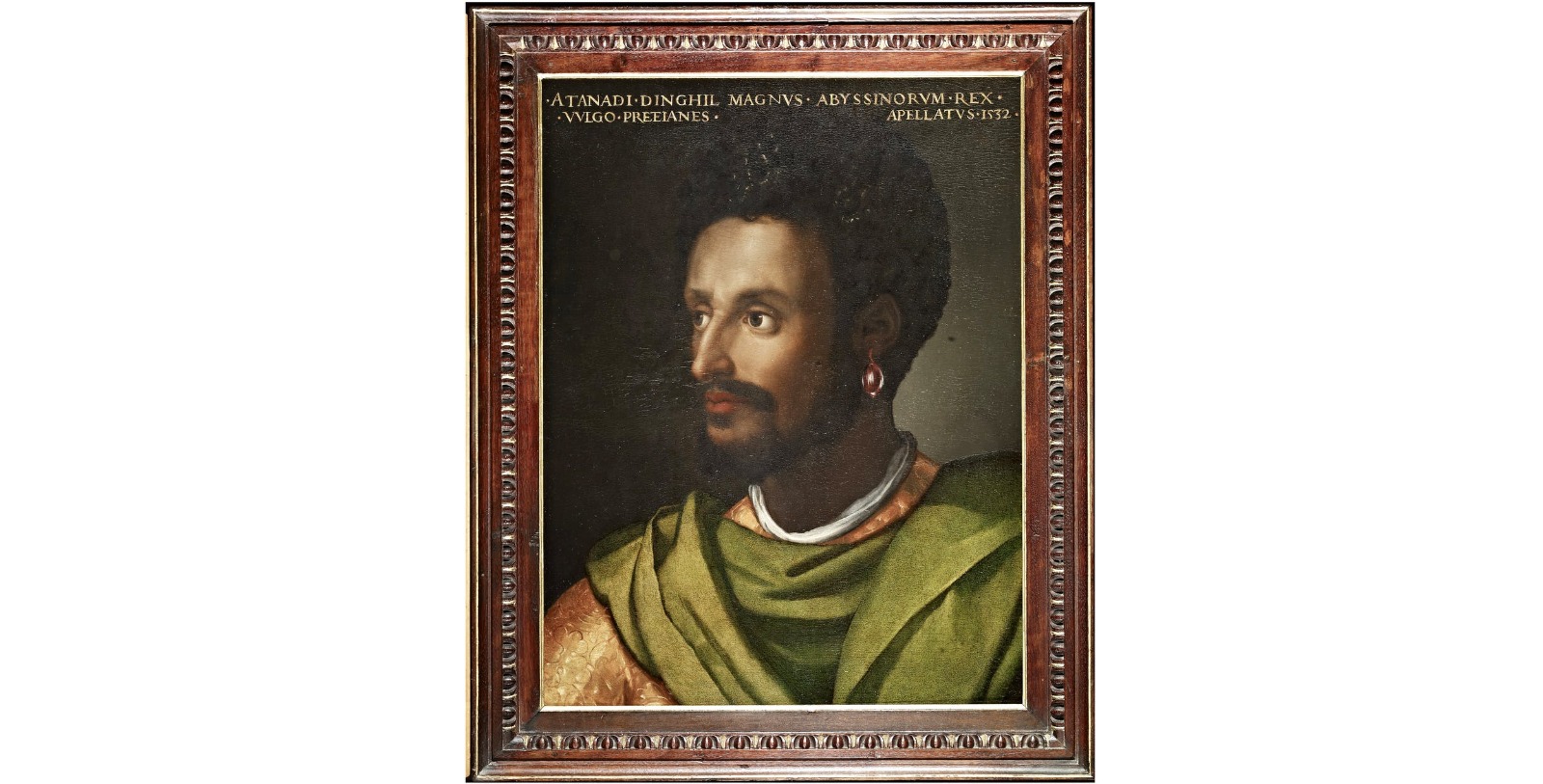 Cristofano dell’Altissimo, Portrait of the King of Abyssinia

In a press release, director of the Uffizi Galleries, Eike Schmidt, explained the project. “The Uffizi is not some ivory tower of art; in fact, its collections address the major issues of our contemporary world. Through art, the museum can tell the great story of the past while also bringing the artworks to life in the present, because its masterpieces speak a universal language that helps us not only to comprehend their own era better, but also to understand the future that we wish to build”.

Built around videos and live events on the gallery’s social media, “Black Presence” is the next step in the “On Being Present” research project, which was launched in February 2020 as a collaboration between Black History Month Florence and the Galleria degli Uffizi to highlight the histories and historical context of the Black African figures present in a range of paintings in the museum’s collection. Exploring a group of nine paintings, in which black figures play leading roles, “Black Presence” sets out to illustrate and contextualize the social and cultural presence of blackness in people’s mindset in Renaissance Europe, testifying to the extremely fertile exchanges that already existed between these two areas of the planet back then. At the same time, the idea is also to offer food for thought in the debate on racial issues currently making the front pages and taking centre stage in the political debate. 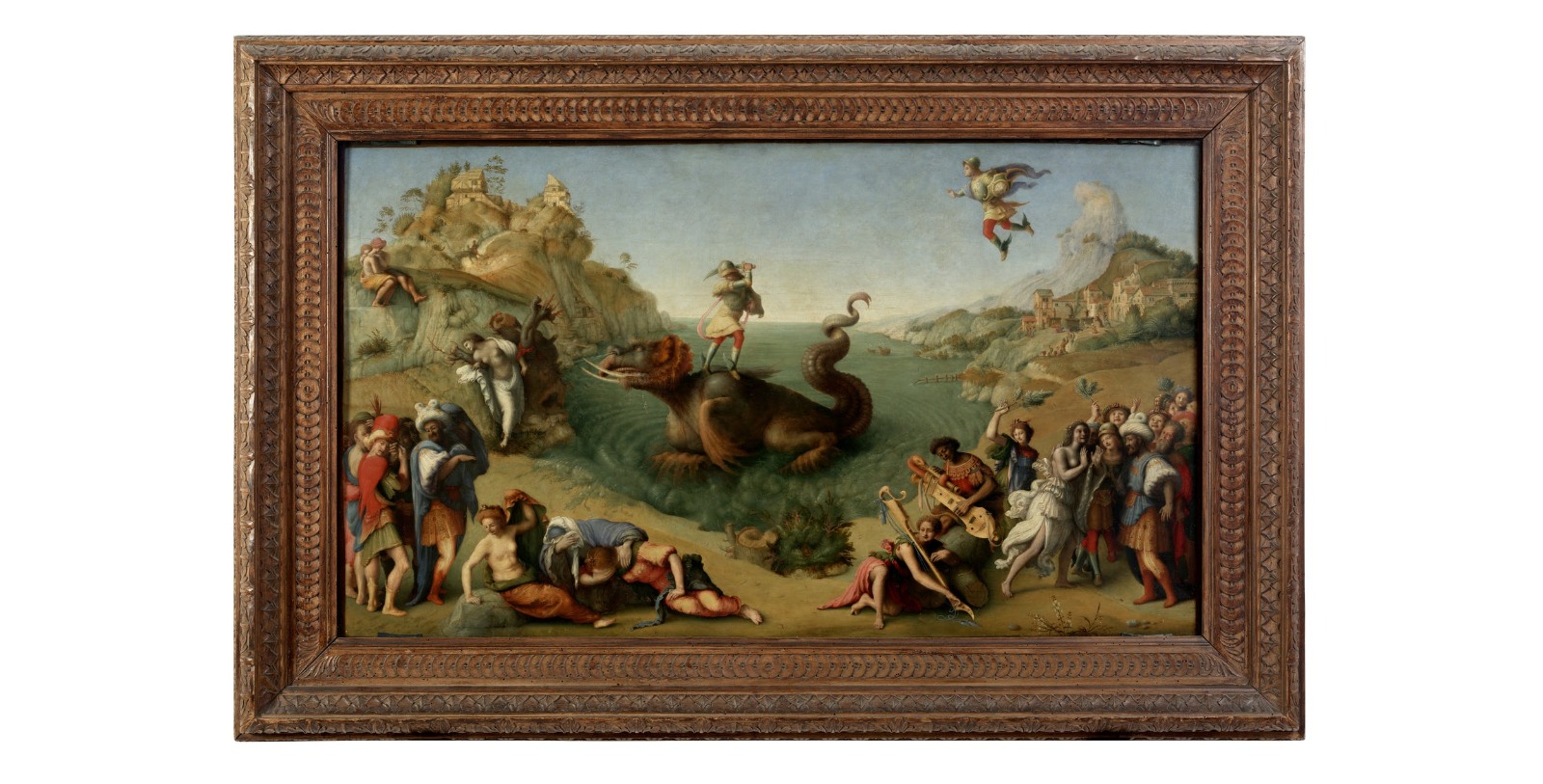 For this reason, “Black Presence” will get underway on July 4, on American Independence Day, with two live events on the Uffizi’s social media channels: at 8pm on Tiktok, Justin Randolph Thompson, director and co-founder of Black History Month Florence, will take viewers on a walk through the museum’s corridors and halls to explain the works and focus on examples of racial equality that have recently come under the spotlight again.

Burkinabé multi-instrumentalist Gabin Dabirè will be following this up at 9.00 pm with a concert live on Facebook from the Galleria delle Statue e delle Pitture, playing traditional African instruments in front of Piero di Cosimo’s depiction of Perseus freeing Andromeda. 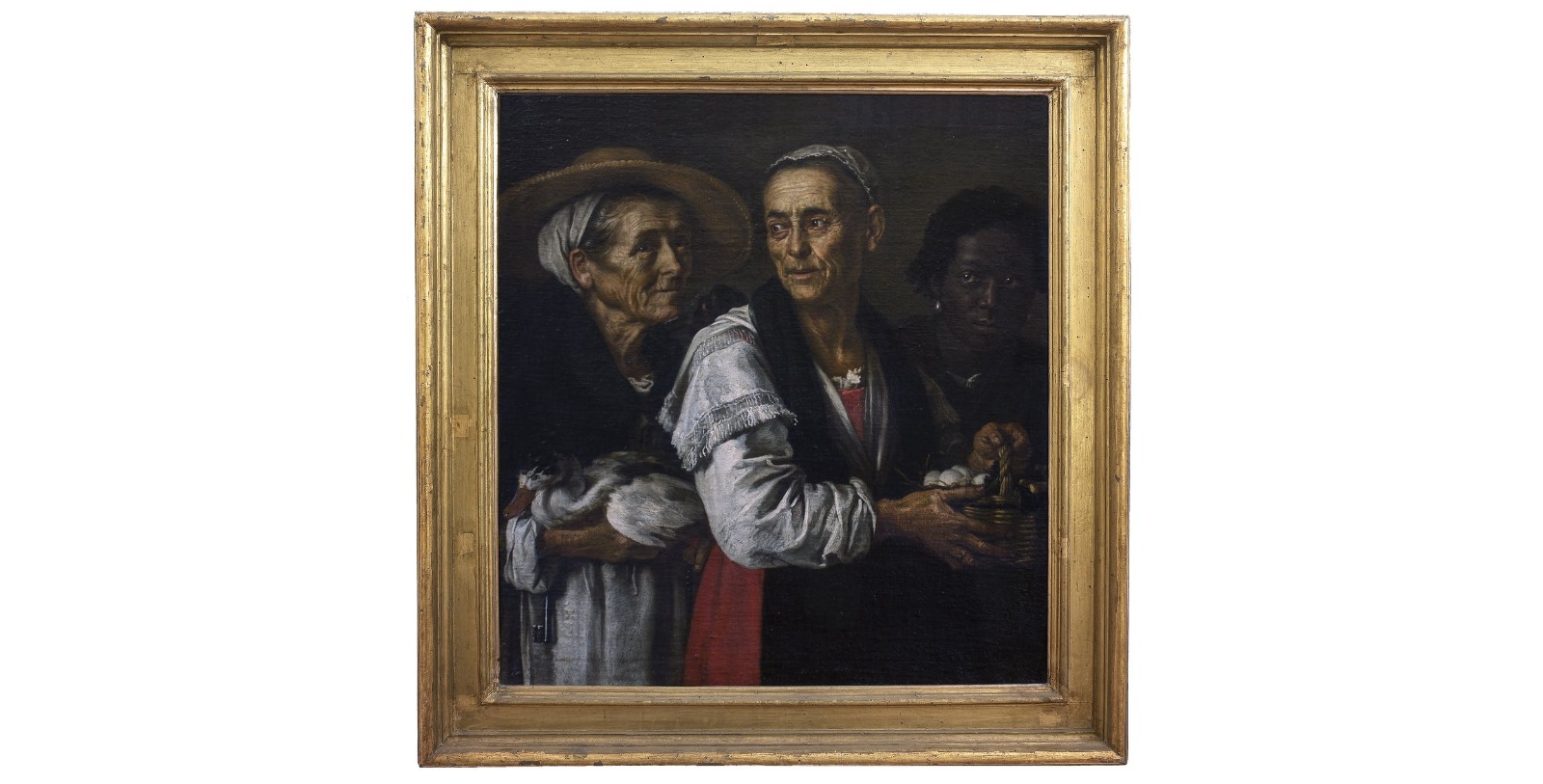 The “Black Presence” event also consists of a cycle of eight videos, which will be published throughout July and August on Facebook every Saturday starting July 4, in which Justin Randolph Thompson explains each picture in detail.