Bronzino painted this portrait of Dante in the 1530s for Bartolomeo Bettini, a Florentine intellectual.

One of the first Dante-centric exhibitions to commemorate 700 years since the Supreme Poet’s death has been inaugurated at the Certosa del Galluzzo in Florence. 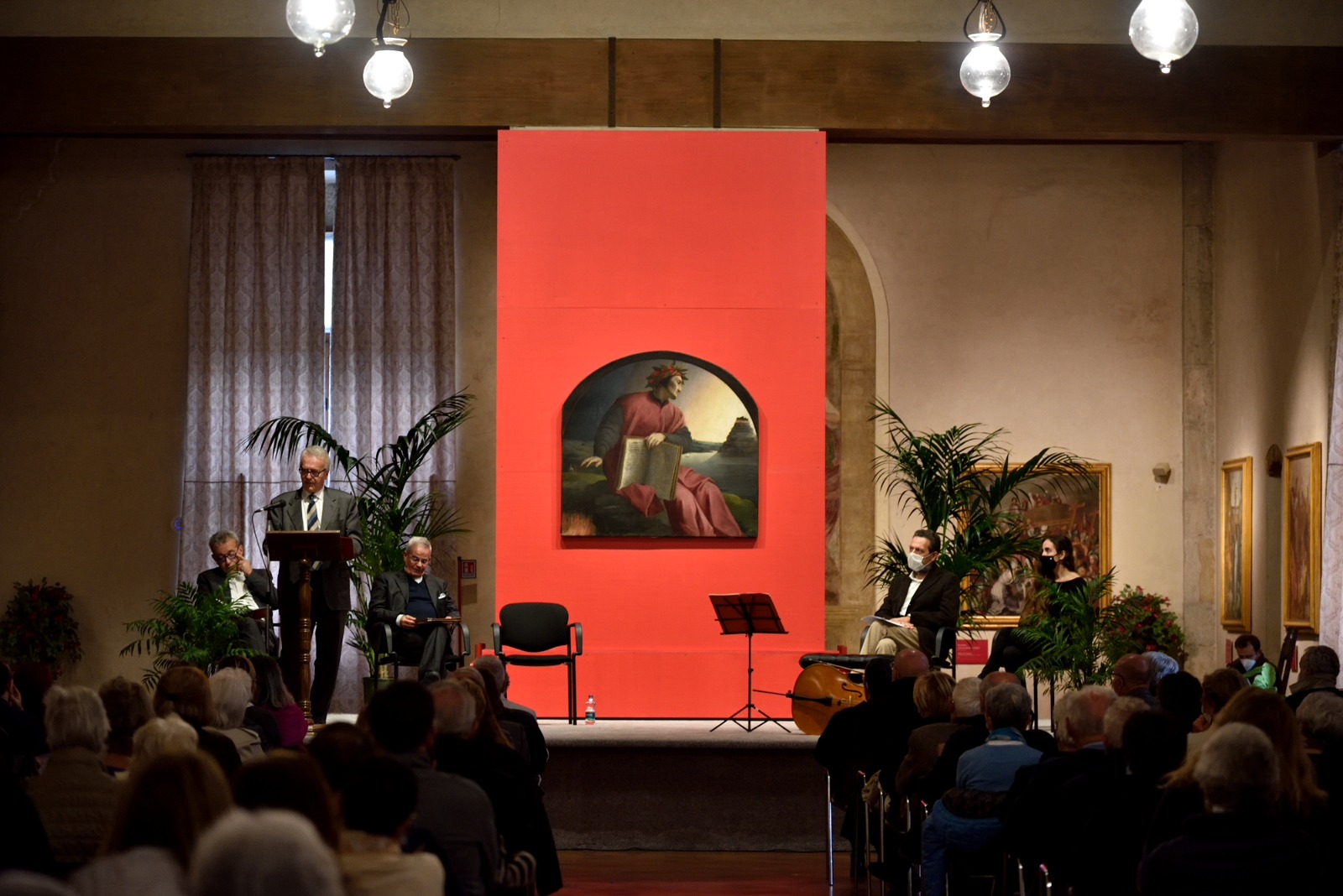 Bronzino painted this poetic and upbeat portrait of Dante in the 1530s for Bartolomeo Bettini, a Florentine intellectual who also commissioned an effigy of Petrarch and Boccaccio.

“This exhibition is a way to celebrate Dante while remembering the illustrious makers who were his fervent admirers in the sixteenth century,” commented the show’s curator and former Uffizi director, Antonio Natali, in a press release.

The painting stands out in the charterhouse’s picture gallery, which is home to five frescoes by Pontormo depicting scenes from the Passion of Christ, which Bronzino helped to create while Florence was in the grip of the Black Death. Smaller copies of works by Jacopo da Empoli and other Florentine painters at the Accademia delle Arti del Disegno around 1582 can also be admired in the gallery’s rooms. 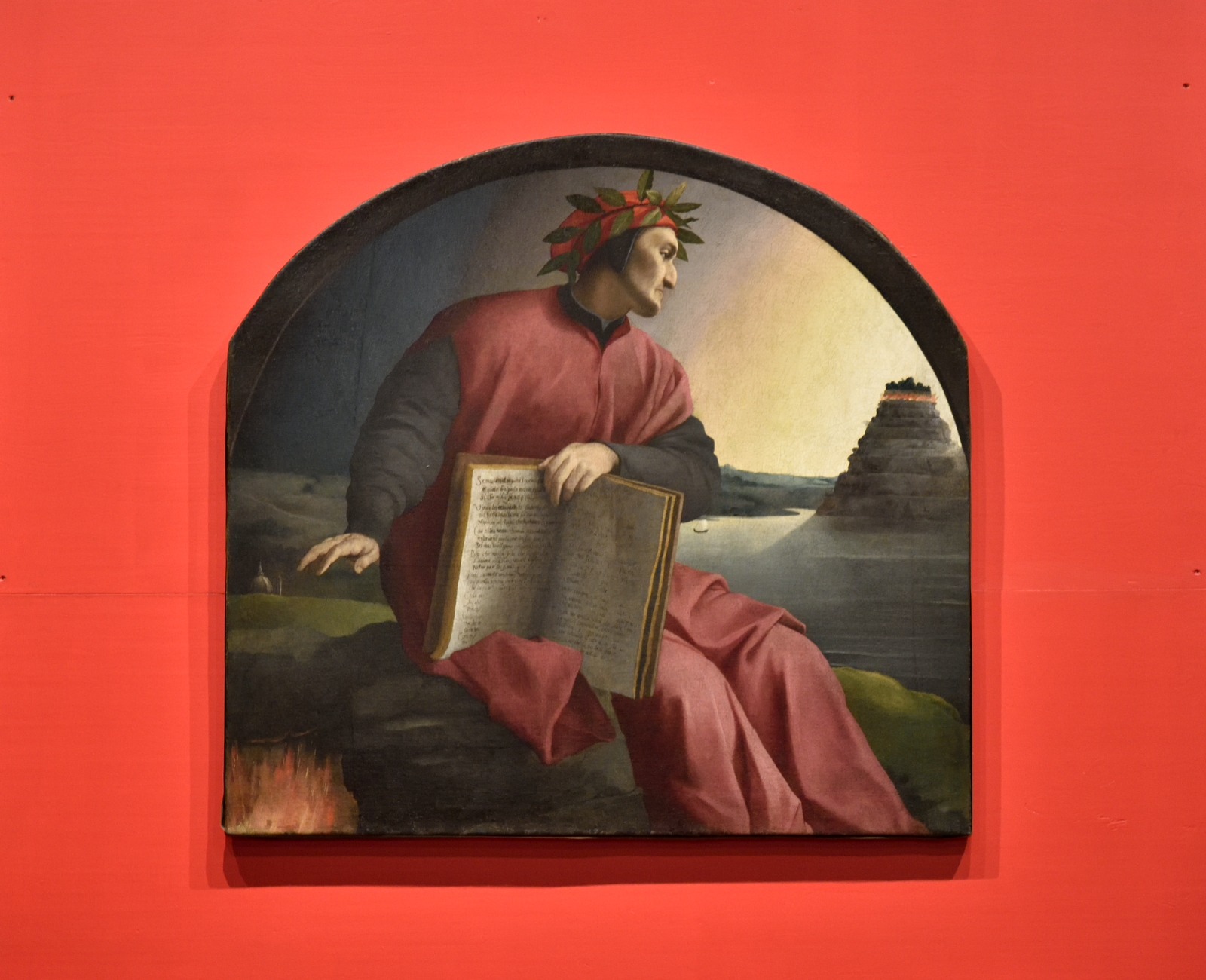 The exhibition is an opportunity to enjoy a painting from a private collection in a historically relevant setting as well as a chance to explore Florence’s charterhouse in the Galluzzo neighbourhood, where art, worship and culture have flourished side by side for almost seven centuries.

With Another Voice I’ll Come Back as a Poet. Bronzino’s Dante Portrait at Florence Certosa will be on display until December 21.