Four months of fun make up this year’s Estate Fiorentina programme of cultural allsorts, setting us up for a memorable summer. With 15 festivals, 146 projects and a countless number of happy participants, here’s an overview of the busy line-up: www.estatefiorentina.it 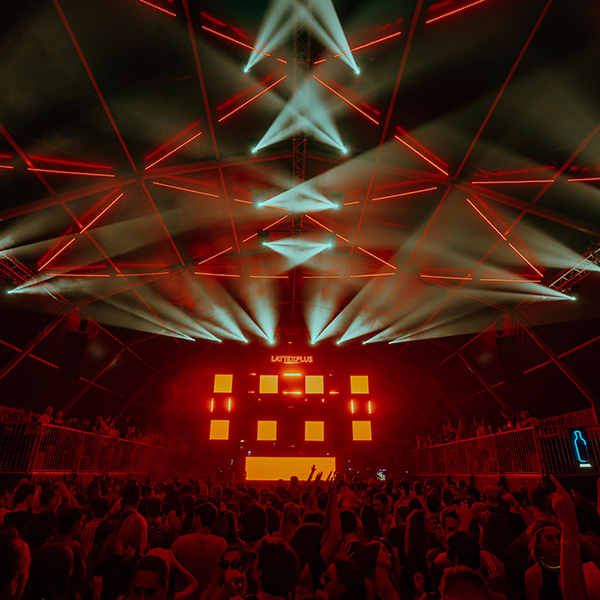 From medleys under the stars with the Orchestra da Camera Fiorentina to the electronic music of the Lattexplus festival (September 1-20), no matter your musical interests, there’s an occasion to suit. Don your best for the classical music soirées of the Fortissimissimo Firenze Festival (from September 21), sway to the tunes of the Florence Jazz Festival (September 9-12) or travel around the world through music with the Festival au Désert from June 30 to July 2. Italian Brass Week is always a blast, with the 22nd edition taking place from August 1 to 8 at locations scattered all over the city.

A first for the Florentine summer programme, Oltrarno Libro Aperto is an open-air literary salon taking place in piazza del Carmine from June 22 to August 8. La Città dei Lettori is perfection for literary lovers, with readings and talks held at the picturesque terrace of Villa Bardini from August 26 to 29, as well as a whole host of events around the city’s surroundings. Local libraries also join in the celebrations with events for all ages that are worth exploring. 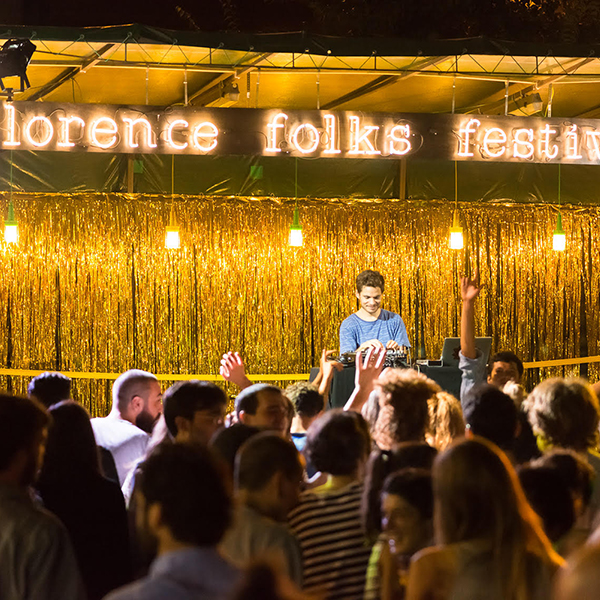 We’re more delighted than ever to be out and about exploring Florence and its lush surroundings. Firenze Greenway is a particularly interesting addition to this year’s programme, consisting of a tour by licensed guide Eleonora Tonon with a musical interlude by violinist Elena Craighead. Get a view from above with Firenze dall’alto at sites such as Forte di Belvedere and Arcetri, and gardens get a seasonal make-over, meaning you’re sure to find some summer fun at Anconella Park, Giardino dell’Orticoltura, the Rose Garden, Argingrosso Park, Cascine Amphitheater, Parterre, piazza Tasso, the beach by the Arno and piazzetta Tre Re. Prato delle Cornacchie of Cascine Park hosts Ultravox through to the end of September, bringing together the best of summer with aperitivi, delicious bites, live performances, and a giant screen for footie fans to cheer on their teams at the European Championships.

The Cantieri Culturali Festival by Virgilio Sieni from June 30 to July 10 involves 35 performers across 40 locations to truly set the city in motion. Future Perfect 2: La Potenza in atto is the title of the 32nd edition of the Florence Dance Festival, taking place from June 26 to July 29 in the magnificent cloister of the Santa Maria Novella complex, and you won’t want to miss the Zauberteatro theatrical performances in the beautiful Iris Garden.

A cinema screen has been set up in the cloister of the Museo Novecento for the first time, creating a new viewing experience available until September 5, enriched by talks and special guests. Movies even come to you with a travelling cinema throughout suburban squares and the ever-popular Apriti Cinema outdoor extravaganza returns to piazzale degli Uffizi from June 28 to August 8 for some starlit film fun.

Travel far beyond the bounds of Florence with the Festa Tanabata – Festa dei Desideri Giapponese on July 10 and 11 at Villa Vogel, telling the ancient legend of Princess Orihime and her beloved shepherd Kengyu. On the occasion, write down your wishes, send them into the skies and be enthralled by the fascinating displays on Japanese customs and traditions. Musart always headlines the summer programme as music and dance fill the spectacular spaces of piazza della Santissima Annunziata, the Istituto degli Innocenti and the Levante Cloister of the University of Florence from July 17 to 27. From classical to contemporary, concerts at dawn and dusk, you’ll never forget these world-class performances. Things get acrobatic with Cirk Fantastik in the Cascine from September 6 to 21, amazing audiences with jaw-dropping manoeuvres and spreading magic as the summer draws to a close.

Many events have a Dante twist this year in light of the 700th anniversary of Dante Alighieri’s death. www.700dantefirenze.it gives all the deets.