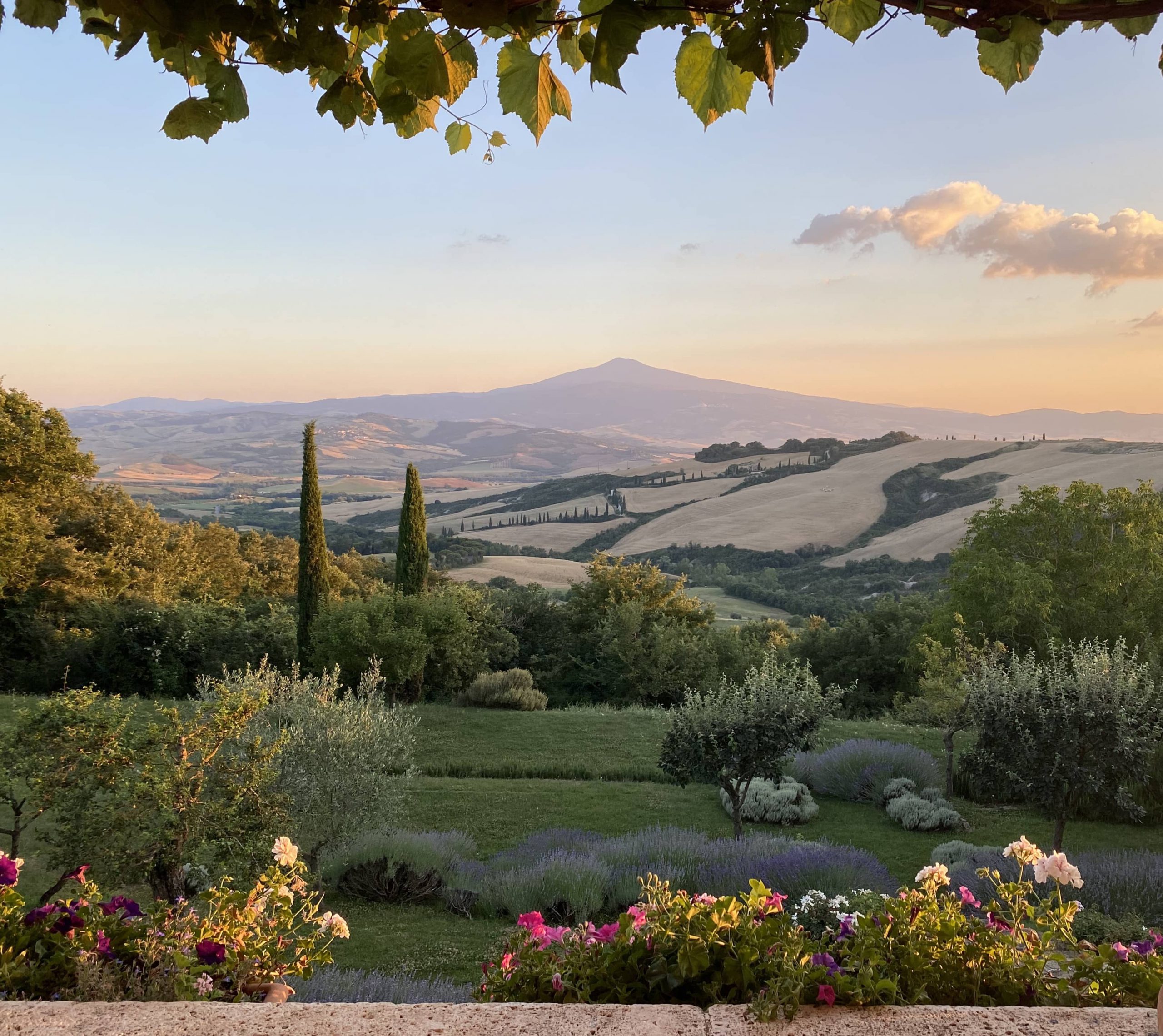 The 33rd edition of the chamber music festival opens at the Teatro Verdi in Florence with a concert featuring the Orchestra della Toscana, conductor Andrew Litton and a line-up of stellar soloists. Audiences will be treated to Mendelssohn’s Violin Concerto in E minor with soloist Francesca Dego, with renowned trumpet player Sergei Nakariakov playing his father’s transcription of Tchaikovsky’s Rococo Variations on the flugelhorn. Alessio Bax is the artistic director for the fifth time and plays Tchaikovsky’s Piano Concerto No. 1. Following the performance in Florence, events return to the place of the festival’s origins at La Foce in the mesmerizing Val d’Orcia setting. 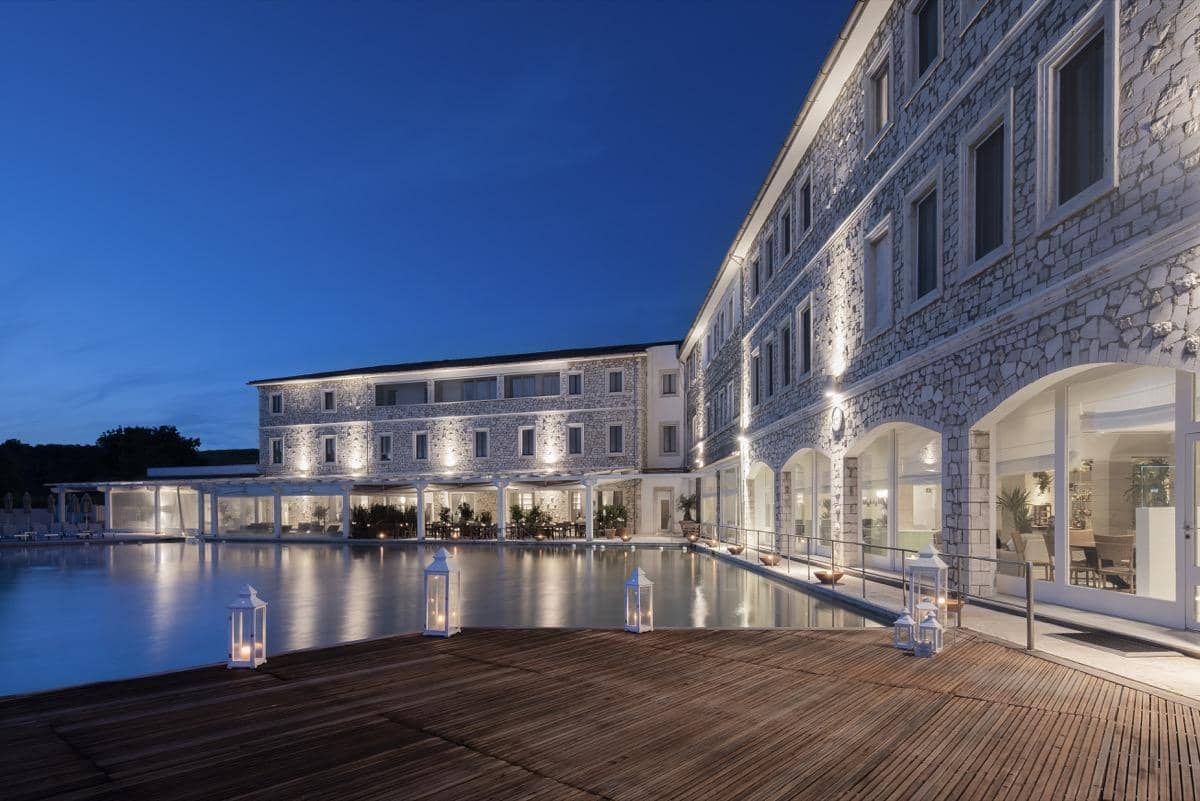 Situated in the heart of the Tuscan Maremma, the 4th edition of the Saturnia Film Festival starts its programme of events in Sorano on July 17, finishing in Spoleto in August 1. The best of short films come to the screens in the international competition from July 30-August 1, with special guests, tastings, masterclasses and exhibitions enhancing the line-up. 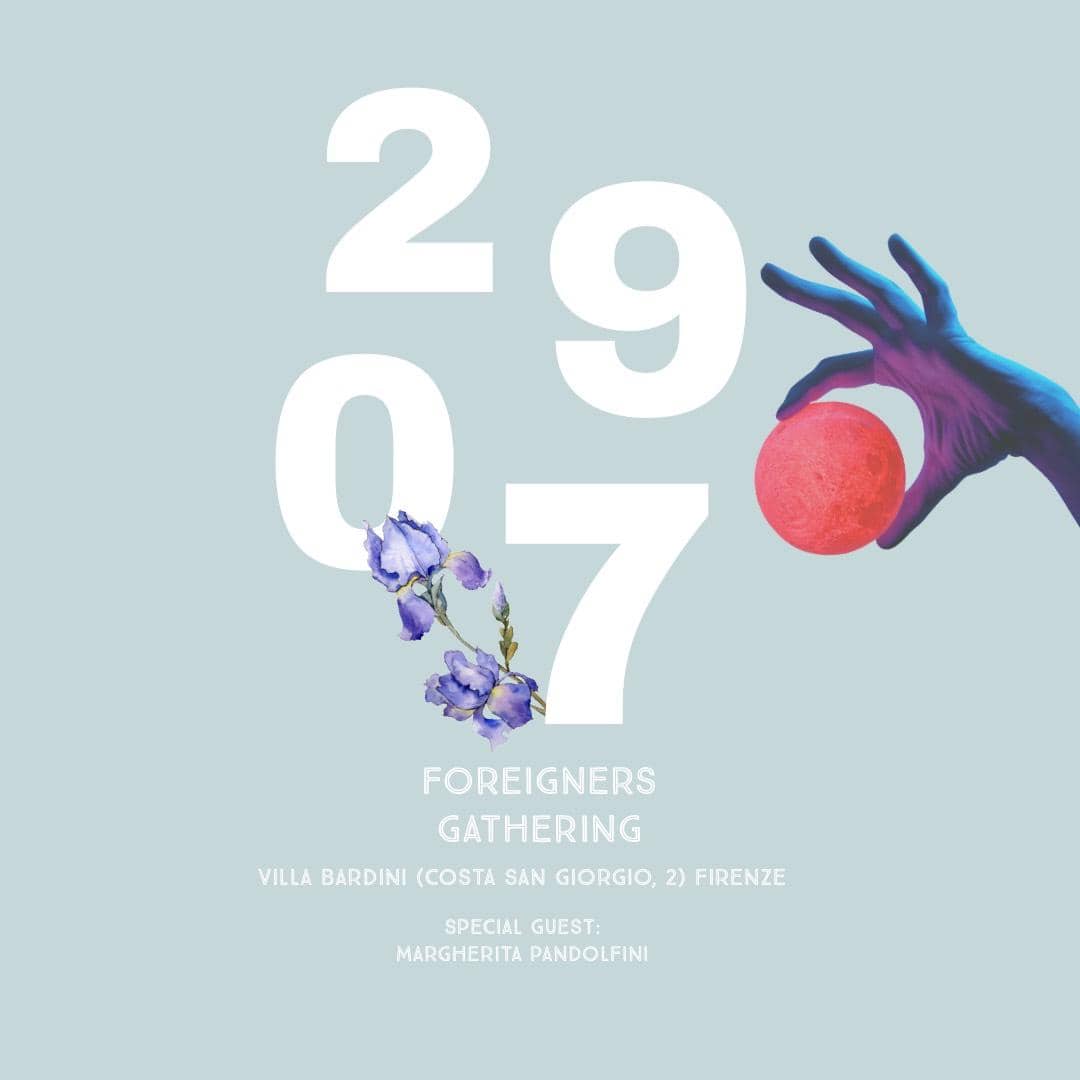 As part of the APEritivo summer social setting at Villa Bardini, internationals who’ve made their lives in Florence get together to share their thoughts and plans, enjoying the opportunity to get to know more about the contemporary art scene in the city while indulging in an aperitivo with a spectacular view. Special guest Margherita Pandolfini, Florentine textile artist, will detail her artistic journey that began in London, before leading her to Spain and Argentina, introducing the group to her Creative Conversations project that gives designers and artists the opportunity to talk about themselves. Reservations close on July 26, and can be made by calling +39 328 046 0774, or emailing events.popupart@gmail.com. 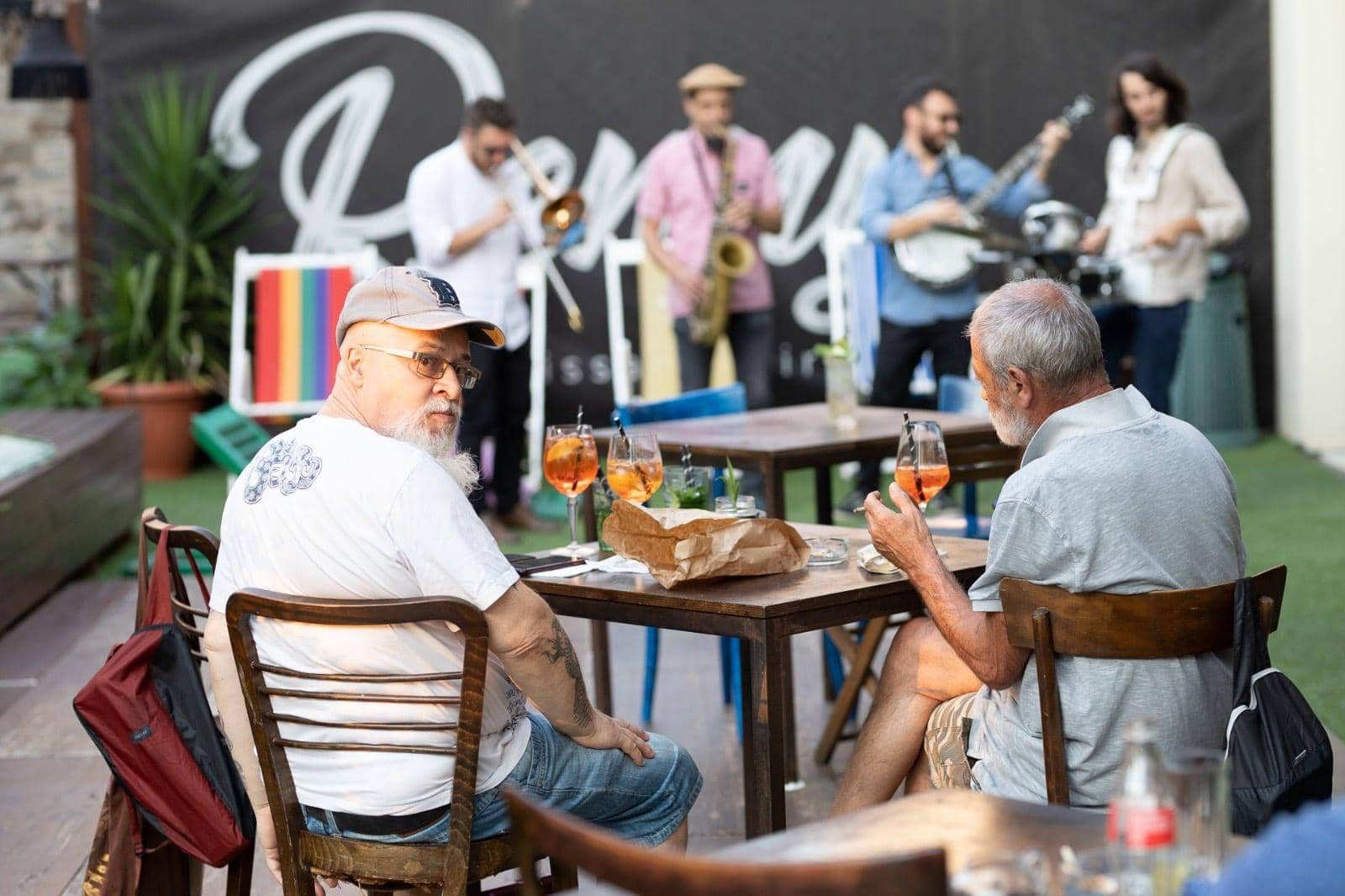 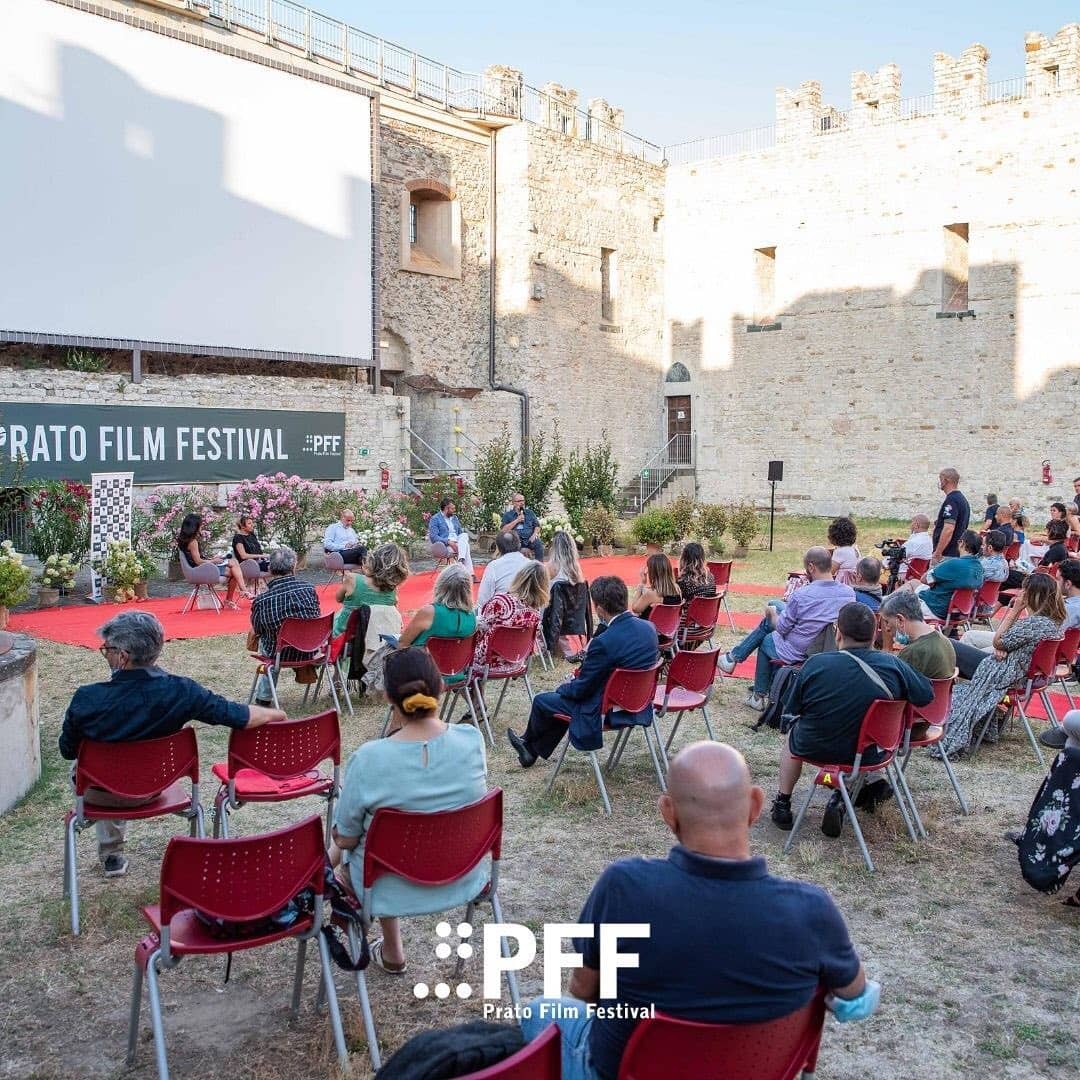 The ninth edition of the popular film fest returns for its summer edition at the cinema set-up in front of the Emperor’s Castle and the PIN – Polo Universitario City of Prato. Free admission screenings, a selection of short films in competition, and a whole other series of events bring film fans and the curious to Prato from July 26-31.

EXHIBITION/ Costumes on stage: Stories of opera from the Enrico Caruso Museum 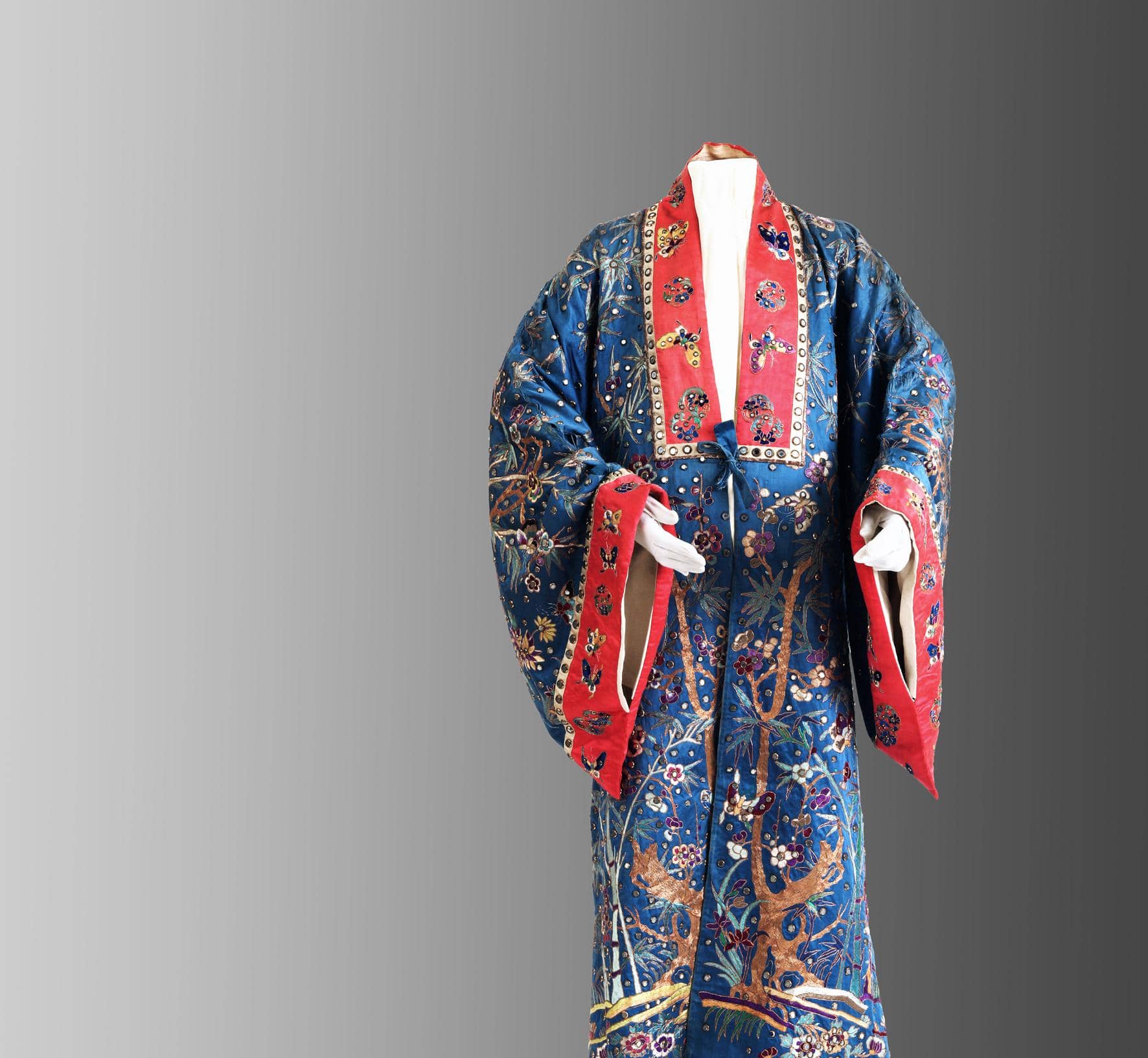 The Palazzo Medici Riccardi in Florence becomes the temporary home of costumes used in world-renowned operas, on loan from the Enrico Caruso Museum. On the centenary of the famous tenor’s death, six costumes that are usually kept in the archive in Villa Bellosguardo in Lastra a Signa are exhibited for the first time. The pieces were worn by Enrico Caruso and other famous singers in various performances, including a short Egyptian-style tunic for the role of Radames in Giuseppe Verdi’s Aida.